The Dreyfus affair returns to the politico-military agenda

ANALYSIS - President Emmanuel Macron has reopened the door to posthumous reparation for the captain who was the victim of anti-Semitism at the end of the 19th century. 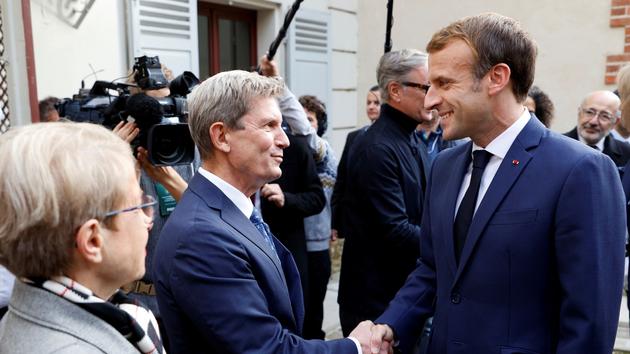 It is a buried debate, never concluded, never abandoned.

More than a century later, the Dreyfus affair continues to stir people's minds.

Tuesday evening, the President of the Republic, Emmanuel Macron, head of the armed forces, referred to the military institution the task of deciding the question of reparations due, posthumously, to the captain accused against a background of anti-Semitism.

And, more precisely, whether he could be appointed general.

Guillaume Perrault: “Dreyfus affair: before J'accuse… !, there was… Le Figaro”!

Even though Alfred Dreyfus had been rehabilitated in 1906 and appointed lieutenant-colonel in 1918, his career had been shattered, leaving a dark mark on the armies.

In July 2019, Minister Florence Parly opened the door to a symbolic gesture:

"There is still time for the Armies to give Alfred Dreyfus all the honor and all the years that have been taken away from him."

And I will take care of it personally, ”

Two years later, the thinking is still at a standstill in the ministry, and no one has really taken it up.

"Does it belong to the president of the 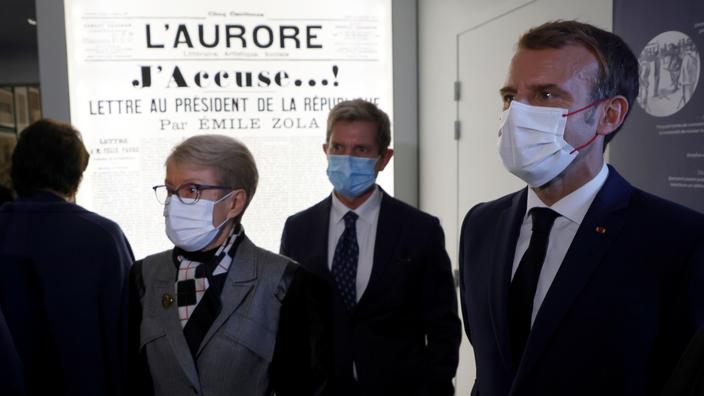 To name Dreyfus general? Yes and no, answers Macron

The Dreyfus affair returns to the politico-military agenda 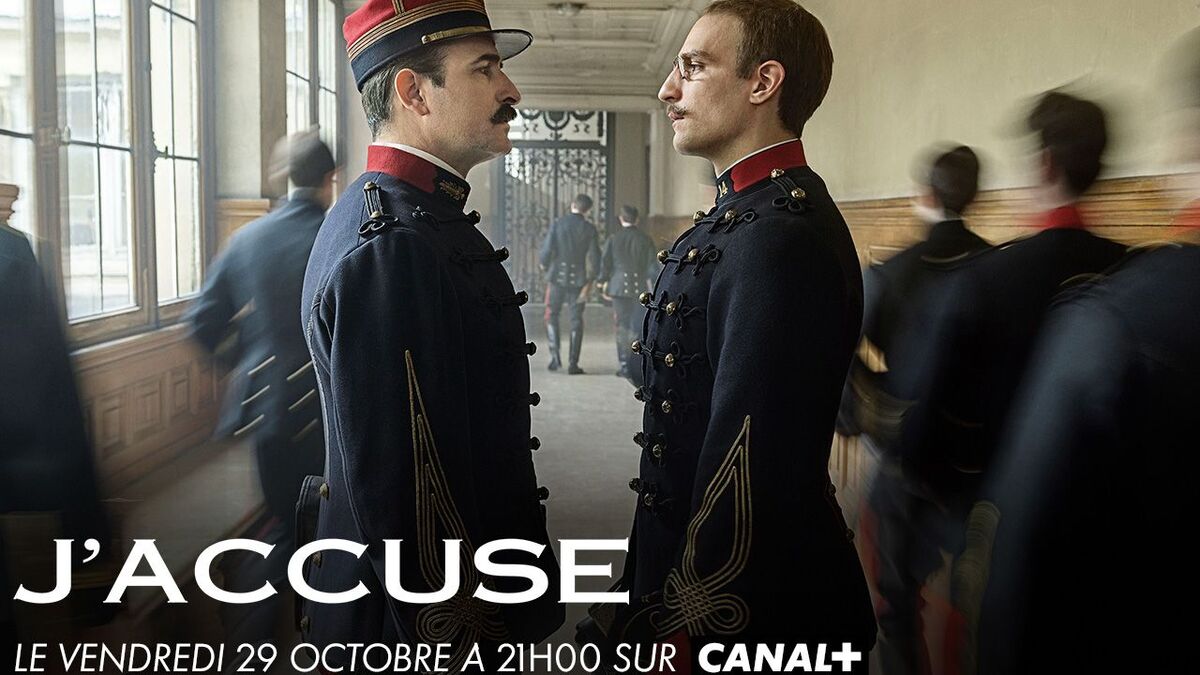 I accuse ! Subscribe to CANAL + to watch Roman Polanski's film 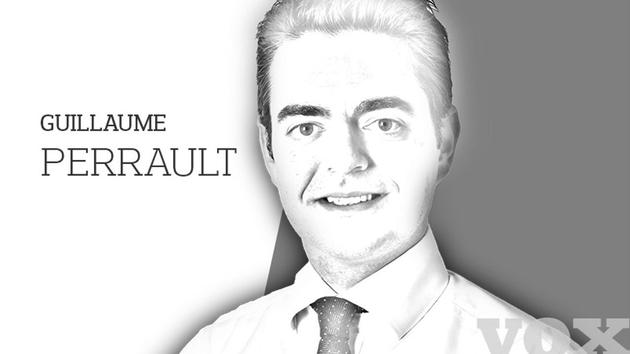 Guillaume Perrault: “The Dreyfus affair: before J'accuse… !, there was… Le Figaro”! 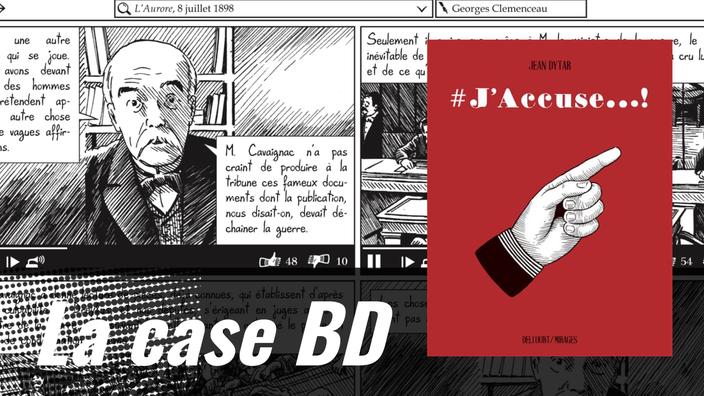 #I accuse...! , when the Dreyfus Affair takes over social networks 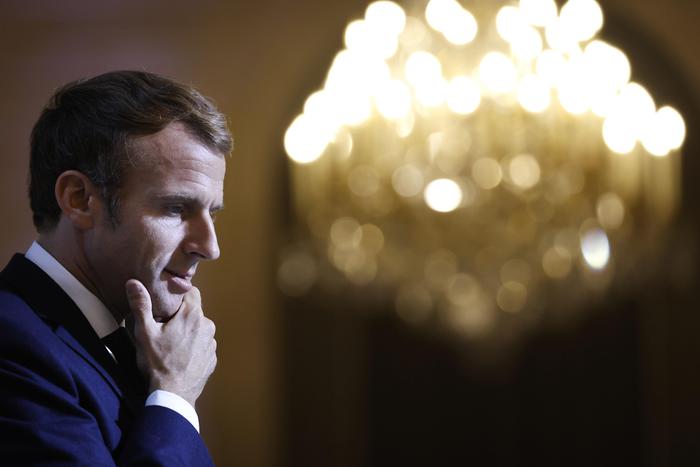 France: Macron inaugurates a museum dedicated to the Dreyfus affair

When "Circassian Dreyfus" was accused of espionage and treason, one man wholeheartedly believed in his innocence - until victory - Walla! news 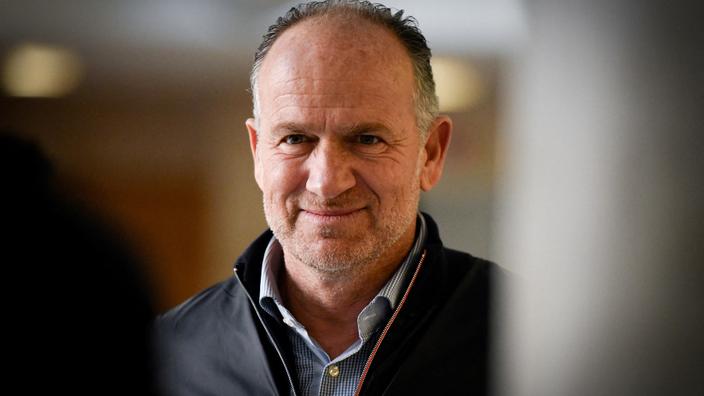