The United Nation of Islam group tricked children into a school and then exploited them, also controlling how much and what they could eat and other aspects of their lives.

A federal investigation has accused the leaders of a cult in Kansas of separating children from their parents to force them to work up to 16 hours a day and without paying them even a dollar.

For more than a decade, leaders of the United Nation of Islam (UNOI) group convinced hundreds of parents to enroll their children in a Kansas City school, promising them a world-class education and development. of life skills through work in the organization's companies, according to The Washigton Post newspaper.

What the main members of UNOI, which has no ties to the Islamic faith despite its name, did not tell parents was that their children, some as young as 8,

would be sent to cities across the country to work up to 16 hours a day in restaurants, gas stations and factories, without receiving pay or formal education,

according to court records.

The children were forbidden to speak without permission with their relatives.Netrebina Elena / Getty Images

Last week, the prosecution charged eight UNOI leaders with conspiracy and forced labor in connection with the alleged abuses that took place between 2000 and 2012, according to an indictment filed in federal court in Kansas revealed Tuesday.

The sect is accused of controlling what the young people ate, read or saw, and the way they dressed.

They could not speak without permission or have contact with their family members, and some were subjected to routine weight and colon checks by adults, according to the federal complaint.

They also ordered them to shower in a certain way and restricted the diet of many of them to bean soup, salad and, occasionally, fruit, according to the aforementioned newspaper.

Many were allowed to eat only twice a day

and forced to drink only lemon juice for days to "cleanse themselves."

A group created 40 years ago

UNOI was founded more than 40 years ago by Royall Jenkins, a truck driver who presented himself as "Allah or God", according to the accusation collected by the digital medium The Daily Beast.

"Jenkins stated that, in approximately 1978, he was abducted by angels who transported him through the galaxy in a spaceship and instructed him on how to govern on Earth," indicates the aforementioned medium.

[They accuse the lecturer Ricardo Ponce of having a sexual sect in Bacalar, Mexico]

The organization, according to The Washington Post, has no ties to the Islamic faith.

It was previously called Creators of Values ​​and split from the black separatist group Nation of Islam in 1978.

In 2018, a federal judge issued an arrest warrant for Jenkins after he ignored multiple warrants to determine the extent of his assets.

["I realized that I was part of a sexual sect," says Ricardo Ponce's alleged victim]

Jenkins, who is not listed in the indictment filed Tuesday, has not been detained.

Until July 2021 it was not known where he lived. 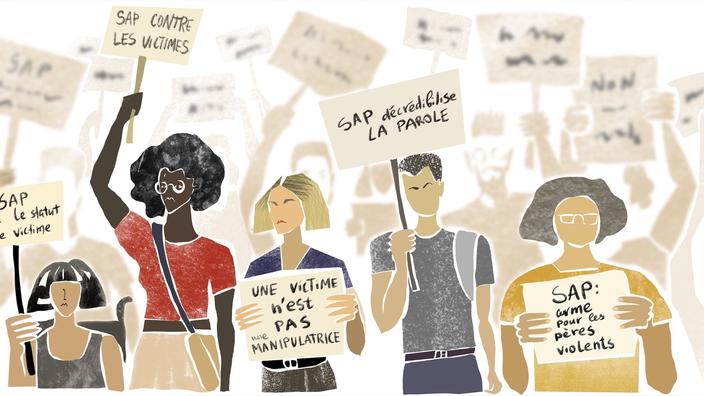 Why feminists fight the concept of parental alienation

Proper entry into the adult world - the things every parent must teach their children about youth work - Walla! Sentence 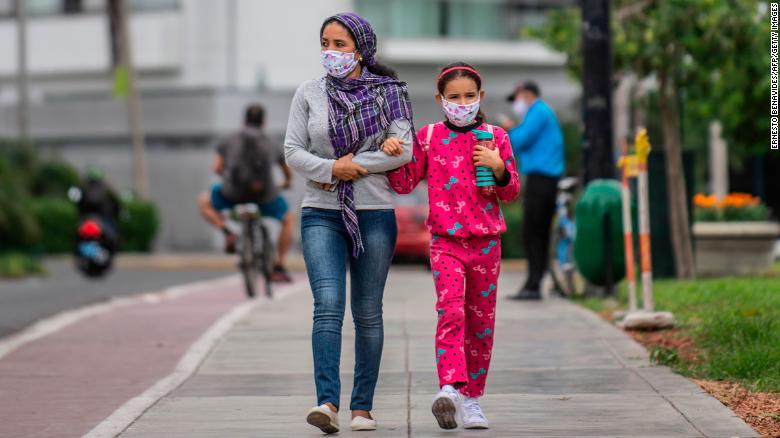 5 ways to make your children wear a mask | CNN 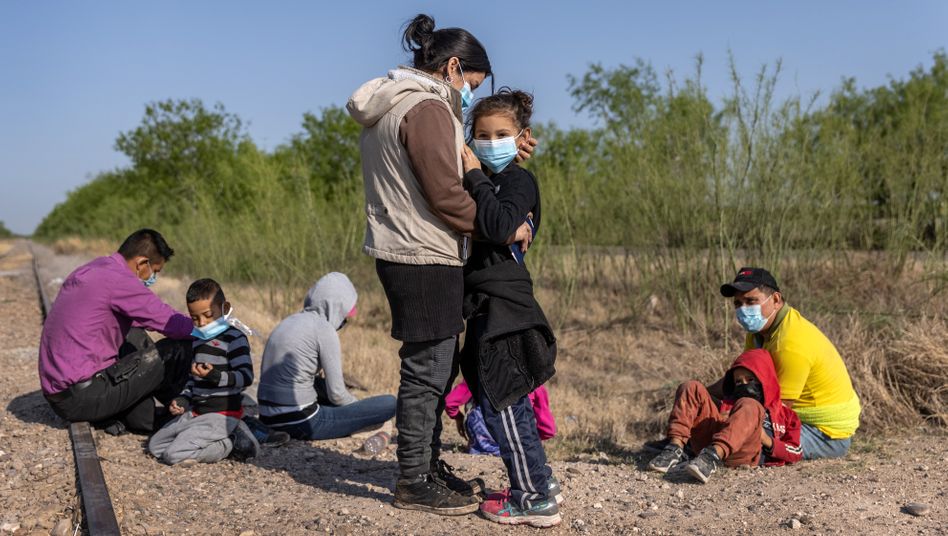 The Children Trapped at the US Border and Their Stories 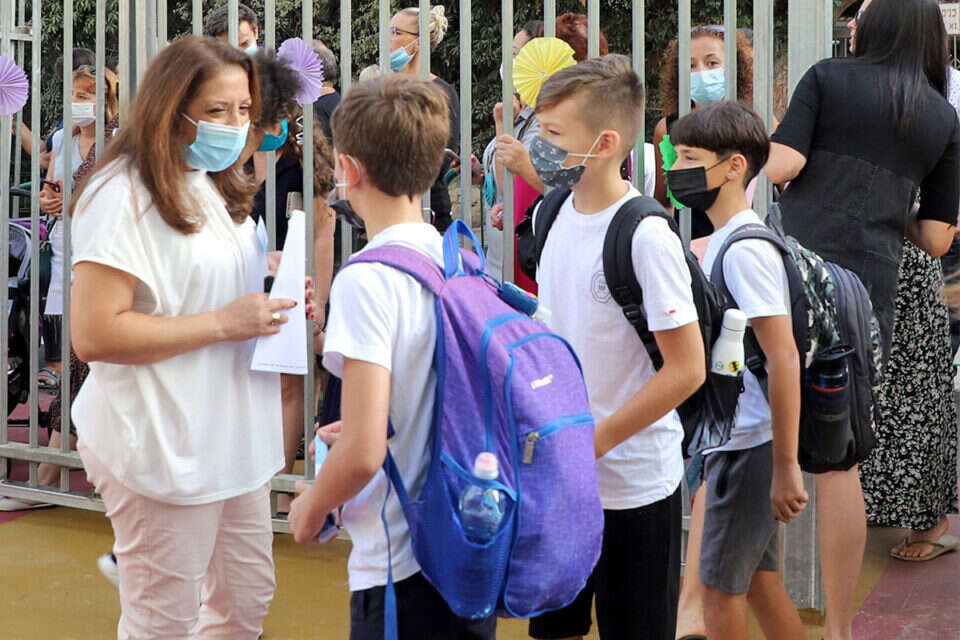 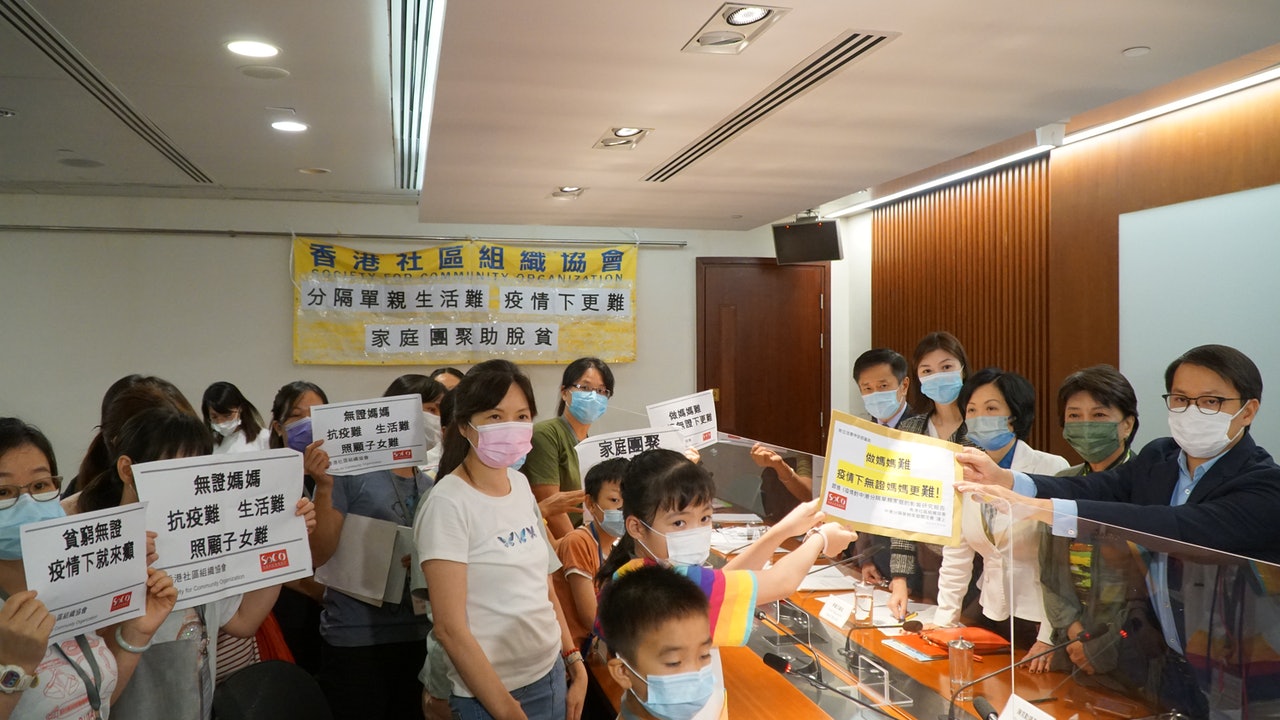 Single mothers separated from China and Hong Kong went to the Legislative Council to petition, hoping to obtain work permits to stay in Hong Kong to take care of their children

You to Boston and I to California: Separation of Siblings in Divorce Cases

The daughter of the cyclist who was killed: "He knew that no matter how careful he was, it still did not depend on him" - Walla! news 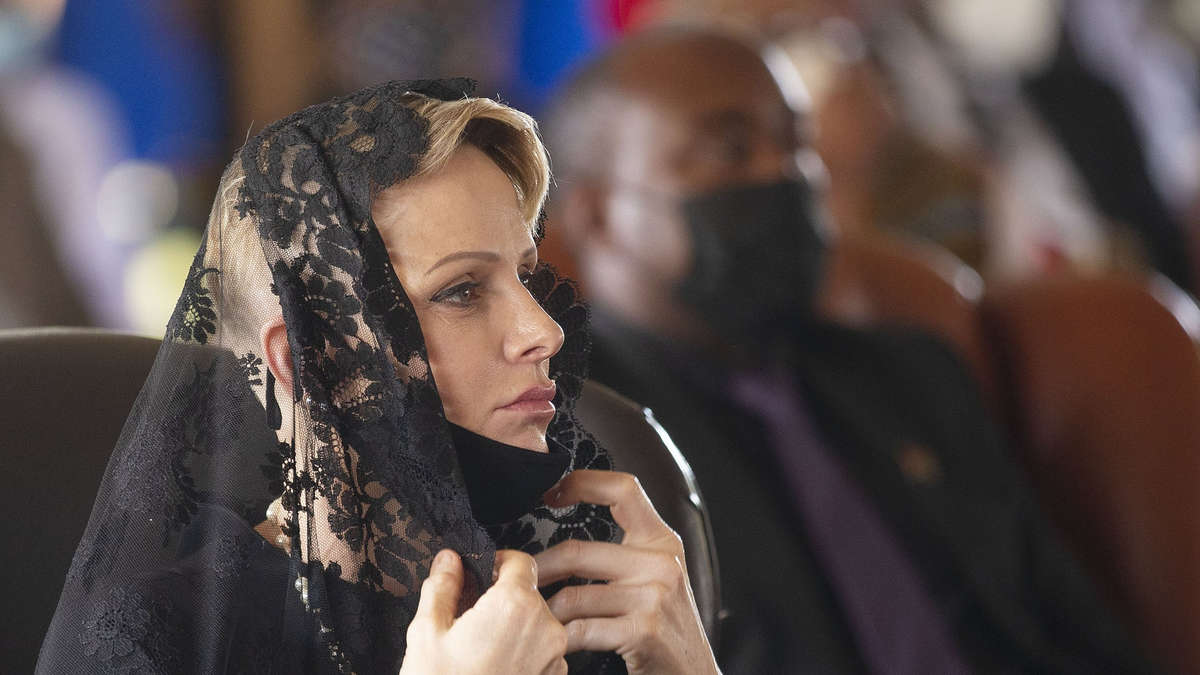 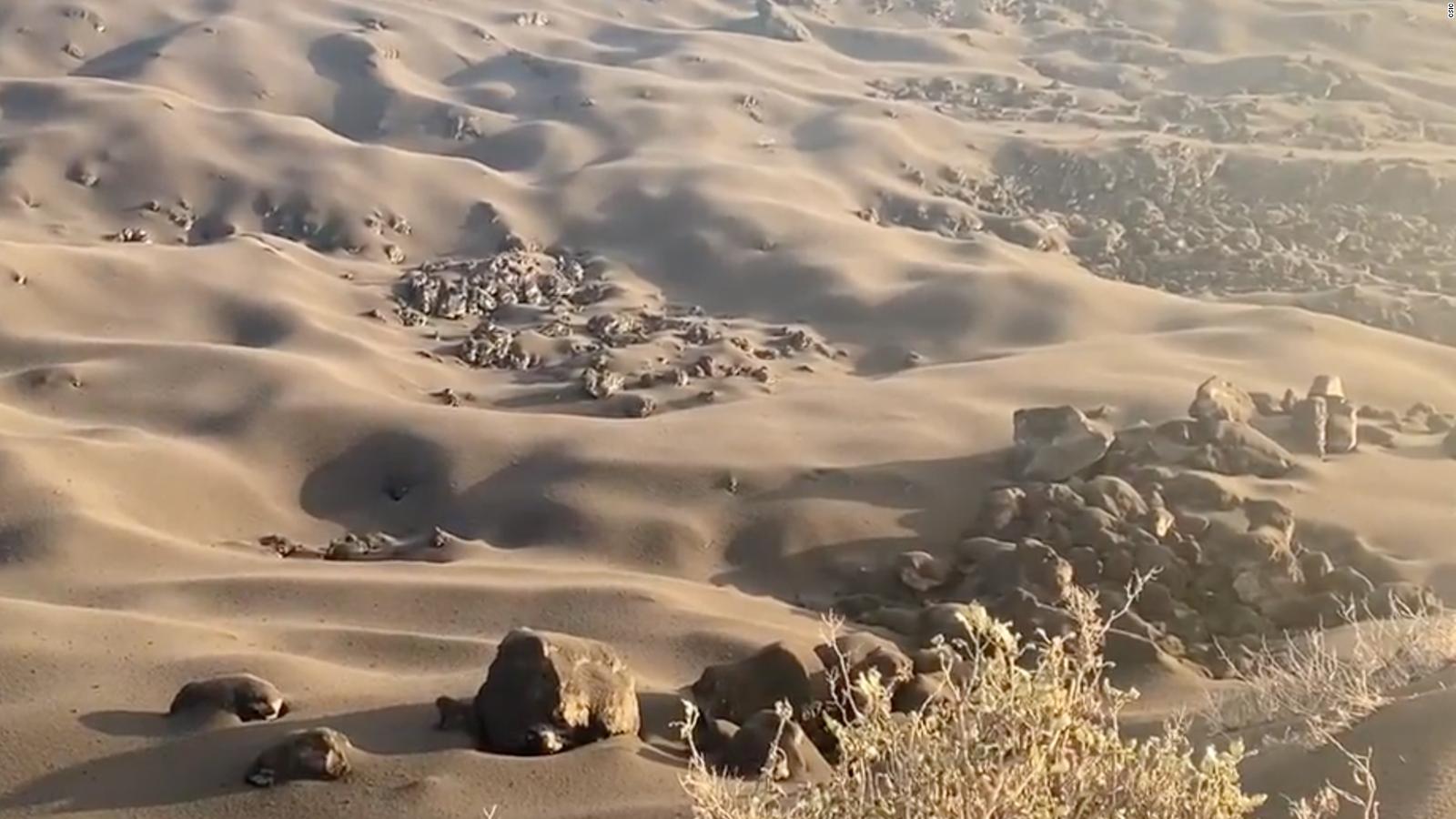 Eurowings: Death drama in the vacation plane from Germany - man still dies on board 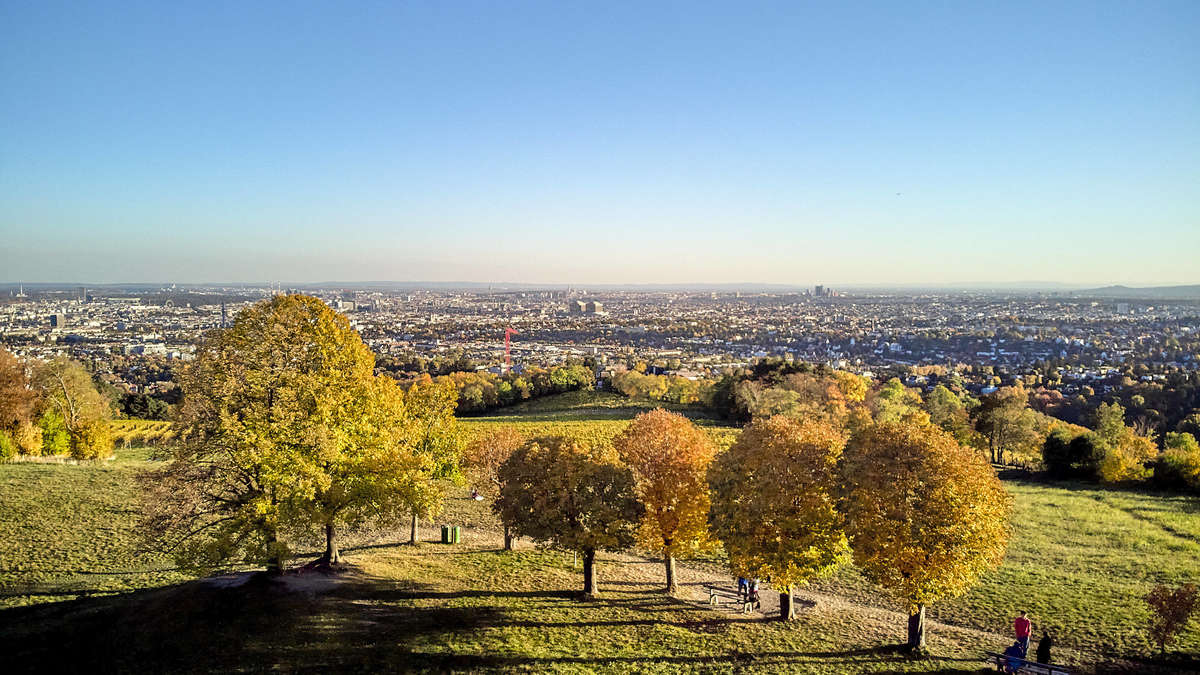 Conservation agriculture and technologies for adaptation to climate change in a workshop at the University of Damascus
2021-11-08T17:20:09.119Z

There is a film｜Hujing Village unit was arson-fired in multi-person insurance, and a wok-cooked heroic neighbourhood exploded with glass and dragged the throat
2021-11-08T17:19:57.375Z

"We accompanied her for about a decade": Police officers called on the public to attend the funeral of a childless Holocaust survivor | Israel today
2021-11-08T17:07:51.896Z