Waiting for a rainy winter? Forecasters are not optimistic Israel today

According to the updates of the global models for November, December and January, the rainfall may be lower than the average this coming winter. 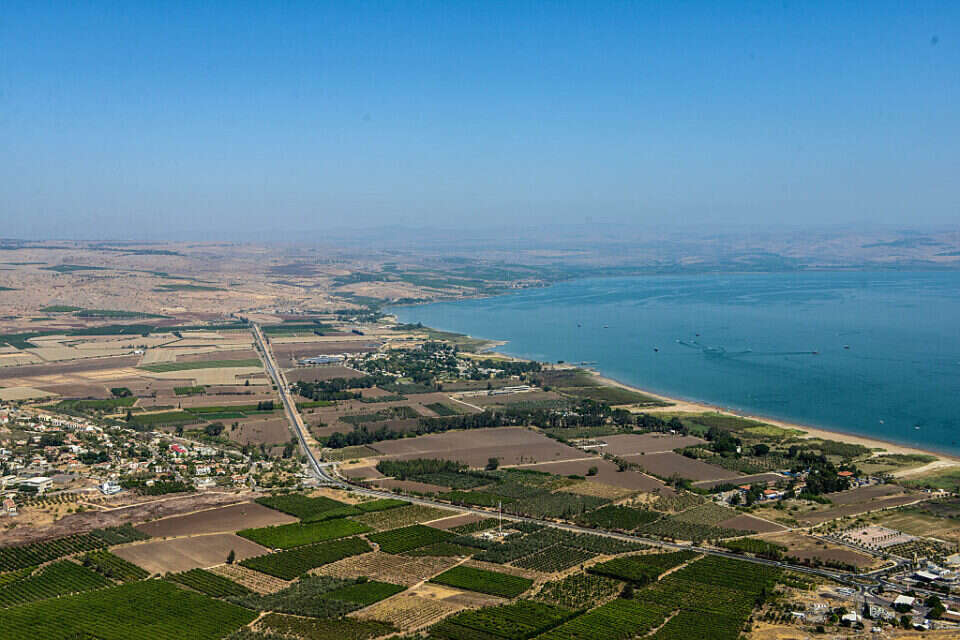 "The months of the beginning of the current winter will be drier than average - and there may be exceptional and extreme events," Meteo Tech notes, referring to the global model updates for November-January.

In practice, this is a weighting of several global models (two of them European - the most prominent is ecmwf - and one American), which show the same trend (another update of the European model is expected on 6 November, dl).

"These are not so good news in the overall context, both for the state of the aquifers - the mountain and the coast, and for the groundwater - which is very thirsty for rain," notes Meteo Tech forecaster Tzachi Waxman, who emphasizes that this does not mean that there will be no weather events. "Extreme even, those in which the general amount of rain does not necessarily fall above average, under the auspices of an event or two quite extreme."

The amounts of rain are expected to be lower than average // Photo: Herzli Shapira,

Waxman alludes to the extreme events typical of climate change in our region, which change the climate picture sharply against a regional background in drought, heat events or precipitation.

"It is certainly possible that the rest of the winter months may be closer to the average, but in general it can be said that the winter will not be rainier than usual, and that the amounts of rain are expected to be lower than average."

An expression of this extreme was reflected in the last winter season, when in October last year there was no precipitation at all while in November considerable amounts of rain fell relative to the season, including flooding in the coastal plain. Then, in December-February, quantities close to average were measured but in a limited number of rains, only one or two a month. In addition, between December 23 and January 12, there was no rain at all, "which is a rather unusual and unprecedented thing, which happened only fifty years ago," emphasizes Dr. Amos Porat, director of climatic services at the Meteorological Service.

In the summary of all precipitation measured at stations throughout Israel, it appears that the amount of precipitation in the previous winter ended at around the average.

"A closer examination will show that in areas of great importance - the Kinneret basin, the Upper Galilee and the northern Golan - the amount of rain was only about 85% compared to the perennial average," Waxman points out, adding: "Therefore, relatively speaking, The Sea of ​​Galilee cost only about 70% of what it costs on average (between 140-130 cm, compared to 90 cm that actually went up last winter).

Despite a dry month in October, there were many floods in November last year // Photo: Gideon Markovich,

At the beginning of last winter we were in an area one meter below the upper level, thanks to the two years before it, which were significantly rainier than average, but the Sea of ​​Galilee did not fill the gap that was "required" from it.

In April, six months ago, the distance was about 25 cm. Waxman added: "The Sea of ​​Galilee stopped rising early, already in April to mid-May - and the hopes that it will fill the gap until the upper level is constantly filled.

"In the summer season, the Sea of ​​Galilee dropped by 130 cm (as it drops on average in every summer season), and now the upper level is missing 167 cm, which is still considered very good."

The dam, located in the southern part of the Sea of ​​Galilee, regulates its water flow south to the Jordan River, and later to the Dead Sea.

In February 2020, the Water Authority set a series of critical level elevation points, which will be instructed to open the dam (the critical points were defined according to time points during the remaining winter months until the end of April, and taking into account the expected level height at these times, etc.). The dam has not opened - and it is highly doubtful that it will open this year. "The last three rainy years came after a long period of drought, so the water economy is now in good condition," notes Giora Shaham, director of the Water Authority.

"However, the Water Authority is preparing to ensure that the water economy also knows how to deal with years of drought that the current forecast implies and will certainly come in the future, especially in light of the climate change the world is experiencing."

At the same time, Shaham is not optimistic about the chances of opening the dam this year.

"As long as the forecast for the coming year comes true, and the amount of precipitation is lower than the perennial average, this year too the Degania Dam will not open, because there will be no excess water in the Sea of ​​Galilee that will need to be released to prevent flood damage."

The level of the Sea of ​​Galilee dropped by 130 cm in the summer // Photo: Gil Eliyahu-Gini,

Ahead of the upcoming winter season, Porat notes that "it will indeed not be surprising if there will be a relatively dry season this time, as part of the cyclical climate conduct in our region."

He said, "Right now the season has not started well in terms of precipitation in October, but in relation to the weather index it is actually cooler relative to previous September and October - which were unusually warm - while this year is relatively comfortable. It's going to happen. " 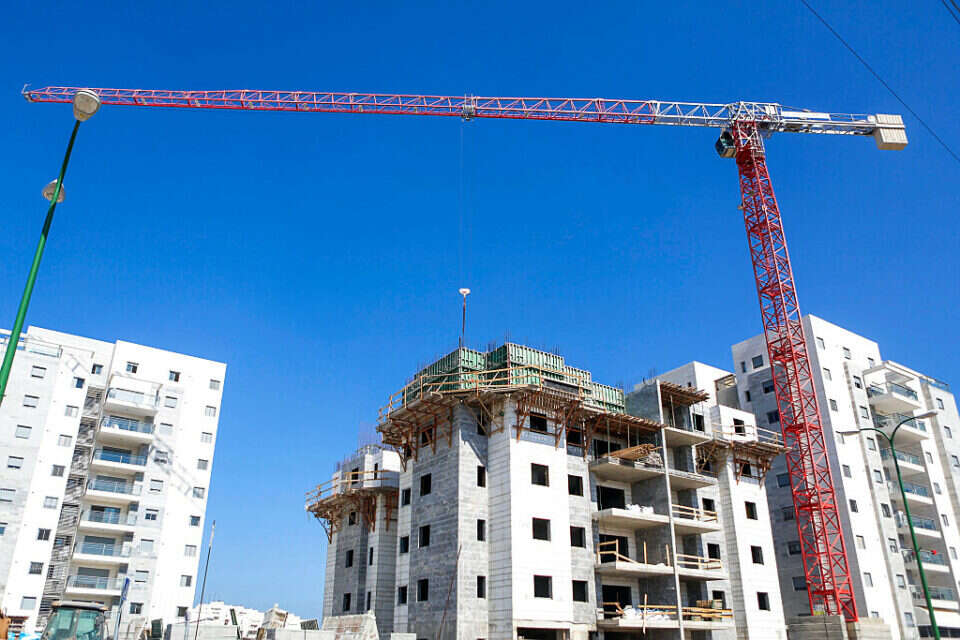 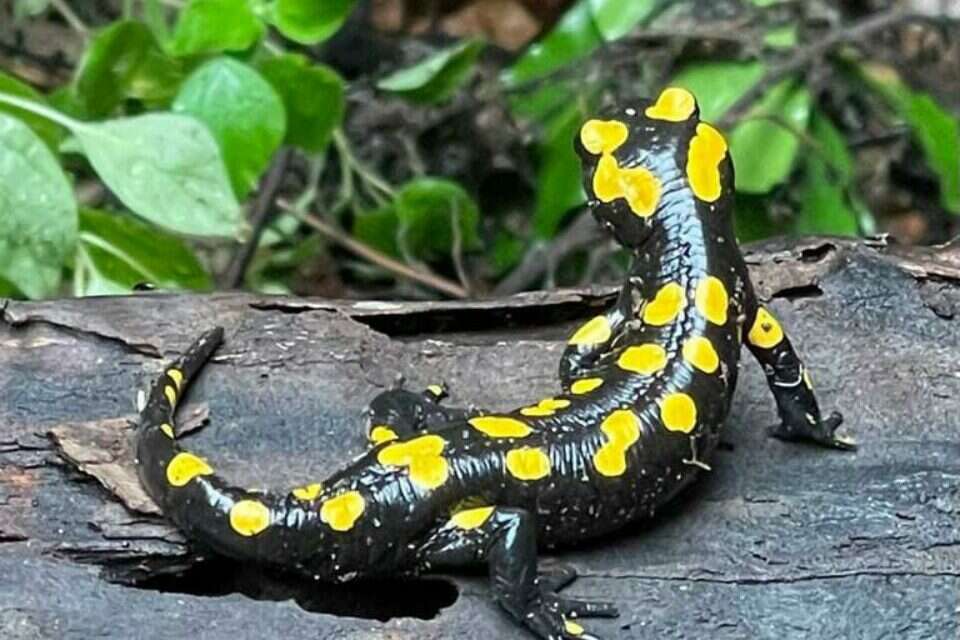 Waiting for a rainy winter? Forecasters are not optimistic Israel today 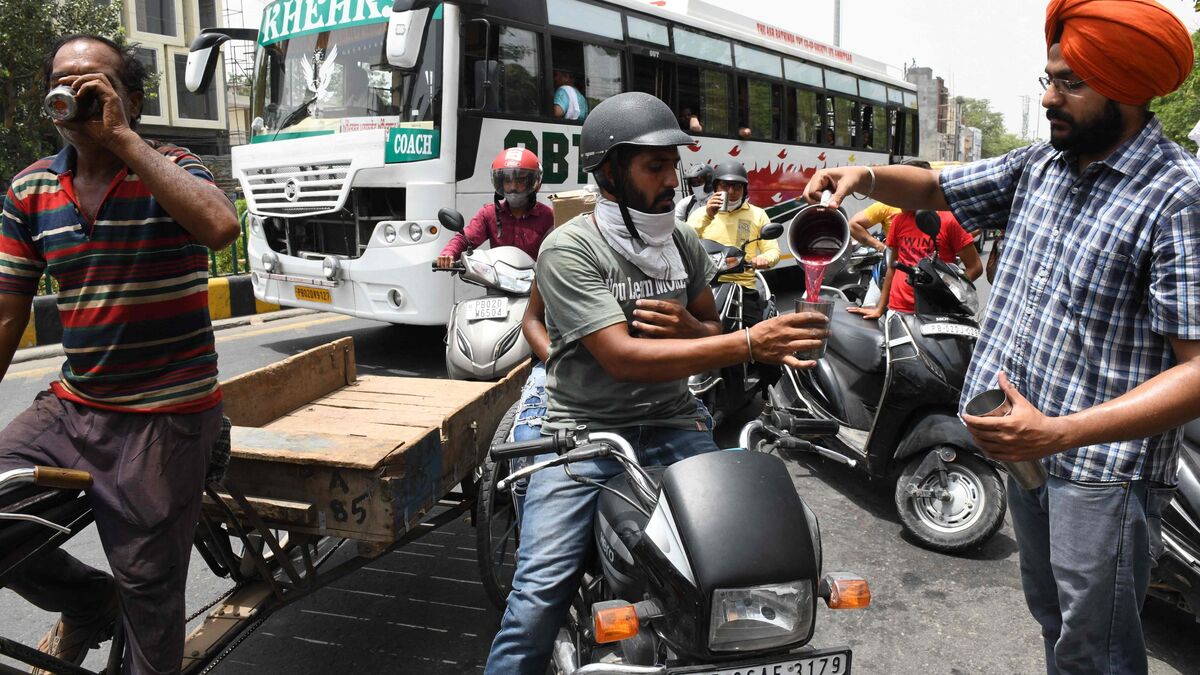 India: millions of inhabitants suffocate due to intense heatwave

The rain is already here: thunderstorms and floods in the center of the country The forecast for the weekend - Walla! News

The first storm of winter: the rains will continue during the night and tomorrow - Walla! news

Corona Projector: Severe morbidity will be reduced, but we will not get out of the fourth wave anytime soon - Walla! news