Watch: The driver who proves there can always be worse | Israel today

A video from a security camera recorded a driver in a commercial vehicle trying to park in the parking lot • Instead of doing so successfully, he collided with a high pole time and time again - and the result is hilarious every time you watch it again

We've come across videos of bad drivers before, but this time it seems to have broken the record: a video from a U.S. security camera records a driver in a commercial vehicle trying to park in a parking lot; somehow, it ends in a vehicle covered in feces and a viral video burning the network.

It gets worse the longer you watch 🤦🏾‍♂️ pic.twitter.com/lgZKyiLh0s

Part of the explanation may be that in the US every driver is allowed to drive commercial vehicles up to a weight of 15 tons. The vehicle in the picture belongs to U-Haul, which rents small trucks to private individuals - usually when they want to move or carry luggage that does not enter a private vehicle.

Either way, our recommendation is to watch the video to the end: even when you think anything that could go wrong has already happened, the talented driver will surprise and prove you wrong.

Watch: The driver who proves there can always be worse | Israel today

Although the government is new, the policy in Gaza is old - Walla! news 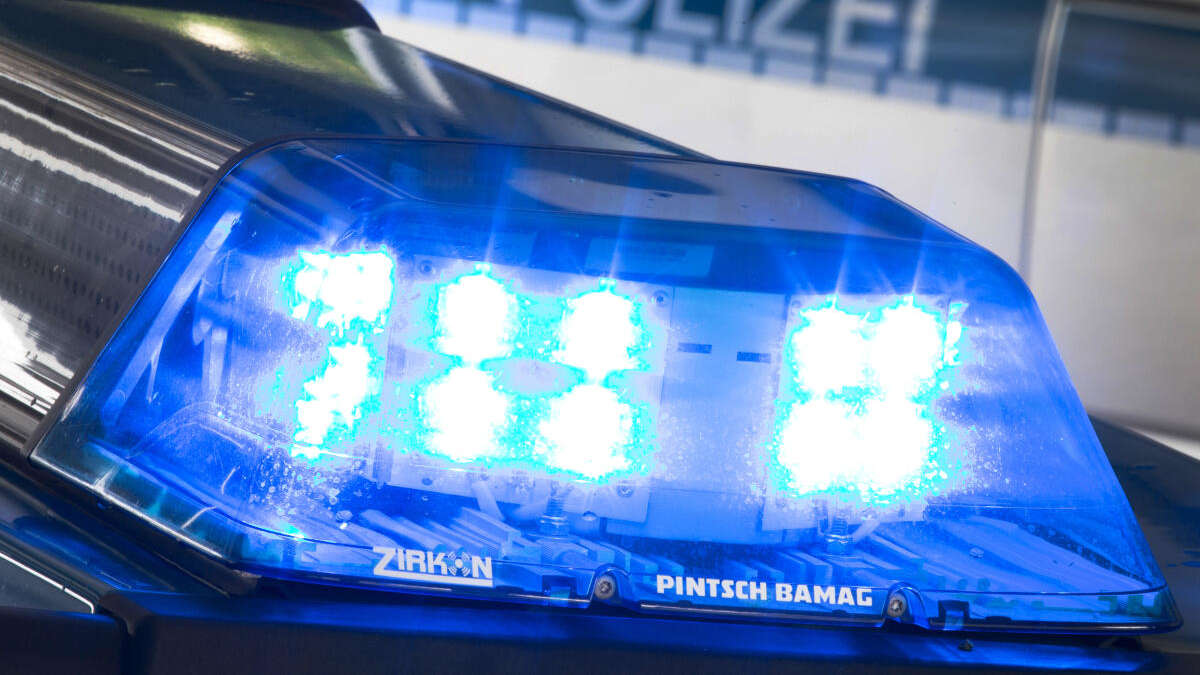 Breaking the Steering Wheel: The Deadly Failure of Buses in Israel Israel today 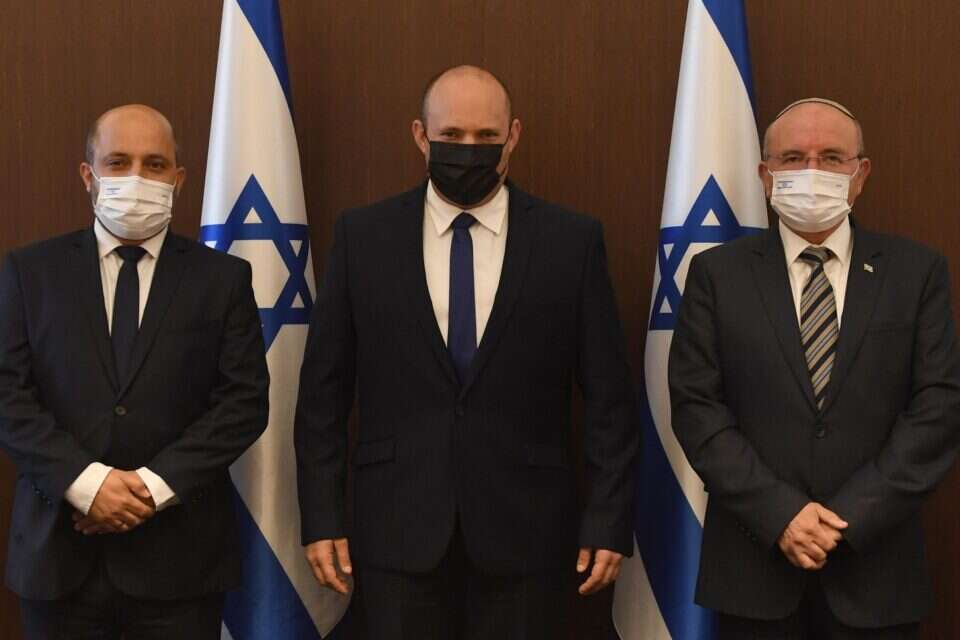 "Our situation is good and fragile": The head of the National Security Council, Meir Ben Shabbat, says goodbye to the Cabinet | Israel Today