Suddenly the car burned. The affected German motorist got away with the horror on the Zirlerberg in Tyrol. The affected German motorist got away with the horror on the Zirlerberg in Tyrol.

- A spectacular vehicle fire on Tuesday afternoon kept the Zirl volunteer fire brigade on their toes.

As reported by the Tyrolean State Police Directorate, a 41-year-old German drove his car up the Seefelder Strasse in the area of ​​the Zirler Berg towards Seefeld at around 4.30 p.m.

Suddenly the car started to burn in the engine compartment for a previously unknown cause.

The man was able to leave the vehicle on his own before it was completely on fire.

Nobody was injured in the incident, but the car was totaled.

Seefelder Straße had to be completely closed for the duration of the fire fighting operation.

Subsequently, the route was partially only passable on one side until 6:20 p.m.

The Zirler fire brigade was on site with three vehicles and 16 volunteers, the rescue workers with four emergency services and one patrol each from the Zirl and Seefeld police stations.

Garmisch car was in full fire in the Zirler Berg area 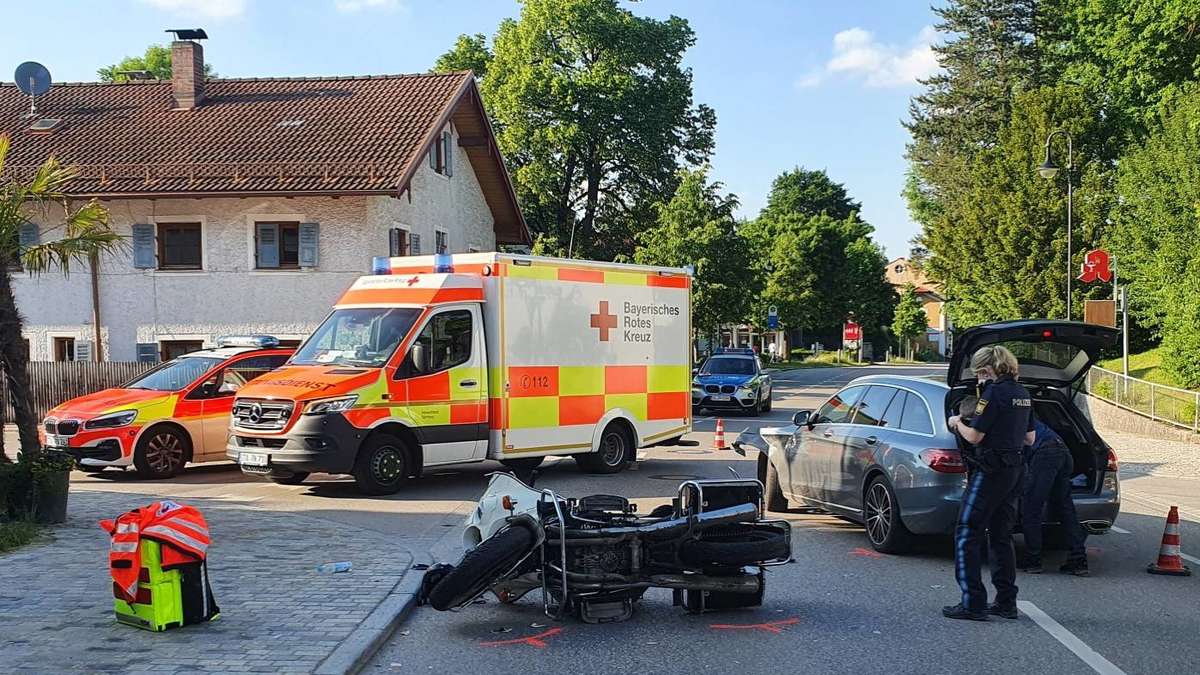 Too fast and drunk: Mercedes driver (22) falls down a slope and crashes into several trees 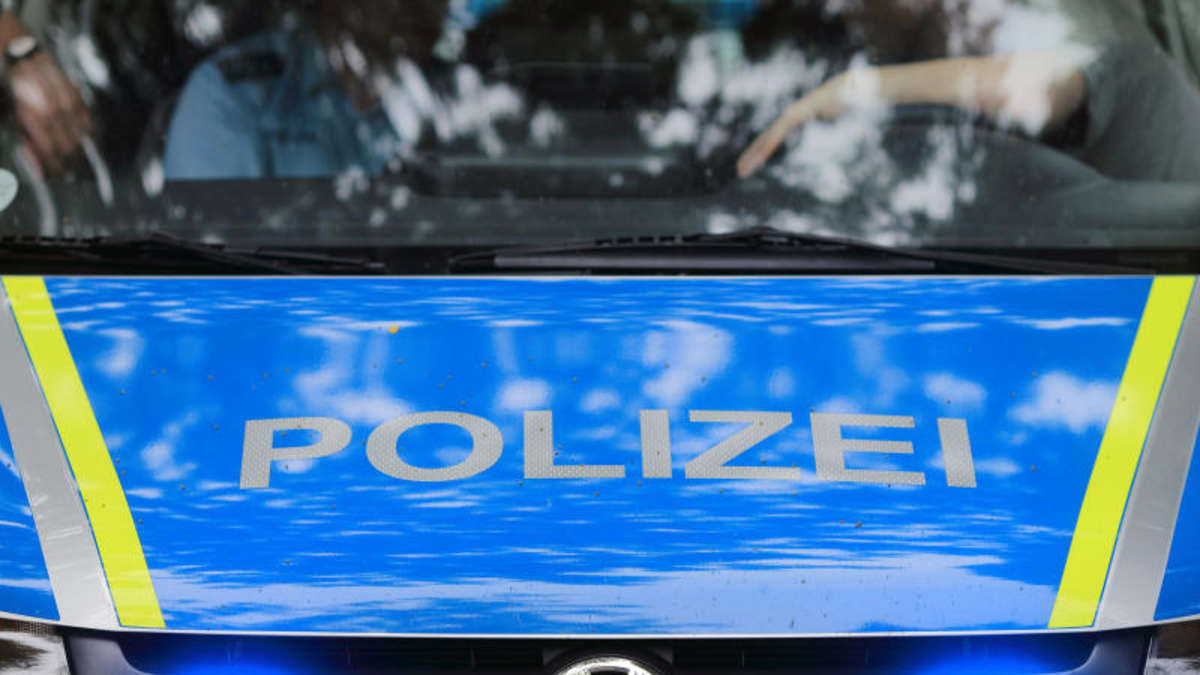 BMW in the guardrail, emergency at the wheel