Biden is fighting for the core project of his presidency - for huge investments in social and climate protection. Shortly before his trip to Europe, he presented a scaled-down but huge package. Biden is fighting for the core project of his presidency - for huge investments in social and climate protection.

Shortly before his trip to Europe, he presented a scaled-down but huge package.

Washington - In response to pressure from parts of his party, US President Joe Biden has dramatically cut his planned package for investments in social and climate protection.

After spending $ 1.75 trillion, his plans are now in place, senior White House officials said on Thursday in Washington. Originally, Biden had targeted a package that was twice that size, valued at $ 3.5 trillion. Moderate Democrats, however, had resisted such high spending and, in months of negotiations, forced the president to abandon parts of his plans. The package is one of the core domestic political projects of his presidency.

The White House employees expressed their confidence that the necessary majorities would now come about in both chambers of congress for the slimmed-down package. There was initially no official agreement with the various party wings of the Democrats. Biden specially visited the Democratic parliamentary group in the House of Representatives on Thursday to personally campaign for approval of the compromise package. Such visits by the President to Congress are rare.

After visiting the congress, Biden also wanted to speak publicly about his plans on Thursday - immediately before leaving for Europe, where he will take part in the G20 summit in Rome and the world climate conference in Glasgow in the coming days, among other things. Climate protection should also play an important role at the G20 meeting. Biden and the White House had therefore intensified their efforts in the past few days to reach an agreement on the social and climate package before the European trip in order to be able to show something internationally.

The 1.75 trillion package includes, among other things, 555 billion dollars in investments in the fight against the climate crisis, including investments in renewable energies or tax incentives for the purchase of electric cars.

The heart of the package, however, is social: Among other things, there are plans to reduce the - up to now sometimes horrific - childcare costs for many families in the country and partly to be taken over entirely by the state, to relieve families of tax and to expand health services.

The package is to be financed through tax increases for corporations and top earners as well as through the more consistent collection of due taxes.

The White House expects around $ 2 trillion in new revenue - a little more than the cost of the package.

Various plans that Biden had originally included in the package fell out, including his significant plan to introduce twelve weeks of paid parental leave, as well as other improvements in health care.

These are things that progressive Democrats hold dear.

As leverage, they had threatened to block a large-scale infrastructure package, also initiated by Biden, which has already been approved by the Senate but still needs the approval of the House of Representatives.

Hang in the struggle for Biden's investment packages

Last week, the big breakthrough for US President Biden's huge investment plans was supposed to come.

But that now takes longer - and causes frustration.

Hang in the struggle for Biden's investment packages

Democrats vs. Democrats: Biden's Struggle for His Legacy

US President Joe Biden wants to initiate a paradigm shift in the country with huge investments in social issues.

But wing struggles in his party block the plans - the tussle is risky.

Democrats vs. Democrats: Biden's Struggle for His Legacy

Biden wrestles with Democrats for his core plans

The US president has huge investment plans for his country.

But colleagues from his own party, of all people, make life difficult for him when it comes to enforcing them.

Biden wrestles with Democrats for his core plans

The aim of this package is to modernize the country's infrastructure. Around 550 billion US dollars in new investments are planned over the next few years. In total - including previously budgeted funds - this package is worth more than a trillion dollars.

The two packages are central domestic political projects for Biden during his tenure - and in view of the internal party struggles among the Democrats, they are politically linked.

Biden's Democrats have very narrow majorities in both chambers of Congress, so the President has to close his own ranks.

With congressional elections approaching next year, halfway through his term in office, time is generally of the essence for Biden to push through his core concerns while the Democrats are in charge of Congress.

At least in the Senate, there is a risk of losing the majority in the 2022 election. Dpa 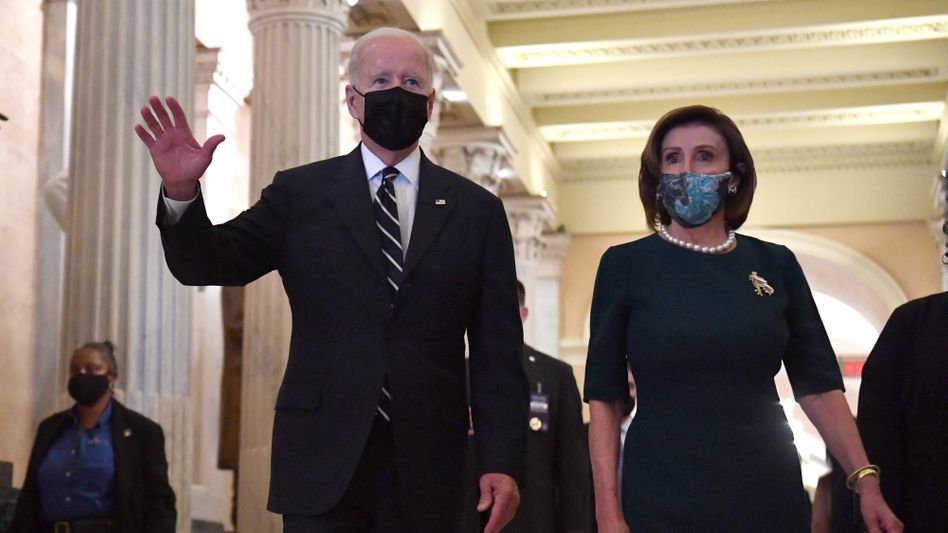 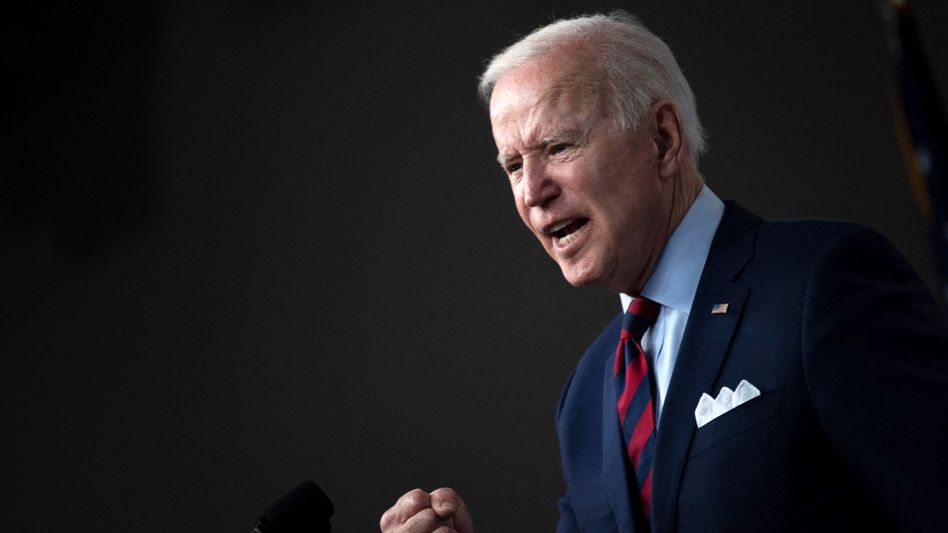 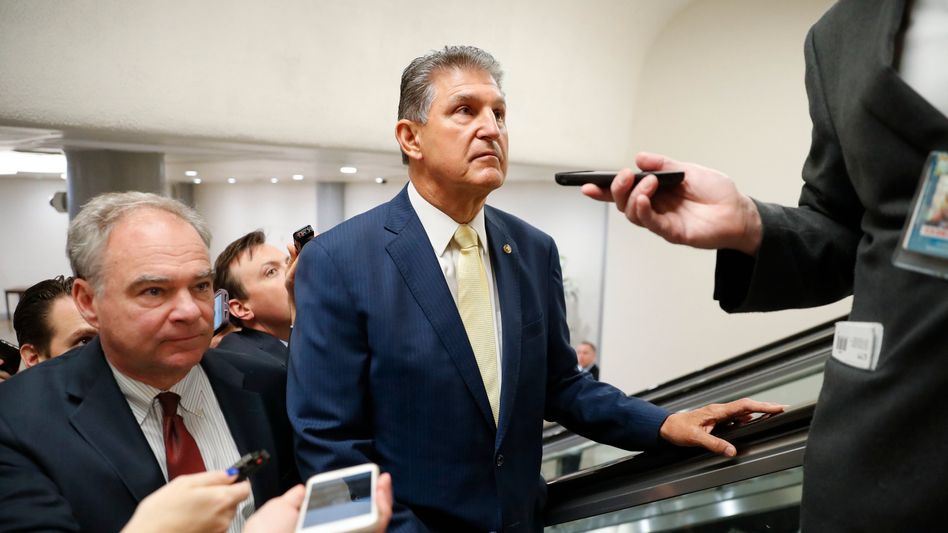 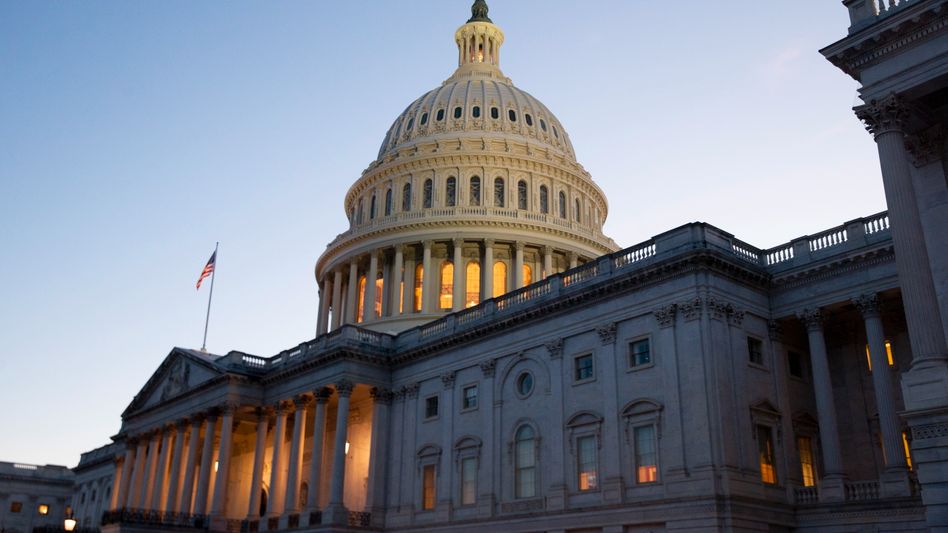 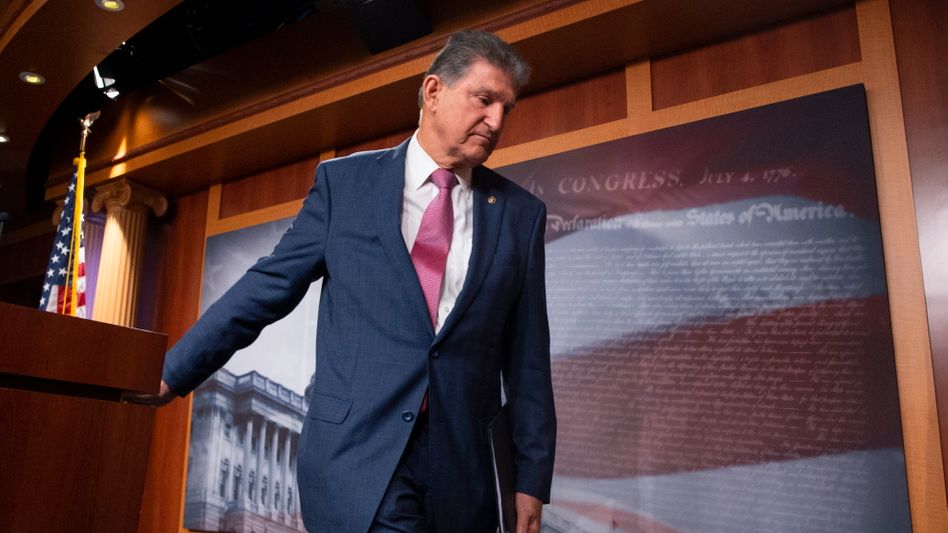 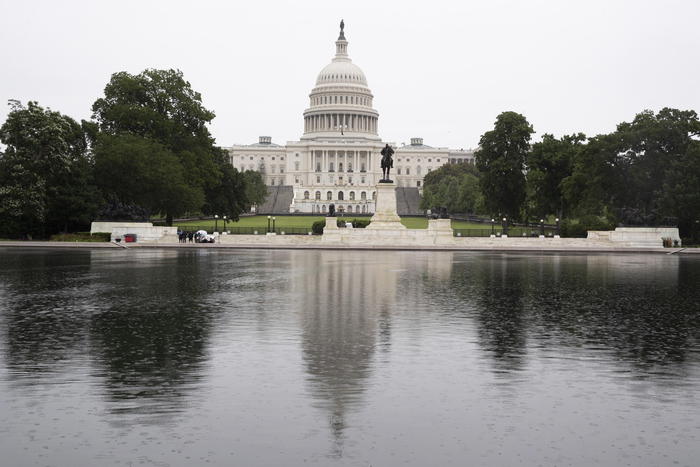 White House, historical plan for welfare and climate from 1750 billion