Silke Meinschien discovered her passion for programming at school, now she works in the gaming industry. The perfect job for her - even if she could earn a lot more elsewhere.

Software developer Silke Meinschien: "It was exciting for me to see what is possible with code"

In the series “My first year in the job” young professionals tell how they experienced this time.

This time: Silke Meinschien, 25, works as a software developer - and is still grateful to her computer science teacher today that he taught her how to enjoy programming.

“Sometimes there are people in life who open doors that you may not have seen before. If it hadn't been for the enthusiasm of my computer science teacher in high school back then - I'm not sure whether I would be a software developer today. Before that, I used to like to play computers, for example ›Anno‹. It was only through the IT lessons that I really understood that you can create something yourself with IT. There we only programmed very simple things with Java, such as ›Hello World‹ or a simple staircase. But for me it was really exciting to see what is possible with code.

Today I am programming online games as a junior software developer at a game development studio in Hamburg.

Some of these games are played exclusively via the browser, others on mobile phones and computers, and still others only on the smartphone.

I am personally responsible for browser games.

My job is to ensure that actions in the game are displayed and the data processed in such a way that everything is displayed correctly for the user.

So I take care of the complete display of the graphics and make sure, for example, that you can recognize a city in the game as such and move around it.

The technical term for this is ›frontend‹.

A master who stole energy

After my bachelor's degree in media informatics in Lübeck, I started at my current employer and also started a part-time master’s degree, also in Lübeck. Work and study at the same time - towards the end it took a lot of energy. Even if I only need one term paper and my thesis, I decided in the spring of this year to put my master's degree on hold for the time being. For my health it was a better decision.

My employer took me on as a junior software developer in April despite the lack of a master’s degree, and I am very grateful for that. I am now doing the job that I would do with a master’s degree - and the tasks that I took on during my studies, only full-time. At the moment I earn 45,000 euros gross a year

so I'm completely satisfied with that at the

. I can do a job that I enjoy and in which I can develop myself further. I didn't look at the money when I accepted the position.

I have flexible working hours here in the company, can work on-site and mobile, and receive other benefits such as a monthly supplement to the public transport ticket or a non-smoker: indoor bonus of 30 euros per month - and I can continue my education. The latter in particular is extremely important to me. For example, I have another seminar this month that is about personal appearance. In such things, too, I want to and still have to improve if I want to work well in a team and develop further in the company.

During my studies, I mainly learned to think logically and analytically and to use my time wisely.

Of course, I also took the basics of programming with me, but that's not the decisive factor for my job now.

In every area I've worked in so far, I've had to learn a new programming language anyway.

Program a game from the very beginning

"The fact that I work in a supposedly male domain was not what interested me in my career choice."

The fact that I work in a supposedly male domain was not what interested me in my career choice.

It's true, I work with men more often than with women.

But I think it's a shame that so many women seem to be put off by it.

Whether you program well has absolutely nothing to do with gender.

Hopefully in ten or fifteen years I'll still be in the gaming industry.

I would like to help program a game from the start.

So far I've only ever got into an existing set, to accompany something like this from the beginning, that would be really cool. "

Then write to us at SPIEGEL-Start@spiegel.de. 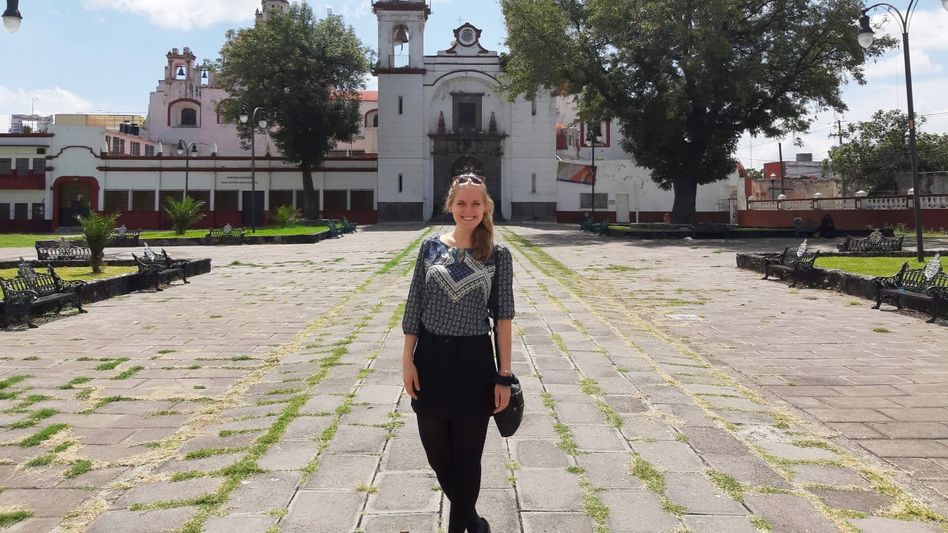 Lateral entry into IT: "I now get new job offers every week" End of the obligation to work from home: Home work is still possible in these professions

Career entry as a psychotherapist: "Can I even do that?"

These jobs are one of the supposed dream jobs - two classics ahead, according to the Xing survey 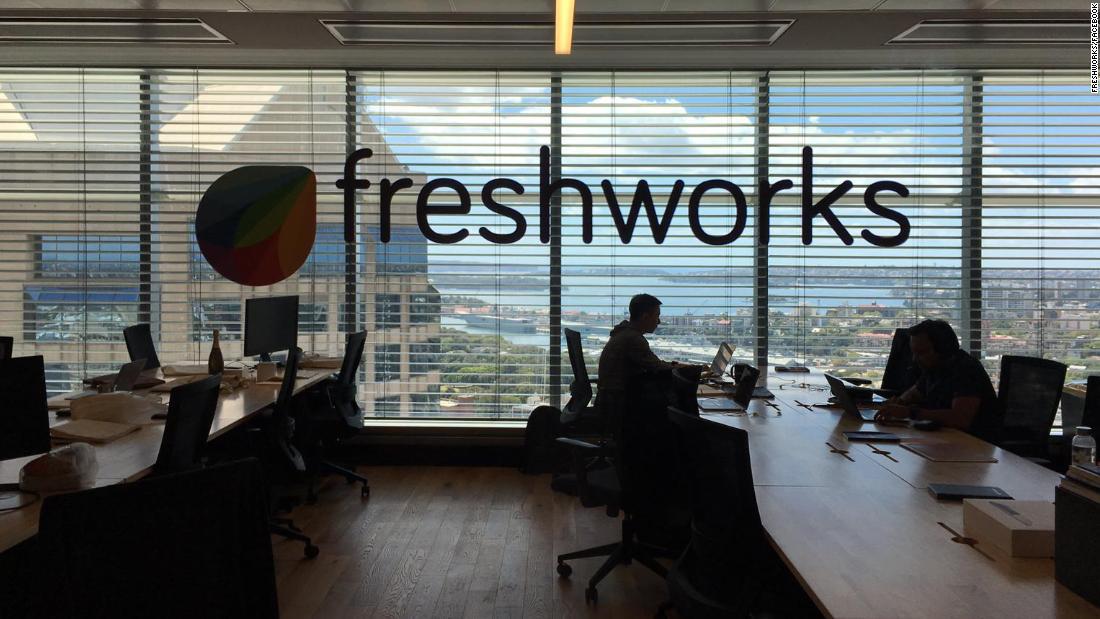 India is ready for the next milestone in technology: SaaS enterprises BMW: With these two questions, the HR manager checks whether an applicant fits