Meaux-Chauconin: sentenced for domestic violence, the prison supervisor ends up in prison

The defendant, tried in immediate appearance by the criminal court of Meaux for domestic violence, was sentenced, Wednesday itself 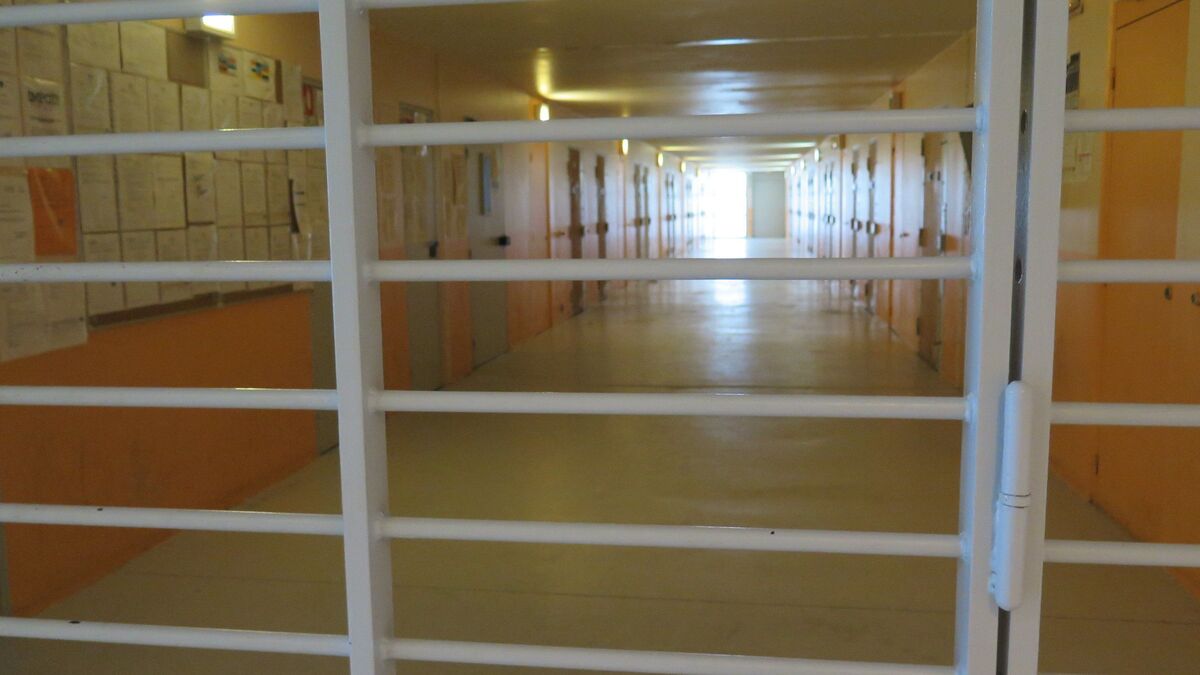 He had been a prison warden for four years and had just written to become a peacekeeper.

This 30-year-old father will have to give up a new career in the police.

He will even have to forget about the public service.

The correctional court of Meaux indeed sentenced him, Wednesday evening, to two years in prison, one of which was closed, for recurrent domestic violence.

He is also banned - definitively - from exercising public service activities.

Three years in prison required by the prosecution

At the end of the hearing, the defendant was imprisoned in a prison in the Paris region.

Not at the Meaux-Chauconin prison, where he was a supervisor, for obvious security reasons.

Deputy prosecutor Hervé Tétier had requested three years in prison, including one firm, with a committal warrant.

If the judges had a heavy hand, it is because the thirty-something had already been sentenced, in 2015, for similar facts, in Reunion.

He had been fortunate that his conviction was not entered in his criminal record, which had allowed him to enter the prison administration.

A chance that he did not know how to seize, since he appeared to have assaulted three companions, more or less "successive".

Facts that he partially acknowledged at the hearing.

One of them was pregnant when he attacked her.

Another had found herself in a difficult position on the A4 motorway.

The accused, alcoholic, had opened the car door, before stopping and "ejecting" him from the vehicle, against the security guardrail.

At the origin of his legal troubles: his official companion, worried at the idea that he could hold a firearm and who had decided to denounce the violence exerted on her and her son.

Meaux-Chauconin: sentenced for domestic violence, the prison supervisor ends up in prison 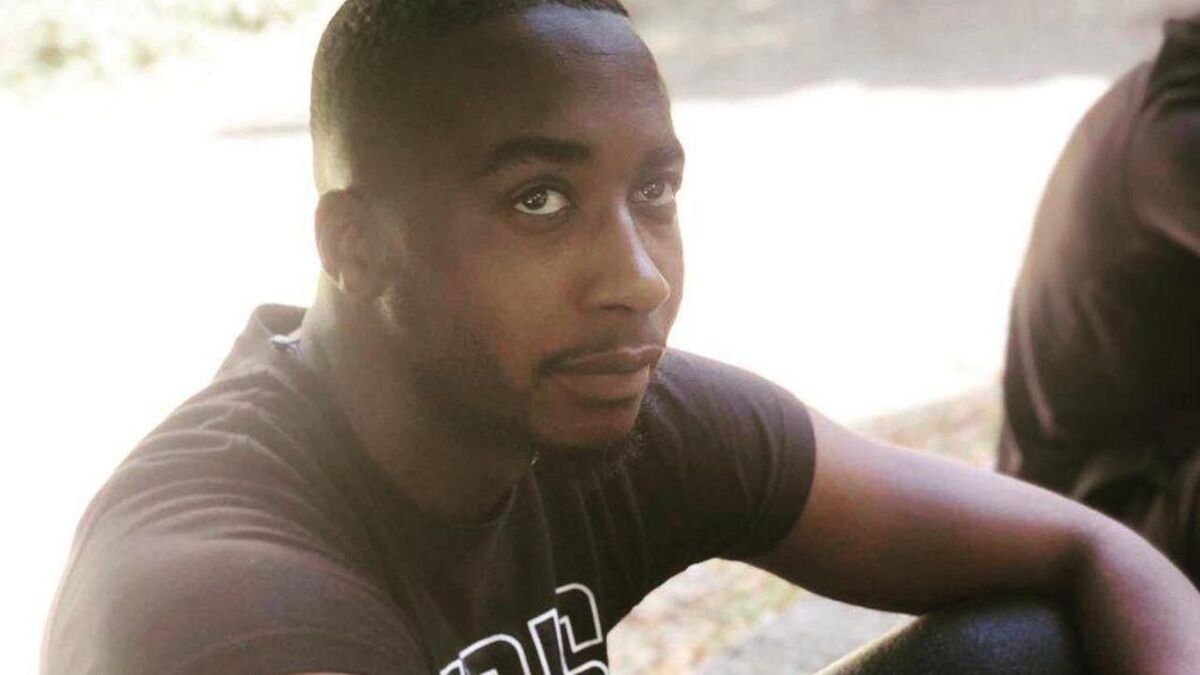 Death of Jimony Rousseau: the detainee of Meaux-Chauconin presented "no fatal traumatic injury" 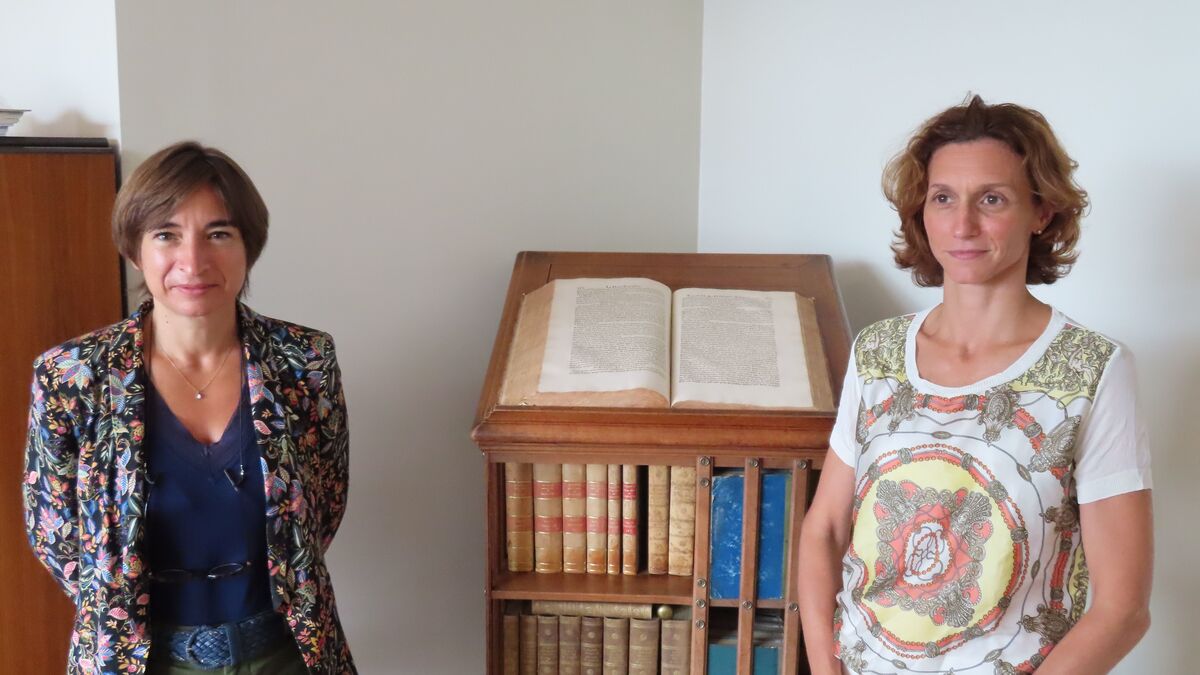 Seine-et-Marne: the fight against the prostitution of minors, priority of the year at the court of Meaux 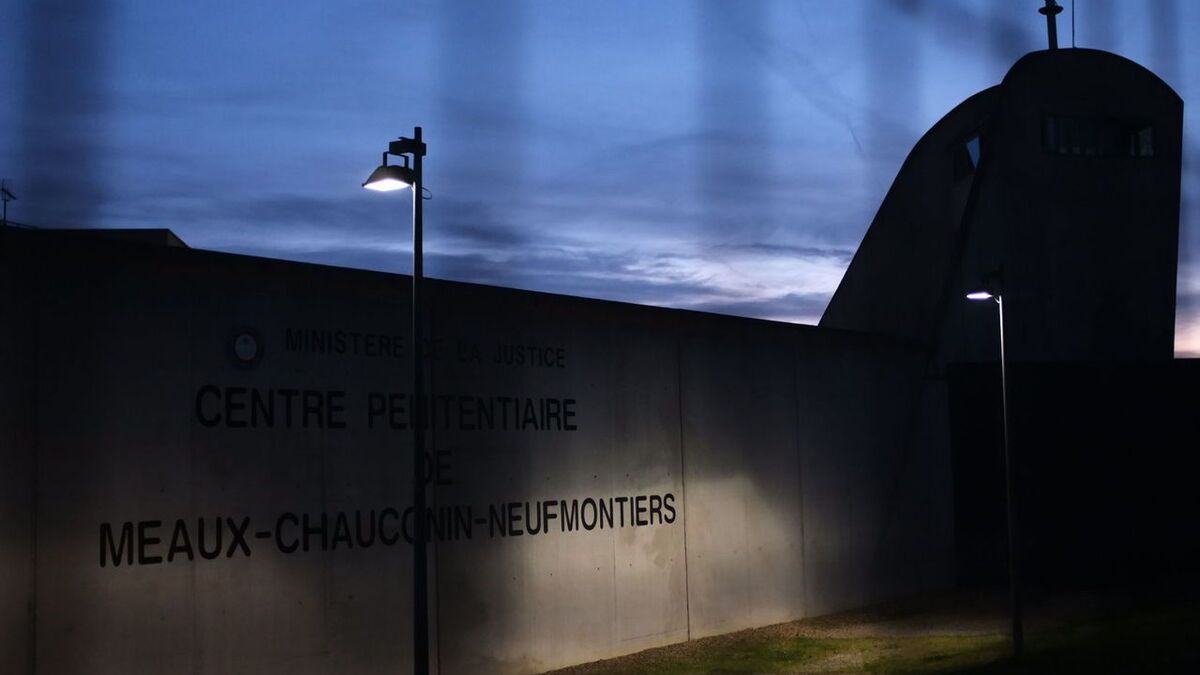 Seine-et-Marne: suspected of sexual touching on the daughters of his companion, he commits suicide before the hearing 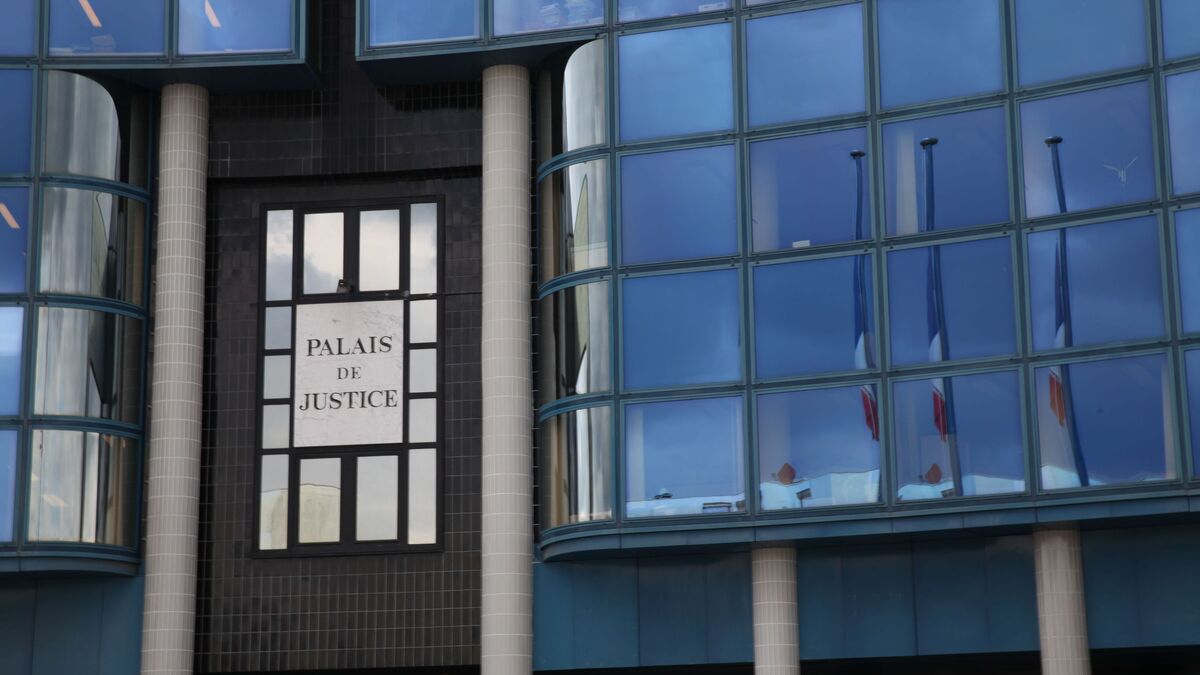 Meaux: the violent husband "since always" placed under an electronic bracelet

Death of an inmate at Meaux prison: an expert report "does not reveal any fatal traumatic injury" 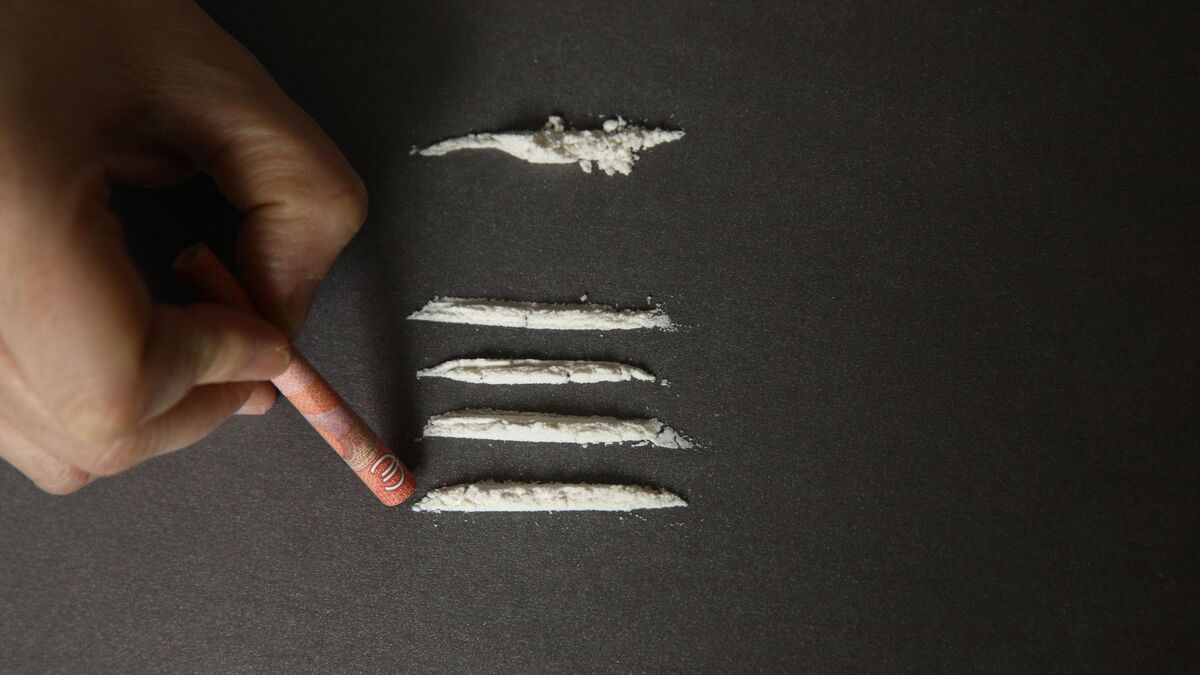 Foot: the prosecution plans to appeal the conviction of Boateng