Australian police do not yet know the motives of 36-year-old Terence Darrell Kelly, whose home found the 4-year-old girl who was rescued after two weeks. His neighbors said he was a loner, familiar to everyone. He will remain in custody at least until next month

Australian police do not yet know the motives of 36-year-old Terence Darrell Kelly, whose home found the 4-year-old girl who was rescued after two weeks.

His neighbors said he was a loner, familiar to everyone.

He will remain in custody at least until next month

A 36-year-old man was charged today (Thursday) with the abduction of Australian girl Clio Smith, who was rescued yesterday from a home in the town of Carnarbon after two weeks.

The motives of Terence Darrell Kelly, who is unrelated to the family, are unknown and he did not seek to be released on bail.

He will remain in custody until December 6.

His neighbors told the Australian media that he was a loner, and everyone in the community knew him.

One of the neighbors recently saw him buying diapers, according to the ABC network.

Western Australia Police Chief Chris Dawson did not elaborate on what the girl went through, but said she was "in good condition".

He said, "She went through a journey of anguish. I will not elaborate, but only say that we are so grateful that she is alive."

He praised the "determined and systematic" police work that led to its locating.

The lights in the house were on when she was rescued, and she was playing with toys.

Designing the house - from the living room: the app that must be known

Cleo's family lives in Carnerbon, a community inhabited by about 5,000 people. The girl disappeared with her sleeping bag on the second day of the family camping trip on the beach about 75 km north of Carnarbon.

After she disappeared, authorities launched a massive search for her on land and at sea, assuming she wandered alone in a sparsely populated area. gathered information indicating that she was abducted: Report on a car sped off from the area in the early hours of the morning, and a zipper compartment in a tent where there is a Cleo and her sister was too high she could open it alone.

experts forensics examined the outside of the family home to see if anyone He followed Cleo and tried to break in, and her agitated mother asked the public for information on her daughter's whereabouts in things aired across Australia.

"This is every parent's worst nightmare. The fact that this nightmare has come to an end and our worst fears have not materialized is a huge relief and great joy," Morrison told reporters.

"Of course this case captured the hearts of the Australians, because we felt such terrible grief for the family," he added. 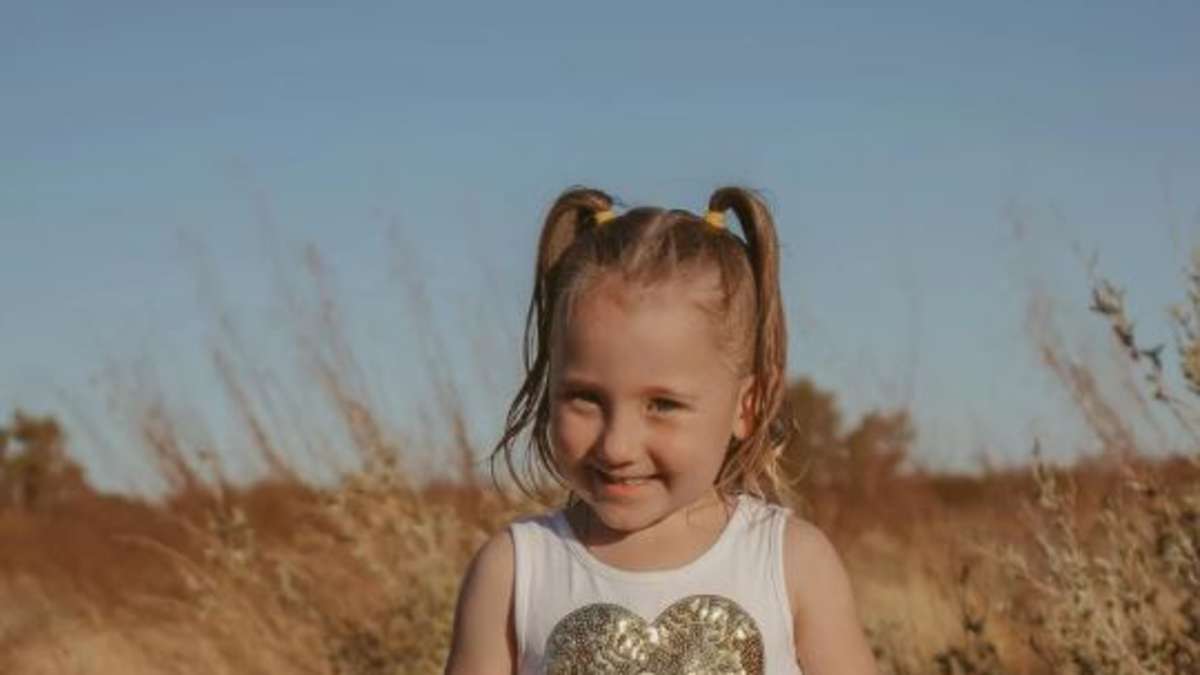 Missing Cleo back again: charges brought against man (36) - video shows him with a strange love for dolls

The place where quality is not compromised: Baby product survey - Walla! Of money 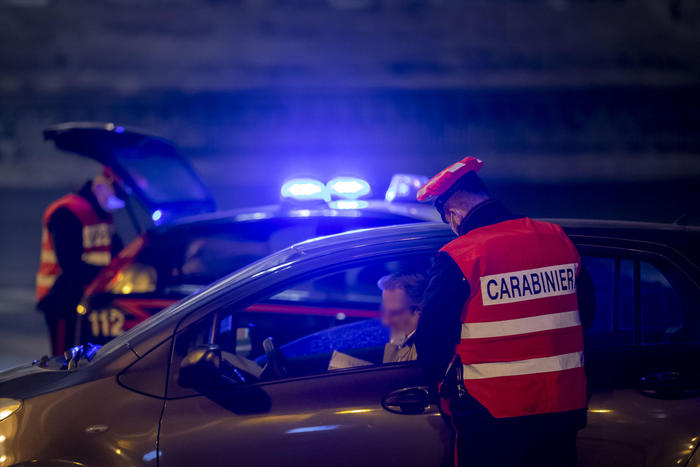 The girl who survived a pedophile thanks to the ticking and the artists who learned a lesson from Travis Scott | Walla ticked off - Walla! news 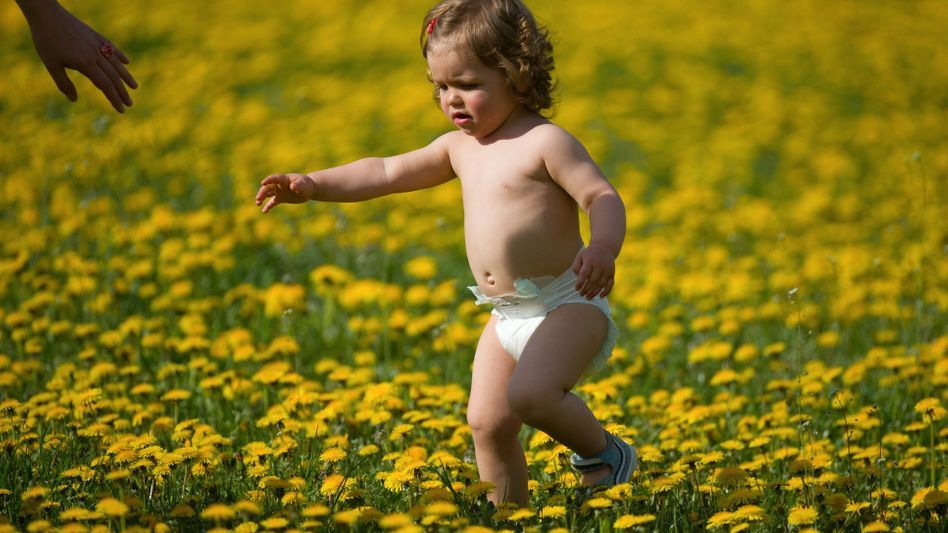 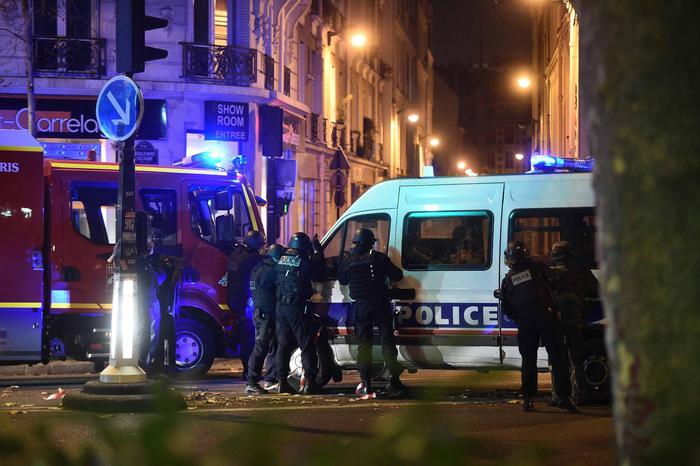 Two women hostage in a shop in Paris, excluding terrorism 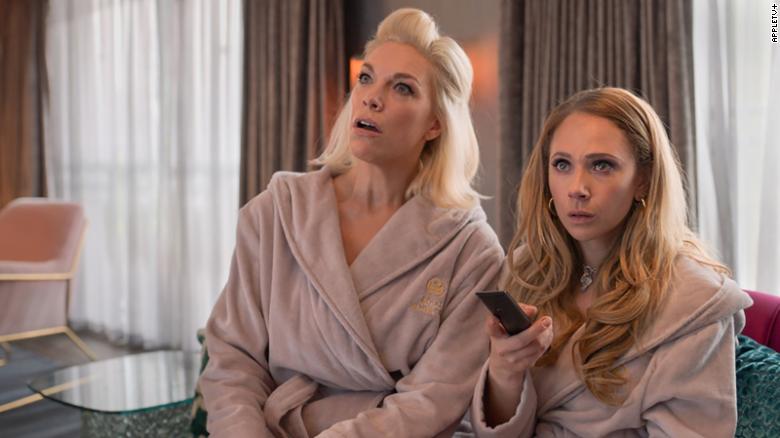 The Judicial Power initiates the expulsion proceedings of the magistrate who conspired against a deputy of Podemos
2022-01-13T15:46:49.033Z

Price chaos for electricity and gas: Cheap providers are terminating their contracts a thousand times over - also in Nuremberg
2022-01-13T15:16:54.337Z

Analysis︱The fifth wave hits the market and the anti-epidemic fund is pumping water again. Is there a big chance of sending consumer coupons in the Budget?
2022-01-13T15:16:41.602Z