This enarque was a former “dircab” of Bertrand Delanoë then Anne Hidalgo at the town hall of Paris, before joining the SNCF and Danone. 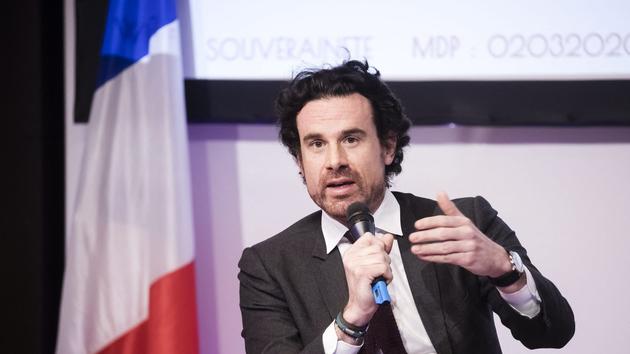 The end of the tunnel?

Ten months after the Duhamel affair, which threw Sciences Po into a governance crisis, depriving the institution of its two heads (the constitutionalist Olivier Duhamel, who chaired the FNSP, a private-law foundation of Sciences Po, and Frédéric Mion, the director of the IEP), the Parisian school has finally found a new director.

After being chosen Tuesday by the Council of the Institute, Mathias Vicherat, 43 years old, enarque and comrade of promotion of Emmanuel Macron, former "dircab" of Bertrand Delanoë then of Anne Hidalgo at the town hall of Paris, passed by the SNCF and Danone, was dubbed Thursday by the board of the FNSP.

"I don't really see the connection between higher education and yoghurts": the reaction of Sciences Po students to the appointment of Mathias Vicherat

We hope that calm will return,

" sighs a historical professor from Sciences Po. The shock wave of the Duhamel scandal, accused of incest, the denunciation of sexual and gender-based violence in IEPs, via the hashtag #sciencesporcs on social networks, "wokism", very fashionable rue Saint-Guillaume and on its campus in Reims, the abandonment this year of the entrance examination which gave way to a selection on file ... And this interminable procedure of designation of two new pilots of the institution, including several candidates among the 22 rejected denounce the defects, even the invalidity. "

There is a kind of exhaustion

", confides this same teacher, who explains "to

have seen coming for a while

" the appointment of Mathias Vicherat. "

Because, first of all, of his proximity to Macron, but also because over the course of the procedure, we cleaned up to make room for him.

The "heavyweights" have gradually been eliminated,

An enarque to succeed an enarque, which succeeded an enarque… Question: why did you find it necessary to abolish the ENA?

“, Quipped Jean-Philippe Denis, professor at Paris-Saclay, who was among the 23 candidates.

“Descoings and Mion were councilors of state.

This is the degree of openness that large bodies were capable of,

If many voices are rising today to denounce a long-standing written designation, in high circles, Raphaël Zaouati, 20, student vice-president of the IEP board - who participated in the entire procedure as a member of the proposal committee - expresses "

We will finally be able to talk about subjects that really interest students,

" explains the president of the Nova organization at Sciences Po, who made "

He was for him "the

one, among the three candidates, whose project was the most balanced and the most in line with our values

Sciences Po: the forecasts of students a few hours before the appointment of their new director

He has experience in crisis management at SNCF and at the town hall of Paris at the time of the attacks.

He has managerial skills.

Its public-private profile matches the typology of teachers and students at Sciences Po, ”he

Before mentioning reservations about his knowledge of higher education, however:

“He will have to surround himself well.

"More squeaky, a teacher from the school evokes a choice"

"and notices that Mathias Vicherat remained only two years at the SNCF, then at Danone. 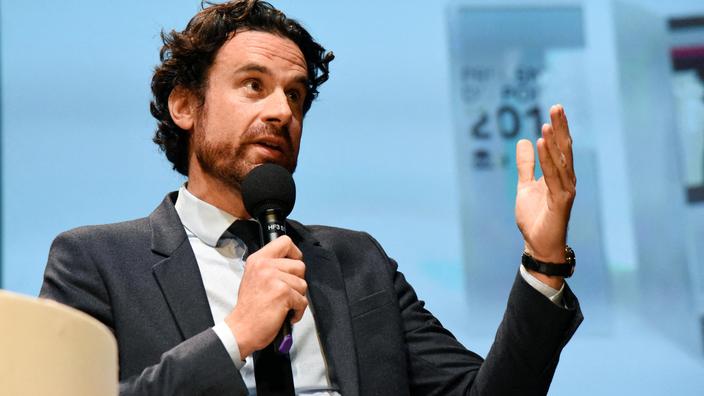 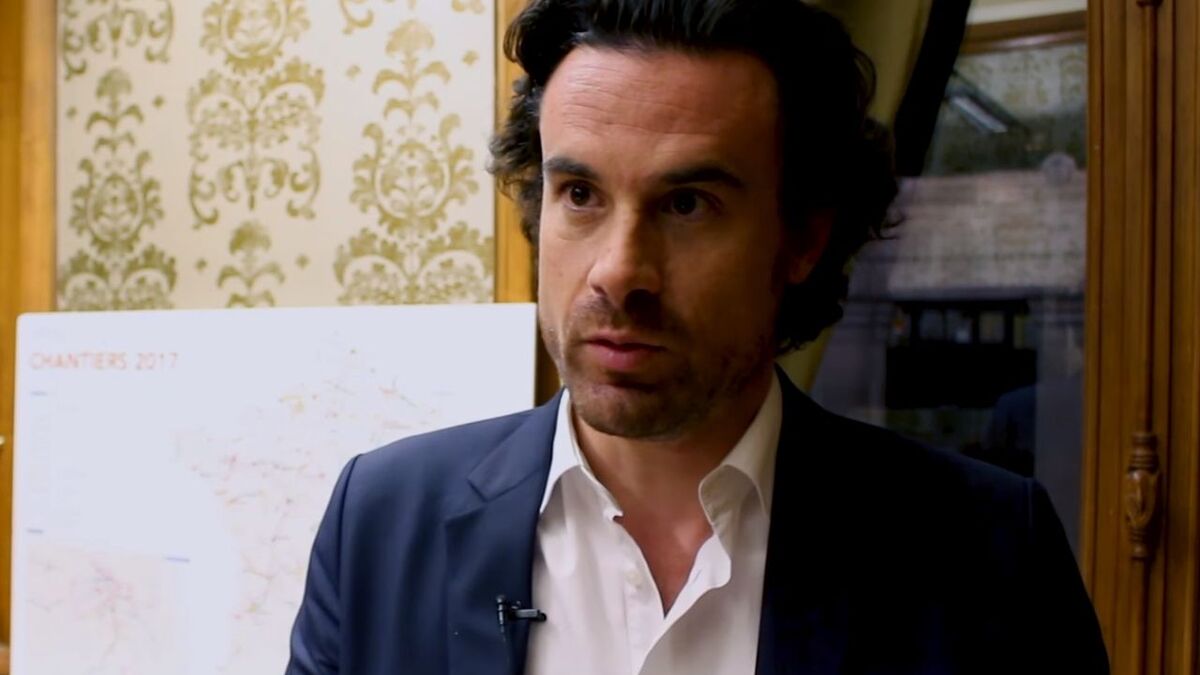 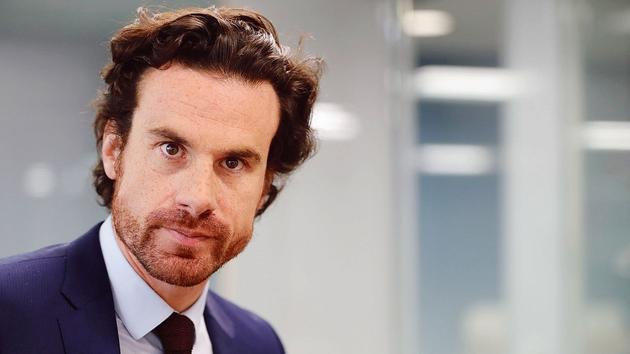 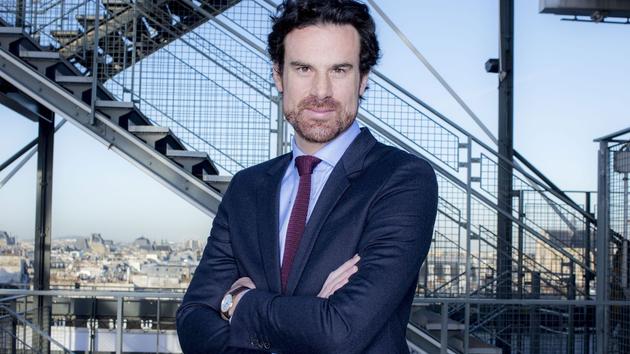 Sciences Po: a director for a school in the midst of uneasiness 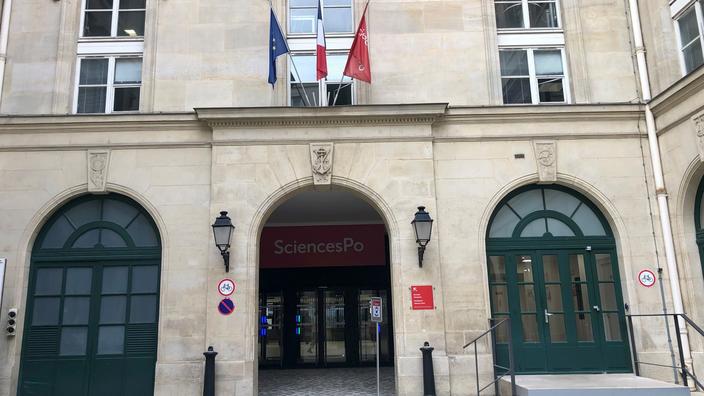 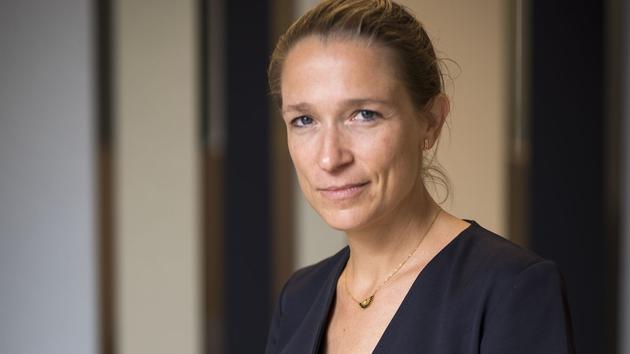 Amélie Verdier, at the bedside of Ile-de-France hospitals 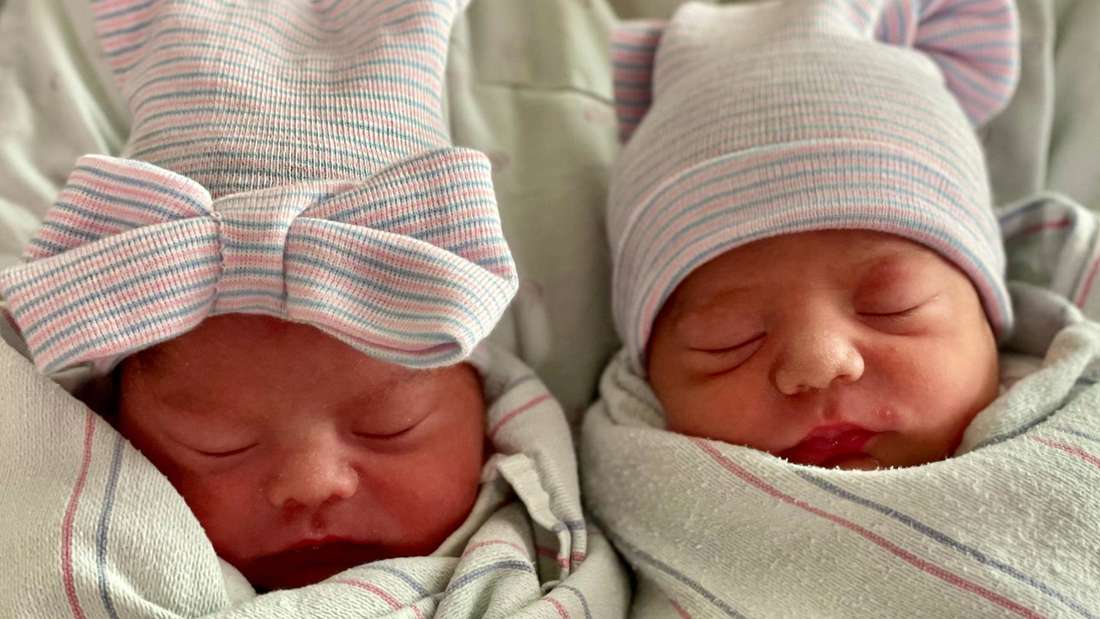 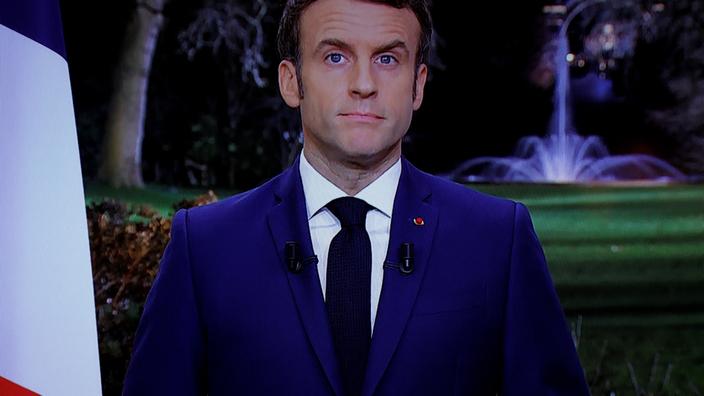 Position News Case｜Wu Aiyi filed a request for the police to seize information and ban the police to inspect the content
2022-01-05T05:19:20.716Z

The passengers of the Ocean Spectrum have detected that someone decided to disembark and gather at a friend’s house to temporarily avoid spreading
2022-01-05T05:07:47.689Z

Haigang Sir involved in concealing his identity as a superintendent in borrowing more than 26 million cases from the two banks and will be transferred to the district court for trial
2022-01-05T04:55:28.604Z