Uruguay cannot sell beer in the final of the Libertadore

In Uruguay you cannot sell beer on the day of the final of the Libertadores Cup because it coincides with elections and, by law, that implies a ban. 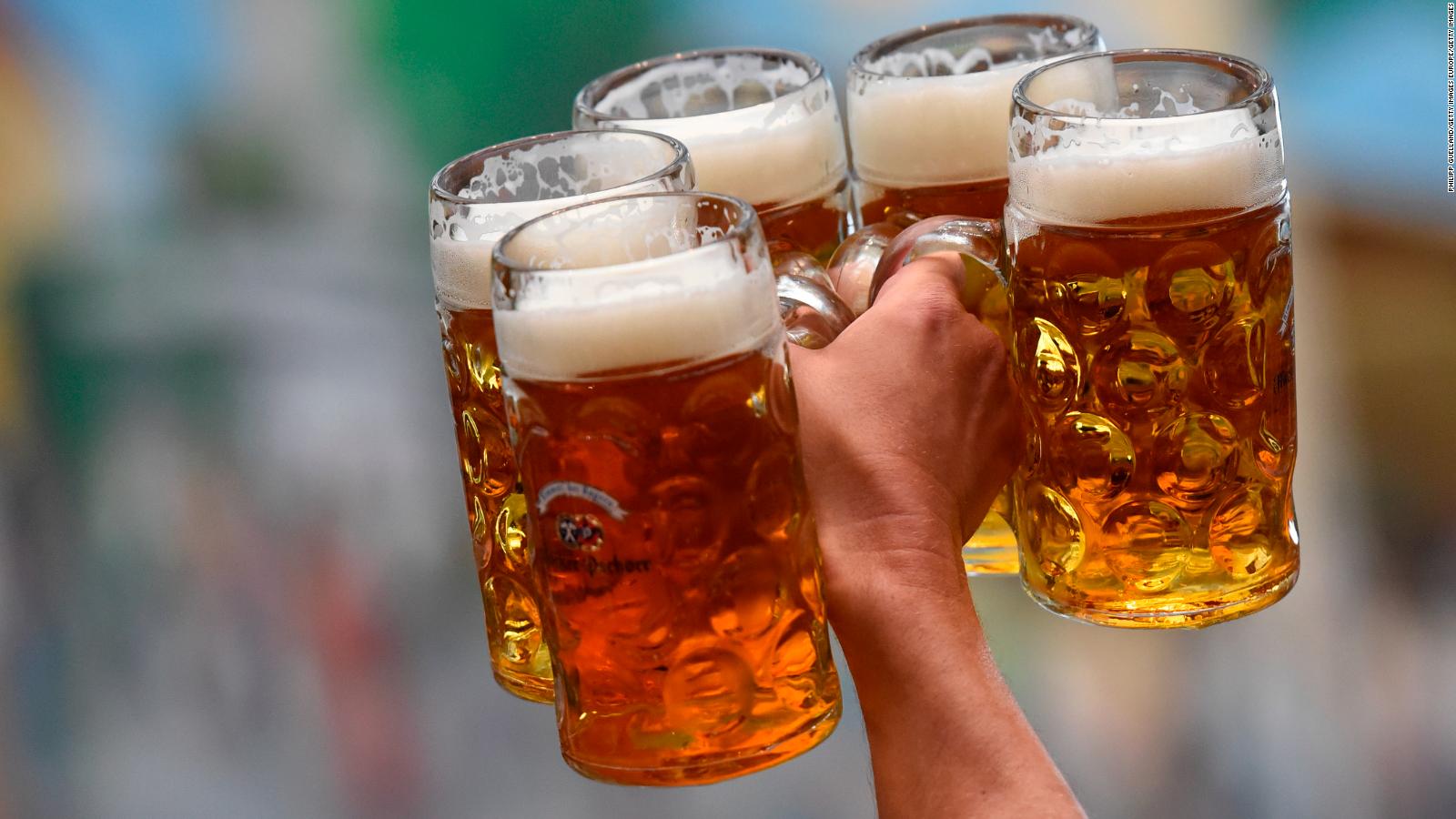 Why is Brazil so superior to the rest in South America?

It is said that Brazilians love carnival, soccer and beer.

That is why, according to Uruguayan baristas, Conmebol asked them in October to have enough stock of the precious element: cold beer for the Copa Sudamericana and Copa Libertadores finals on November 20 and 27.

For those dates the arrival of at least 30,000 Brazilian fans is expected, according to estimates, since the four finalists are from that country, neighboring Uruguay.

"Conmebol asks us gastronomists to have an abundance of beer, and very very cold,

as they say," said Daniel Fernández, director of Cambadu, the Uruguayan bar and related union, to the Subrayado newscast.

Beyond that "official" request, Uruguayan bar and restaurant entrepreneurs surely already had it more than in mind.

They await these dates like manna, after almost two years of crisis due to the covid-19 pandemic, with bars closed or with reduced capacity and hours.

Until today everything was hope, illusion and expectation of a lot of beer sold.

The main course of the football and tourism festival will undoubtedly be the final of the Copa Conmebol Libertadores, on Saturday 27, at the Centenario Stadium, between two of the most popular teams in Brazil and the entire continent: Palmeiras and Flamengo.

However, no one foresaw the busy Uruguayan electoral calendar or its legendary rules: on Saturday 27 the elections of the Social Security Bank (BPS) will be held, an autonomous entity that coordinates the state services of social security, retirement and that organizes social security .

In these elections the representatives of retirees, active workers and companies are elected to the body's board of directors.

And Uruguayan law provides that if there are elections, there is a ban on alcohol.

"From the twenty-four hours prior to the closing of the voting, until the end of the voting, alcoholic beverages may not be sold," indicates Article 177 of the Elections Law (7812).

The president of the Electoral Court, José Arocena, made it clear, in statements to the local newscast Telemundo: "For the election of the BPS, the norms that refer to electoral guarantees are applicable, including the alcoholic ban."

In other words, alcohol cannot be legally sold from 7.30pm on Saturday the 26th (local time) until the night of November 27th.

that Conmebol promised them.

The situation generated a wave of reactions on social networks.

I know that if Uruguay proposes it, it can paint everything it touches gray, but with this of putting an alcoholic ban on the Brazilian party for an election of retirees, we turned the machine around.

Give me the most Uruguayan thing you can think of:

Ban for bps elections when the final of liberators is played with 100,000 Brazilians here pic.twitter.com/1f010PaX5T

-No, Brazilian tourist, I understand that your club has just been champion of America, but we cannot sell you beer because we are on hold due to the BPS elections.

Excuse me, can I offer you a mineral water?

Uruguay cannot sell beer in the final of the Libertadore 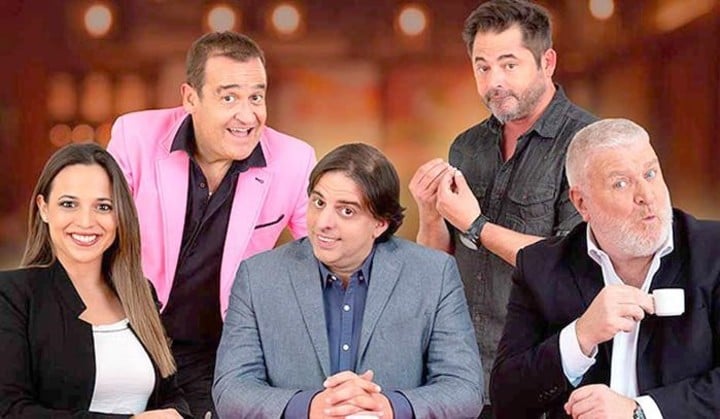 Everything is ready for the Clasico: 0: 1 to Brazil in Chile, 1: 3 to Argentina in Venezuela - Walla! sport 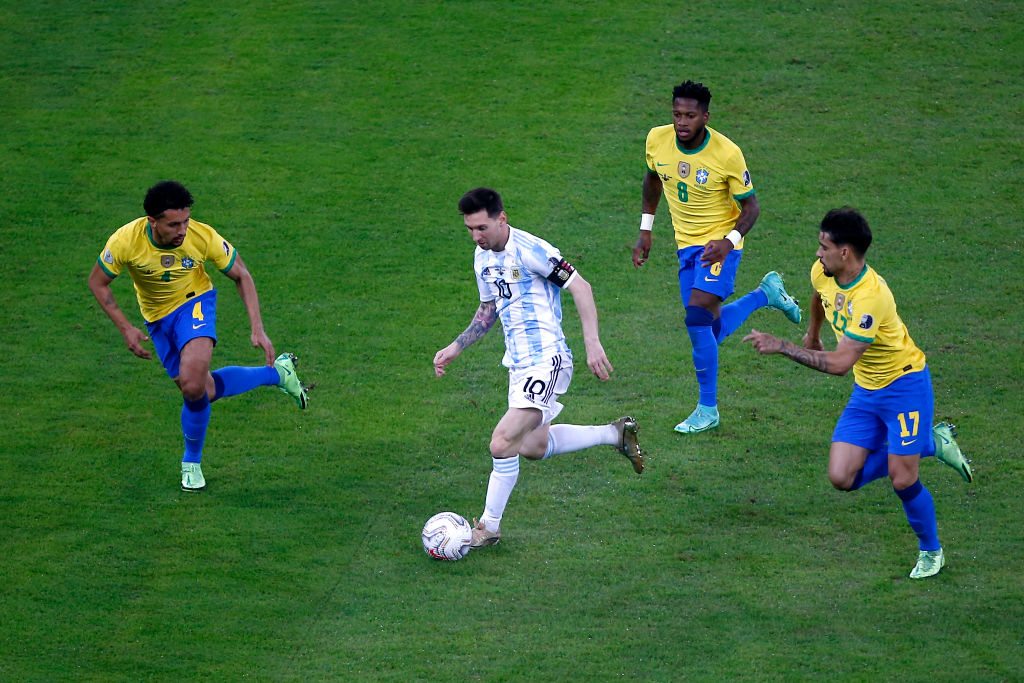 South American qualifiers: Argentina against Brazil, the highlight of a new date

South American qualifiers: Argentina against Brazil, the highlight of a new date 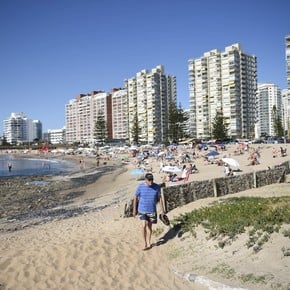 Uruguay enables homeowners and their families to enter the country: how are the procedures