Abir Kara's father to Likud activist: "I am armed, I will shoot you" | Israel today

Rami Ben Yehuda uploaded a video to the Facebook account from the demonstration • After the threats from the father, the activist was heard hurling harsh remarks: "Your son is a traitor, a collaborator of terrorists" • Deputy Minister Kara: "This is not an activist, this is a criminal" • Kara also uploaded a video Of Ben Yehuda, in which the latter is heard saying that a demonstration should be held in front of Kara's house: "Let his neighbors understand that they have a traitor neighbor" 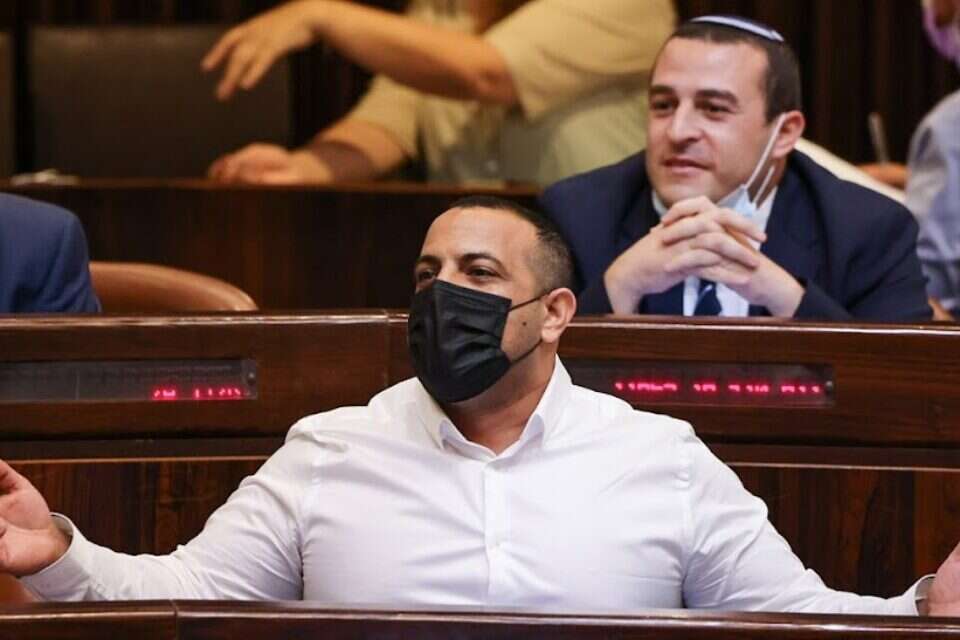 Likud activist Rami Ben Yehuda published a document this evening (Sunday) in which Deputy Father Avir Kara's father was heard threatening him: "I am armed, I will shoot you."

It is important to note that a Likud activist arrived at a demonstration against Kara's membership (right) in the government at Kara's father's house in the new Givon in the Binyamin region, where his son also lives.

Among other things, after the father's remarks, Ben Yehuda was heard slamming harsh words at the deputy minister in the prime minister's office.

Severe insults were hurled at his father.

"You have an unfaithful son. Is your son a criminal, are you also a criminal ?!", Ben Yehuda snapped.

Ben Yehuda then took the megaphone in his possession and announced: "Abir Kara's father is threatening to shoot us. We came to tell him that he has a traitorous son. A collaborator of terrorists, of the Muslim Brotherhood."

Deputy Minister Kara wrote on the Twitter account: "A group of criminals came to my parents' house, demonstrated in front of my father - an 80-year-old man, a citizen who has no connection to politics, who fought all the Israeli wars from the settlers and cursed and insulted him. "For Channel 20 with the cut and edited sections. I am attaching a video of the rude man for your enjoyment."

A group of criminals came to my parents' house, demonstrated in front of my father - an 80-year-old man, a citizen who has no connection to politics, who fought in all the Israeli wars from the founders of the settlement enterprise and cursed and insulted him.

When my elderly father lost his temper they ran to Channel 20 with the clips cut and edited.

I enclose for your enjoyment a video of the rude man.

Kara also posted a video in which Ben Yehuda was heard saying: "(It should be) that for the first time his wife (of Abir Kara; N.C.) will feel that they are coming home to her, and his children will understand. Let's tell their neighbors that they have a traitor. " 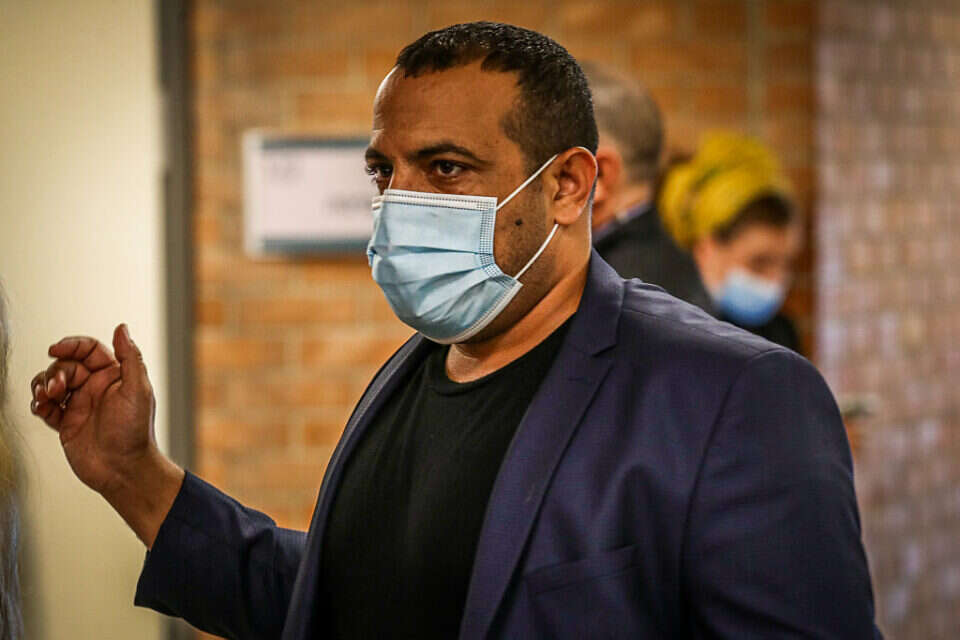 Abir Kara's father to Likud activist: "I am armed, I will shoot you" | Israel today 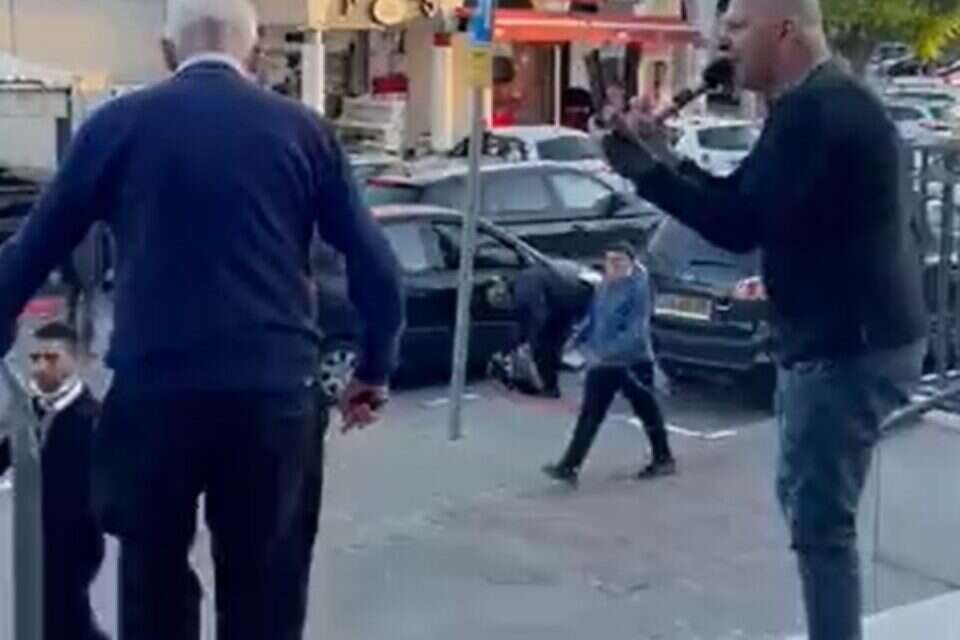 Someone stopped the stream Israel today 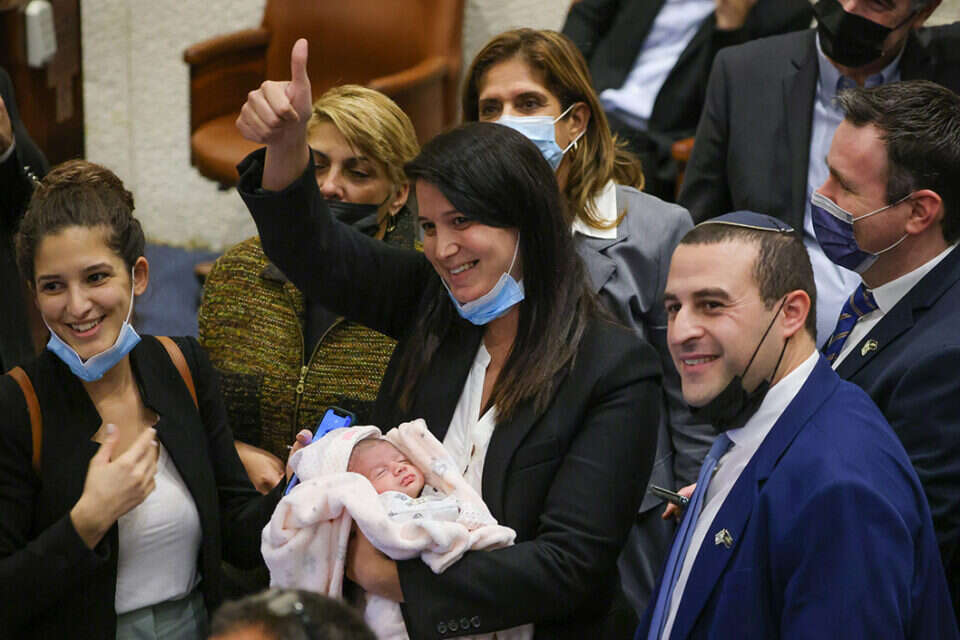 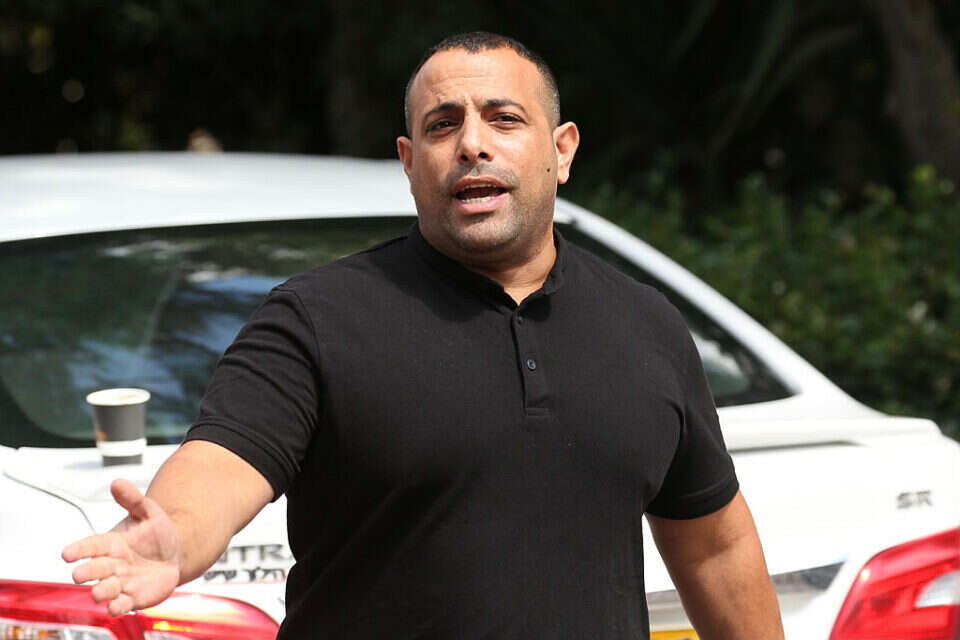 Knight Kara threatens: "Without a compensation plan - I will not vote with the coalition" Israel today 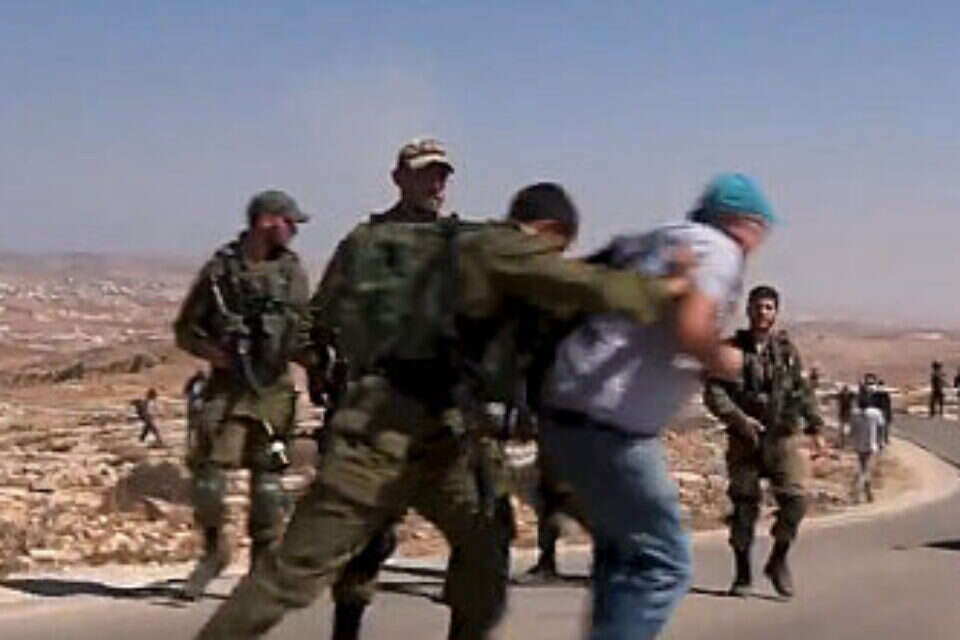 Conflict between MKs Raz and Kara: "Terrorist activists call on your friends"; "Congratulations to our soldiers" | Israel Today

Against the background of the contacts for Netanyahu's plea deal: The level of tension in the Likud is rising Israel today