The Food and Health Bureau issued a compulsory testing announcement late on Sunday (14th). One of the initially confirmed imported cases. The 36-year-old man left Hong Kong for South Africa on October 23 and returned to Hong Kong on the 11th of this month for inspection during the hotel quarantine. 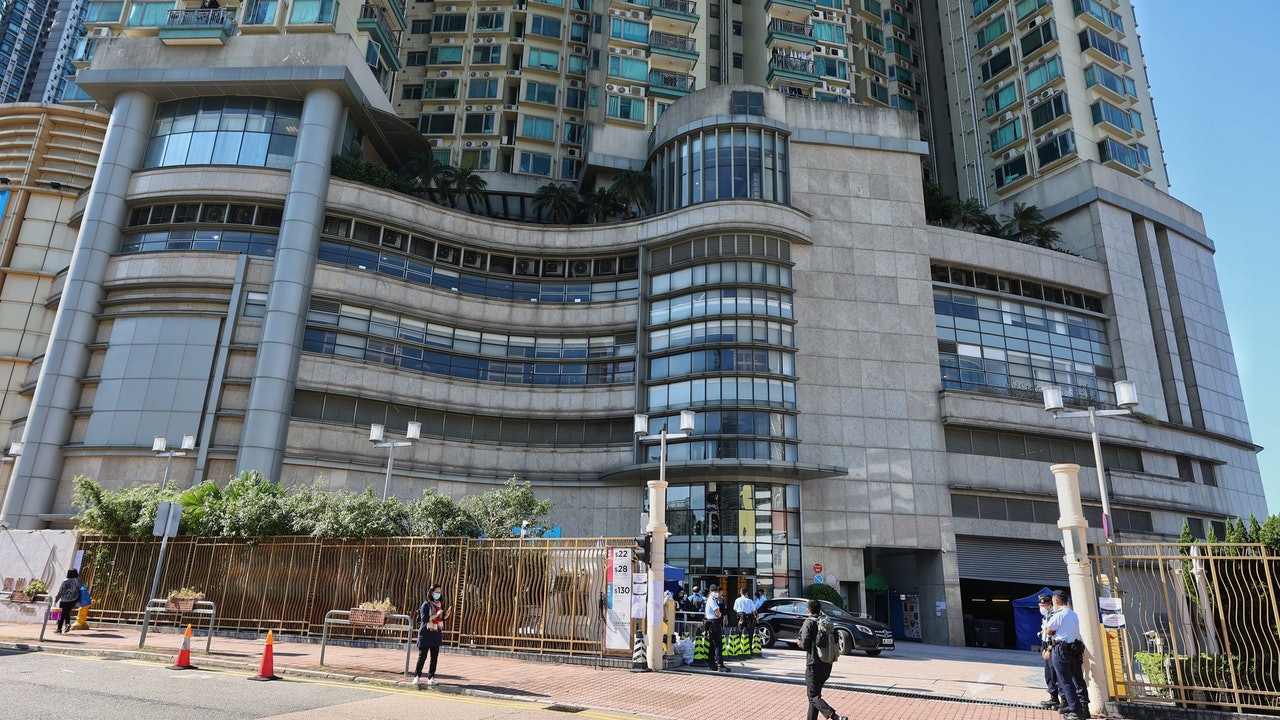 The Food and Health Bureau issued a compulsory test announcement late on Sunday (14th). One of the initially confirmed imported cases. A 36-year-old man left Hong Kong for South Africa on October 23 and returned to Hong Kong on the 11th of this month. He tested positive during the hotel quarantine. , Block 5, Rambler Crest, Tsing Yi, where he lives, was subject to mandatory testing.

The five places that Cathay Pacific cargo pilots, who were listed as the confirmed cases on Sunday, were exempted from quarantine and visited before leaving Hong Kong and after returning to Hong Kong are also included in the compulsory testing.

In addition to the Olympian City Market Place by Jasons, Central Pier No. 6 and Mui Wo Ferry Terminal, it also includes the Kindergarten Kindergarten and the Shou Xing Palace in the Kai Fan Club in the base shopping mall of Kai Fan Heen. The date is last Saturday (13th), which means that the pilot had been sick after returning to Hong Kong or had visited.

The Food and Health Bureau issued a compulsory testing list late on Sunday night, mentioning the imported case of the Cathay Pacific cargo pilot who returned to Hong Kong exempted from quarantine and the initial confirmed imported case. The six places involved were included in the scope of compulsory testing, including:

Those who have been to Block 5, Rambler Crest, Tsing Yi, for two hours from October 23 to November 14

From October 22 to November 13, people who have been to the Shou Xing Palace of the Elderly Home for more than two hours

When the pilot returned to Hong Kong, he went to Olympian City and the home for the elderly downstairs.

Except for Block 5, Rambler Crest, Tsing Yi, the other five locations involved 53-year-old Cathay Pacific cargo pilots who were exempted from quarantine.

He tested negative on October 31 and left Hong Kong for Germany on November 3, and returned to Hong Kong from Germany via flight CX3166 on November 7.

The Central Pier No. 6 and Mui Wo Ferry Pier in the mandatory inspection list were all visited by him before he left for Germany; but the other three places boasted that the date was 7th and later, indicating that he had visited during the home quarantine period, including Austria. Haicheng Market Place by Jasons, the kindergarten of Kaifan Huixue’s Kindergarten and the Shouxing Palace of the elderly homes downstairs of the residence.

According to an announcement by the Department of Health on Sunday, the patient is asymptomatic and has received three doses of Fubital. The third dose was given last Thursday (11th).

The Kindergarten Kindergarten and the Shou Xing Palace of the Home for the Elderly in Kaifanxuan Kaifan Academy are on the list, which means that the pilot may have visited after returning to Hong Kong.

He received two doses of Fubital vaccine in Hong Kong on May 13 and June 4.

Tomorrow, the government will add a mobile sampling station in the unloading area (between Block 5 and Block 6) of the L1 car park at Rambler Crest Bay, Tsing Yi, to provide free services to residents and staff who are subject to mandatory testing.

After five men living in Rambler Crest Bay, Tsing Yi returned to Hong Kong from a trip to South Africa, they were initially diagnosed during the hotel quarantine period and the residence was subject to compulsory testing. 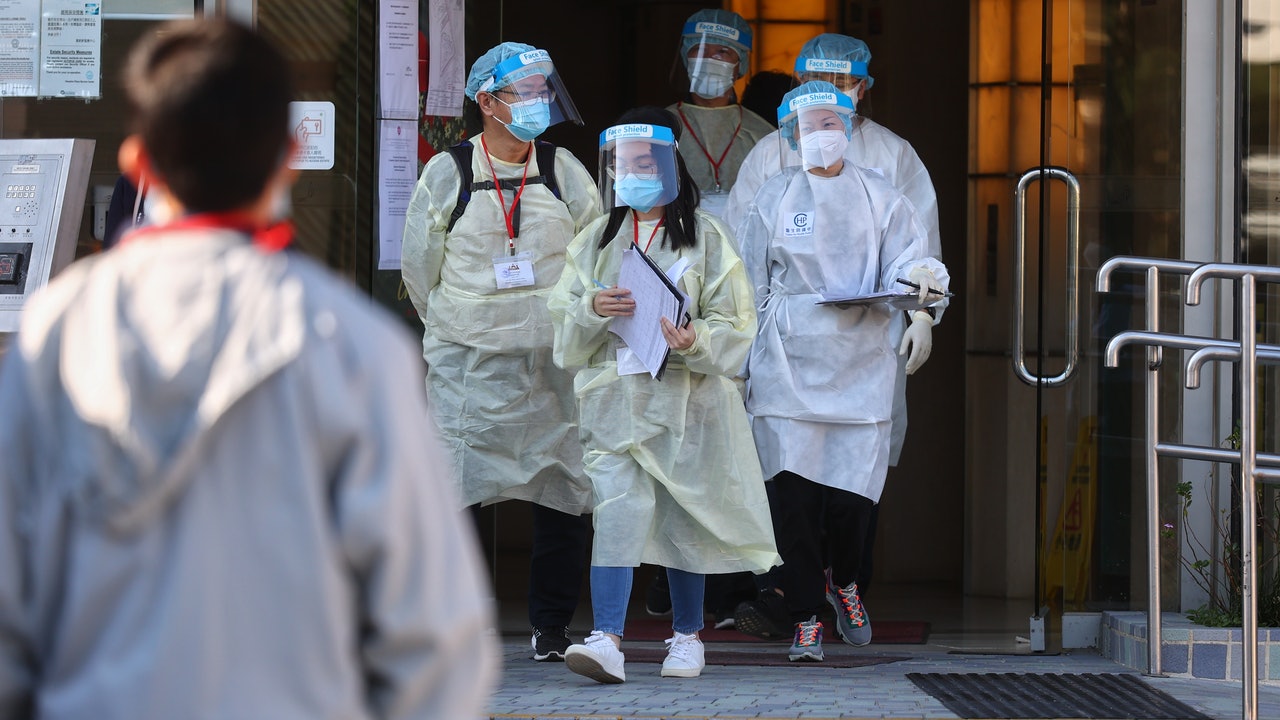 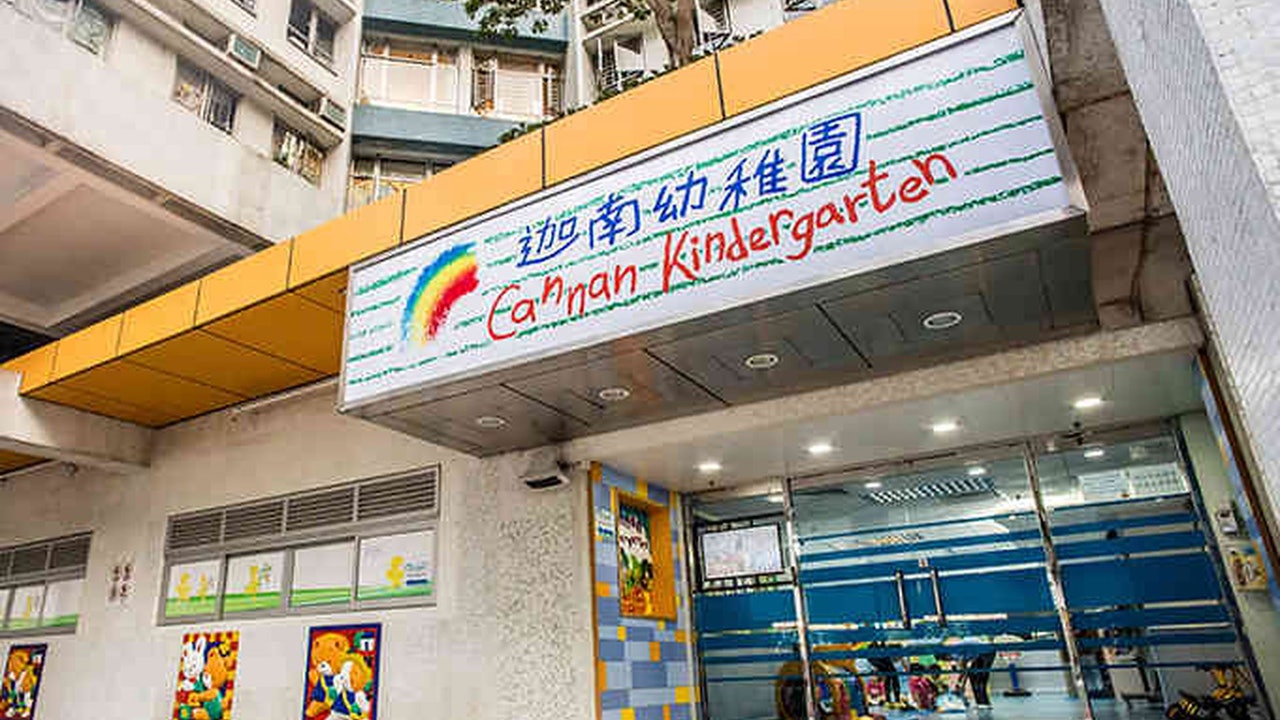 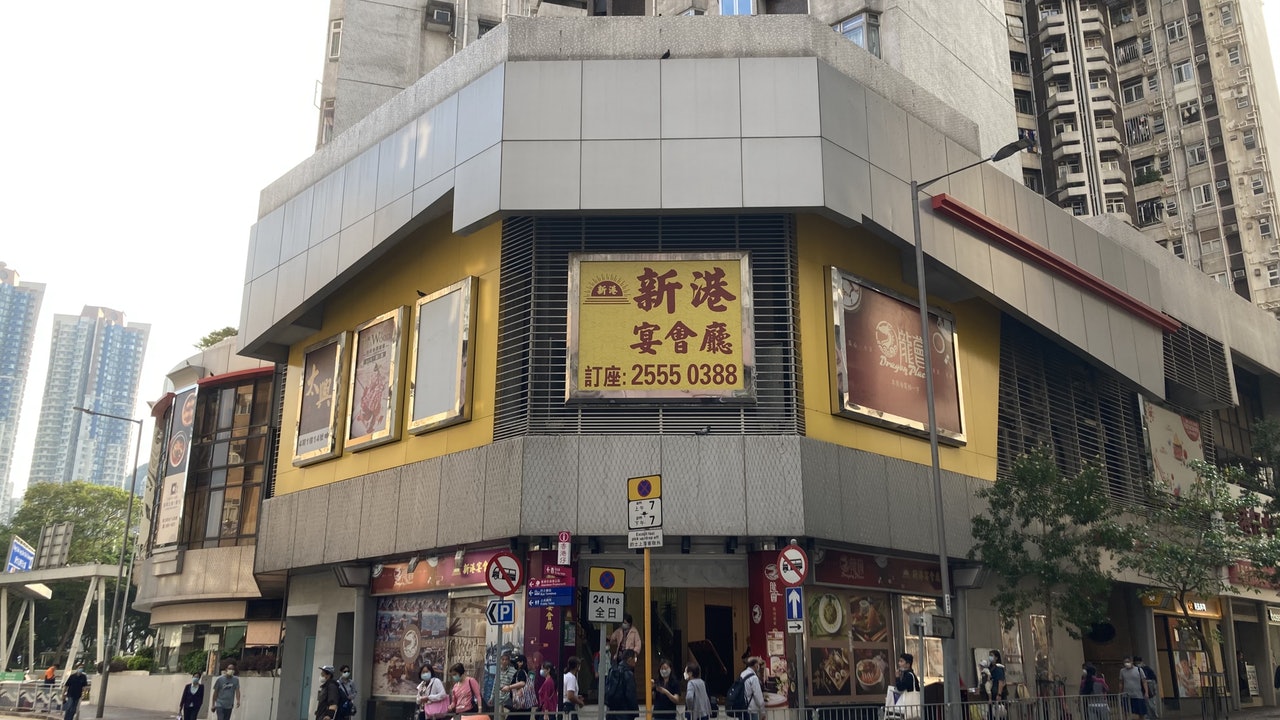 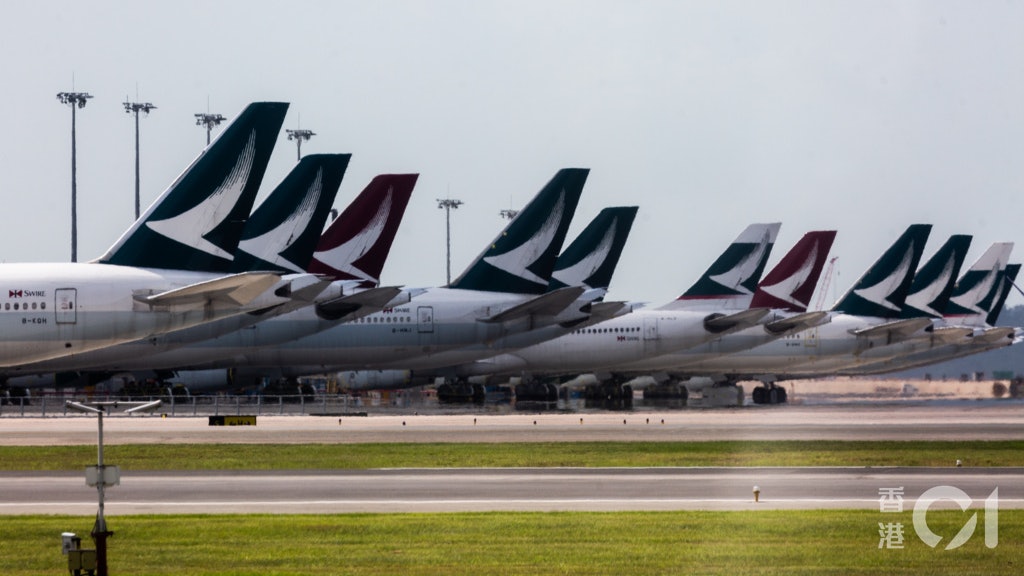 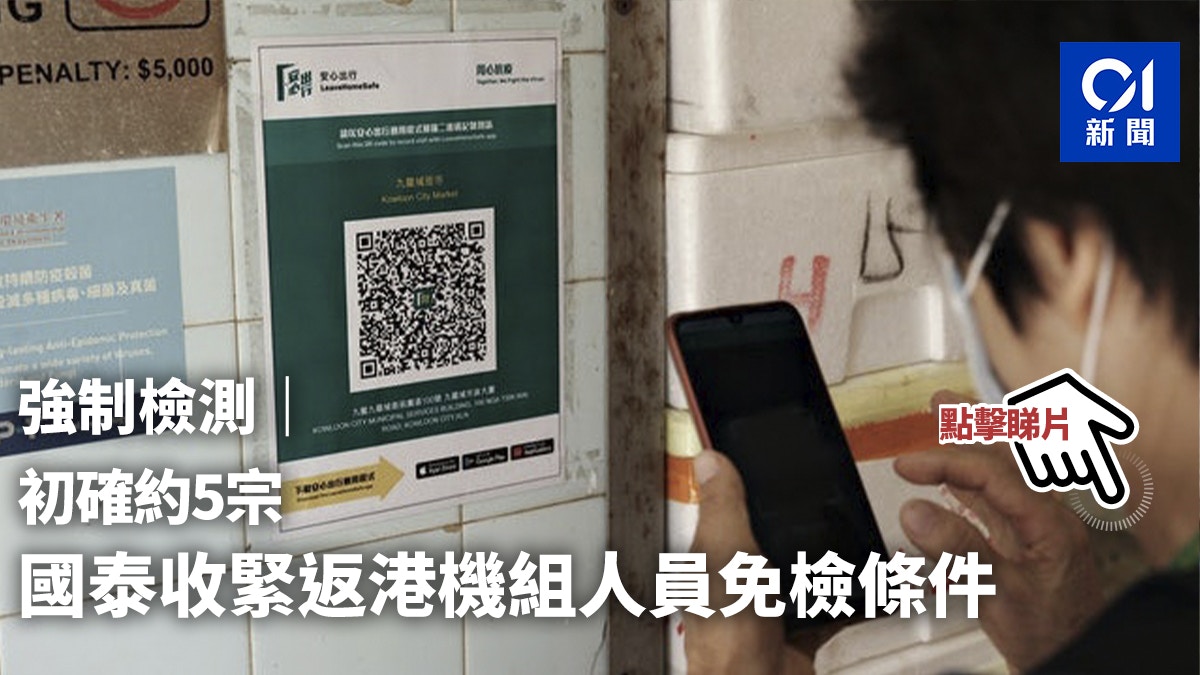 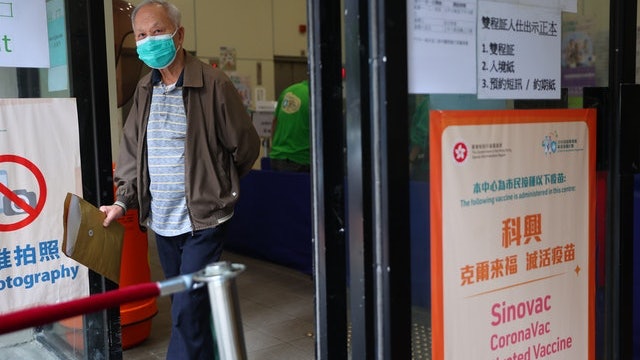 Coronavirus disease. Latest｜Two shots of Kexing vaccine for more than half a year, citizens can get the third shot from next Tuesday

Coronavirus disease. Latest｜First confirmed less than 5 cases of people who have been exposed to poisonous packages need to be tested