USA: We have established a joint team with Israel against cyber extortion | Israel Today 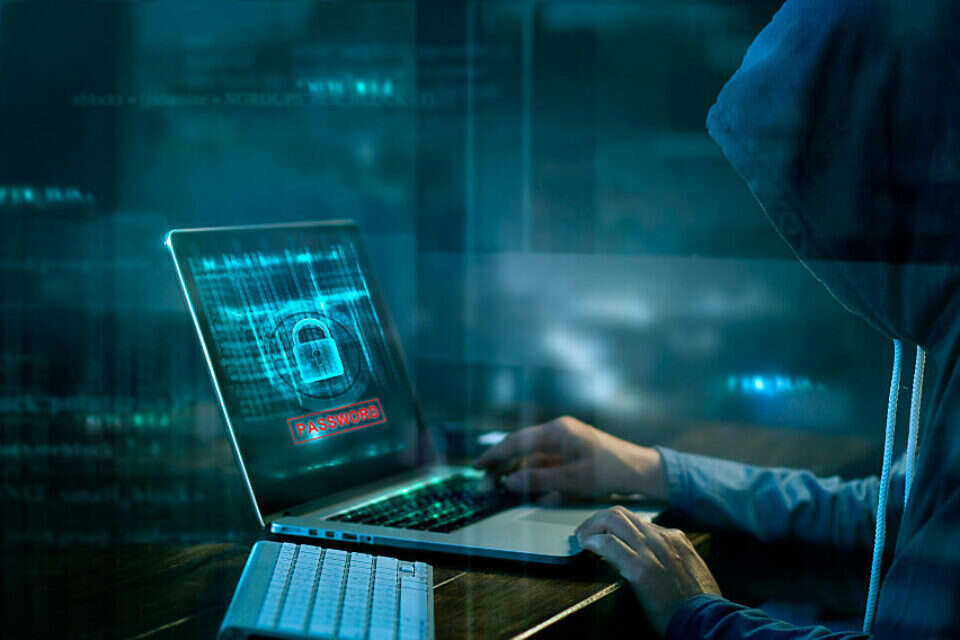 Israel and the United States have decided to set up a joint cyber security team to combat cyberbullying attacks, during which hackers extort large sums of money from organizations and individuals so that they can regain access to their databases.

Deputy Secretary of the Treasury Wally Adamio announced on Sunday the establishment of the joint team after his meeting with the Minister of Finance Avigdor Lieberman and the head of the cyber network Yigal Ona in Jerusalem, Yigal Ona.

"Increasing cooperation and exchange of information and joint work in policy, regulation and enforcement is critical for achieving our security and economic goals," the deputy secretary said.

According to Bloomberg, the move is part of a U.S. effort to increase activity against recent infidelity attacks, including against U.S. infrastructure and even against the Federal Bureau of Investigation, which broke out a few days ago.

The joint announcement may teach that the two countries do not intend to allow tensions around the cyber activities of private companies to affect relations between them.

The statement then said they had been added to the blacklist of entities because they were engaging in "activities that run counter to the interests of national security and U.S. foreign policy" and against the values ​​it promotes.

The Biden administration's decision to blacklist these companies was made, according to a State Department statement, because their products are "used for cross-nation repression."

The practical implication of the inclusion in the list is to restrict the business activities of these companies with respect to U.S. export laws and deny access to American technology and components.

As you may recall, a project was recently published by a number of media outlets in which indications arose that NSO's Pegasus program was involved in monitoring dozens of journalists, human rights activists, opponents of the government, embassy staff and political leaders, although it is unclear if this was used by the company's customers. Some NSO Group was aware of this.

Among the names that came up was also French President Emmanuel Macron, which caused diplomatic tensions with Israel, although recently it seems that the two countries have agreed to straighten things out and examine the issue jointly.

Although an investigation a few months ago about NSO said that only among 37 devices of various journalists and activists were found burglary signs allegedly indicative of actual attempt or burglary, investigators also found a list of 50,000 different numbers that may have been in the company's customers.

The investigation also claimed that the software was used to track the women who were close to Saudi journalist Jamal Khashukji before he was murdered.

USA: We have established a joint team with Israel against cyber extortion | Israel Today 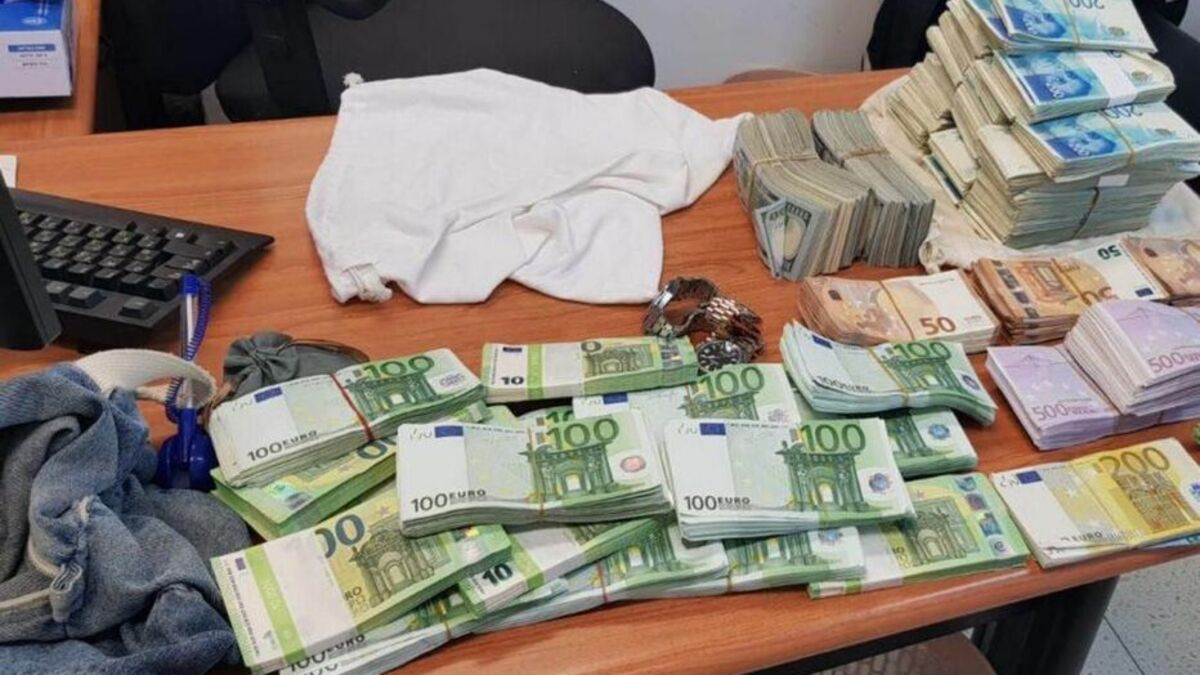 NSO has appealed to the government for assistance in removing US sanctions - Walla! news

"Pay or we will take you down and your father": Relatives accused of protection offenses - Walla! news

The northeast monsoon will hit the observatory tomorrow morning, and it is expected to drop as low as 15 degrees on Tuesday after four consecutive days of rain
2022-01-16T05:17:43.823Z

Corona in intensive care units: Data finally shows that the proportion of unvaccinated people is really that high
2022-01-16T05:11:45.805Z

Lauterbach responds to a "provocative question" about compulsory vaccination - a remarkable sentence about children follows
2022-01-16T05:05:37.632Z