Axios Latino: Neglected Beauties and Other Topics You Should Know About Today

Pilot programs against violence and the American dream of making wine: read the newsletter with the stories with the greatest impact on the Latino communities of the hemisphere. 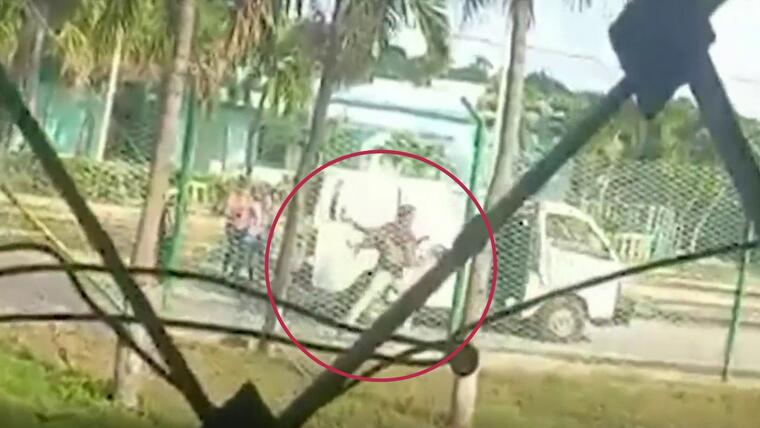 Welcome to Axios Latino, a newsletter to tell you every Tuesday and Thursday the stories that have a special impact on the Latino communities in the United States and in Latin America.

You will always find it in Spanish on Noticias Telemundo.

Latinas are making their way into the beauty industry

Latinas are a growing segment

of the beauty and personal care industry, and in recent years they have already outpaced non-Hispanic shoppers.

However, many companies are still not targeting them, and Latina beauty company founders have to struggle to attract investors.

: Some companies have begun to diversify their products thanks to brands like Rihanna's Fenty Beauty, which has two Latinos as creative directors and since its launch has had an immense range of shades in its makeup.

But experts say the shade and product ranges of most brands are still a long way from addressing variations in Latino skin and hair types.

: Hispanic women were the only population group that drove makeup and nail care purchases in 2020 when the industry collapsed by the pandemic.

They spent 13% more than the average shopper on personal care, according to Nielsen.

: Several Latinas have set out to establish their own personal care brands that offer a broader range of shades.

: A handful of Latina beauty bloggers and vloggers have gained a following thanks to their product reviews and tips on how to mix custom shades.

in Mexico and Colombia offer ways to combat violence against women by targeting the men who perpetrate it.

: The organizers hope that these pilot programs can be established as best practices to curb gender-based violence and thus be replicated throughout Latin America and the Caribbean, the region with the highest rate of sexual violence against women in the world and that it also has alarming levels of femicides, according to the UN.

: Programs include the Calma center in Bogotá and the Gendes AC Alcoholics Anonymous style meetings in Mexico City.

Both offer counseling and education.

, placed white sheets outside their balconies and applauded from their homes as part of protests organized for this Monday through social networks.

On video: With violent arrests like this, the Government of Cuba put down a new demonstration

: Dissent from home follows the massive protests in early July, and they occurred despite the Cuban regime putting artists, activists and journalists under house arrest and mobilizing security forces to deter people from go out on the streets.

: Yesterday's discreet protests were organized by the Archipelago group, led by the playwright Yunior García (under house arrest), with the motto Civic March for Change.

: Chronic food shortages are one of the reasons that have motivated more Cubans to protest this year.

The rationing system has returned through numbered tickets to enter supermarkets.

4. Disadvantage due to language in the face of obesity

children from Latino households in the United States

are more likely to develop obesity than their English-speaking peers, according to a study by the Endocrine Society.

How to prevent childhood obesity, the other pandemic facing the world in the 21st century

: Latino and black children already have a higher prevalence of childhood obesity than non-Hispanic whites, leading to lifelong health problems.

This study shows how the language barrier can further expose Latinos.

5. Summary of key news from Latin America and the Caribbean

The UN Committee on Forced Disappearances

began an official visit to Mexico on Monday, the first after almost a decade of requesting access.

Ecuador is on alert after

a prison riot left around 60 dead this weekend in the same jail where 199 people were killed in another riot this September.

After they and their parents worked the vines

, Latino families in Napa and Sonoma have risen to the top and aged to become winemakers.

Similarly, Lidia and Hugo Maldonado went from helping their parents in the fields to carving out their own cellar that produces around 10,000 cases of wines annually.

: Mexican-Americans have helped harvest wine grapes as farm laborers for decades, under difficult conditions, with little recognition and low wages.

Thanks for reading us

We returned on Thursday.

Serve, and become a veteran, being Hispanic

The fight for 'green' money

A tradition in transition

Real violence at the border

The brake on Latino education

The right to die

Latinos in the United States are divided over the border wall, reveals survey by Axios and Noticias Telemundo 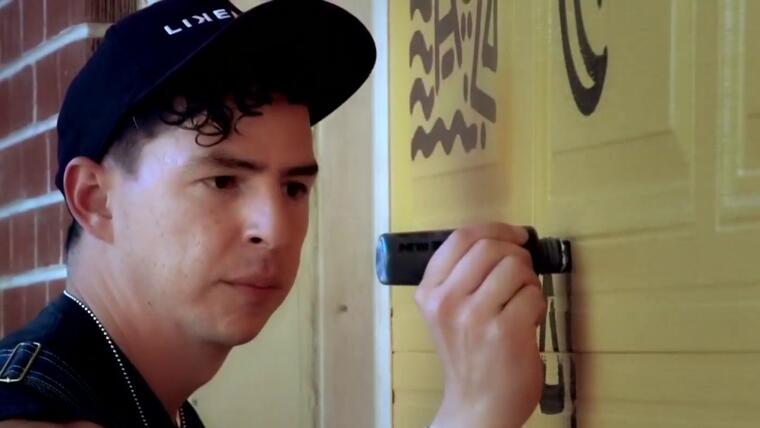 Axios Latino: 'Green' Money and Other Topics You Should Know Today 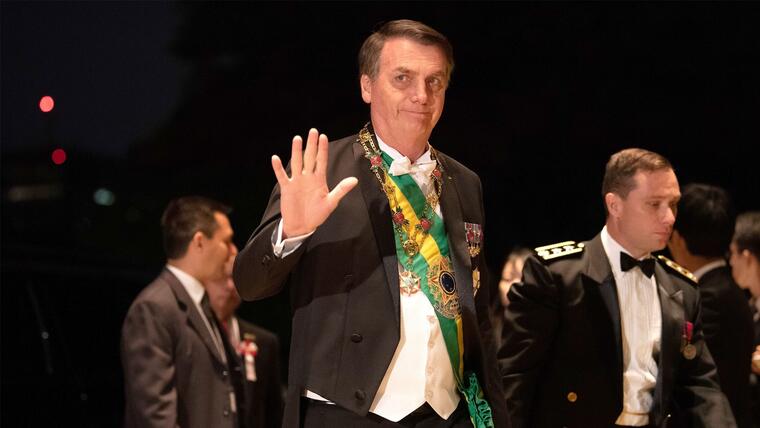 Axios Latino: A Hispanic Paradox and Other Topics You Should Know About 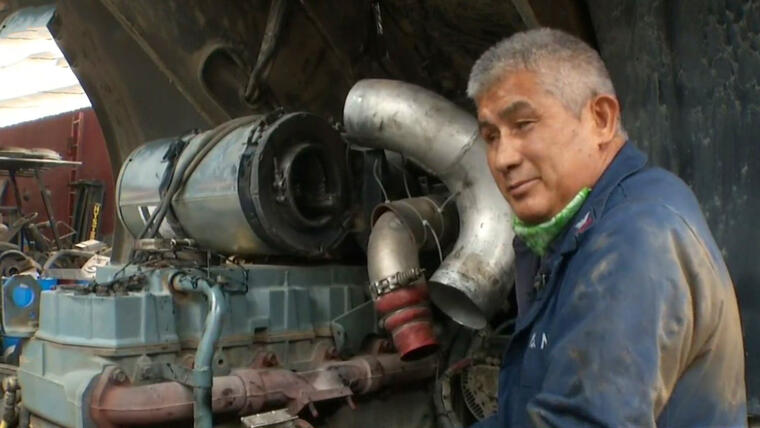 Axios Latino: A Neglected Danger and Other Topics You Should Know About Today 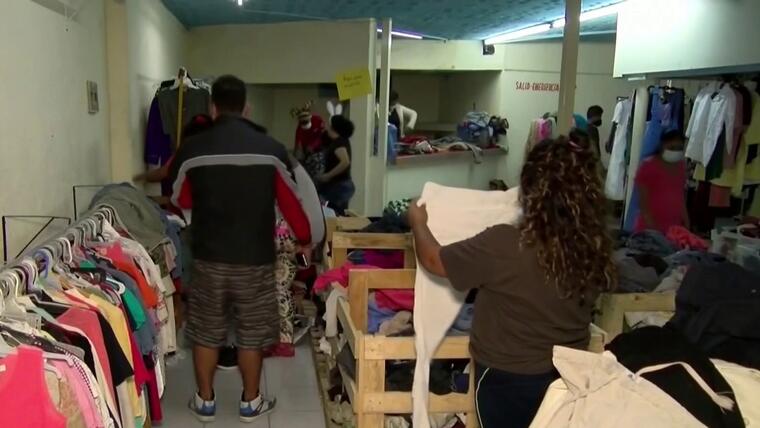 Axios Latino: Real Border Violence and Other Things You Should Know About 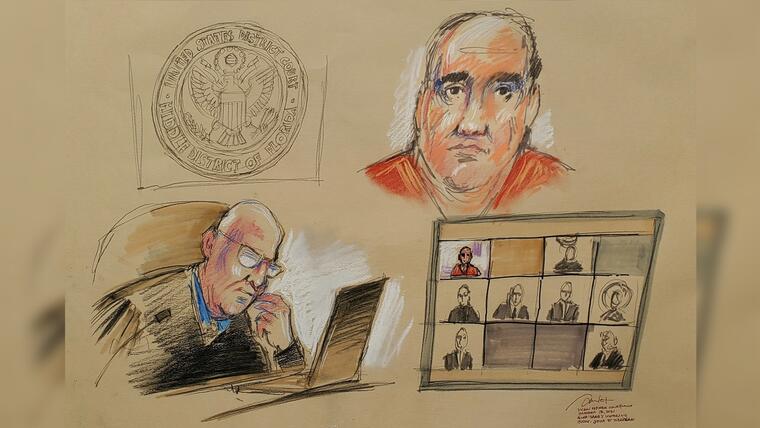 Axios Latino: The Right to Die and Other Topics You Should Know Today 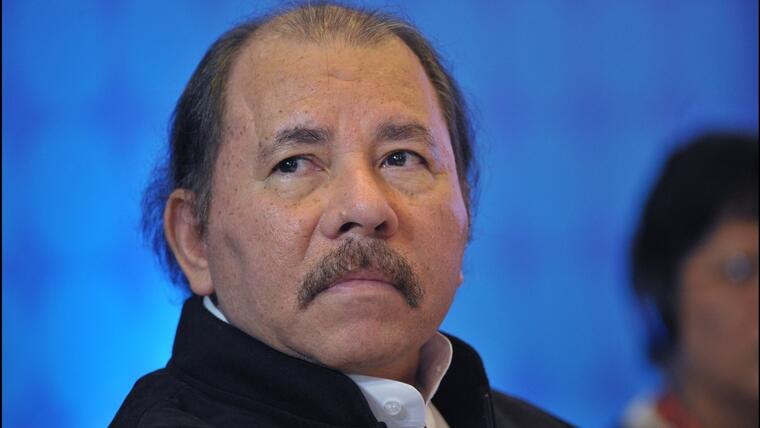 Axios Latino: Serving Being Hispanic and Other Topics You Need to Know Today 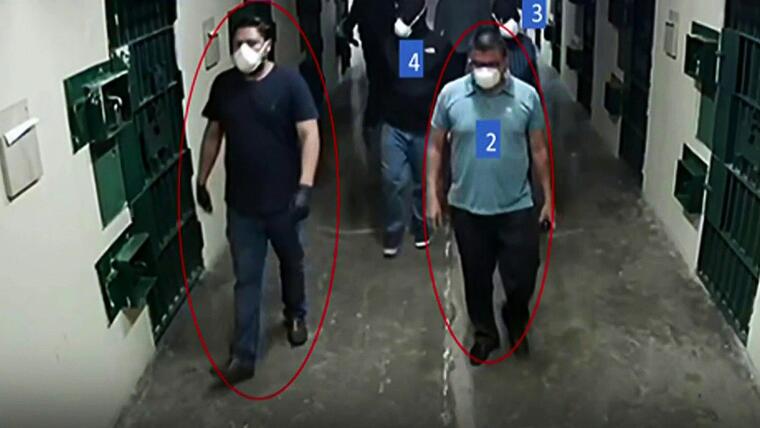 Axios Latino: The Racism of Immigration Laws and Other Topics You Should Know About This Week