CDU politician Philipp Amthor was caught lawn. Now he has to surrender his driver's license and pay a fine.

Now he has to surrender his driver's license and pay a fine.

Pasewalk - politicians are only human.

And just like all other citizens, they have to obey the rules.

But this is not easy for everyone.

CDU Bundestag member Philipp Amthor proves this again (he already caused a stir with a lobby scandal and a photo with Holocaust deniers), because he is now supposed to surrender his driver's license for a month and pay a fine of 450 euros for driving too fast.

The Pasewalk district court sentenced him to this, the 29-year-old confirmed to the German press agency on Tuesday evening.

The broadcaster NDR 1 Radio MV had previously reported on it.

The judgment is not yet final.

According to NDR, the hearing came about because Amthor refused to accept the fine.

The current head of the CDU state group Mecklenburg-Western Pomerania in the Bundestag is said to have driven at around 120 kilometers per hour through a Tempo 70 zone last year.

"I did not even get involved in the process, but had some legal questions examined by an experienced lawyer," said Amthor of the dpa.

“Of course I am not claiming any special rights to drive too fast, but it is also not indecent to have a court review a fine.

Everyone is entitled to it.

In any case, the following applies: Driving too fast is always unnecessary and should not be put into perspective. "(Md with dpa)

Embarrassing scandal for Amthor: CDU man does not want to have driven himself, but the camera evidently convicts him

Embarrassing scandal for Amthor: CDU man does not want to have driven himself, but the camera apparently convicts him 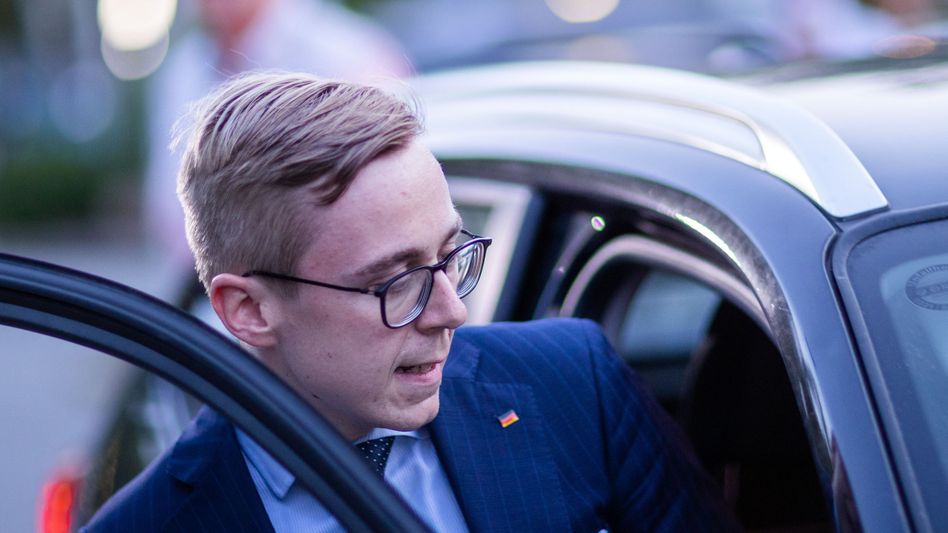 CDU: Philipp Amthor drives 50 km / h too fast and has to hand in his driver's license