The case of a raped girl is being investigated against eleven young men in the city park. Three of them were known to the authorities as violent even before the crime.

The case of a raped girl is being investigated against eleven young men in the city park.

Three of them were known to the authorities as violent even before the crime.

Hamburg - In the case of the alleged group rape of a then 15-year-old, a CDU politician made a request to the Senate.

In his inquiry, Dennis Gladiator criticized the fact that after more than a year no suspect had been charged.

"This is extremely dangerous, especially with those offenders whose image of women and their own understanding of masculinity are highly disturbed," wrote the domestic political spokesman for his group.

“It must be prevented that such heinous acts are repeated.

This includes not only faster investigation and court proceedings, but also preventive measures that prevent young people from becoming sex offenders. "

According to the Senate, eleven men between the ages of 17 and 21 are being investigated.

Four of the alleged perpetrators were German citizens, six were not, and another suspect was unclear.

Your federal central register does not contain any previous convictions, and none is listed as an intensive offender.

Three of the accused are listed as "custodial offenders", according to the Senate response.

These are people under the age of 21 who are particularly suspicious of violence and who are under constant surveillance by the authorities.

Group rape in Hamburg: Witnesses report video of the fact

The responsible LKA has so far heard more than 40 witnesses.

Several of them reported a video allegedly showing the crime.

The public prosecutor's office is not in possession of such a video.

One of the suspects was temporarily in custody, according to the Senate.

He was released, however, "because, in the opinion of the court, the grounds for detention could also be countered by less drastic measures than the execution of pre-trial detention".

Why is the investigation taking so long?

"The investigation of the trace carriers for DNA was initiated immediately after the crime," writes the Hamburg Senate in the statement.

"Due to diverse and complex investigative measures then successively concrete comparative investigations led to the identification of the accused."

Until the DNA results were available, some of the men were first brought as witnesses, then as accused and assigned a defense attorney.

The first proceedings were opened a month after the fact, the last only in July 2021. The preliminary investigation is currently nearing completion, according to the Senate.

That is not enough for the CDU politician Gladiator. “Even if the proceedings are directed against several suspects and numerous leads have to be evaluated and witnesses questioned, it is absolutely unacceptable and a slap in the face of the victim that no charges have been brought for almost 14 months and the alleged perpetrators are all walking around freely “, He wrote

"Especially with young offenders, the motto 'The punishment follows on the heels' must consistently apply.

In this respect, I expect that the investigative proceedings will really be accelerated in the case of such cruel acts in order to bring the perpetrators to their just punishment as quickly as possible.

This is the only way that the victim can hopefully at some point come to an end with what has happened, ”the citizenry spokesman continued in Hamburg. 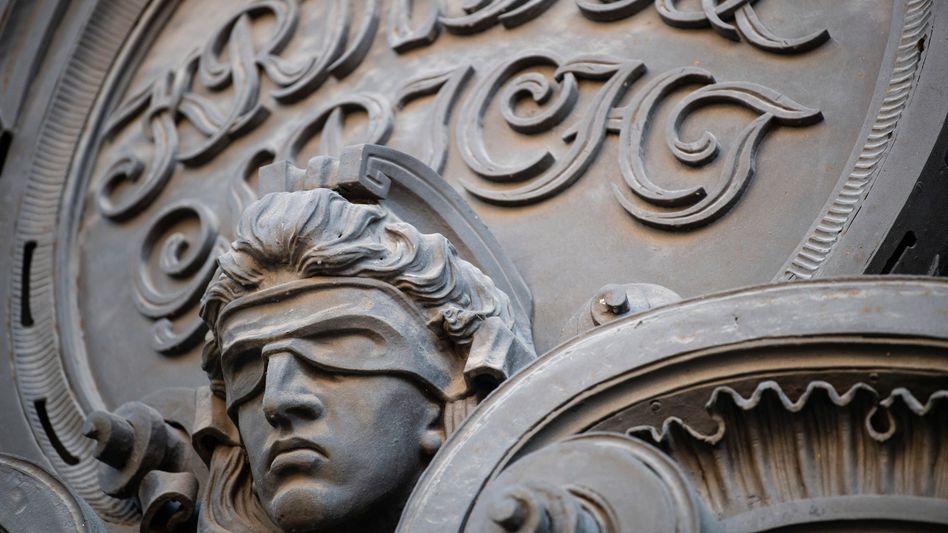 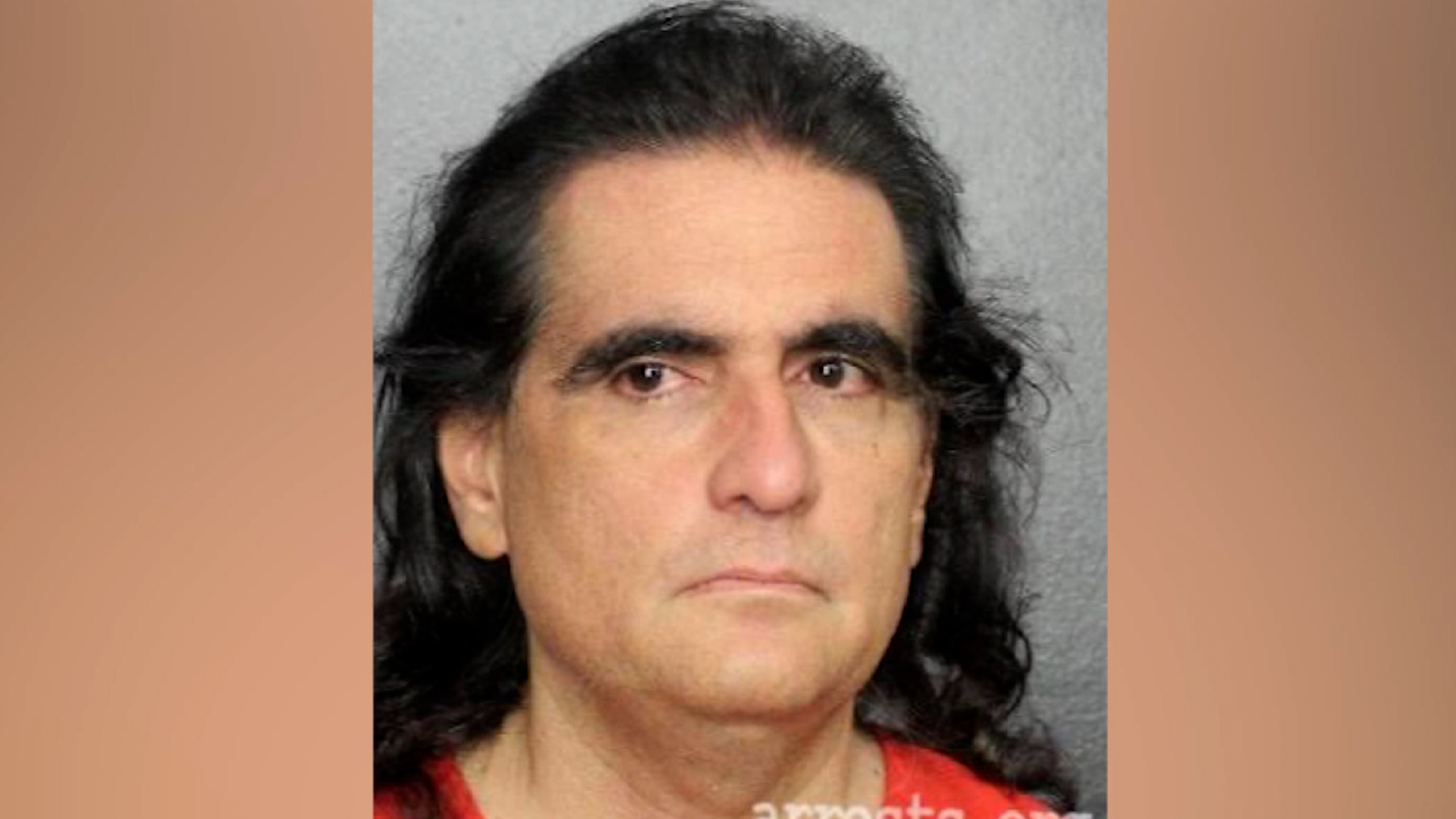 Hearing against Alex Saab postponed due to COVID-19 concern

Democracy Index: The Right thinks the State Attorney's Office is driven by political considerations, a drop in trust in the Supreme Court | Israel Today
2022-01-06T10:32:14.747Z

American website: Washington's policy towards the Corona pandemic is compatible with the interests of financial companies
2022-01-06T10:31:49.694Z

No dinning in the evening market︱The hotel industry sighs for missing the golden period before the lunar new year, and the government provides subsidies
2022-01-06T10:19:49.770Z

Building land model against settlement pressure: Fahrenzhausen decides on the concept without the mayor's vote
2022-01-06T10:14:27.019Z