A right-wing extremist is buried on the former grave of a Protestant of Jewish origin. The church has apologized for this, now it has found a solution for the memory of the scientist.

A right-wing extremist is buried on the former grave of a Protestant of Jewish origin.

The church has apologized for this, now it has found a solution for the memory of the scientist.

Stahnsdorf - After the scandal surrounding the burial of a Holocaust denier on the former grave of the Jewish scientist Max Friedlaender in Stahnsdorf, the Evangelical Church wants to move the tombstone.

"With the repositioning of the tombstone in a central place in the churchyard, we want to preserve an honorable memory for Max Friedlaender," said the Bishop of the Evangelical Church Berlin-Brandenburg-Silesian Upper Lusatia (EKBO), Christian Stäblein, on Friday in Berlin.

A memorial with a stele should honor the life and work of Friedlaender.

That is agreed with the descendants.

A date for the reorganization was initially open.

Closing ranks against anti-Semitism and racism in Schleswig-Holstein: on the festival year “1700 Years of Jewish Life in Germany”, not only Prime Minister Günther makes it clear that it is a matter for society as a whole.

The Brandenburg cabinet wants to reintroduce the mask requirement in elementary schools and expand the tests - details are still being discussed.

The plans do not go far enough for the parents.

The family of Ehrhardt Bödecker, a controversial major donor for the reconstructed Berlin Palace (Humboldt Forum) has confirmed the allegations of anti-democratic statements.

Bödecker, who died in 2016, was known "as a controversial conservative and Prussian enthusiast with numerous merits," write daughter-in-law Elvira Tasbach and son Andreas Bödecker in a statement sent to the Humboldt Forum Foundation by lawyers on Wednesday.

The Brandenburg anti-Semitism commissioner Peter Schüler spoke of a good solution. "However, I had imagined that the urn would be reburied," said the head of the anti-Semitism department of the German Press Agency. It is important that the memory of Friedlaender cannot be linked to the grave of the Holocaust denier. The anti-Semitism department is located at the Moses Mendelssohn Center for European-Jewish Studies (MMZ) in Potsdam, which is supposed to deal with Friedlaender's life historically.

The Holocaust denier was buried on October 8th in the south-west cemetery Stahnsdorf (Potsdam-Mittelmark district) in Brandenburg on the former grave of the Protestant Friedlaender, who was of Jewish origin. The Church had granted the Holocaust denier's request for a final resting place. The cemetery administration rejected the request for a central grave site because there were many graves of the Jewish deceased there. But she chose Friedlaender's grave, which is listed in the burial register with a Protestant denomination.

The President of the Central Council of Jews in Germany, Josef Schuster, had described the funeral as unbearable.

The regional bishop had apologized and announced an examination of whether the urn of the Holocaust denier could be reburied or Friedlaender's tombstone moved.

According to the church, the grave of the Protestant of Jewish origin, who lived from 1852 to 1934, was open for repopulation in 1980.

His listed tombstone is still there.

The south-west cemetery in Stahnsdorf is Germany's largest forest cemetery, according to its own account.

Manfred Krug and Heinrich Zille, for example, rest there.

According to canon law, the cemetery is in Berlin. 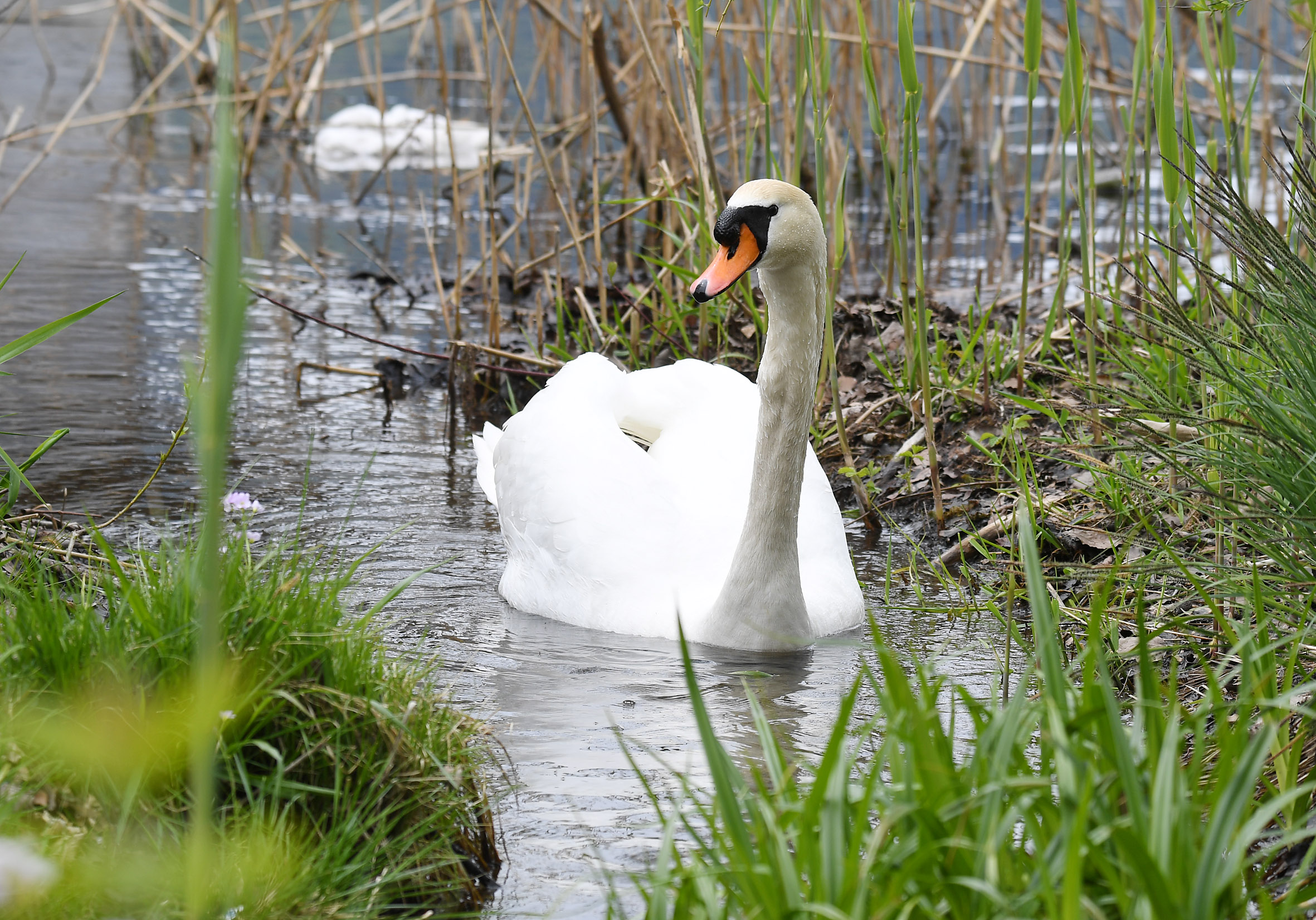 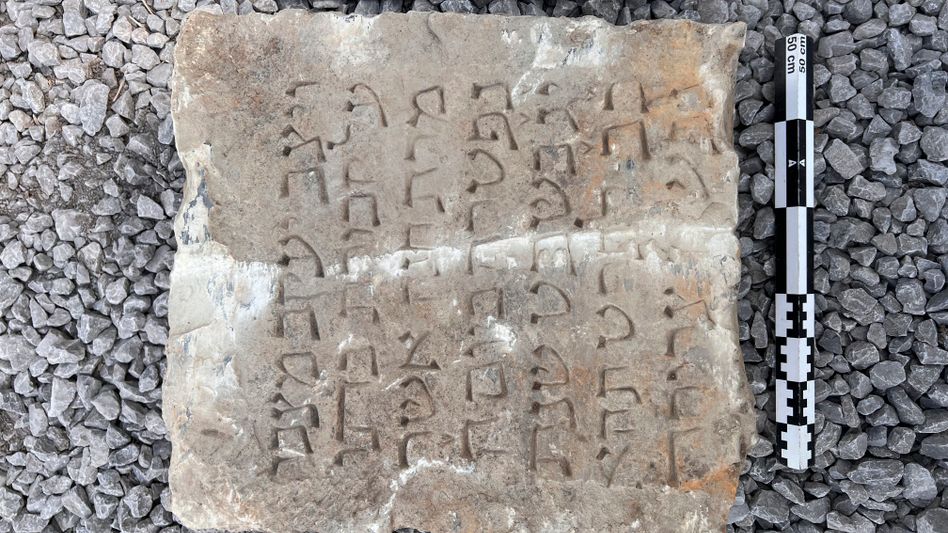 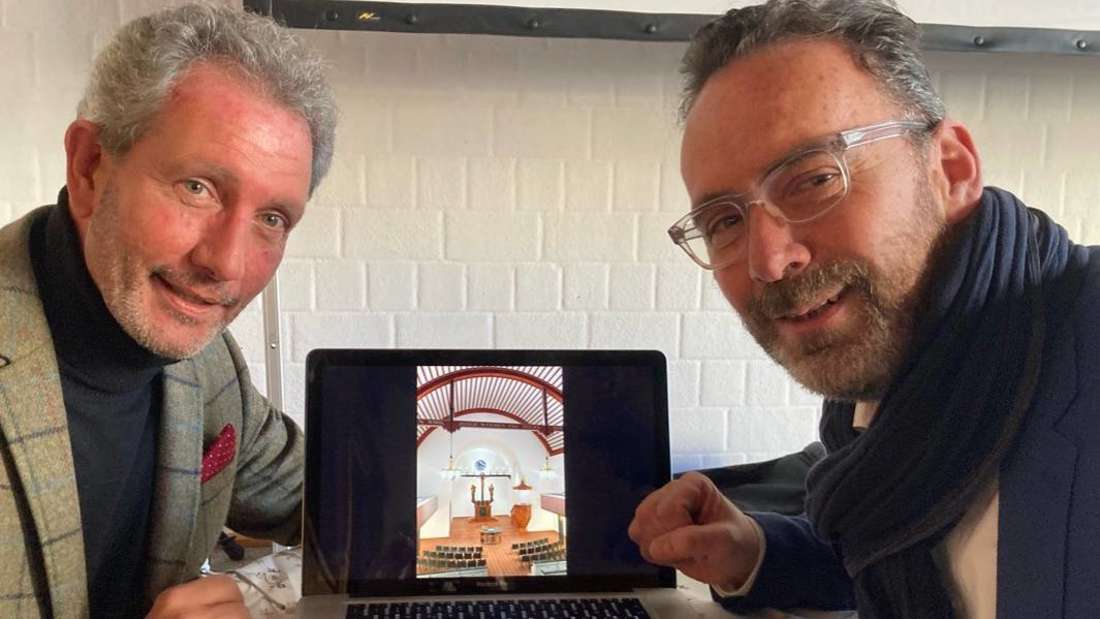 This is what the Church of the Redeemer should look like 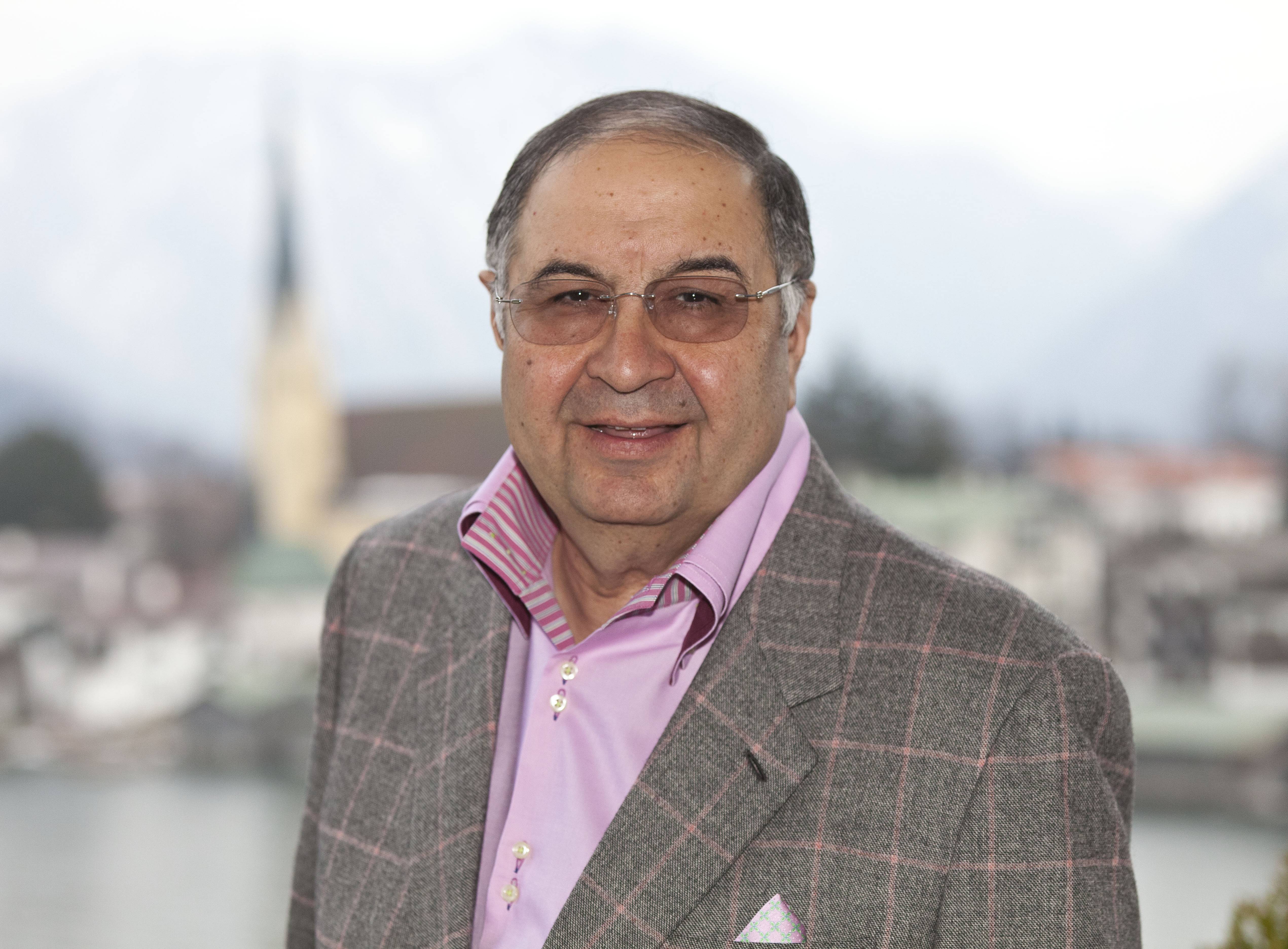 Tegernsee: Solution for psallier choir is getting closer 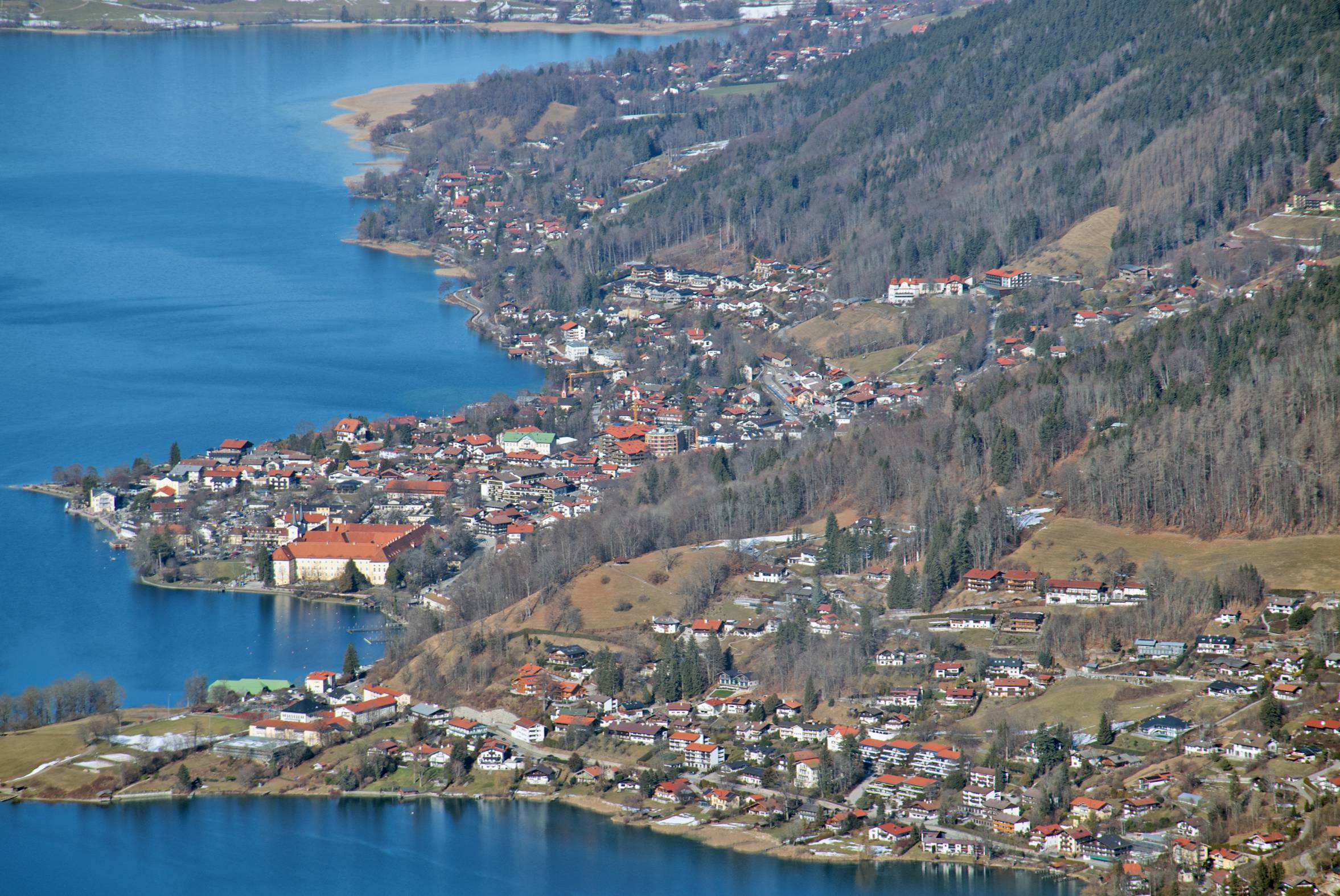 Tegernsee: Paintings should bring the psallier choir back to life

The mystery of the doctor who developed the "Elixir of Life" and died at the age of 148 - voila! health

Epidemic live broadcast | Epidemic prevention measures will not be relaxed or tightened for the time being Li Xiayin: The new crown virus is very cunning
2022-12-01T08:56:27.724Z

Textbook｜Han Rong Bookstore closes on New Year’s Eve, the person in charge of the store: the epidemic has destroyed the supply and reluctantly put it down
2022-12-01T08:55:59.044Z

VIDEO. From Washington, Emmanuel Macron celebrates the baguette, entry into the intangible heritage of Unesco
2022-12-01T08:37:46.998Z

Step by step: this is how the security forces eliminated two senior officials and arrested wanted persons in the Islamic Jihad Israel today
2022-12-01T08:13:23.481Z