For SPD General Secretary Lars Klingbeil, the way to the top of the party is free: his regional association officially nominated him. In December he can therefore be elected to succeed Norbert Walter-Borjans. 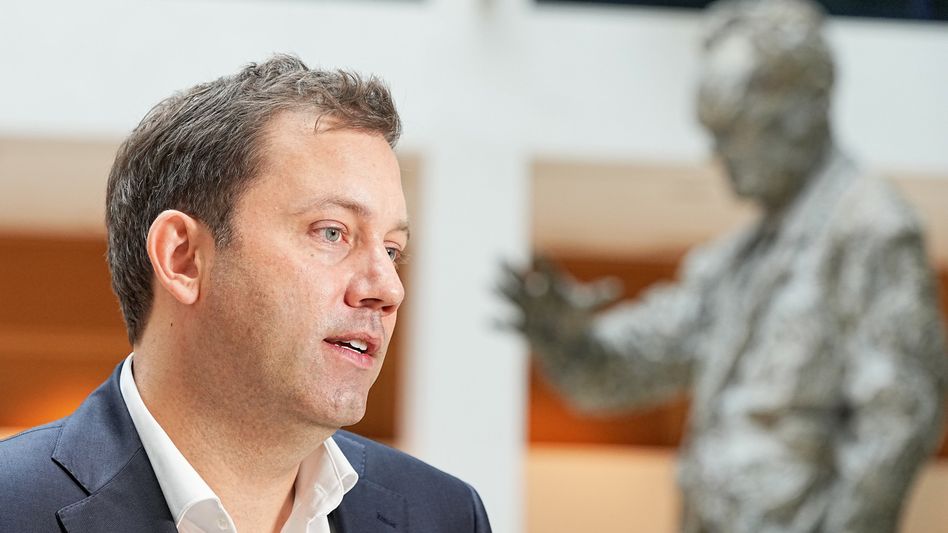 Lower Saxony's SPD executive committee has nominated Lars Klingbeil for election as co-federal chairman of the party. The nomination of the current SPD General Secretary from Soltau was unanimous, the regional association announced on Friday in Hanover. “We are sure that Lars Klingbeil will be a very good SPD chairman and we look forward to seeing someone from Lower Saxony move to the top of the SPD. He is sure of support from his own regional association, "said Lower Saxony's Prime Minister and SPD chairman Stephan Weil in a statement.

The SPD federal executive committee had previously nominated Klingbeil for the office.

After the announced withdrawal of the current co-chairman Norbert Walter-Borjans, he will form the party leadership alongside the previous co-leader Saskia Esken.

Both and the rest of the SPD leadership are to be elected at a party conference on the second weekend in December. 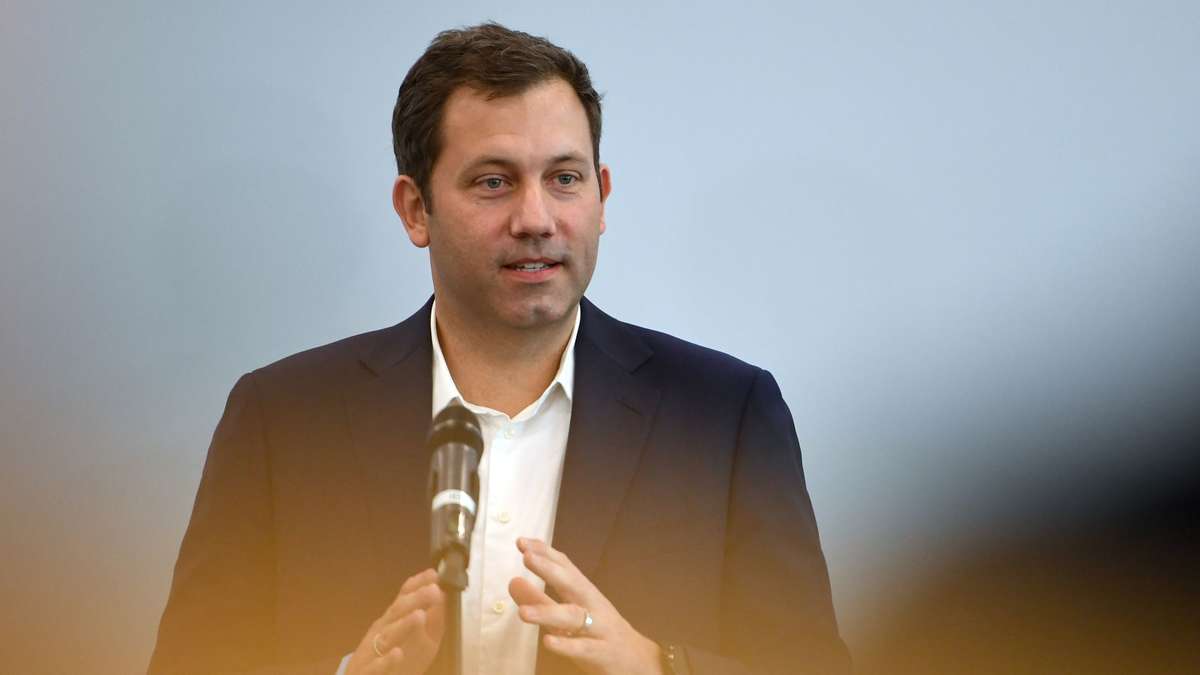 Klingbeil as the new SPD leader? Possible candidate drops out of the race and gives him backing 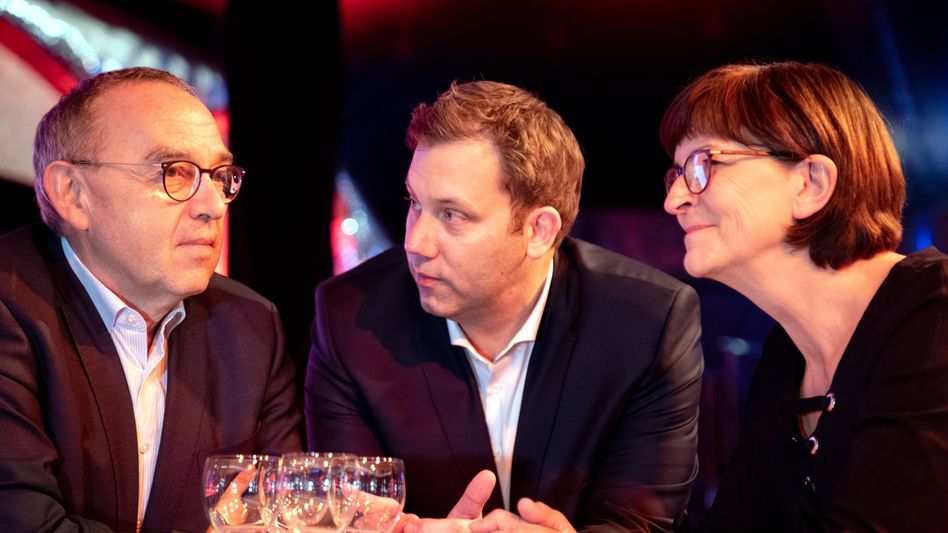 Sudden search: who will be Scholz's boss at the SPD? - Seven possible candidates 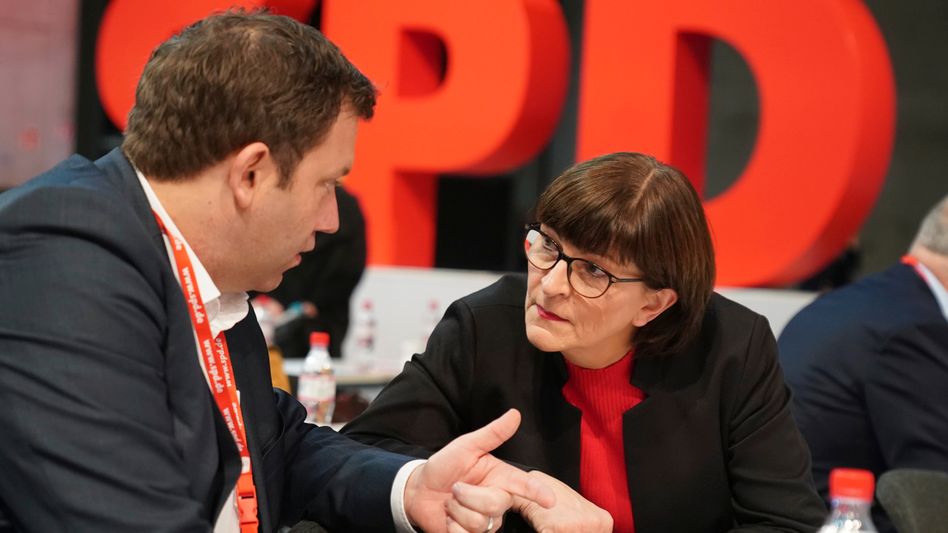 Esken and Klingbeil: The new top SPD duo does not promise a departure 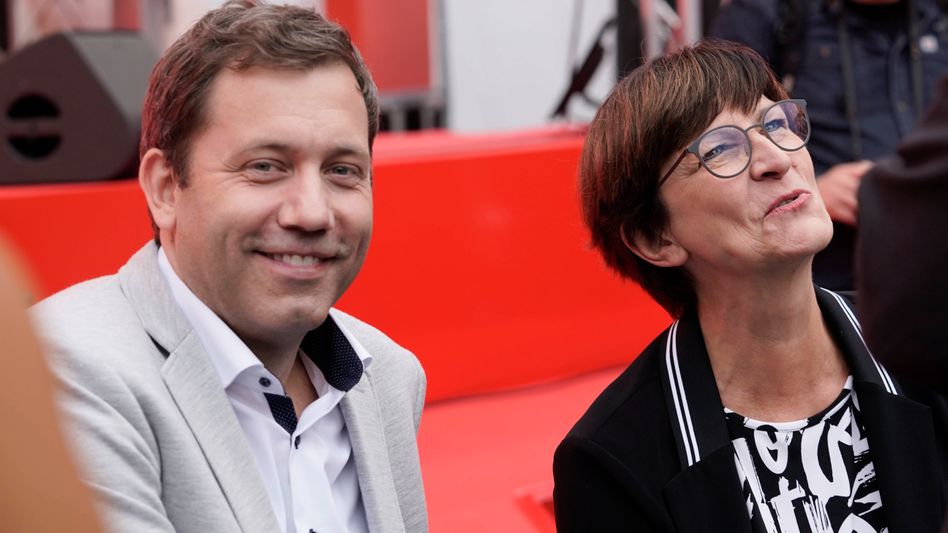 SPD: Klingbeil is open to party leadership - and wants to stick to tried and tested methods 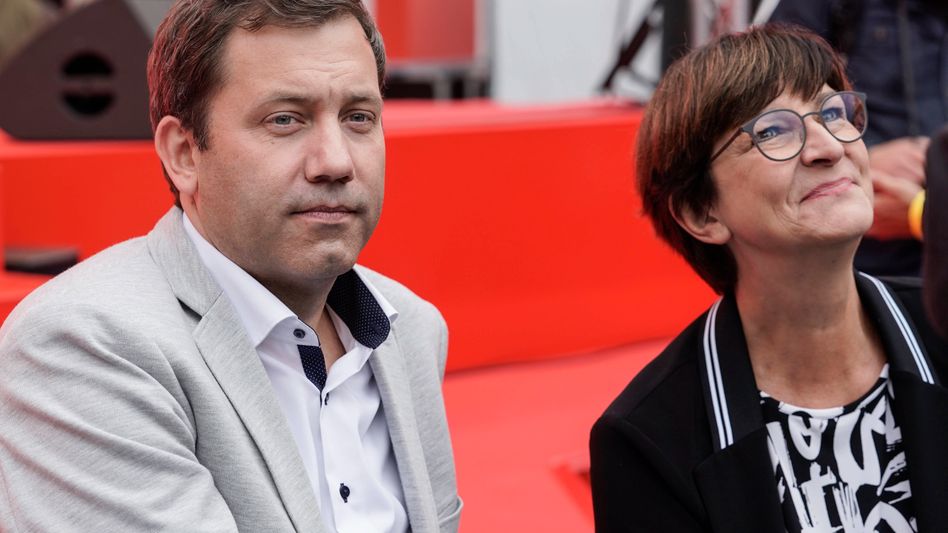