All Christmas markets in Bavaria will be canceled, announced Markus Söder on Friday. This is also the case with the Nuremberg Christkindlesmarkt. A disaster for many. All Christmas markets in Bavaria will be canceled, announced Markus Söder on Friday.

This is also the case with the Nuremberg Christkindlesmarkt.

A disaster for many.

Nuremberg - The horror in Nuremberg * is great.

The famous Christkindlesmarkt * has to be canceled again due to the dramatic Corona * situation.

And that, although one had prepared for all possibilities.

The city could have responded to a 2G rule and possibly even prohibit the sale of sausages and mulled wine, reports the Bavarian Broadcasting Corporation (BR).

However, after Markus Söder's decision, this is no longer applicable.

The market - like all other Bavarian Christmas markets - is not allowed to take place.

“It's tough for Nuremberg.

“We hoped for a long time and worked conscientiously to be able to hold the Christkindlesmarkt in 2021.

But the state-wide requirements are clear, "Mayor Marcus König (CSU) is quoted in a message from the city.

"We can only get a normal life back if the vaccination wave breaks the corona wave."

The prologue of the newly elected Christ Child Teresa Windschall at the opening ceremony will fall into the water again this year.

Instead, they are planning a digital Advent calendar with 24 videos of the Christ Child, it said.

Windschall will also have a telephone consultation twice a week.

Nuremberg after the cancellation of the Christkindlesmarkt: showmen fear for the future

The showmen were very disappointed and shocked.

“It all became apparent,” said market trader Gisela Schaar to the BR.

In her opinion, the decision should have been made much earlier.

Your stand is now almost completely set up and cleared.

Just like with Alexander Weiß, who wanted to sell nativity figurines and Christmas decorations made of wood.

"The South Tyrolean figures are high quality and expensive," he tells the broadcaster.

He took out a loan for it.

The cancellation of the Christkindlesmarkt is therefore a disaster for him.

Christmas market in Nuremberg: there is a great demand for help for stand operators

Economic advisor Michael Fraas called for help from the federal and state governments. "The cancellation is a heavy blow for the stand operators," said Fraas. “We have been working on a safe Christmas market in Corona times since spring. Now the announced aid from the federal and state governments to those affected must flow as quickly as possible and unbureaucratically. "

The Nuremberg FDP asked the city itself to provide help.

"The Christ Child has been elected, the stalls have been set up," City Councilor Ümit Sormaz was quoted in a statement.

“The operators will stay with the damage for a long time if, like last year, the December aid is not paid until April.

That is why I immediately demand a discount of 5000 euros for all stallholders, which is to be transferred from a Nuremberg special fund to the city as compensation, ”said Sormaz.

How the city reacts to this demand remains to be seen. 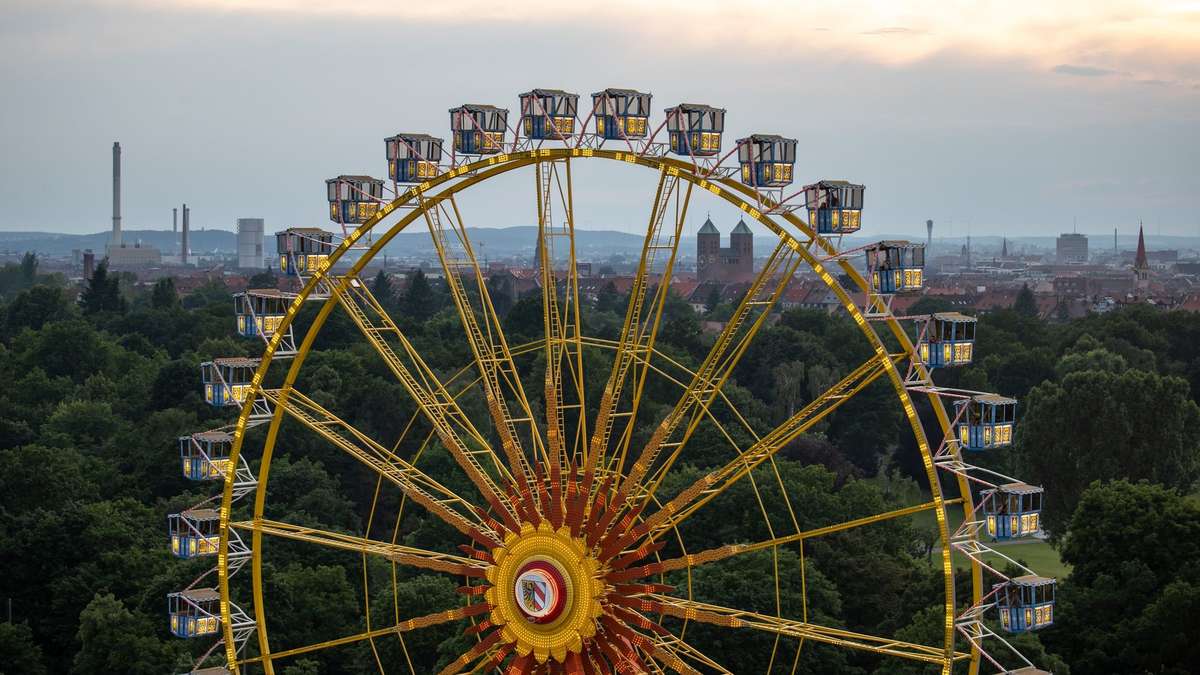 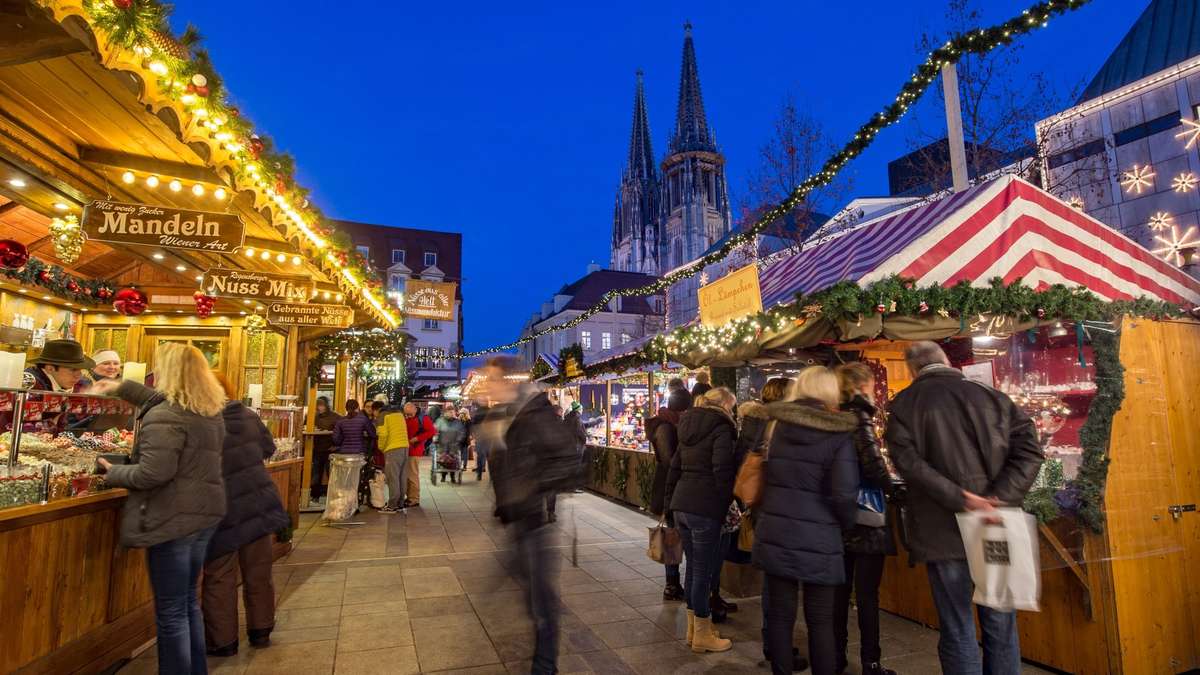 Christmas markets in Bavaria before the cancellation? Showmen fear: "Fear tightens your stomach" 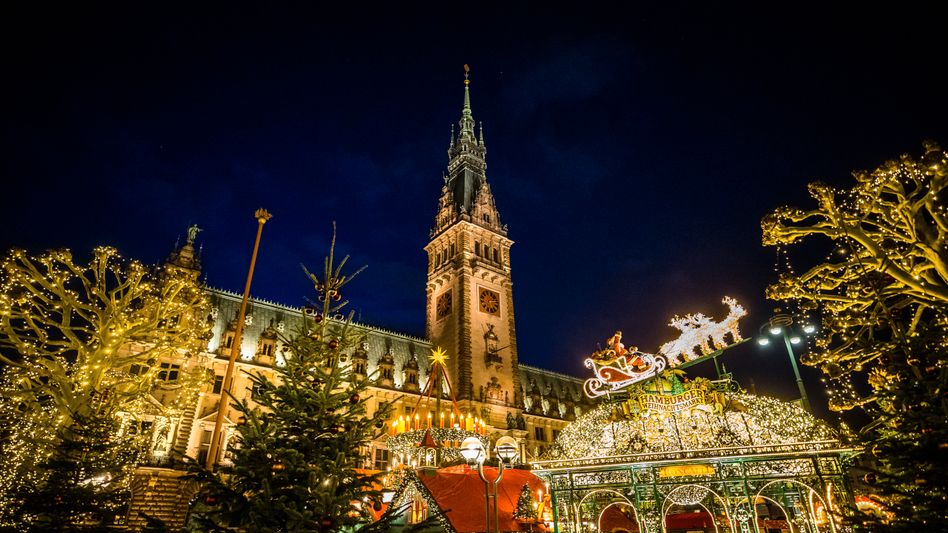 Christmas markets in danger: "Nuremberg, this is not a drinking binge like in Ischgl" Christmas markets in Nuremberg canceled: What happens to the mulled wine?&nbsp; 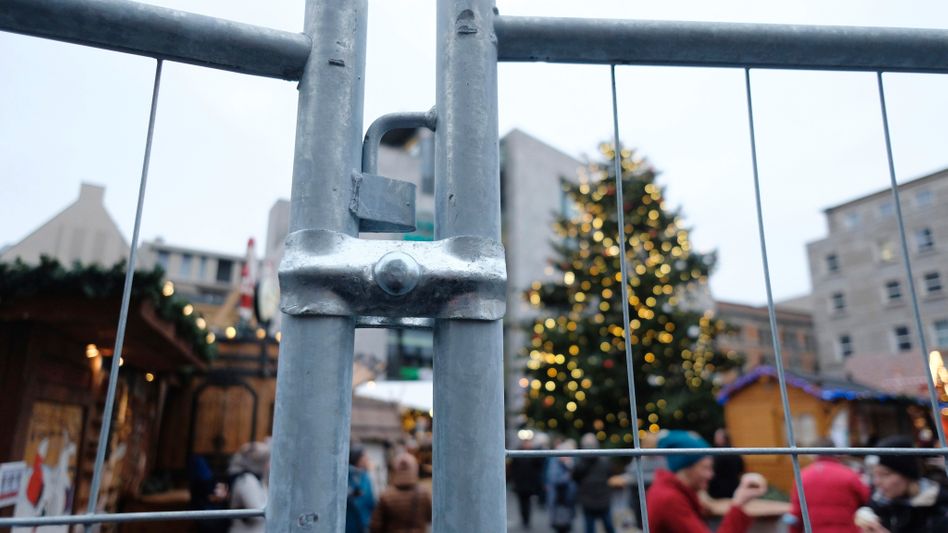 Bausewein is sticking to the Erfurt Christmas market