He celebrated success not only as an actor, but also as a singer, director and artistic director. Now the all-rounder Volker Lechtenbrink has died after a serious illness at the age of 77.

He celebrated success not only as an actor, but also as a singer, director and artistic director.

Now the all-rounder Volker Lechtenbrink has died after a serious illness at the age of 77.

Hamburg - The actor, singer and director Volker Lechtenbrink is dead. He died on Monday with his family as a result of a serious illness, as his agency and the Hamburg Ernst-Deutsch-Theater announced.

He celebrated his big breakthrough at the age of 14 when he played one of the seven boys in Bernhard Wicki's anti-war film “Die Brücke” (1959) who senselessly had to defend a bridge shortly before the end of the war.

After working at theaters in Hanover, Cologne, Berlin, Munich and Hamburg, numerous television appearances followed (“Derrick”, “A case for two”).

In the 1970s Lechtenbrink started his career as a musician and moderator (“Live the way I like it”).

He conquered the music world with hip-hop, but that was a while ago.

In the meantime, P. Diddy is primarily successful as a businessman.

The flavors of the volcanic island of Lanzarote

Strawberries that grow from ashes.

Wines that smell of flint.

In addition, a gin inventor, cactus ice cream, salt and the superfood Gofio.

The volcanic island of Lanzarote brings a variety of tastes.

The flavors of the volcanic island of Lanzarote

The singer Edita Gruberová was one of the most famous sopranos in the world, she was celebrated in many opera houses.

Now she has died in her adopted home of Zurich.

Lechtenbrink was born on August 18, 1944 as the son of an employee in Cranz / East Prussia, but grew up in Bremen and Hamburg, where he ended up as a refugee child. At the age of eight he took on speaking roles in the NDR children's radio. After appearing in "Die Brücke", he completed an acting training at the Hamburg State University of Fine Arts and at the private Hamburg drama studio Freese. At the age of 26 he had already played around 60 stage and 50 television roles. "I played everything: from murderers to lovers, from criminals to comedians," he said in a dpa interview on his 70th birthday.

Lechtenbrink also became known for his unmistakable sonorous voice: As a dubbing actor, he used his smoky timbre as the German voice of Kris Kristofferson and Burt Reynolds.

In 1995 he also took on the job of artistic director at the Bad Hersfeld Festival, and in 2004 he took over the management of the Ernst-Deutsch-Theater in Hamburg for three years. 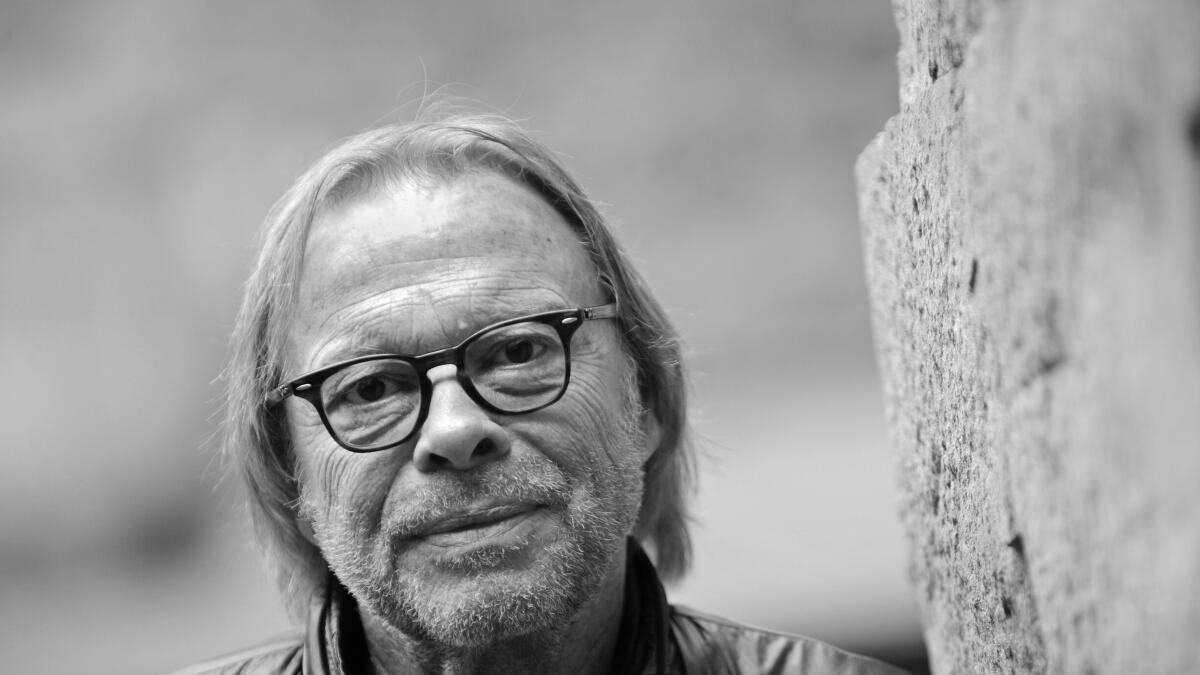 Volker Lechtenbrink is dead: the actor dies at the age of 77

Volker Lechtenbrink is dead: the actor dies at the age of 77

Volker Lechtenbrink is dead: Great sadness in the film world 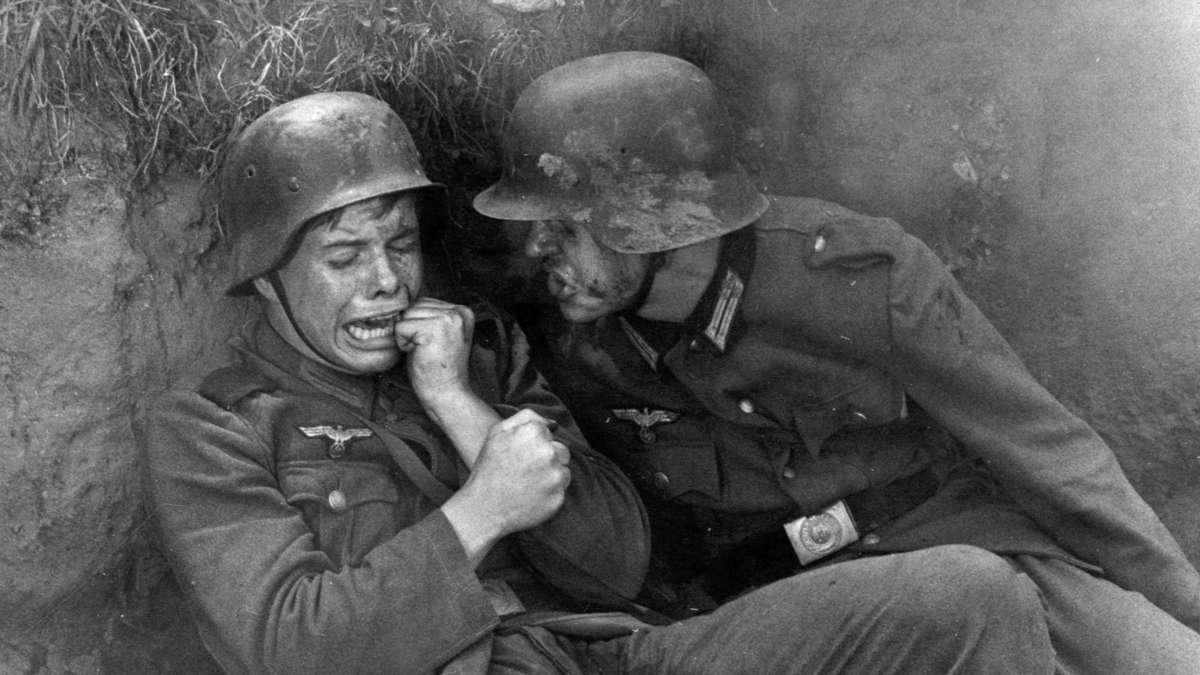 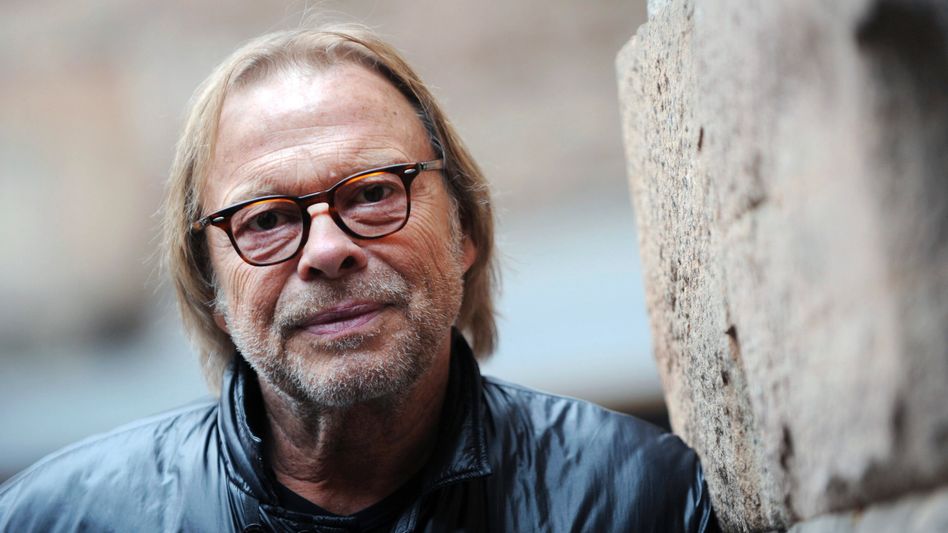 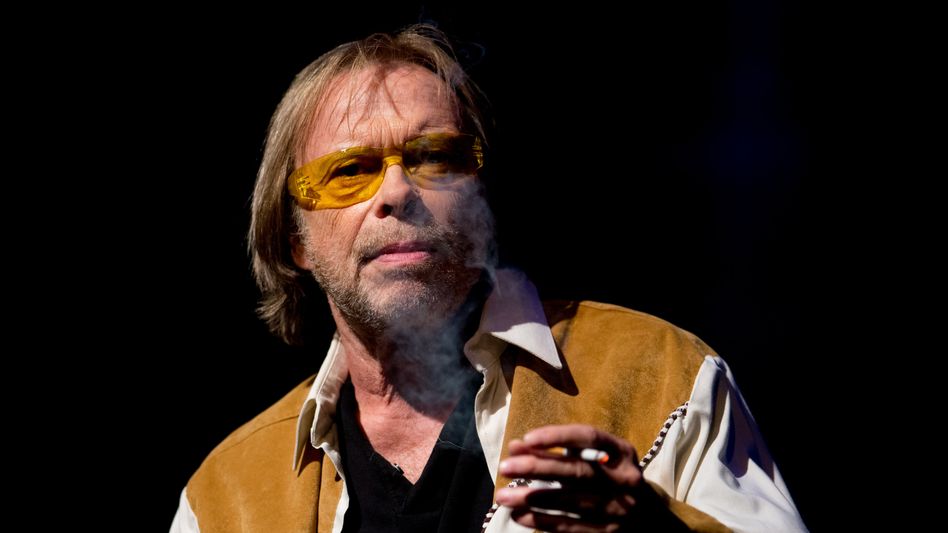 Volker Lechtenbrink: An obituary for the singer and actor