We present this sample scale.

Washington, DC - UFO sightings are reported repeatedly. But is there really extraterrestrial life? NASA would like to get to the bottom of this question. With the help of a seven-step plan, she wants to solve the riddle of further life in the universe. In a new thesis paper created under the direction of Jim Green, researchers from the US Federal Department of Space and Aviation Science explain the model scale with which the existence of extraterrestrial life can be proven, quantified and described.

The instrument is said to be shaped by decades of experience in astrobiology - a field that explores the origins of life on earth and the possibilities of life elsewhere.

"Such a scale will help us understand where we are in terms of finding life in particular places and the capabilities of missions and technology to aid us in that search," said Green.

A seven-step plan is specifically planned:

, indications of a life signature such as a biologically relevant molecule should be reported.

For example, a future measurement of a molecule on Mars.

, the scientists have to ensure that the biosignature found has not been influenced by contamination of the instruments on earth.

The term biosignature describes chemical elements, compounds, physical processes or signs of activity that could have a biological origin.

If interplanetary contamination can be ruled out, the biosignature reaches the next level.

, it is up to the scientists to show how this biological signal is found in an analog environment.

That means they have to demonstrate or predict the biological signal production.

, in turn, depends on whether the extraterrestrial environment appears habitable or not.

If afterwards non-living aspects of the environment (such as temperature, climate or the influence of light) can be excluded as the cause, the proof of life jumps to level five.

NASA wants evidence of life outside the earth: Levels 5 to 7

, astronomers need a second, independent proof of evidence of life.

For example, images of the planet with colors that are reminiscent of forests or algae.

Scientists would need additional telescopes or longer-term observations to be sure that they have found life on an exoplanet.

comprises future observations that rule out alternative hypotheses regarding the biosignature.

, independent observations of the predicted biological behavior in the environment must be made in order to be able to confirm biological life.

"With each measurement, we learn more about biological and non-biological planetary processes," explains Mary Voytek, director of NASA's astrobiology program.

“The search for life outside the Earth requires broad participation from the scientific community and many types of observation and experimentation.

Together we can be stronger in our efforts to look for clues that we are not alone. " 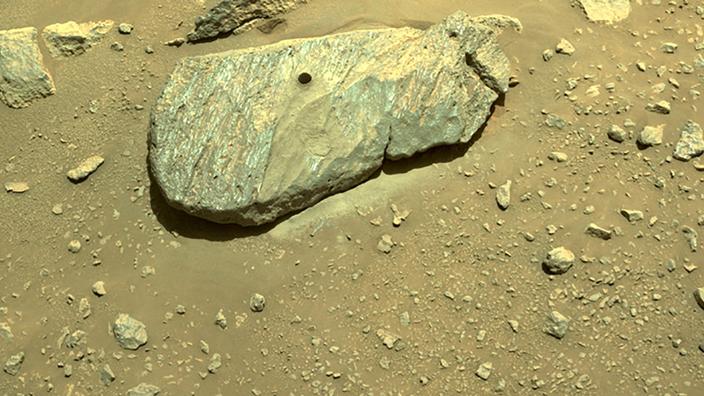 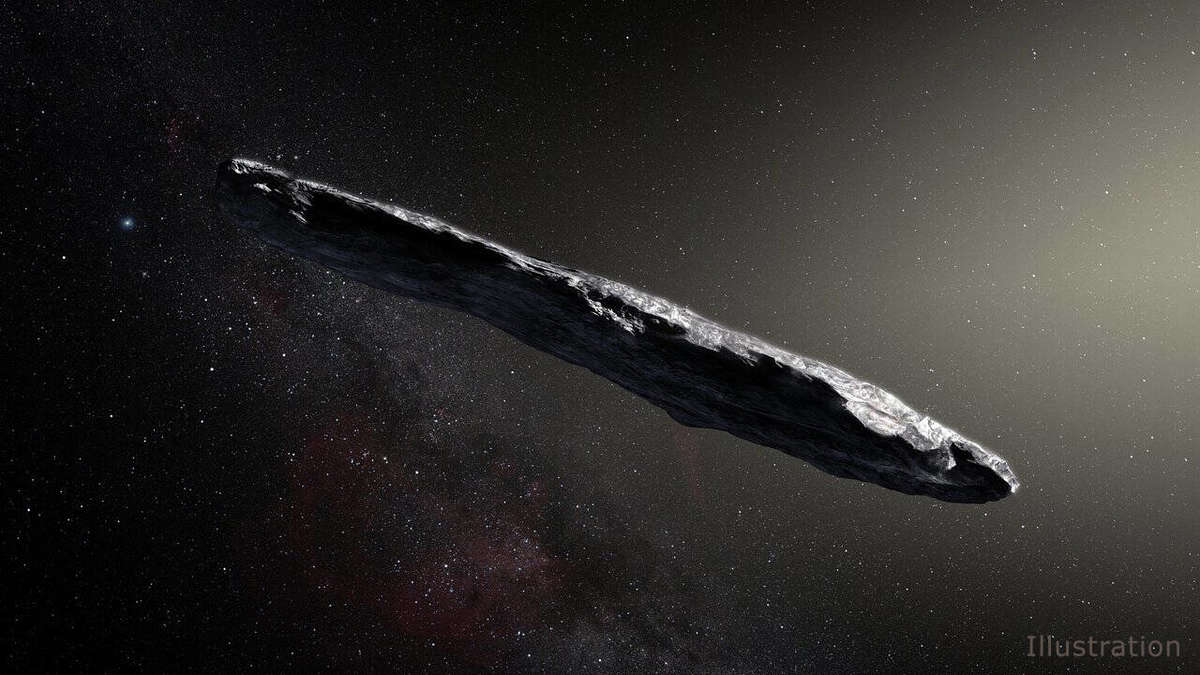 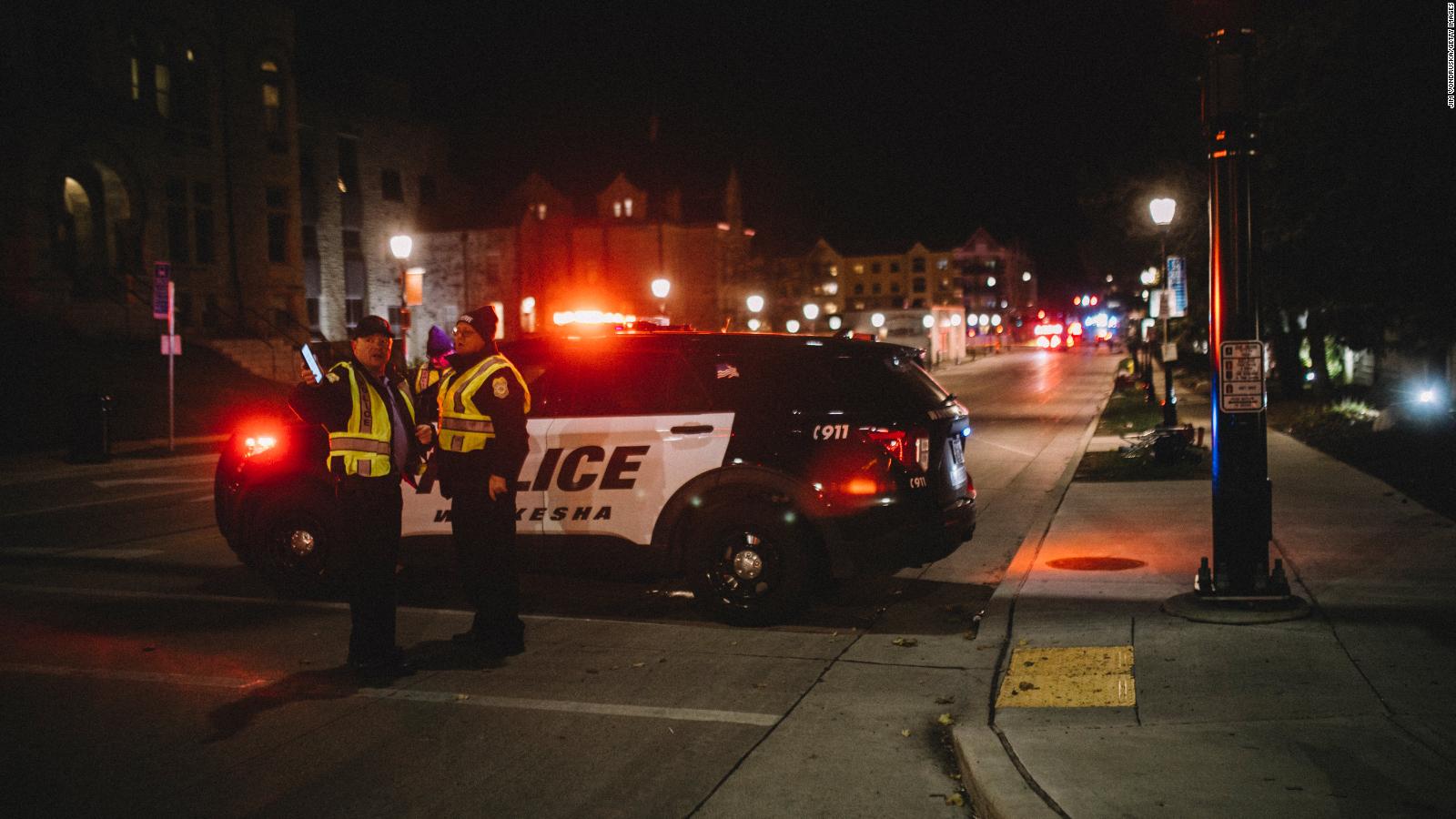 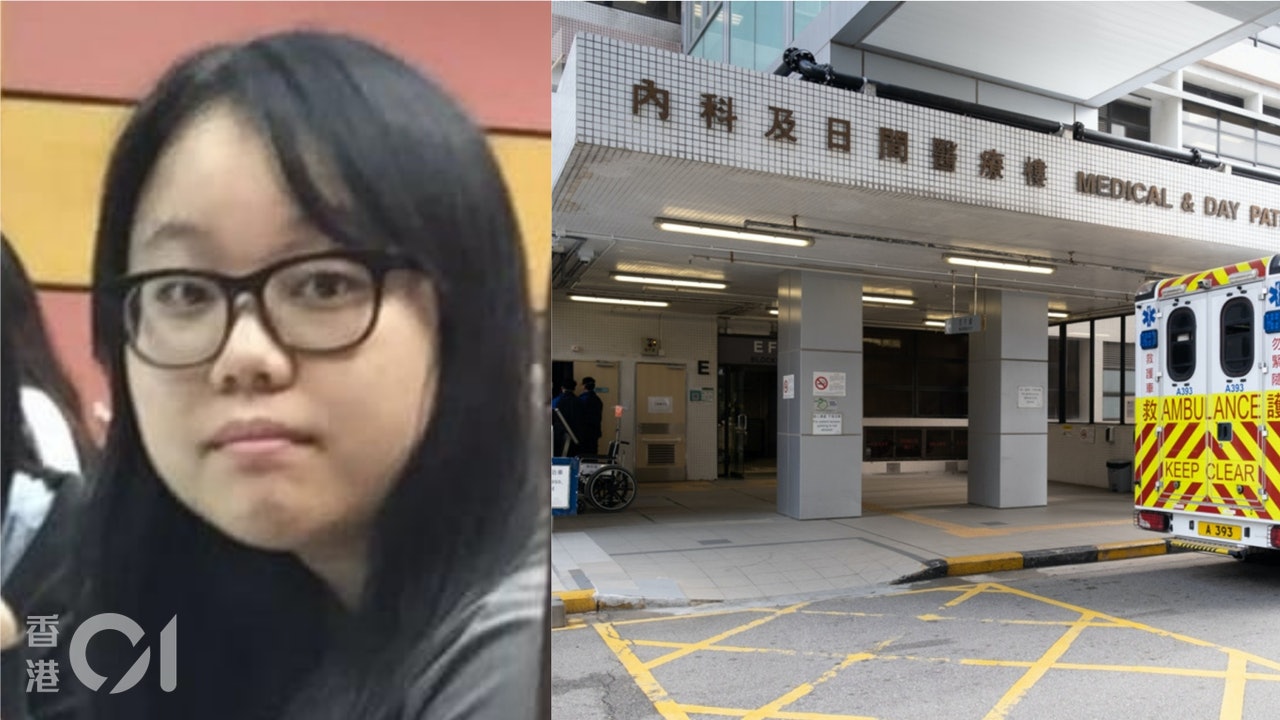 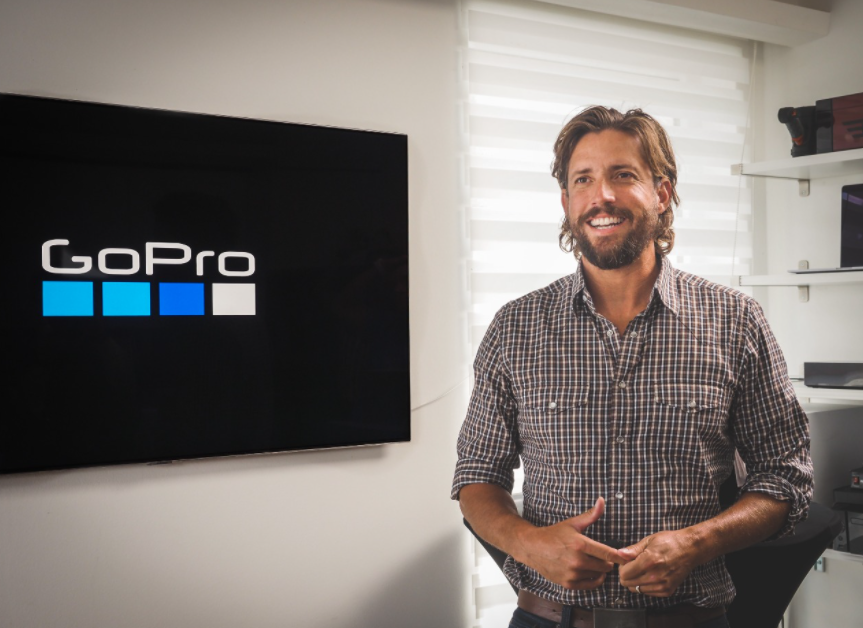 Wild boar controversy | Lin Chaoying: Humane destruction under anesthesia may be the most comfortable death, human beings have the right to defend themselves
2021-11-23T04:10:12.764Z