The boyfriend of murdered young traveler Gabby Petito, who was considered a "person of interest to the investigation" into the murder ...

The boyfriend of murdered young traveler Gabby Petito, who was considered a "

person of interest in the investigation

" into the murder of his fiancee, killed himself with a bullet in the head, according to the lawyer from his family.

Brian Laundrie's remains were found on October 20 in a Florida nature reserve.

The 23-year-old refused to answer investigators' questions, creating doubt in public opinion about his possible role in the assassination, before disappearing.

Read also The tragic fate of Gabby Petito, the influencer found dead in the United States

The body of Gabby Petito, 22, whose disappearance had caused commotion beyond US borders, was found on September 19 near Grand Teton National Park in Wyoming.

According to the autopsy, she was strangled.

Chris and Roberta Laundrie have been informed that the cause of death is a gunshot wound to the head and the circumstances of the death correspond to suicide,

still mourn the loss of their son, and hope that these conclusions will allow the two families to turn the page,

" he added in a statement.

The Gabby Petito affair, widely followed by the media, had also been intensely commented on on social networks, which were full of various theories on the death of the young woman and the potential involvement of her fiancé.

Before the latter's body was found in Florida, many Americans thought they had seen him across the country.

"She gets angry sometimes"

Brian Laundrie and Gabby Petito had left New York in July for a trip in a converted van supposed to last four months and whose stages, in the awe-inspiring settings of the national parks of the American West, were regularly shared on Instagram and YouTube, through photos and videos.

But the young man with the shaved head had returned earlier than expected - and alone - on September 1, when Gabby Petito's parents had not heard from her since the end of August.

A video released in September by police in Moab, Utah, had heightened the disturbance over the young man's personality.

She gets annoyed sometimes

", he declared in particular to the agents, called for a marital dispute, while Gabby Petito appeared in tears, in a car. 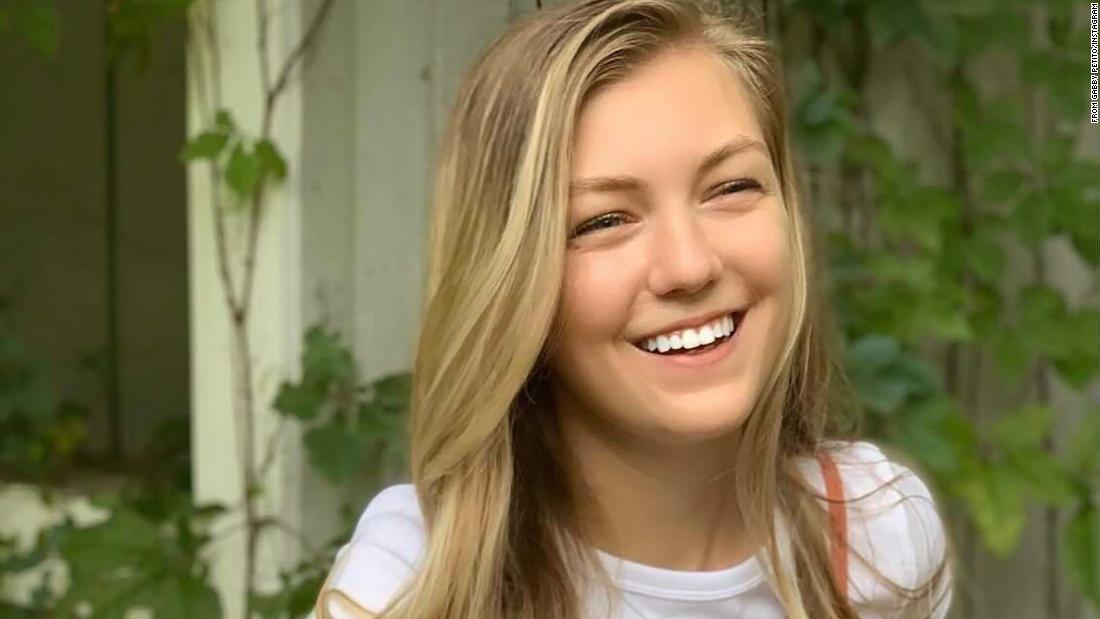 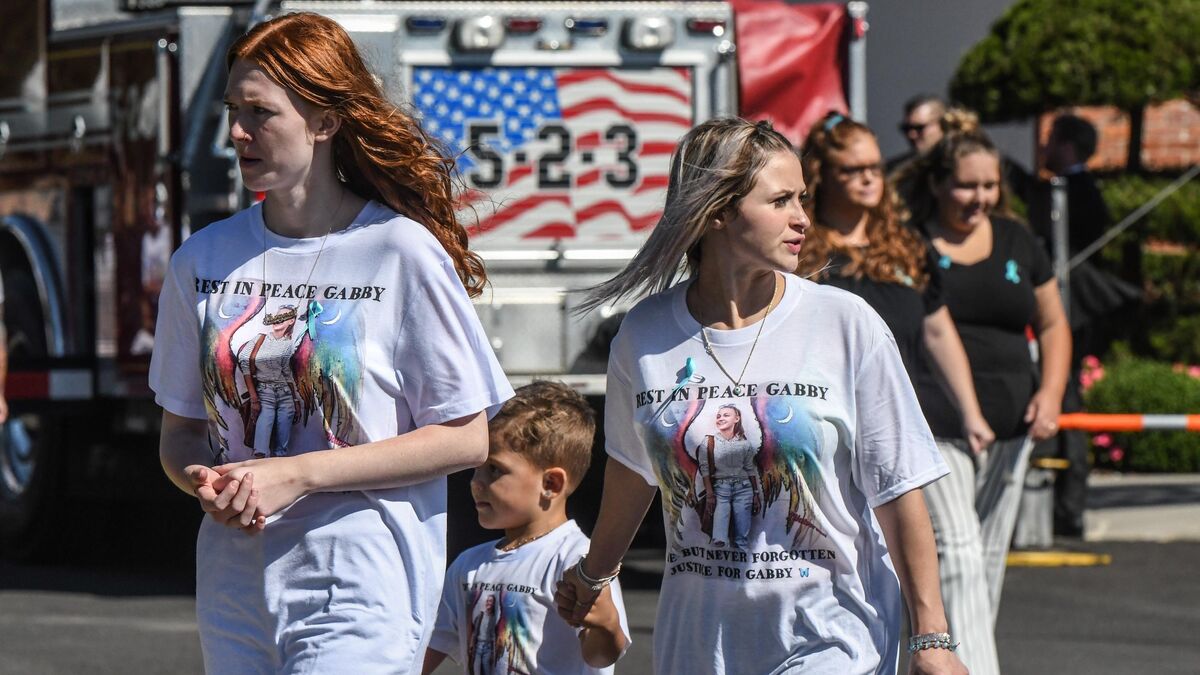 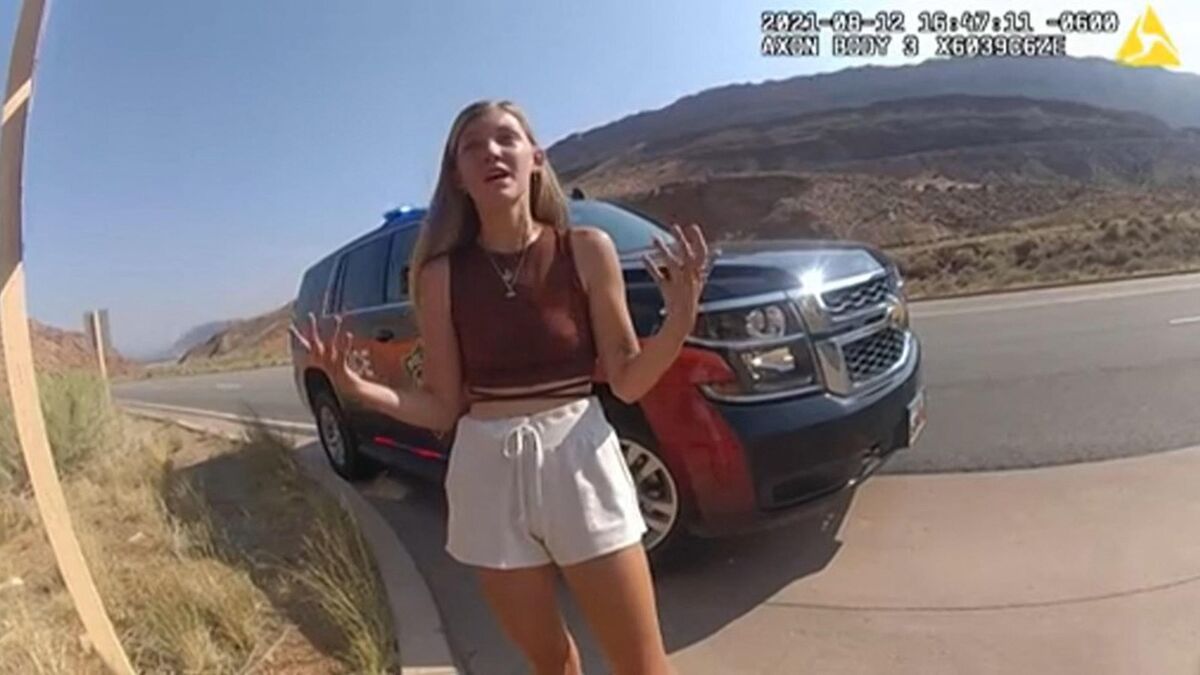 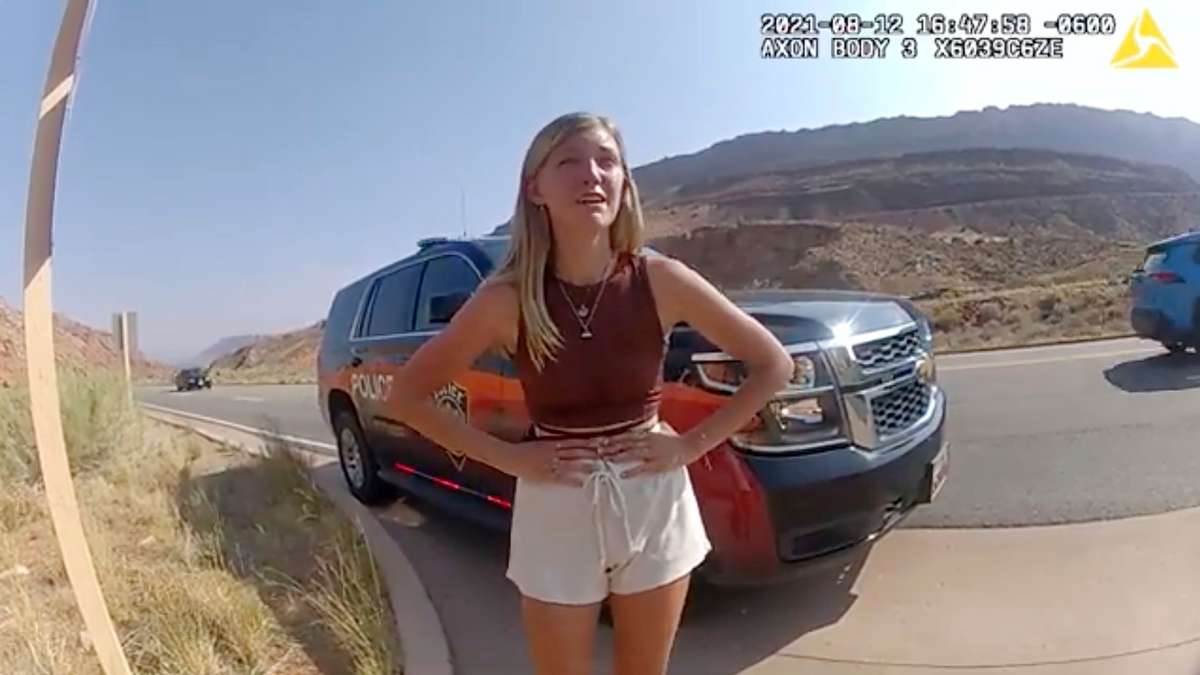 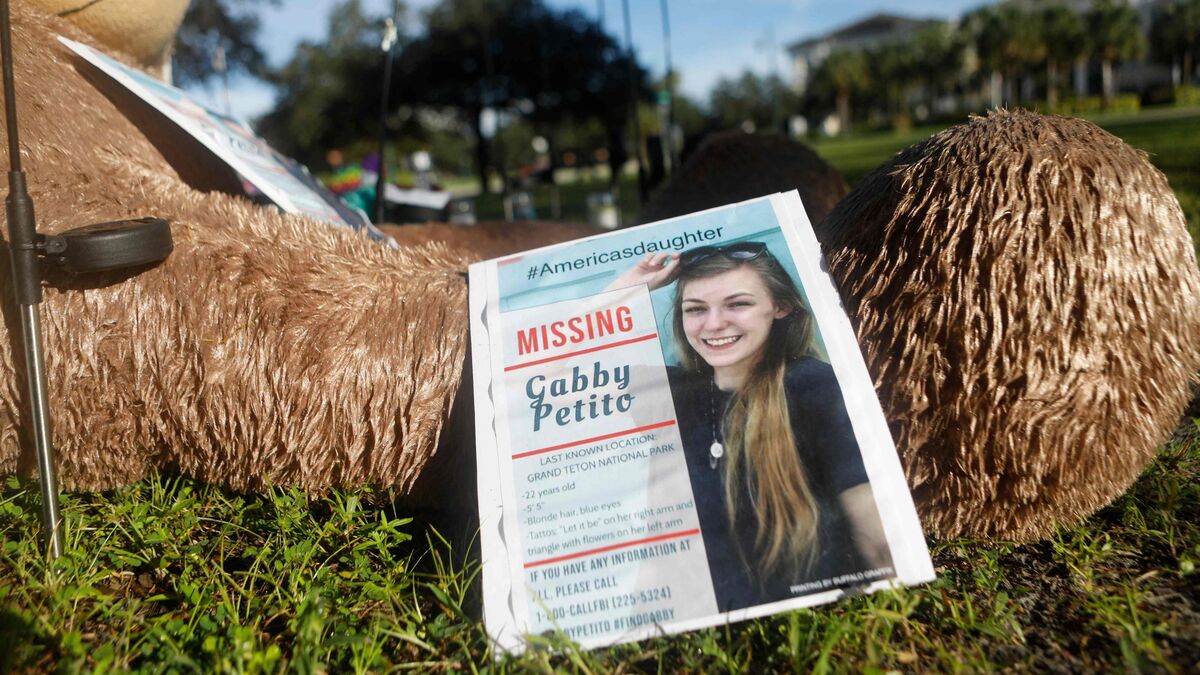