Want a ticket to the competition, which takes place for the first time in Israel on the night of December 12-13? This is an expensive story

Ticket sales for the Miss Universe 2021 competition will take place in Eilat on December 12, and if you fancy a ticket to the competition, you should prepare your wallet because the cheapest ticket is NIS 650 and prices climb to NIS 1,750 in the front rows and NIS 2,500 for a VIP card.

The competition will be moderated by Miss Universe's legendary host, renowned comedian Steve Harvey, and will take place at the Port of Eilat on the night of December 12-13.

Since this is an event that is broadcast live on television to more than 170 countries and to about 600 million viewers all over the world - the audience should sit in the seats about half an hour before the event begins.

Also listen to the director's instructions throughout the evening.

About 4,000 seats will be sold for the event and tickets are available for purchase on the "Where" website.

In addition, there will be two more shows for which ticket sales will open later.

A contestant in the Miss Universe pageant to be held in Eilat was diagnosed in Corona - Walla! news 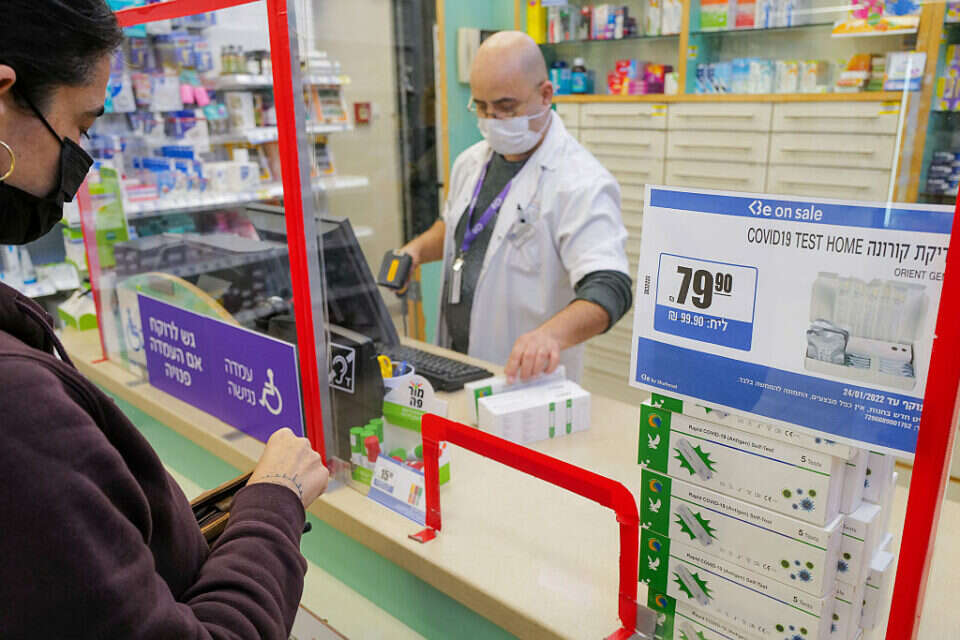 Postponement of exams scheduled for today and tomorrow at the Damascus University branch in As-Suwayda
2022-01-19T06:07:30.394Z