According to the high incidence, the Corona situation in Gibraltar appears dramatic despite a vaccination rate of 100 percent. But it is worth taking a closer look at the numbers.

According to the high incidence, the Corona situation in Gibraltar appears dramatic despite a vaccination rate of 100 percent.

But it is worth taking a closer look at the numbers.

Gibraltar - 33,691 people live in Gibraltar, the British overseas territory on the southern tip of Spain.

Both with the first and second vaccinations.

Nevertheless, the 7-day incidence on the peninsula rose to 1,056.7 as of Wednesday (November 24, 2021) and is thus high on the list of countries with the highest values.

Corona situation in Gibraltar and Germany: comparison of the incidences and the vaccination rate

In Germany, on the other hand, according to the Robert Koch Institute (RKI), the incidence at the same time is a comparatively low 399.8.

The vaccination quota in this country has not yet reached the 100 percent mark: only 68.10 percent are considered fully vaccinated.

So far, 70.69 percent have had the first dose injected against the coronavirus.

High vaccination quota: Government in Gibraltar praises the effectiveness of the corona vaccination

In order to defuse the pandemic, the government of Gibraltar urges its citizens to be careful and limit contacts as much as possible.

"As the holidays are approaching and the number of positive Covid-19 cases is increasing, the government advises everyone to take precautionary measures when organizing, participating and hosting events," said a press release on November 18.

The good news is that the vaccine prevents most hospital admissions and serious illnesses.

However, the government also warned the public not to attend events if they showed symptoms of Covid.

Results from the past three weeks would have shown that most sufferers had clear symptoms, but less than five percent showed none.

Opponents of vaccination doubt the vaccine's effectiveness against the coronavirus

At the same time, voices are getting louder that the vaccinations against the coronavirus may not be able to provide the protection they promise.

on several opponents of vaccinations and so-called lateral thinkers who share their opinion on the effect of the corona vaccinations in Telegram groups.

"The division of society according to the agenda cannot be achieved in this way," said one of the speakers.

Another wrote that the Gibraltar government would now "look stupid".

And another reported that Covid is "not about a virus".

Corona vaccination: why the vaccines still work despite high incidences

Compared to Germany, however, the high vaccination rate in the British overseas territory seems to make a clear difference: According to the World Health Organization (WHO), there was a total of 6,944 confirmed Covid-19 in Gibraltar from January 3, 2020 to Tuesday, November 23 Cases in which 98 people have died.

95,407 doses of vaccine were administered over the same period.

Of course, it should also be noted that Germany, with its 83,166,711 inhabitants, has far more people than the peninsula.

However, as the government of Gibraltar announced, the vaccinations would prevent hospital admissions and more severe disease courses.

In addition, there are usually some unvaccinated people among those who tested positive.

Most of these are minors who have not yet received a vaccination. Infectiologist warns: "We don't have a real vaccination quota, that's a huge problem" 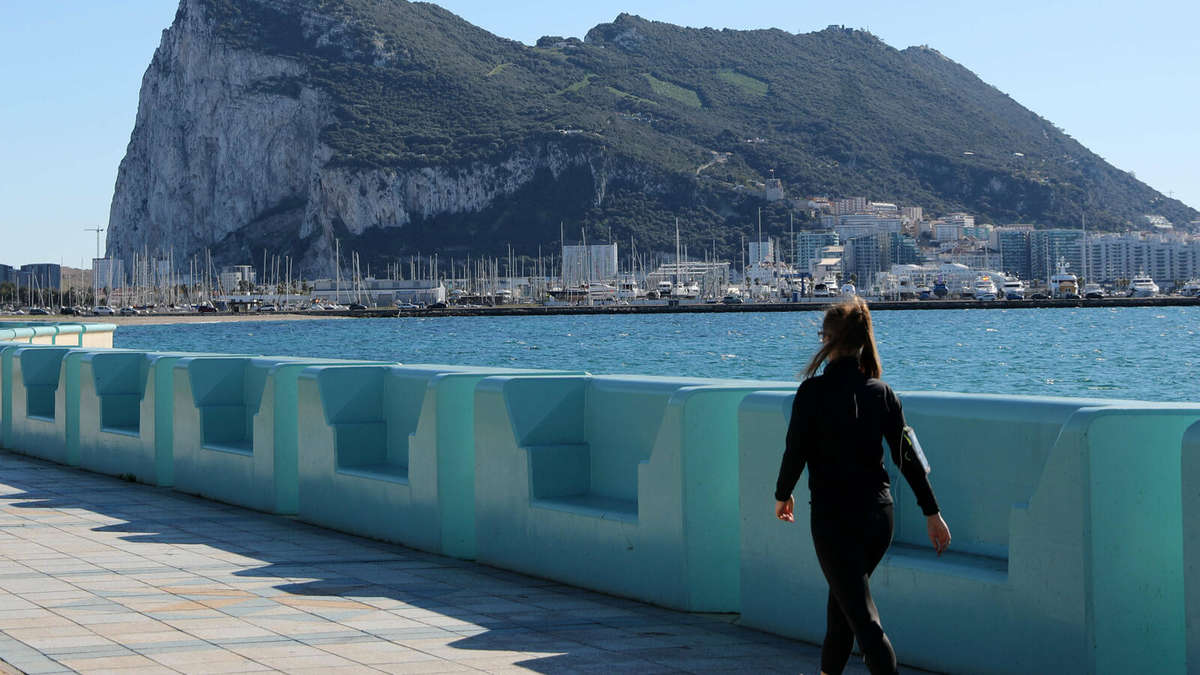 Corona vaccination for free? Although Gibraltar is nearly vaccinated, the incidence is 600 Corona hotspots in Bavaria: Incidence over 200 "gives hope" - This is due to a completely different key figure EM 2021 in Munich: number of cases, incidence, vaccination rate - all information about the corona situation in Bavaria and Germany 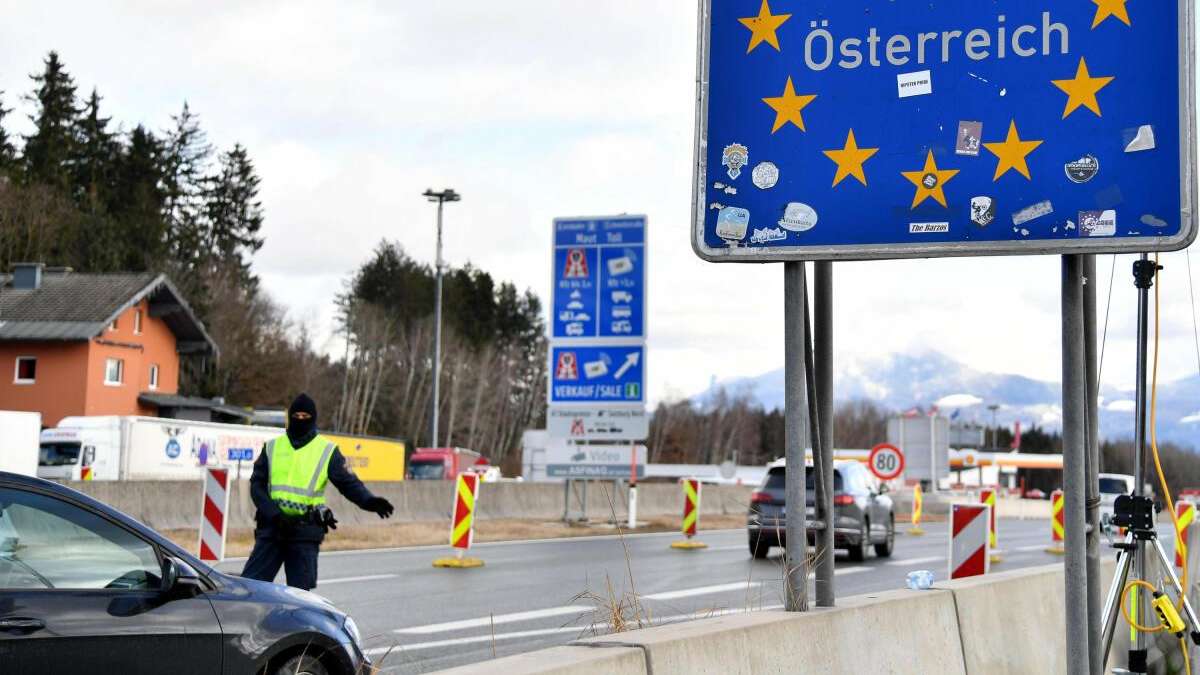