Guadeloupe: Ary Chalus, a macronist out of the ban

Members of the executive are sorry not to be able to count on the support, in the midst of the crisis, of this influential and popular elected representative. 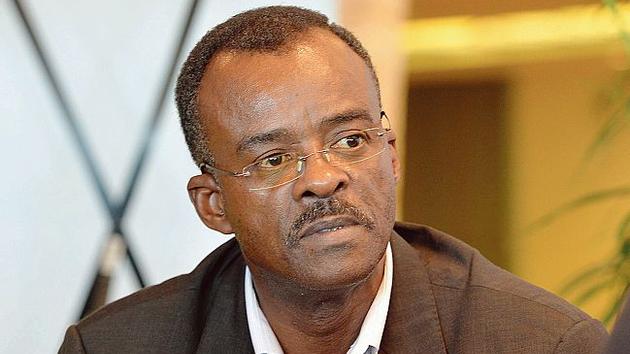 The support from the first hour ended up becoming a chief protester.

The first regional president to have supported Emmanuel Macron in view of 2017, the Guadeloupean Ary Chalus put on the clothes of rebellion against the government, from the start of the unrest in the West Indian archipelago.

Crisis in Guadeloupe: the Minister of Overseas Territories will go there when the situation is stabilized

Far from supporting the action of the executive, he deplores an

and repeats over and over again that he has not been

"The President of the Republic has given directives, but I note a carelessness of the ministries, he

Loss of revenue for the community, dilapidated schools, urgent action against Sargassum algae… The State must assume its responsibilities. ”

The words ring strangely in the ears of those who remember that the elected official was part of the executive board of La République en Marche (LREM) for four years, until last summer - he only participated in one meeting.

He was never a relay for us, nor someone reliable

In the ranks of government, members of the executive 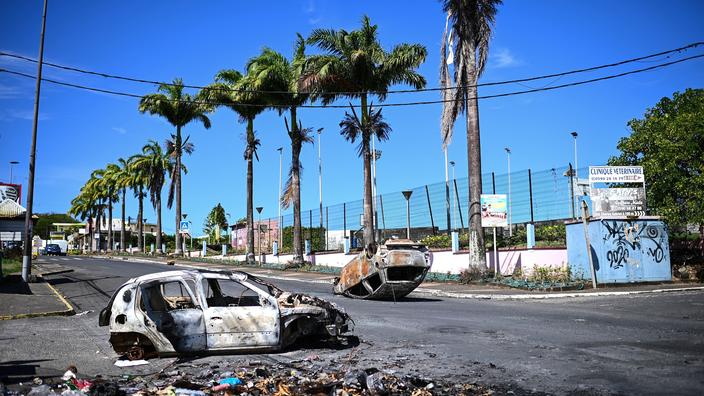 Julien Aubert: "Just shoot the police in Guadeloupe and the law becomes null and void" 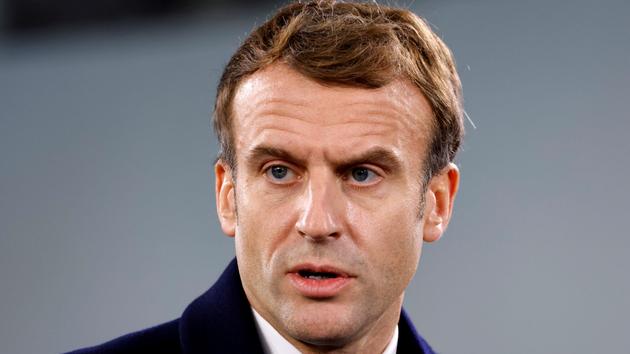 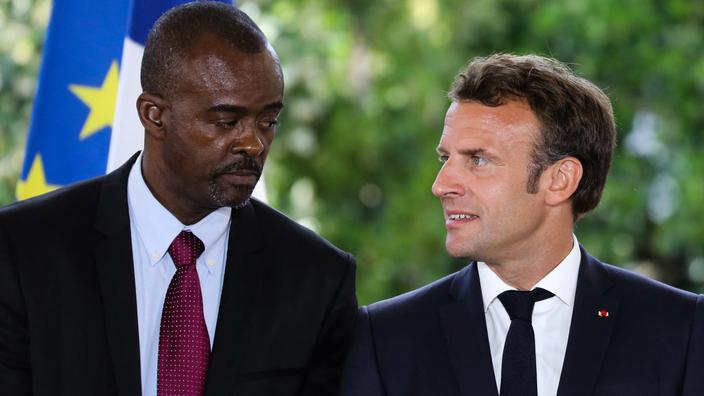 Guadeloupe: the president of the regional council Ary Chalus deplores the absence of a minister on the spot 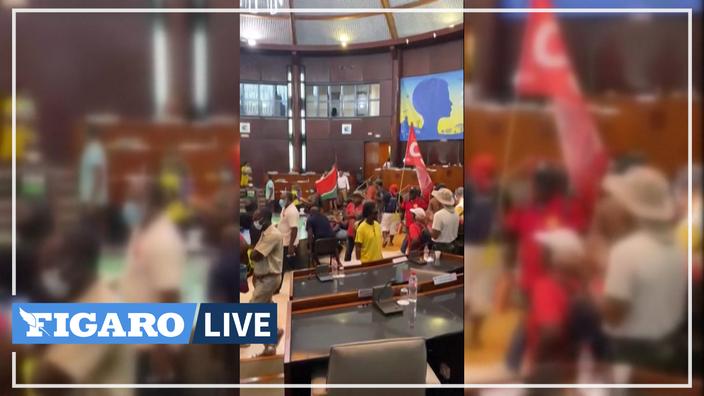 Guadeloupe: no negotiations to repeal "a law of the Republic", says the Ministry of Overseas 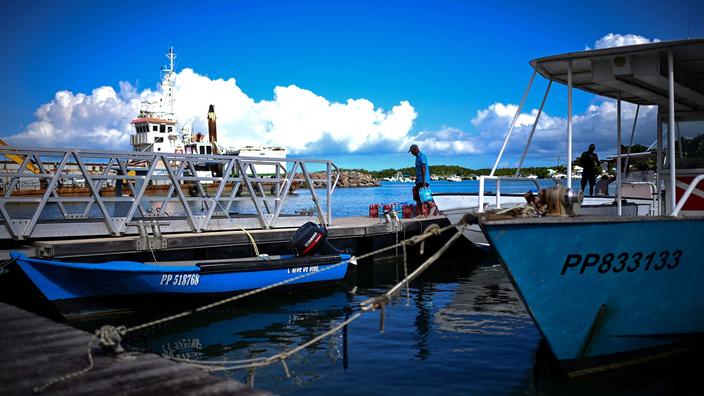 Guadeloupe: to bypass the dams, drugs arrive by boat 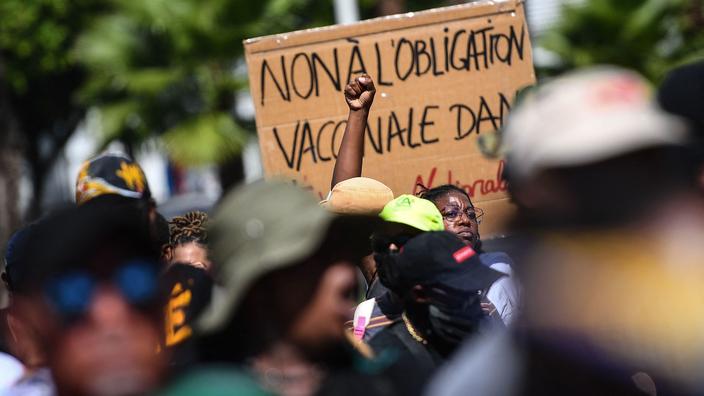 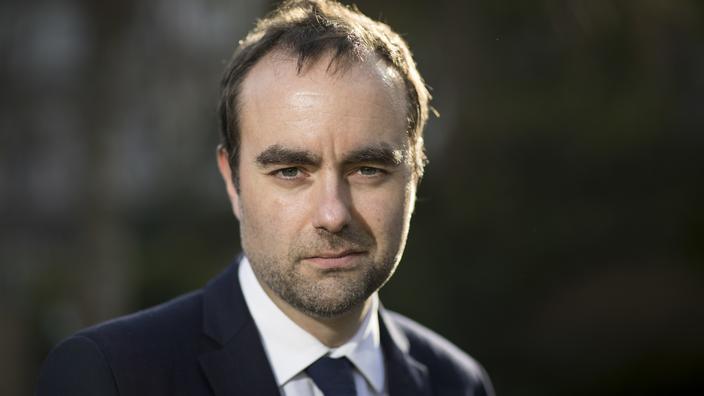 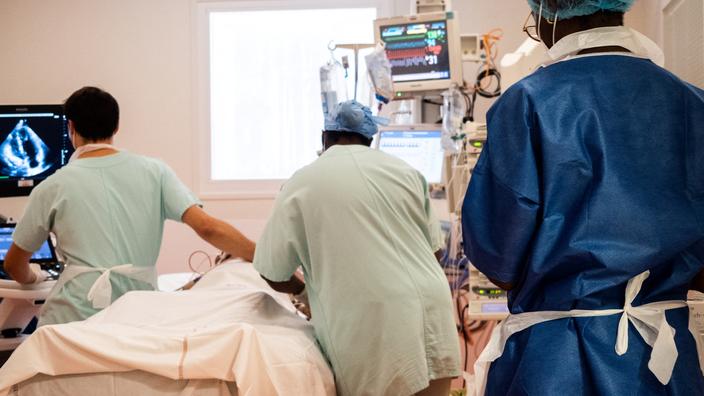 Guadeloupe: caregivers can be vaccinated with doses without messenger RNA