The Constitutional Council rejected the request for forfeiture of the mandate of senator of Jean-Noël Guérini, sentenced to five years of ineligibility for ... The Constitutional Council rejected the request for forfeiture of the mandate of senator of Jean-Noël Guérini, sentenced to five years of ineligibility for "

", due to the lack of final conviction of the politician whose trial in call opens Monday.

In the absence of a final conviction, the request of the Keeper of the Seals (...) tending to establish that Jean-Noël Guérini has forfeited his status as a member of the Senate by operation of law is inadmissible and must be rejected

", writes in its decision consulted Wednesday by AFP, the Constitutional Council.

Read also Embezzlement: a mayor sentenced to one year firm and 5 years of ineligibility

The Constitutional Council was seized on September 6 by the Minister of Justice Éric Dupond-Moretti following the conviction, on May 28, by the correctional court of Marseille, of the senator of Bouches-du-Rhône to three years in prison including 18 months suspended, 30,000 euros fine and five years of ineligibility.

The court having pronounced the provisional execution for this additional sentence of deprivation of civil rights, Jean-Noël Guérini would normally have had to give up his post of senator, his last electoral mandate.

Jean-Noël Guérini, who had appealed, will be retried from Monday until December 17 by the Aix-en-Provence Court of Appeal.

Asked by AFP at the beginning of June, the Senate considered that "

if the person concerned lodges (a) appeal, he (she) retains his mandate until the court decision has become final

", referring in particular to a decision rendered in 2009 by the Constitutional Council in a case concerning the former senator and president of French Polynesia Gaston Flosse.

Jean-Noël Guérini, chairman of the Bouches-du-Rhône general council from 1998 to 2015, was accused of having preempted land during his mandate, under the pretext of saving a rare plant, then of to have resold to an urban community, in order to favor his brother Alexandre, entrepreneur, who needed it for the extension of a landfill. 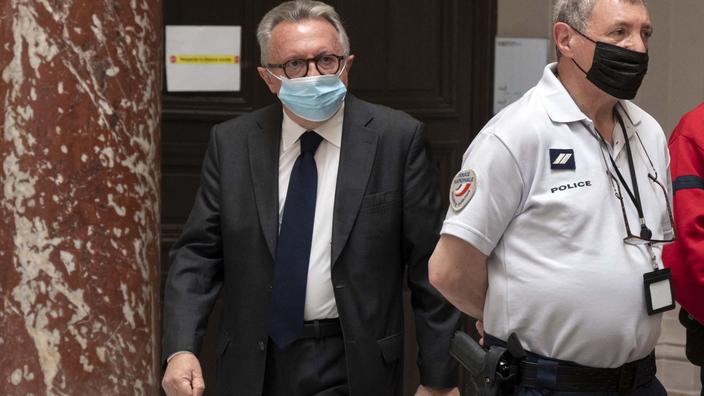 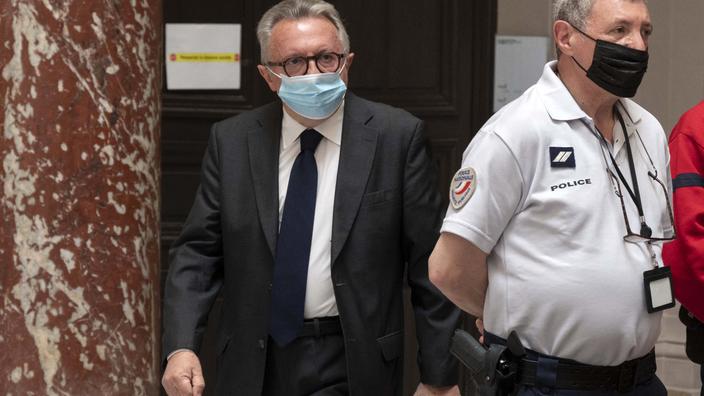 Illegal taking of interests: aggravated penalties required on appeal against the Guérini brothers 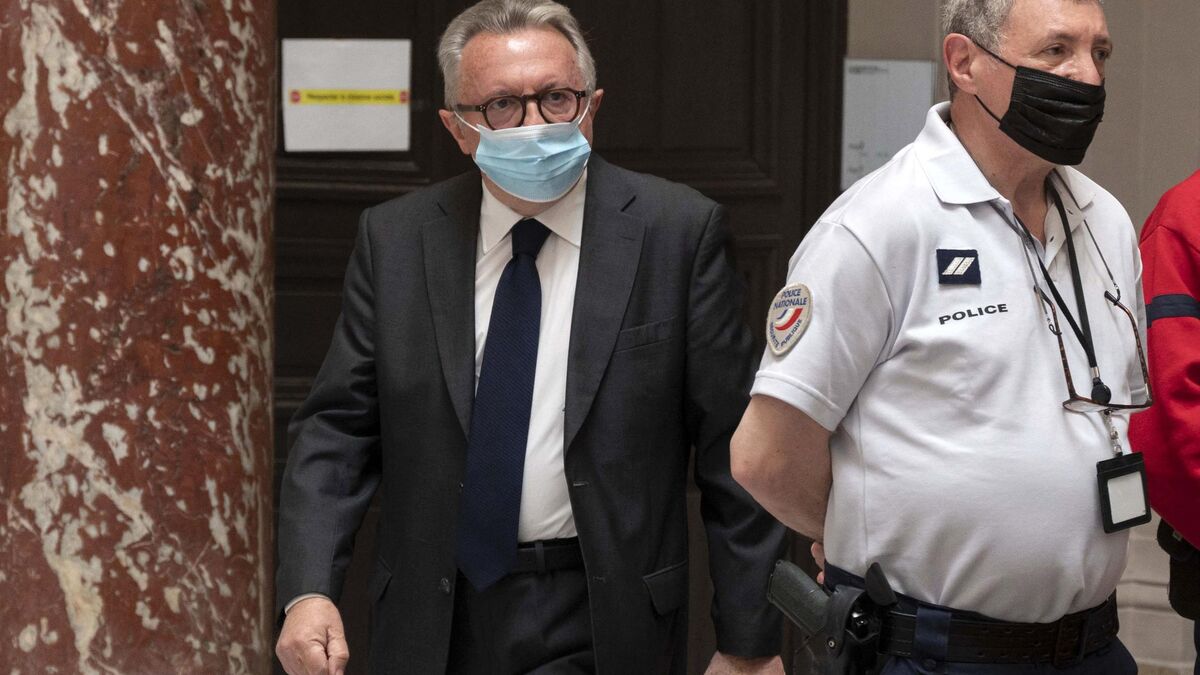 Public procurement rigged: the Constitutional Council seized of the forfeiture of mandate of Jean-Noël Guérini 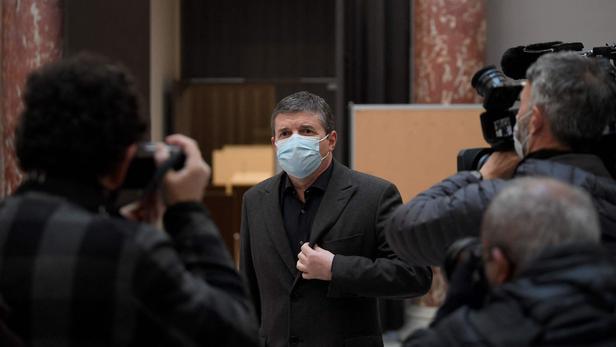 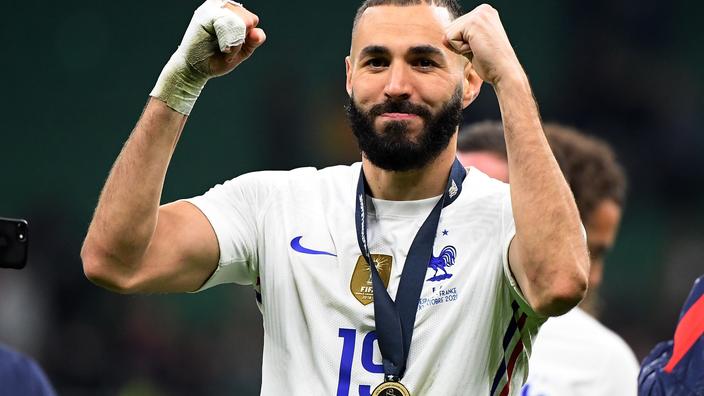 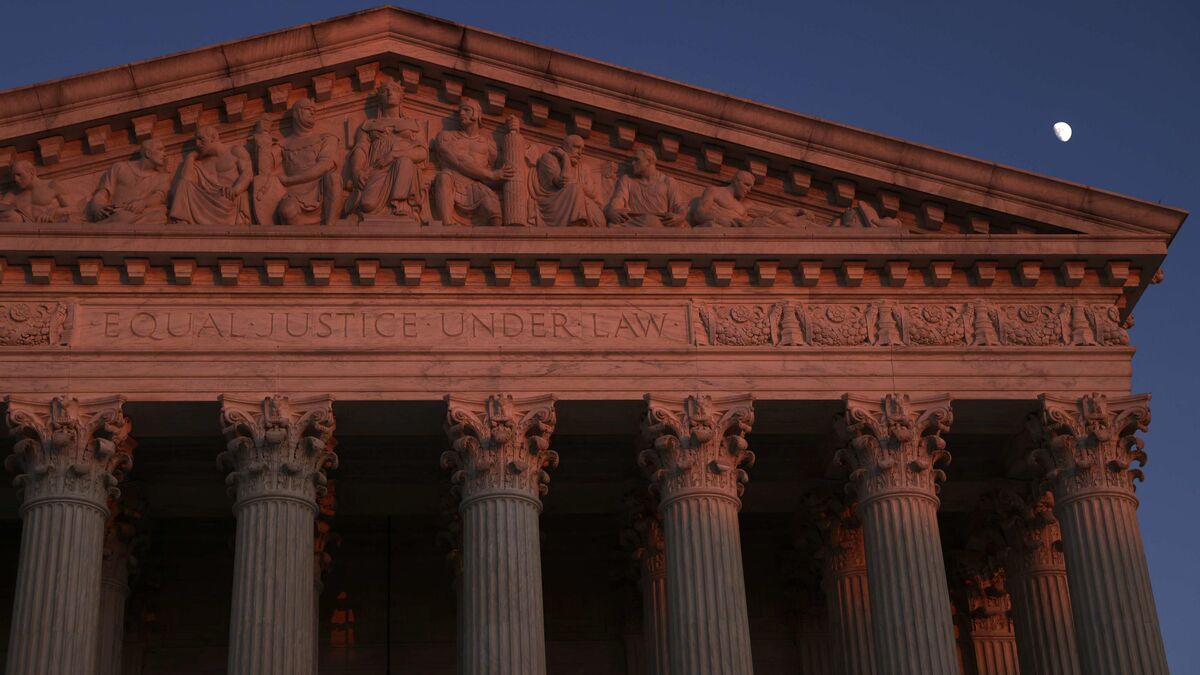 France recovers the France.com domain name after a long legal battle against a Franco-American 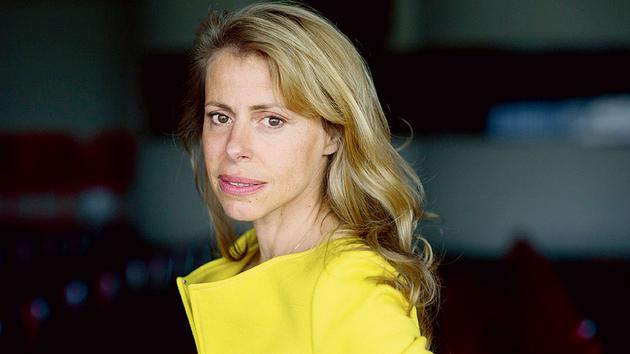 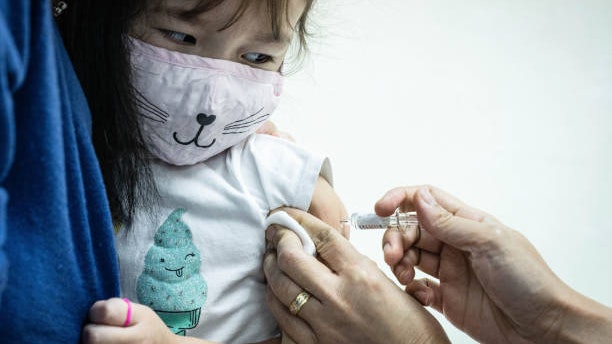