The event resumes its quarters on Friday in the Alsatian capital in a tense health situation. Canceled last year due to the Covid-19 epidemic, the Strasbourg Christmas Market, a major tourist event, resumes on Friday and for a month its quarters in the capital of Alsace with strict measures to deal with a tense health situation. Mourning in 2018 by an attack that killed five people, hampered the following year by important security measures then purely and simply canceled in 2020: in recen

Canceled last year due to the Covid-19 epidemic, the Strasbourg Christmas Market, a major tourist event, resumes on Friday and for a month its quarters in the capital of Alsace with strict measures to deal with a tense health situation.

Mourning in 2018 by an attack that killed five people, hampered the following year by important security measures then purely and simply canceled in 2020: in recent years, the “

market of the child Jesus

” in Alsatian) fell from Charybdis to Scylla.

This year, due to the health situation, the return of this event which drains 1.5 million visitors and generates 250 million euros in financial benefits will come at the cost of strict measures, on which the Bas-prefecture has been working for weeks. Rhine and the environmentalist town hall.

If the health pass will not be required to access the perimeter of the event, scheduled until December 26, it will be required to eat in demarcated areas.

Read also Strasbourg Christmas Market 2021, our guide to making the most of it

Likewise, the mask will be compulsory.

Controls will be carried out and mediators will walk the aisles to remind people of the importance of barrier gestures.

Hydroalcoholic gel will also be available on all the chalets, which are more spaced this year from each other and distributed in wider aisles to facilitate the flow of visitors and avoid the effects of congestion.

”on the whole perimeter, justified to AFP the EELV mayor of Strasbourg, Jeanne Barseghian.

Faced with an extremely volatile epidemic situation, the prefecture and town hall have therefore opted for variable geometry measures, which may change depending on the incidence rate. It was thus planned that if it crossed the 200 mark, which is now the case in Alsace, the catering areas (“

”) would only be accessible with a health pass. The town hall took note of this on Tuesday, 72 hours before the inauguration, specifying that “

” could only be consumed in these areas.

After the sanitary pass control at the entrance, you can

a simultaneous capacity of 1000 places

” so as not to penalize exhibitors: “

76 chalets out of 300 offer food products

”, she explained. In Germany, where the health situation is even more degraded, some cities, such as Munich or Heilbronn, have canceled their Christmas market, or postponed it indefinitely, such as Saarbrücken.

This scenario is feared in the Grand Est, in a context of a “

But the mayor of Strasbourg does not want to believe it.

is not on the agenda

", she reacted, emphasizing the work carried out "

with the State and the ARS

Read alsoChristmas market in Colmar: what to expect visitors in 2021

In addition to the Covid epidemic, the security risk will still be present this year, with "

" in France and Strasbourg, warned the prefect of Bas-Rhin, Josiane in early November. Chevalier, announcing the mobilization on the side of the police of "

If the systematic checks at checkpoints on the outskirts of the market, little appreciated by visitors and Strasbourg residents, are abandoned, the police will carry out "

" at the entrance and in the market, detailed the prefect. 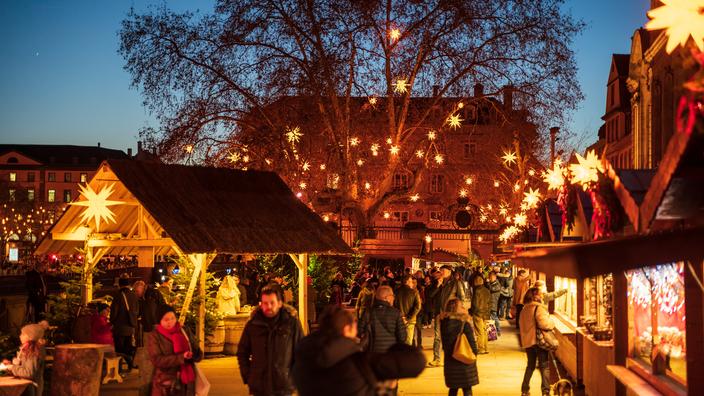 Strasbourg Christmas Market, our guide to making the most of it this year 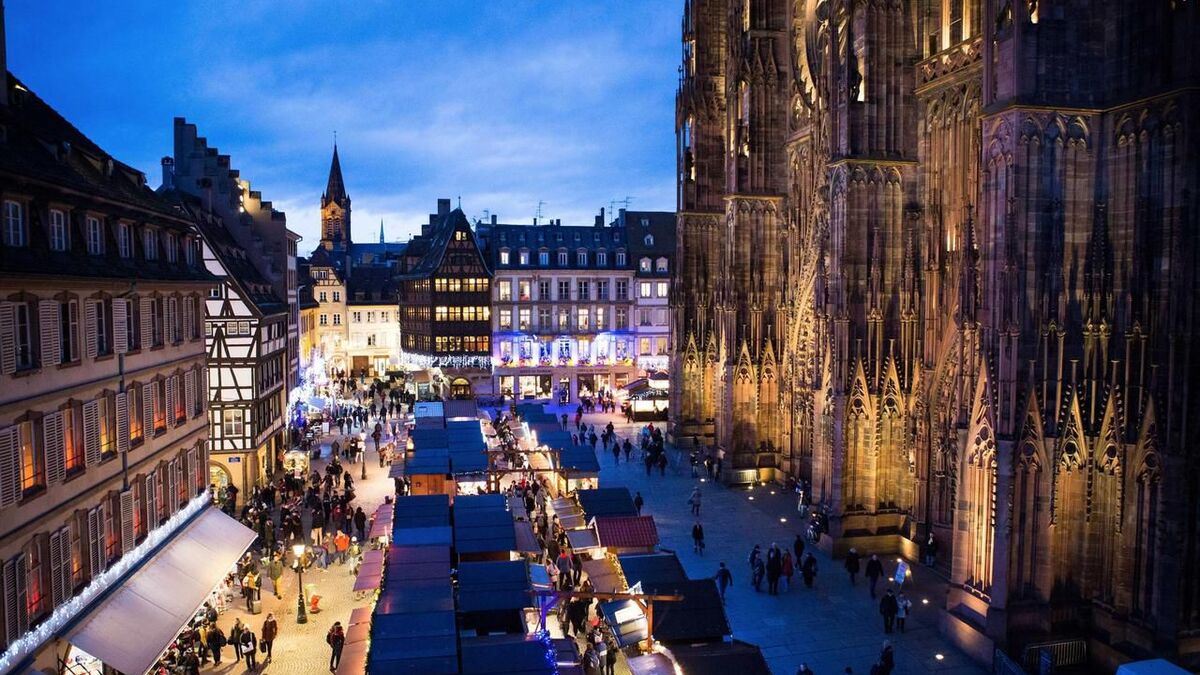 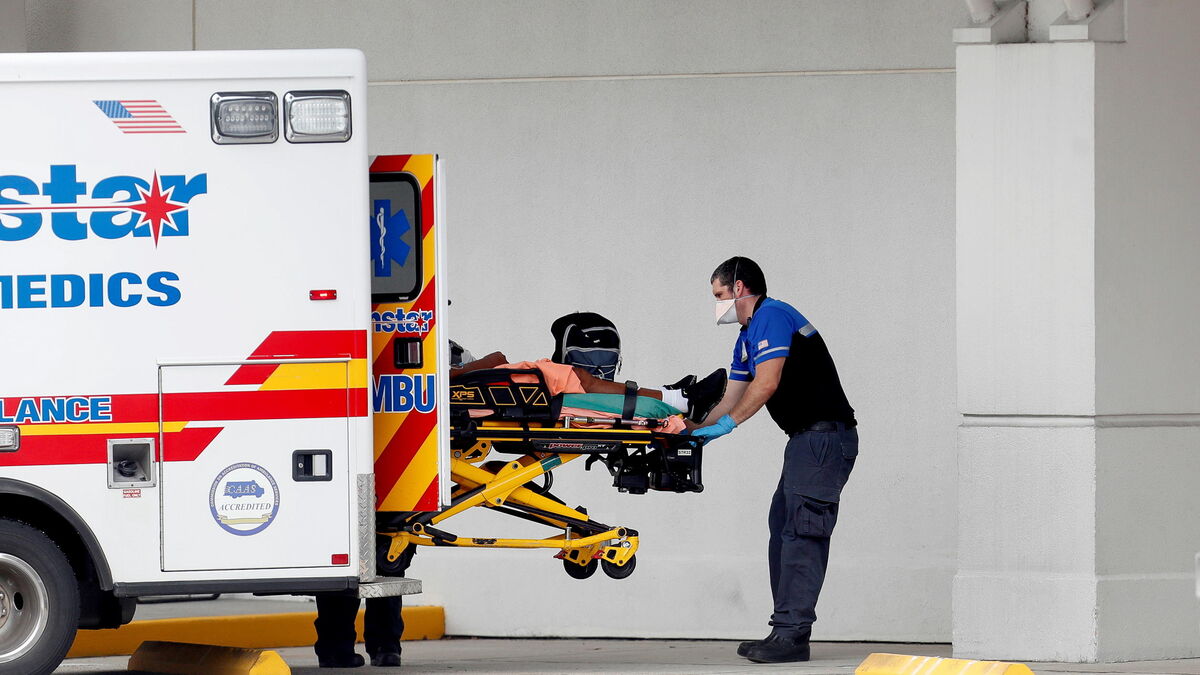 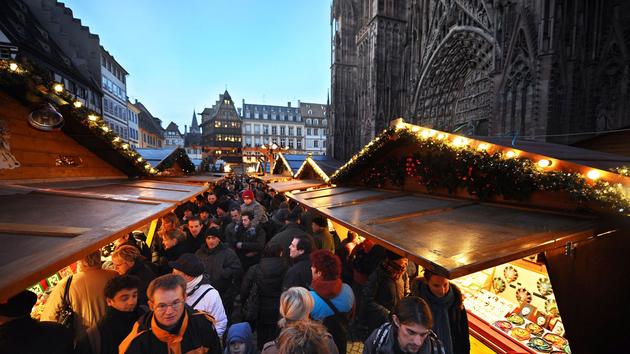 Strasbourg will return to its Christmas market 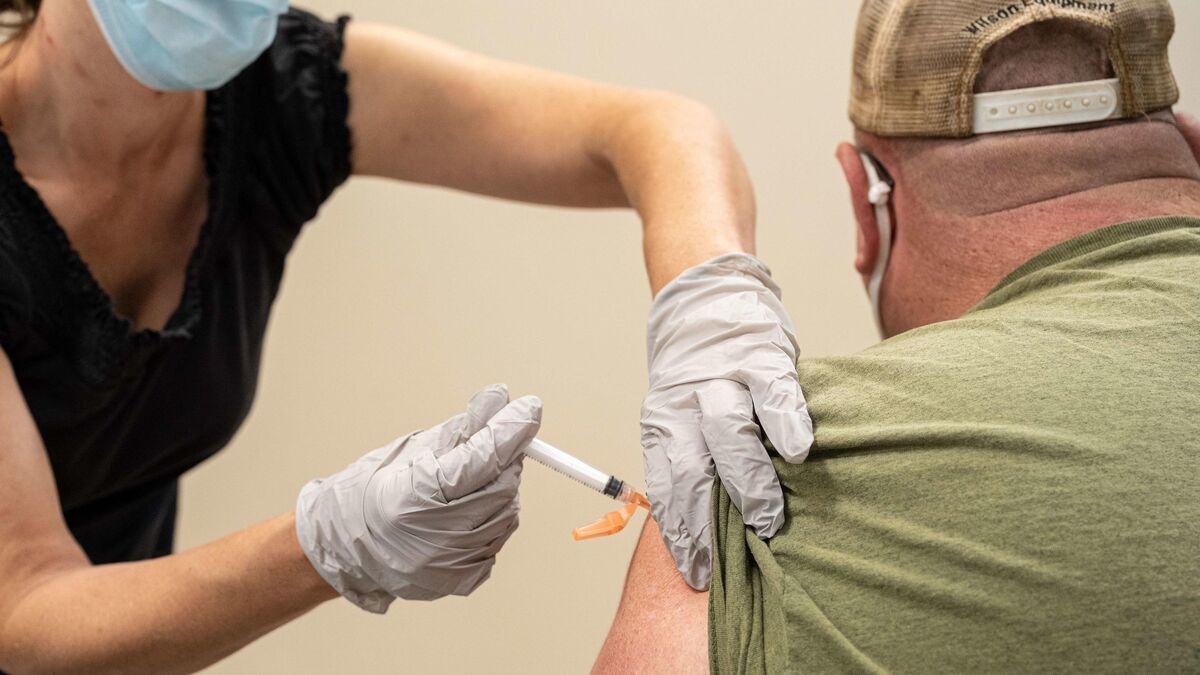 DIRECT. Covid-19: vaccine booster soon authorized for all adults in the United States 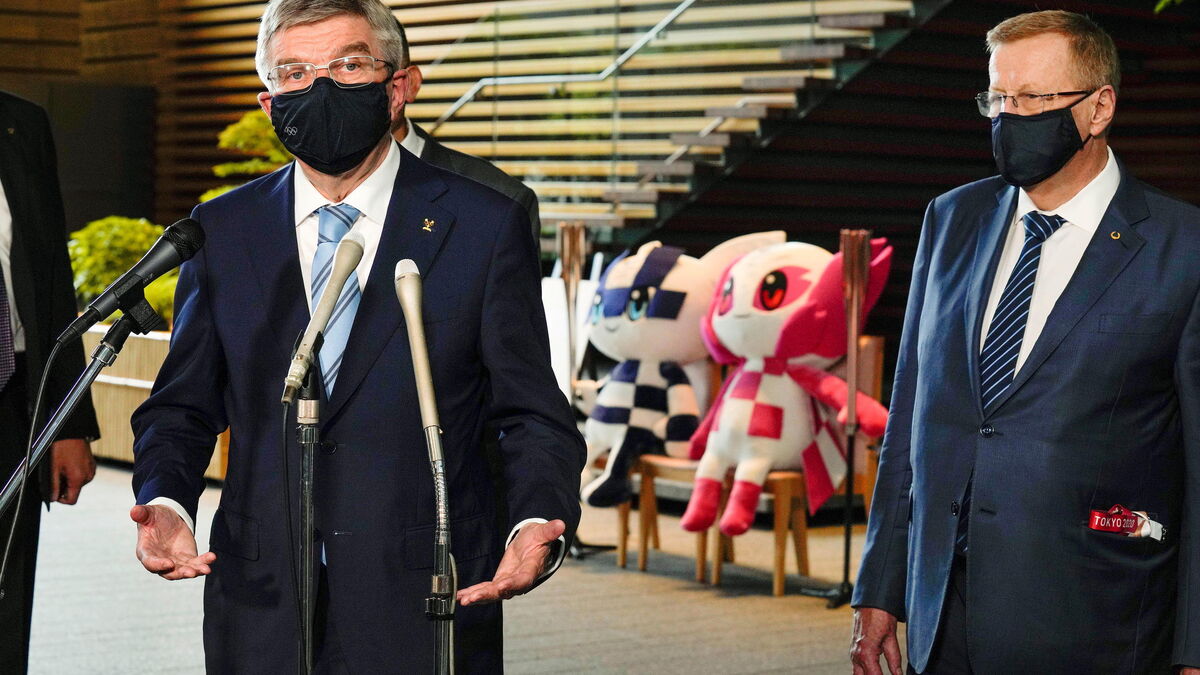 Olympics 2021: "We doubted every day" of the holding of the Games recognizes Thomas Bach 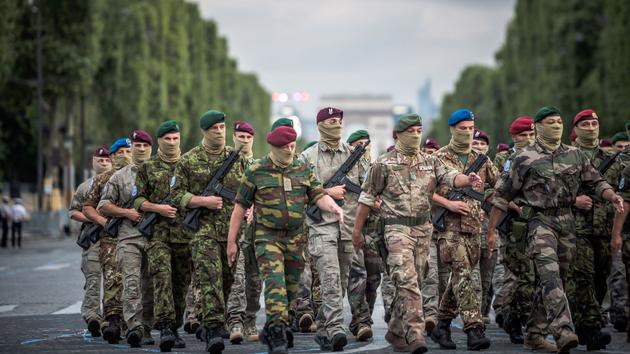 July 14: Takuba's European special forces in the spotlight during the parade

The fight of the parents of Nolwenn, who committed suicide against a background of harassment in football and high school
2021-11-24T08:52:39.967Z

The Legislative Council Election Street Station was destroyed. The opponent in the same district got out of Post and passed the parties earlier.
2021-11-24T08:52:33.961Z

The person in charge of the two barbecue sites at Kau Wah Lane involved in operating an unlicensed restaurant and the two defendants did not appear to court officers to issue arrest warrants
2021-11-24T08:29:59.824Z