Scientists call it "B.1.1.529" and it may be the heir of the Delta • A variant with a large number of mutations and will make it difficult for vaccines to work, but so far only 10 cases have been identified in South Africa, Botswana and Hong Kong.

Has the new stage in the corona plague begun?

A new variant recognized by scientists as "B.1.1.529" may be the "heir" of the "Delta" because when it comes to its ability to undergo changes, it may meet the definition of a "super-variant" that will challenge existing vaccines.

According to the British "i" site, the variant has "an extremely large number of mutations" that may make it difficult for the vaccines to work and has been identified in three countries, although so far only ten cases have been reported.

The British health care system is closely monitoring the variant, and in South Africa one wonders if it is responsible for the recent jump from 312 positive cases on Monday to 860 on Tuesday.

The variant was identified by scientist Tom Peacock, of the Imperial College London Research Institute, who posted his findings on Twitter.

However, despite its many mutations, there are no indications that it is more contagious than the Delta.

Peacock wrote that "the many mutations may be a particularly worrying factor when it comes to the ability to evade antibodies" and therefore theoretically it may turn out to have "terrible and shocking" consequences.

On the other hand, he reassured and wrote that "this is a particularly low number of cases so far, and for now we need to follow closely because of its mutations."

The spread of the new Delta strain: the infection rates are very high, most of those infected - vaccinated - Walla! news

The omicron continues to spread around the world: "Wake-up call to get vaccinated" - Walla! news 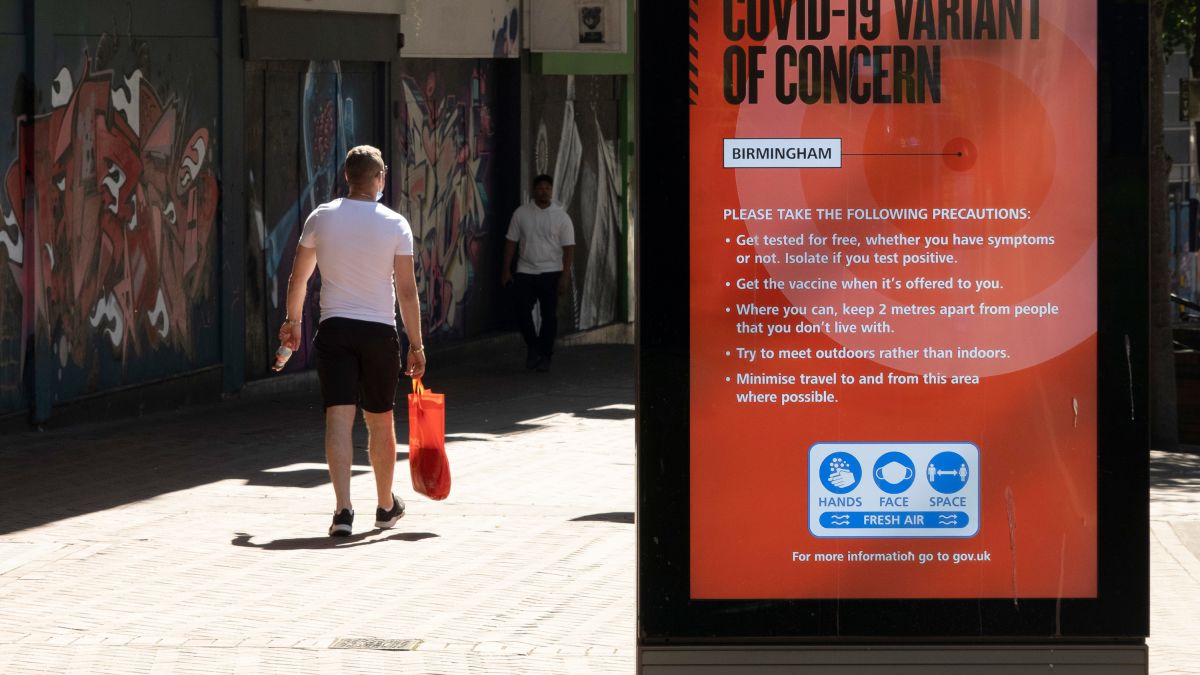 Delta variant: what your track record in Israel and the UK would mean for the US 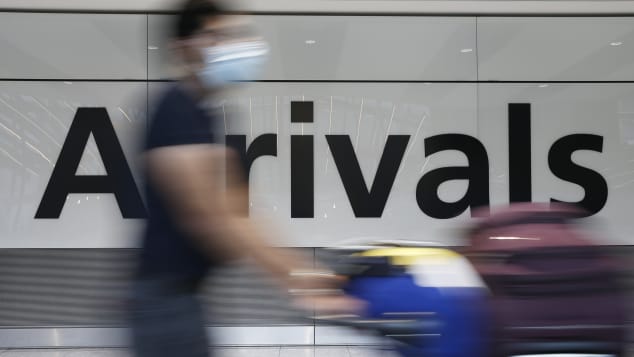 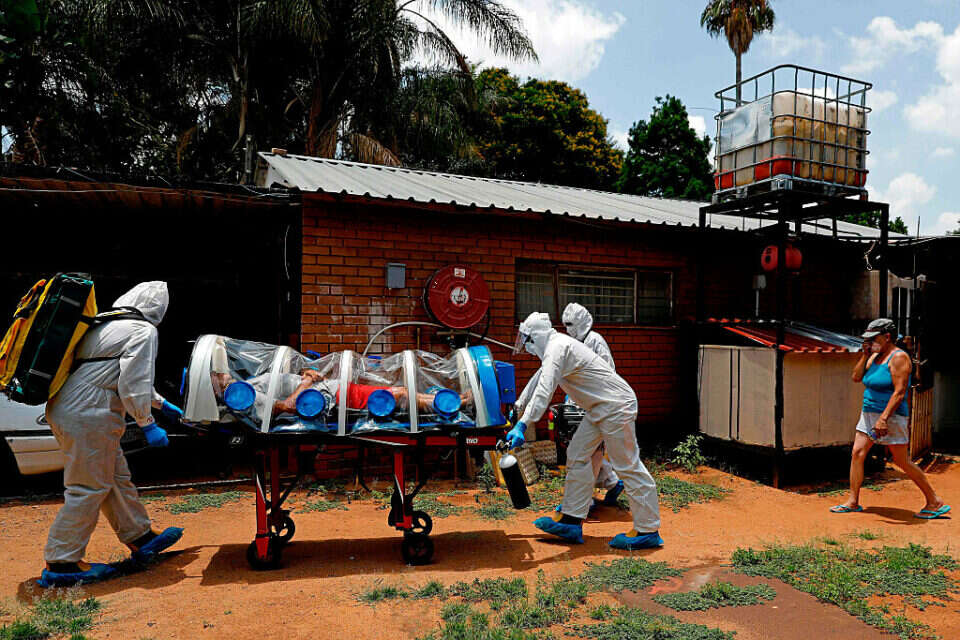 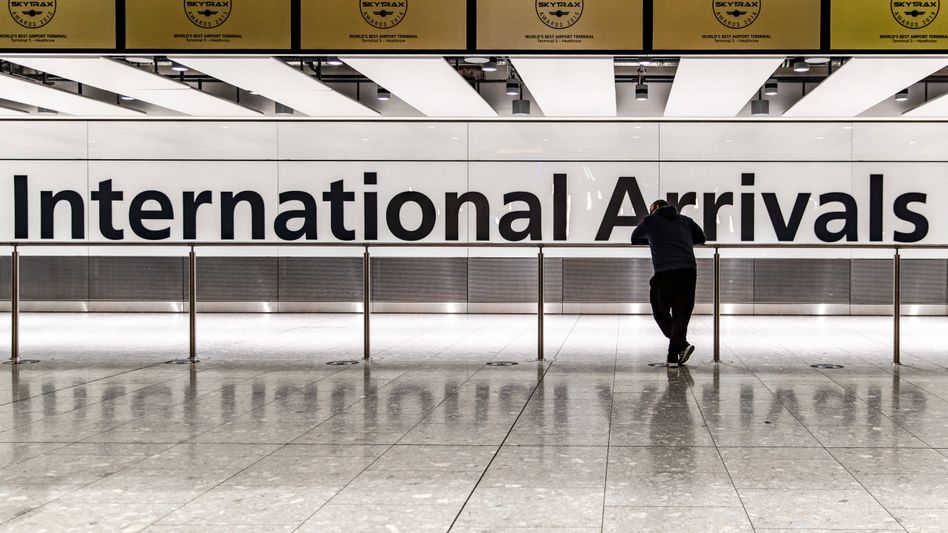 Coronavirus: Great Britain is reducing air traffic with six African countries due to a new variant 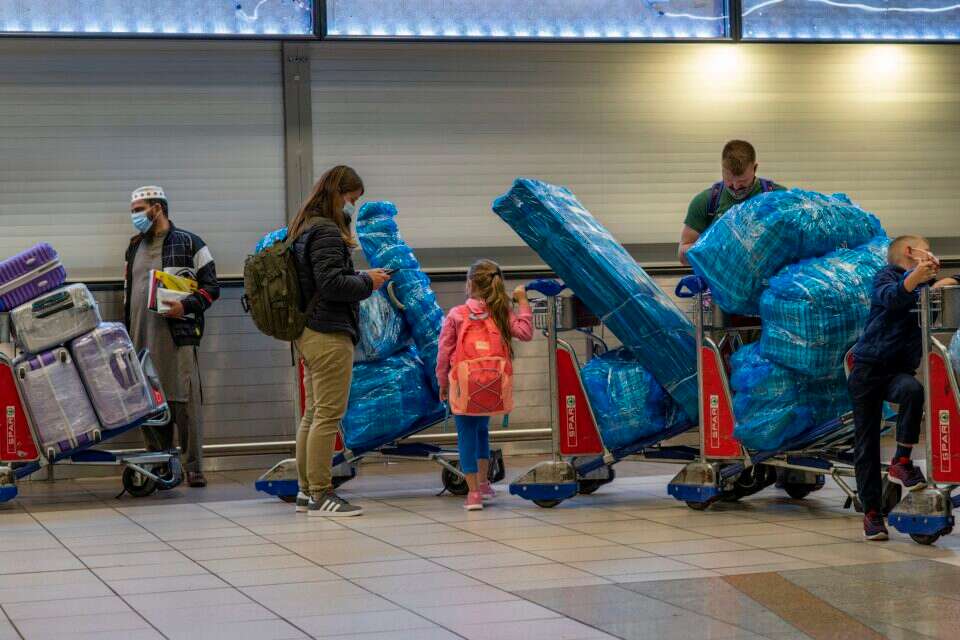 What we know about the lambda variant of the coronavirus, first identified in Peru | CNN