The number of corona deaths has passed a sad mark. And there are usually hundreds of cases added every day. Vaccination has slowed death. Nevertheless, the number could increase significantly.

The number of corona deaths has passed a sad mark.

And there are usually hundreds of cases added every day.

Nevertheless, the number could increase significantly.

Berlin - The number of people who died from or with Corona in Germany has exceeded the threshold of 100,000.

This is evident from today's figures, which reflect the status of the dashboard of the Robert Koch Institute (RKI) at 3:47 a.m.

Accordingly, the health authorities recently reported 351 deaths to the RKI within 24 hours, the total number since the start of the pandemic is now 100,119.

According to the RKI, most of the corona deaths occurred last winter with more than 1000 reported cases per day.

At the moment the death rate is much lower, although there are significantly more infections.

On Thursday, the seven-day incidence peaked at 419.7.

The number of new corona infections transmitted within one day exceeded the threshold of 70,000 new infections for the first time.

According to the RKI, the health authorities reported 75,961 cases in 24 hours.

The fact that fewer infected people are now dying is also due to the fact that large parts of the population are vaccinated - especially among older people, who are more prone to severe disease.

Reinhard Busse from the Technical University of Berlin recently said that the proportion of those infected who are being treated in intensive care has fallen from six percent in the first wave to 0.8 percent. According to Stefan Kluge, Director of the Clinic for Intensive Care Medicine at the University Medical Center Hamburg-Eppendorf, the mortality rate among patients who receive intensive care treatment is 30 to 50 percent.

In order to keep the number of corona deaths permanently low, significantly more people in Germany would have to be vaccinated.

If there is no progress, Germany will have to prepare for at least 100,000 more corona deaths "before the fairway calms down," said the Berlin virologist Christian Drosten recently.

“That's a conservative estimate.” He derives the number by comparing it with the UK.

According to the RKI, the statistics include deaths for which laboratory-confirmed corona evidence is available and who have died in relation to this infection.

Accordingly, both people who died directly from the disease and those infected with previous illnesses for whom the cause of death cannot be conclusively determined are recorded.

Compared to other countries

Compared to some other industrialized nations, Germany is still doing comparatively well, as data from the Johns Hopkins University (JHU) in Baltimore shows.

There are significantly more deaths per 100,000 inhabitants in France, Spain, Great Britain and Italy.

The USA has almost twice as many corona deaths per 100,000 inhabitants as Germany, and Bulgaria is more than three times as many.

In contrast, in Denmark there are so far less than half as many corona deaths per 100,000 inhabitants as in Germany.

However, it should be noted that the figures only allow comparisons to a limited extent due to the different reporting systems.

The number of deaths from or with Corona has risen dramatically in Germany in just one week.

The incidence is now close to 250.

In October, eleven residents of the retirement home Deutschordenshaus St. Aegid died with or from Covid-19 - despite a full vaccination against the corona virus.

In France, for people aged 65 and over, a booster vaccination is mandatory for a Corona passport in mid-December.

The demand is already noticeable on the appointment website.

What about the total number of deaths in Germany?

From mid-October 2020, according to the Federal Statistical Office, the difference in the number of deaths increased compared to the mean value in previous years - in parallel with the increasing number of laboratory-confirmed Covid-19 cases.

In December, the number of deaths was 32 percent above the average for previous years.

From September the number of deaths rose again.

In the first half of November 2021, the number of deaths was extrapolated to be 16 to 17 percent above the average.

"The reported Covid-19 deaths only partially explain this development," but the statisticians limit.

Basically, the number of deaths fluctuates strongly, for example strong flu waves or heat waves in summer can have a significant impact on events.

According to statistics from the Max Planck Institute for Demographic Research in Rostock, around 20,000 people died in the last week of October this year, around 3000 more than the average between 2010 and 2019. In the last week of December 2020, the difference was even greater around 8,000. MPI researcher Dmitri Jdanov put the total number of people recorded in excess mortality in 2020 compared to 2010 to 2019 at 77,000. 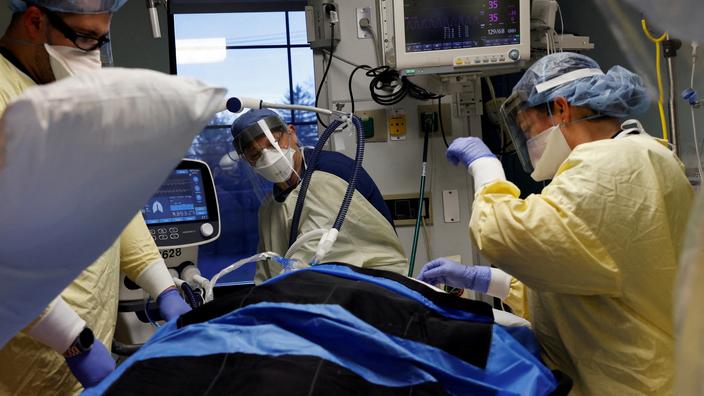 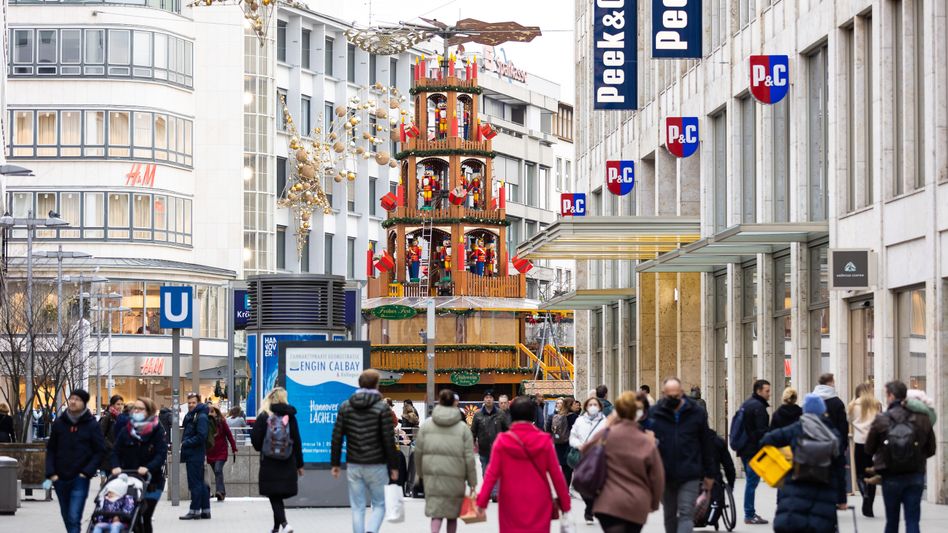 Corona: Infections from Lower Saxony are missing from the current RKI numbers 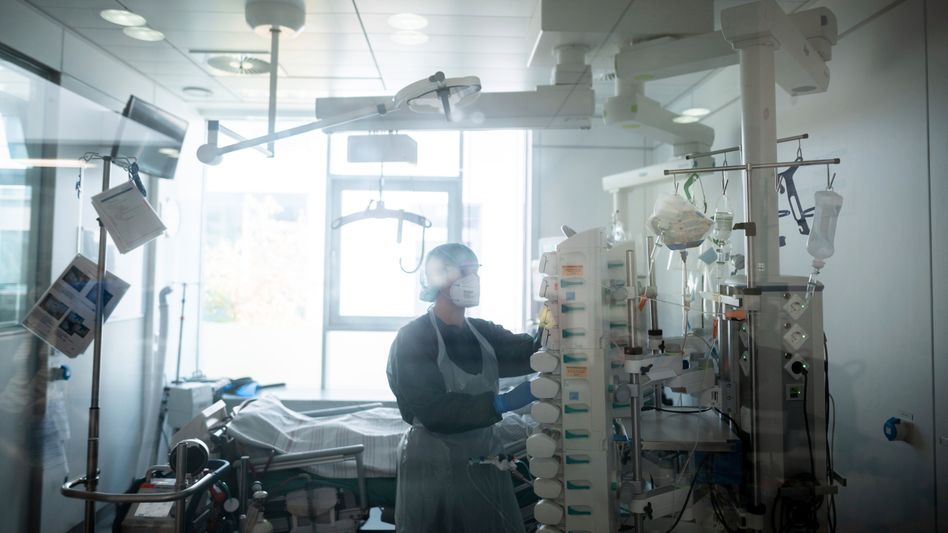 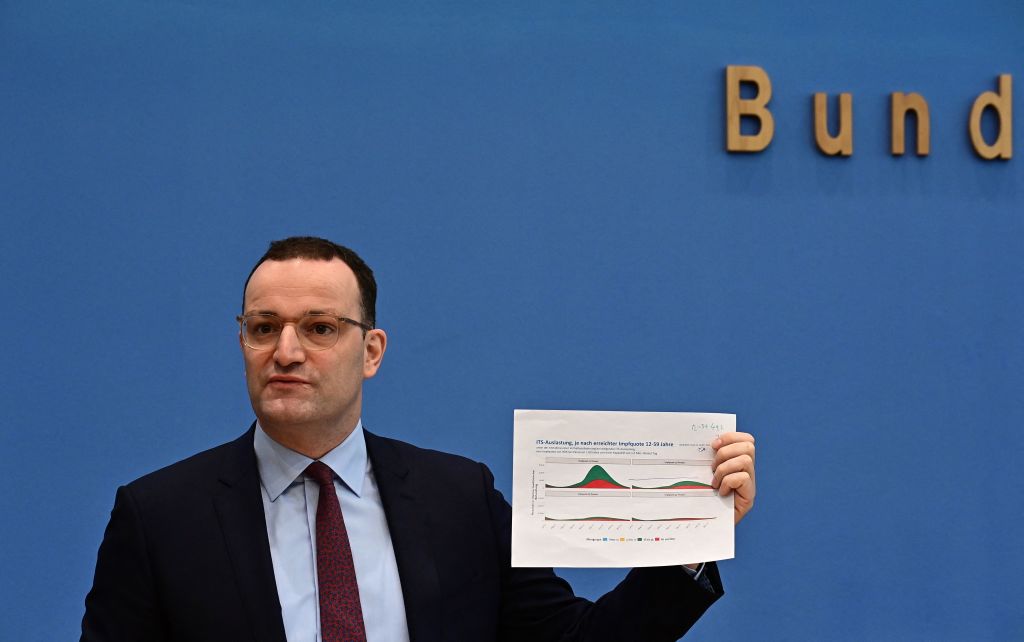 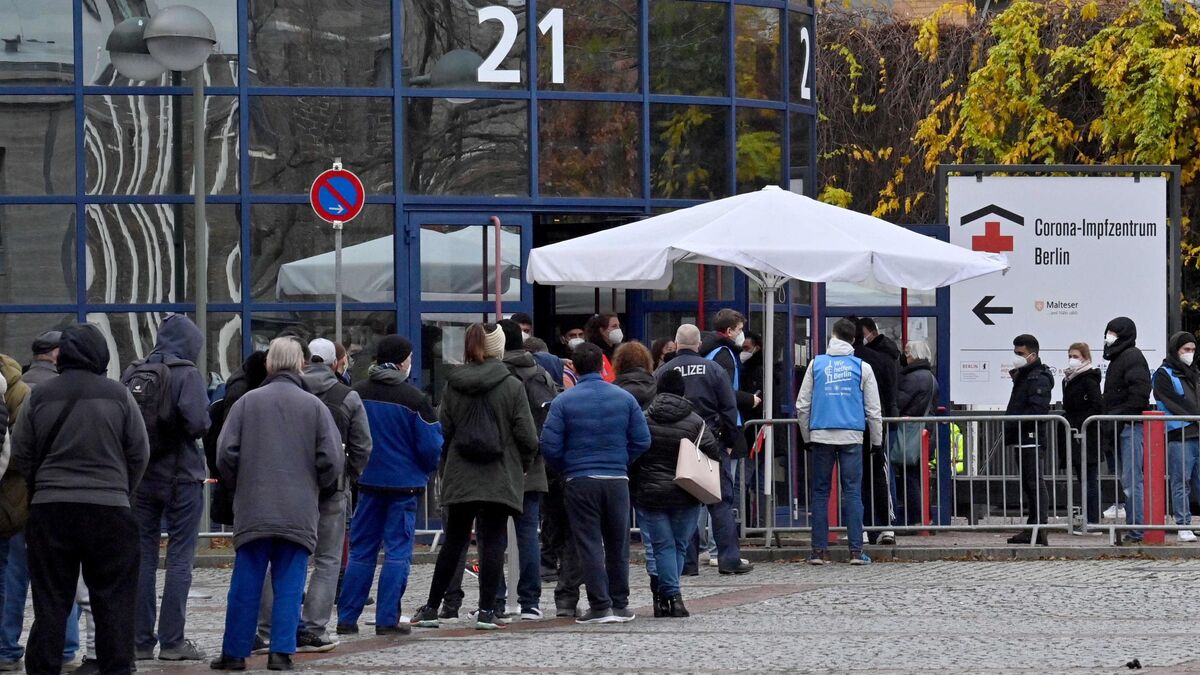 Covid-19: Germany crosses 100,000 dead mark just before the arrival of a new government 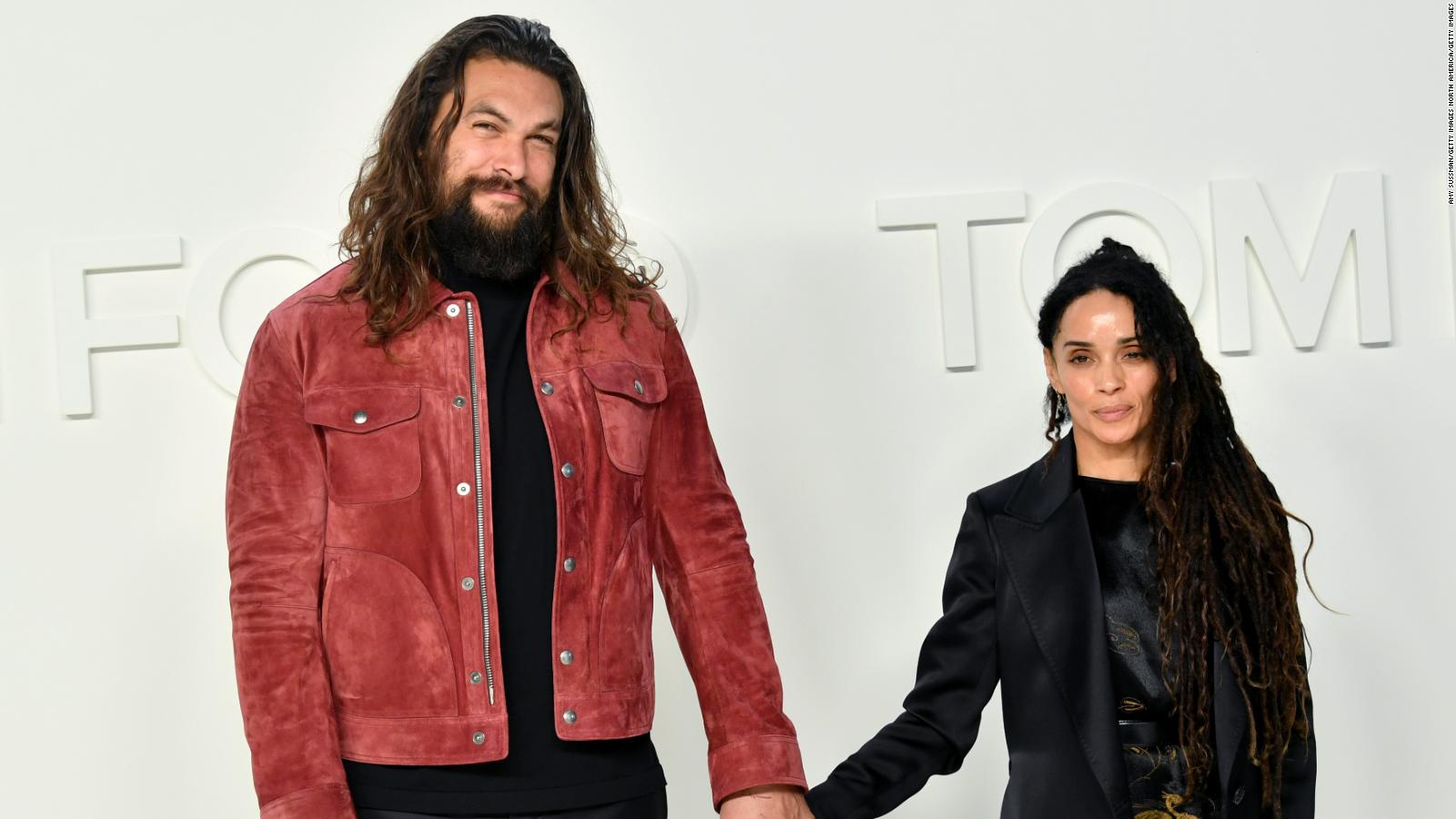 Mandatory testing list | Prohibition of dine-in in the evening market extended to the third day of the third year! More than 17 premises forcibly inspected｜With deadlines
2022-01-14T11:11:39.387Z

Omicron｜Carrie Lam pointed out that the epidemic situation in Hong Kong is better than that of 175 regions and lists four major risks to pay attention to
2022-01-14T11:11:12.552Z

Banned dine-in in the evening market and closed scheduled premises until the third day of the third year, the epidemic situation will be relaxed and the vaccine bubble will be released in advance
2022-01-14T11:04:59.053Z

The Legislative Council Affairs Committee "scrambles" for Di Zhiyuan's wish to enter the political system. Which member is the busiest?
2022-01-14T10:53:13.811Z