A UAE official has been appointed president of Interpol Israel today

Ahmad Nasser al-Raisi, commander of the Dubai police and secretary of the country's Interior Ministry, was elected to the post. 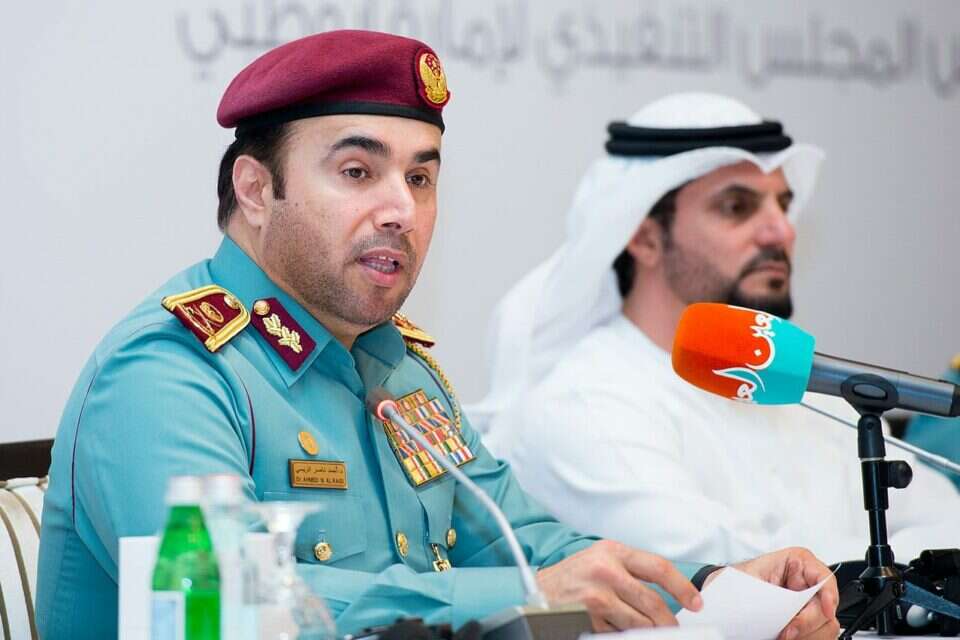 The international police organization Interpol announced this morning (Thursday) in a tweet on the social network Twitter the appointment of General Ahmad Nasser al-Raisi, commander of the Dubai police and secretary of the Interior Ministry of the UAE.

The announcement came after elections were held in the organization in which Raisi won by a majority of the representatives of the various countries.

Human rights groups have in recent weeks voiced opposition to Raisi's appointment, claiming that he has built a "police repression mechanism" in his country that has included illegal wiretapping and violence against detainees.

Mr Ahmed Nasser AL RAISI of the United Arab Emirates has been elected to the post of President (4-yr term).

Raisi has served as Asia Interpol's representative since 2018 and even then was considered a leading candidate to lead the organization.

Raisi was elected to one term of four years and according to the organization's constitution he will not be able to run for another term.

The post of Interpol president made headlines after former Interpol president Meng Hongwai was arrested in China and disappeared from the media for several months in 2018. He stood trial and admitted receiving a bribe of $ 2.2 million, but in the West it is believed that this is a political settlement on the part of Beijing. 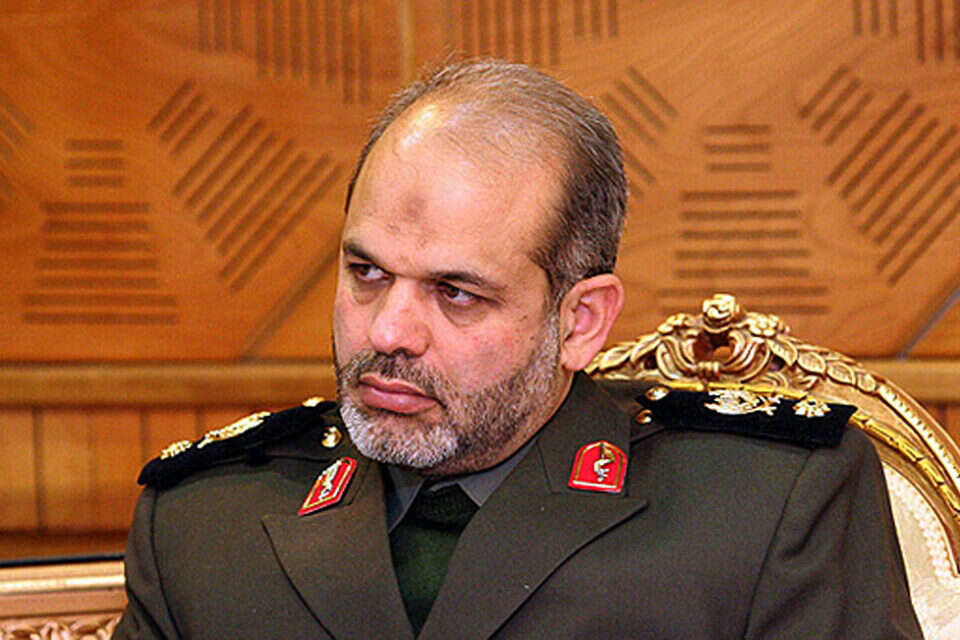 A UAE official has been appointed president of Interpol Israel today 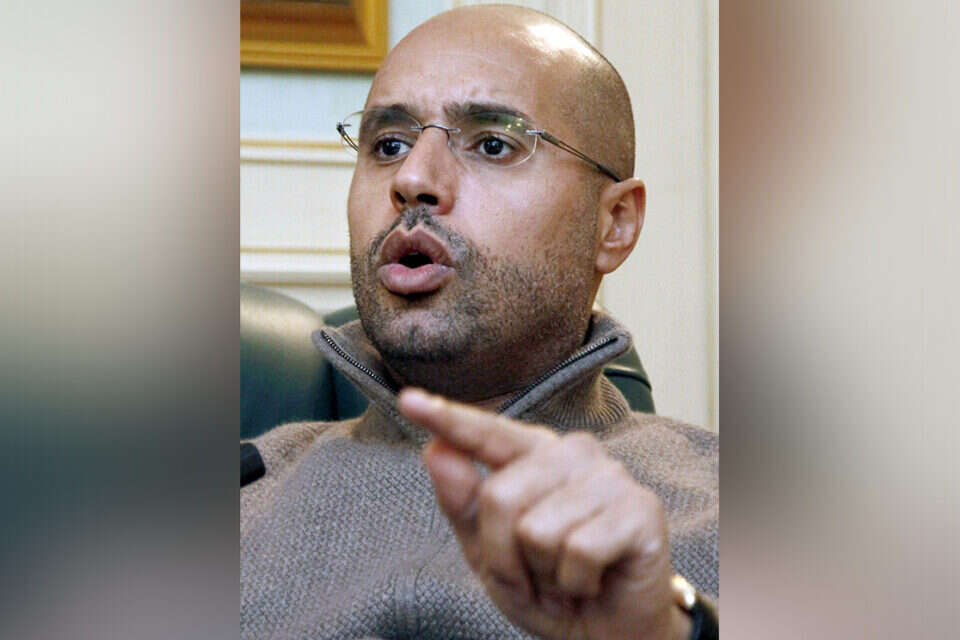 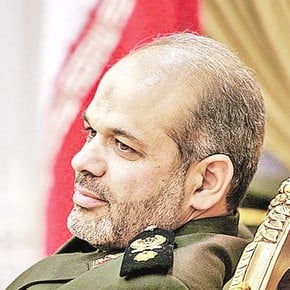 Harsh criticism of the Israeli ambassador in Argentina: 'Iran does not try to hide its criminal and terrorist policy' 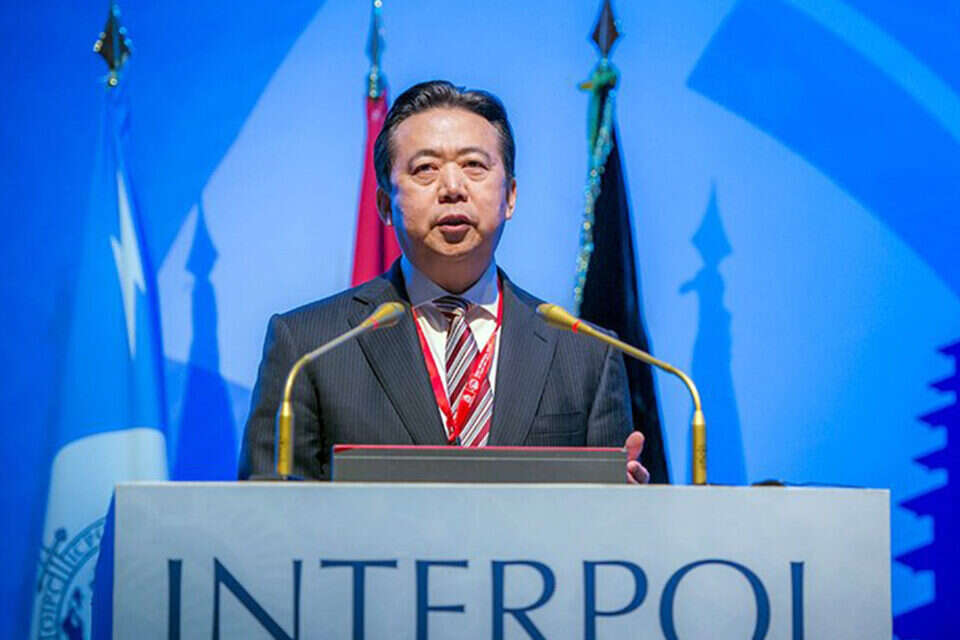 The wife of the head of Interpol who disappeared in China: "The regime is a monster" | Israel today 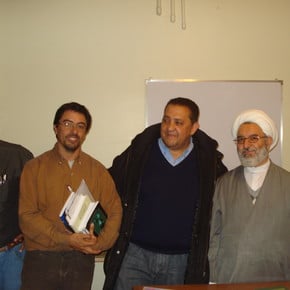 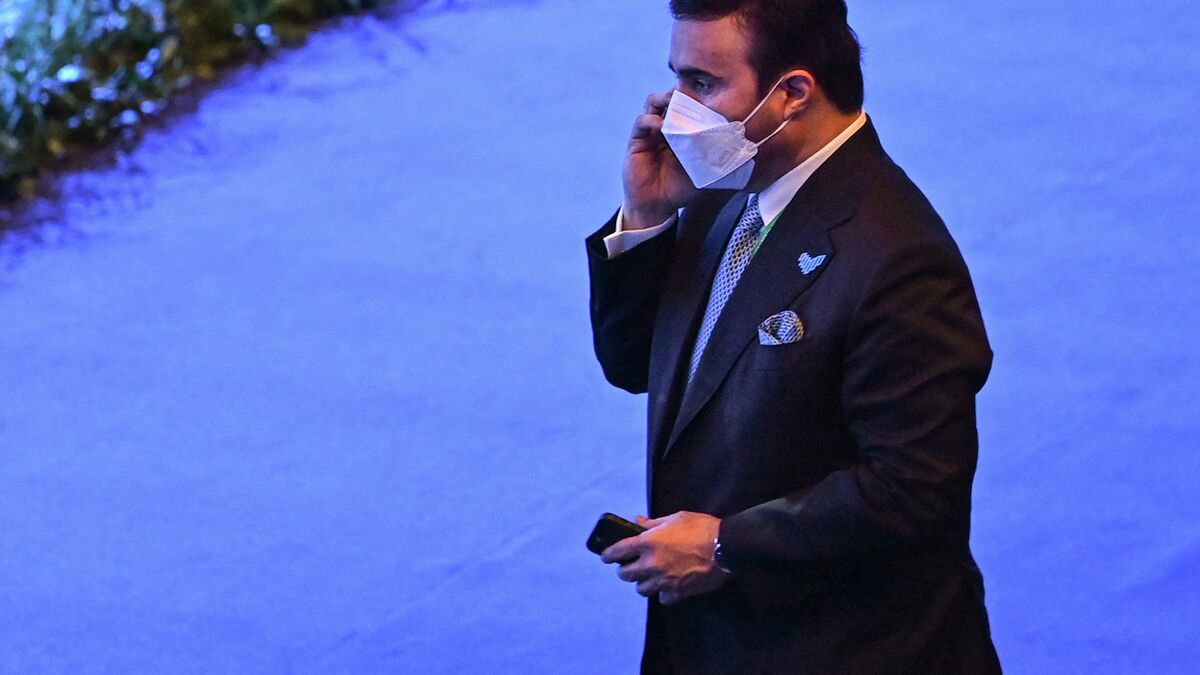