Clearance. Live Broadcast｜Li Jiachao sees reporters to explain the latest progress of customs clearance after attending the meeting between the two places 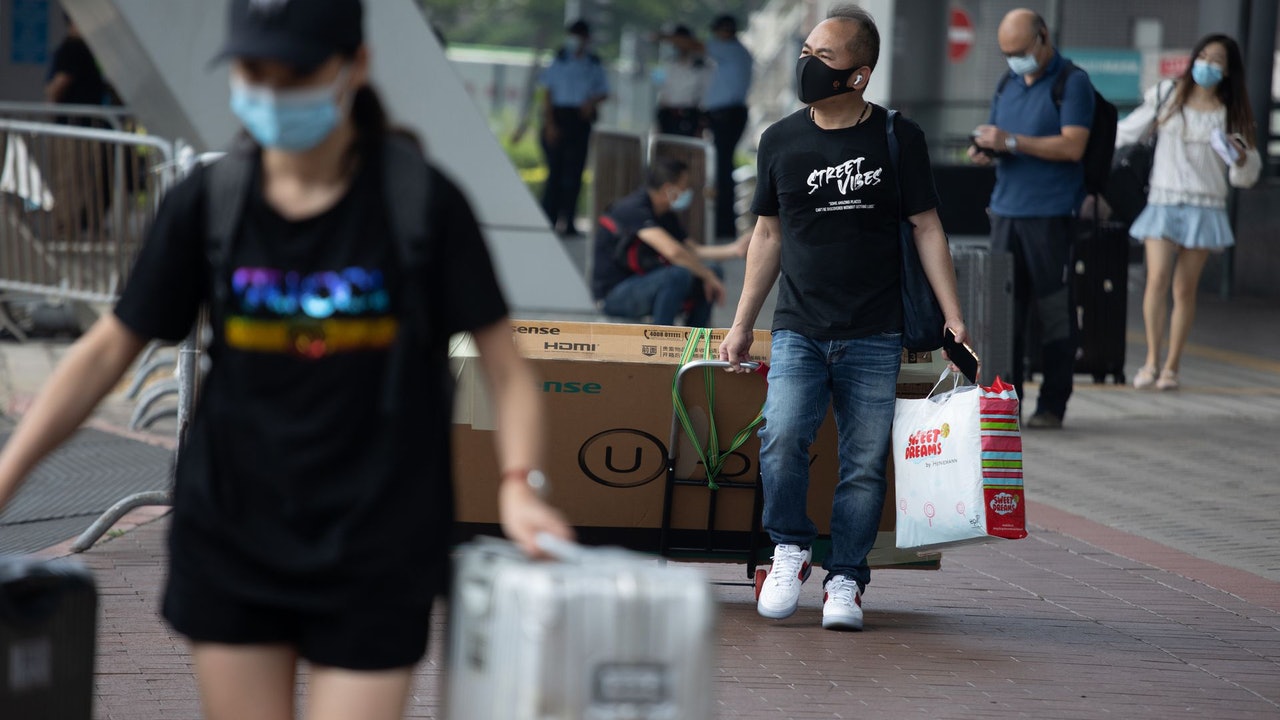 [19:30] The Chief Secretary for Administration Li Jiachao returned to Hong Kong after attending the "Customs Clearance Matchmaking Conference" in Shenzhen. When he met with the media, he said, 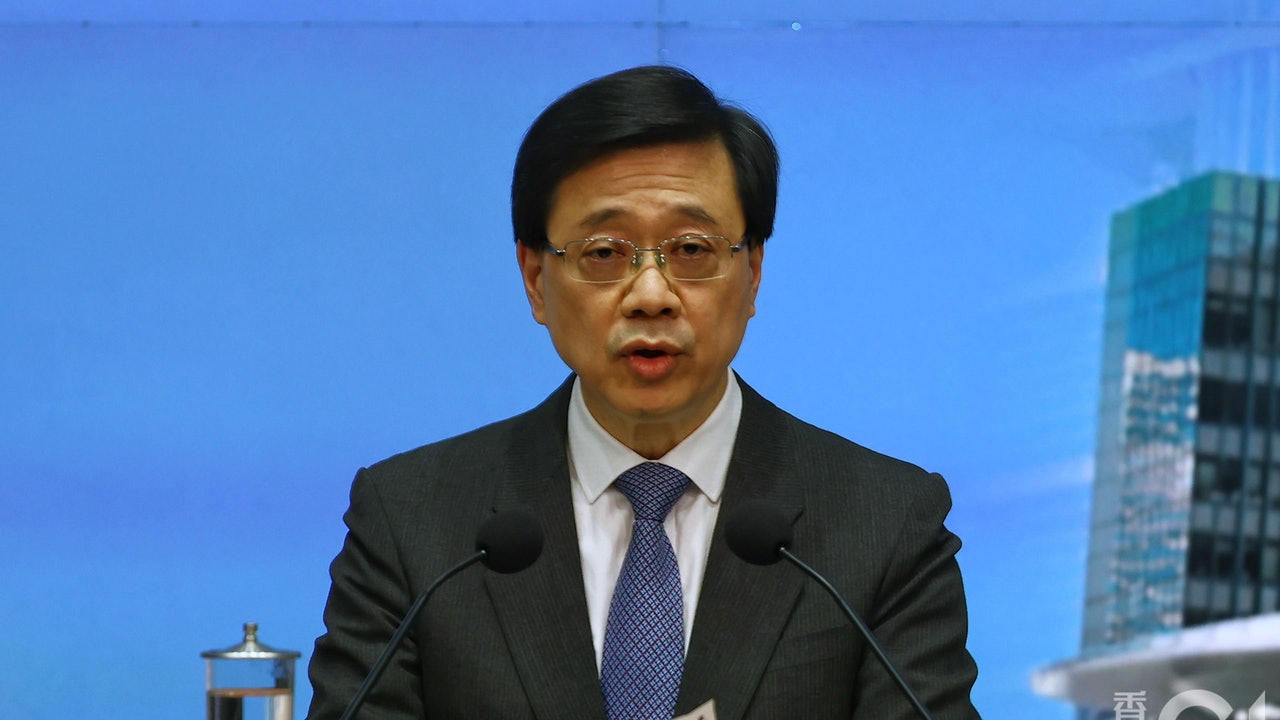 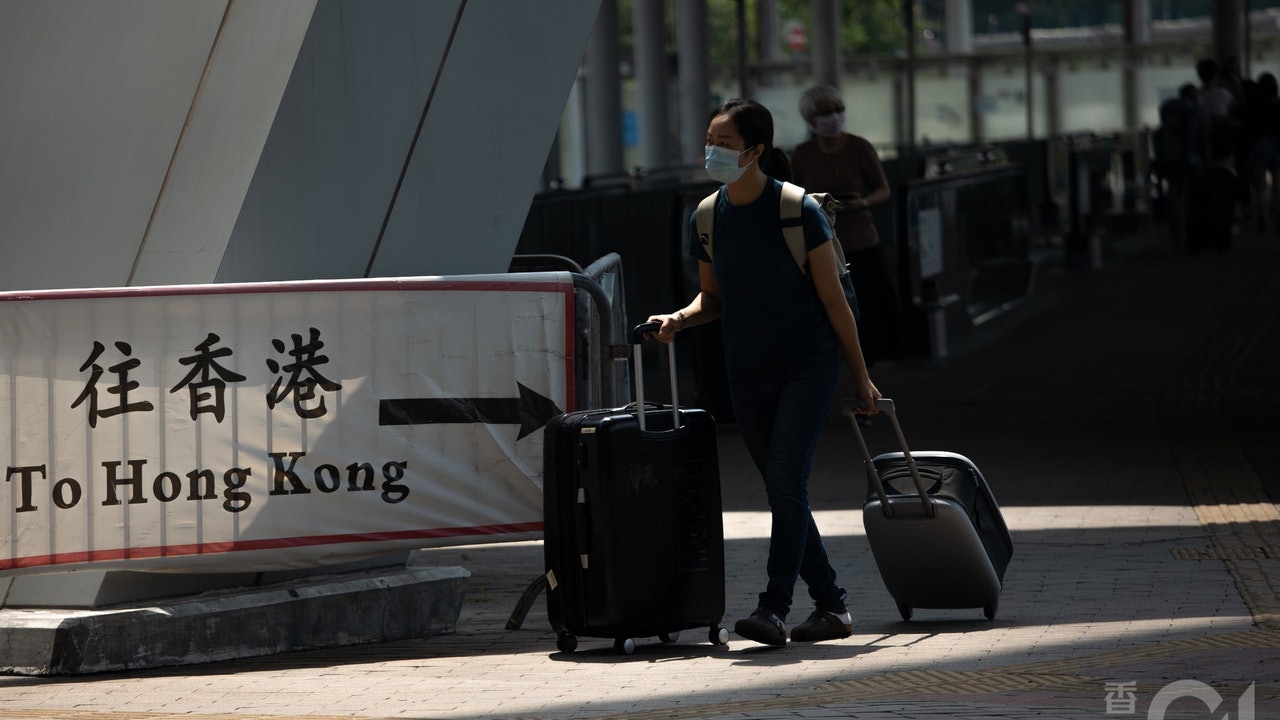 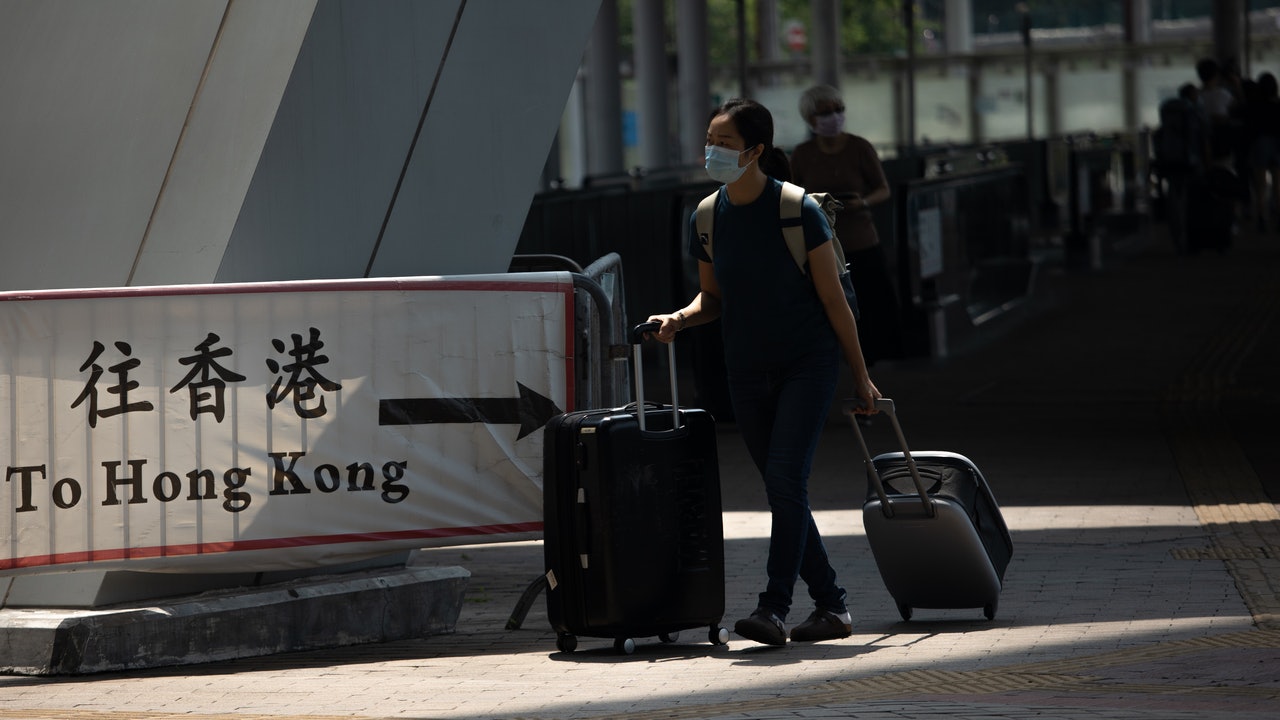 Clearance is in sight? Li Jiachao and Xu Shuchangming held a meeting in Shenzhen to communicate with mainland businessmen on epidemic prevention and control 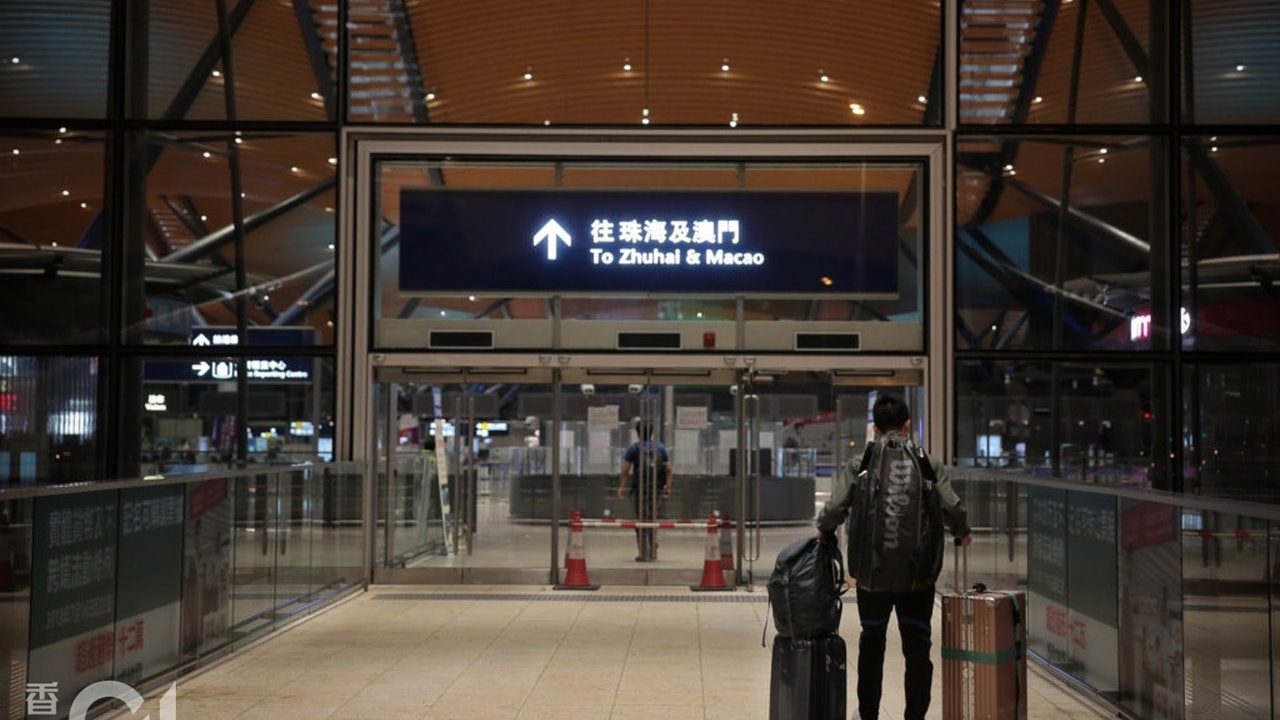 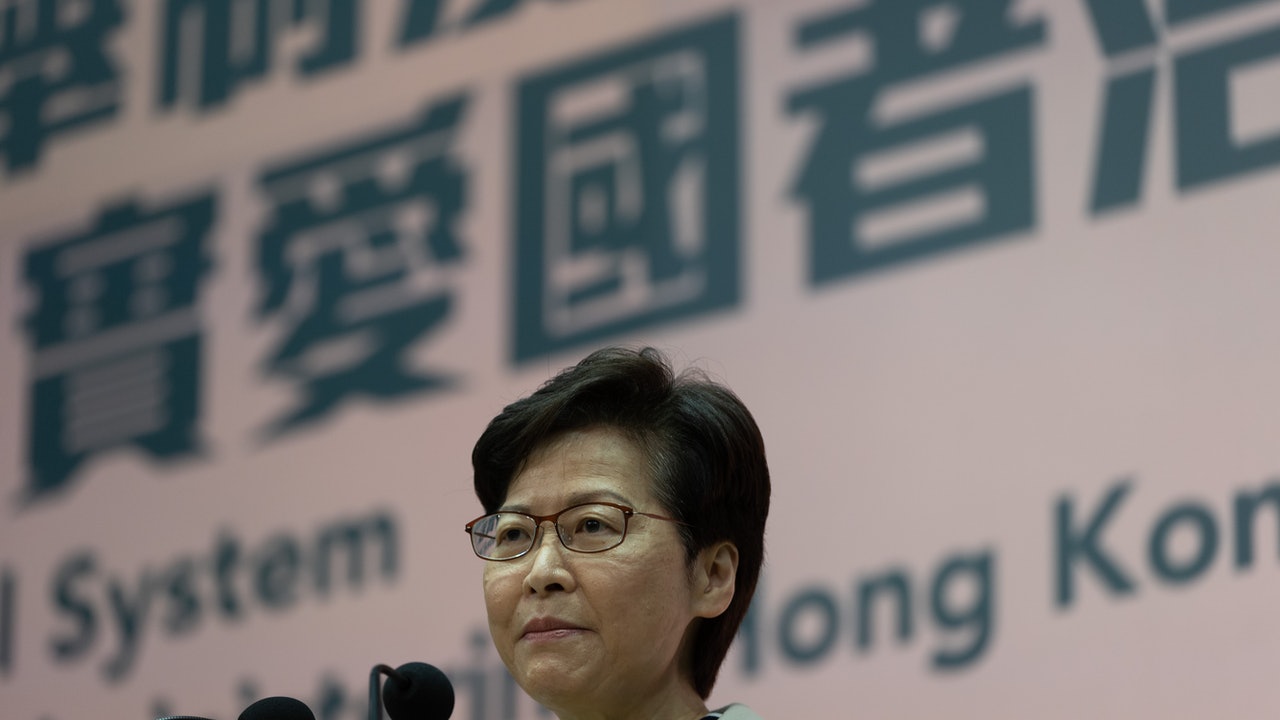 Live | The 11.25 Customs Clearance Meeting for the second docking at a closed port to set up a ticket station requires pre-registration 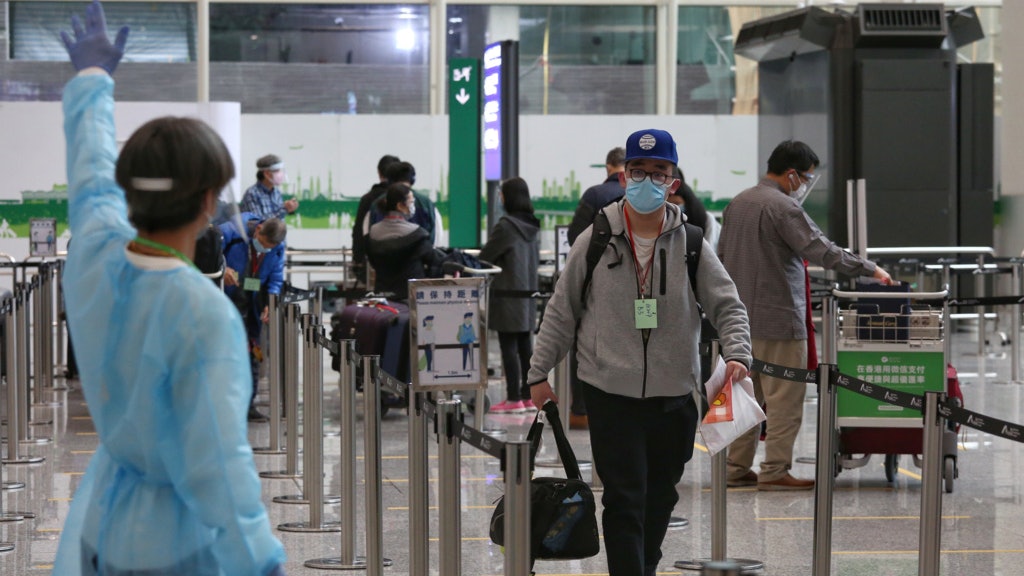 Customs clearance︱Li Jiachao: Policy bureaus are reviewing the cancellation of inspection-free categories and strengthening measures are recognized by the Mainland 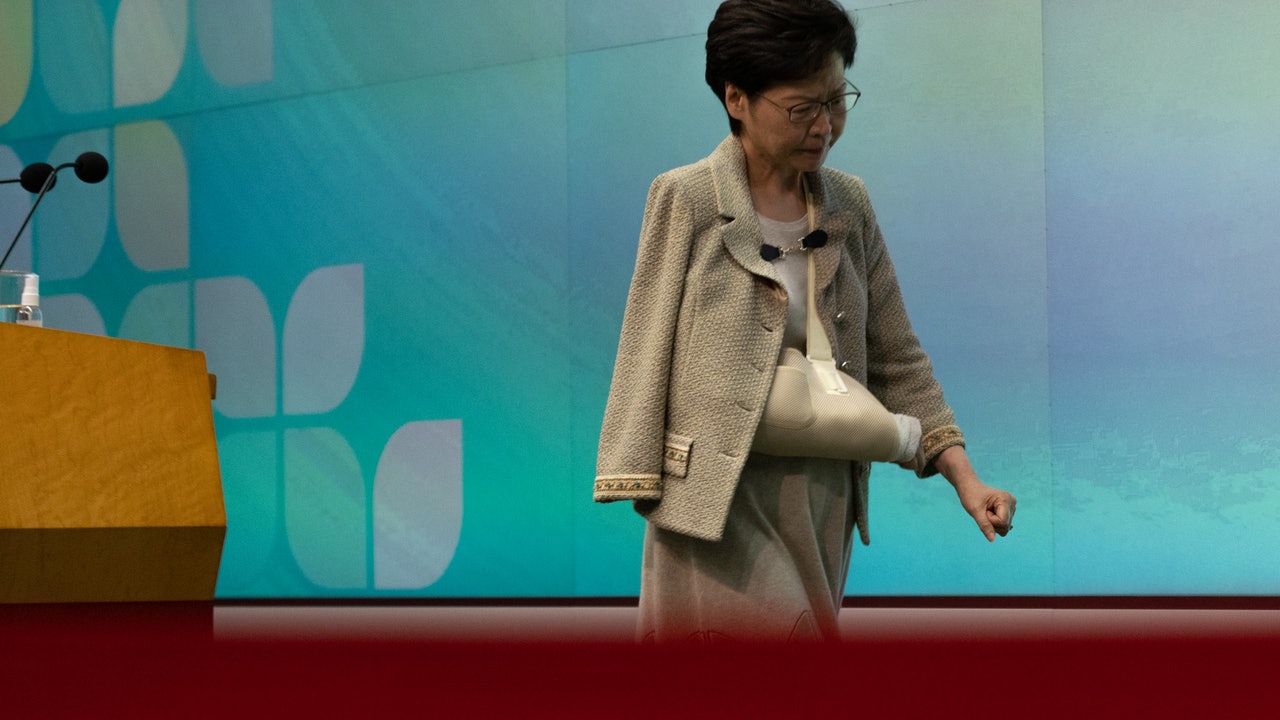 Live | Customs clearance fuse mechanism, a local diagnosis called Lam Cheng: I hope not to be too rigorous