Fatal accident in the Oise: the hunter sentenced to one year in prison

The septuagenarian who accidentally shot another hunter on August 31, 2020 between Hondainville and Angy, will also have to pay 60,00 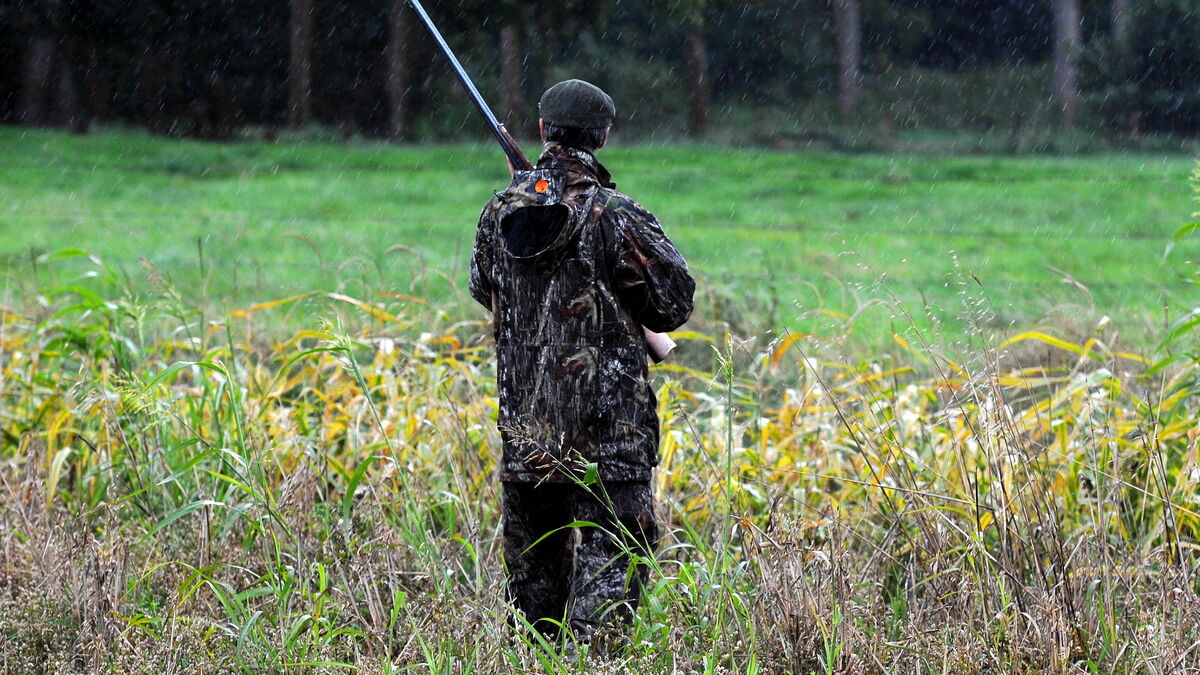 "I saw a dark mass, I shot," he explained during his trial on October 21.

A month later, this 77-year-old hunter was found guilty of manslaughter for having fatally injured his friend - a hunter too - during a hunt organized between Hondainville and Angy, August 31, 2020. This Thursday, the court de Beauvais sentenced him to a one-year suspended prison sentence.

In addition to the withdrawal of his hunting license and the ban on holding a weapon for 5 years, he will have to pay 60,000 euros in damages to the victim's family.

"It is a correct sentence", reacted his lawyer, Me Virginie Bellagamba, at the end of the deliberation, delivered in the morning.

“For him, it's very complicated,” she explained, “about this widowed, childless man.

He is a very isolated person.

Hunting was his whole life and most importantly, he killed one of his friends.

And that he will never forget.

"At the trial in October, where he was also tried for possession of undeclared weapons, the septuagenarian remained on the defensive, adding that he had become" a plague victim "in his town of Angy, where he was denied access. at ball-trap.

"He is certain of his ignorance," the lawyer for the civil parties protested.

And this is the breeding ground for this type of problem.

“Because on the evening of the hunt in question, it was proved by the investigation that he did not respect the“ rule ”of 30 degrees, a firing angle which must guarantee the safety of people in the vicinity.

After hearing a "cracking" from the woods where the victim came from, he fired in and hit Serge R., 76, in the thigh.

With the femoral artery severed, the victim died of a hemorrhage when help arrived.

Read alsoAfter fatal accidents, the hunters of the Oise aim for maximum safety

In 2020, two men lost their lives during organized hunts in the Oise.

Faced with this problem, the departmental federation, which already offered safety training for volunteers, had summoned five hunters whose behavior in the field had been deemed dangerous, to additional sessions.

And this year, within the framework of the “hunting law” of July 24, 2019, all licensees were required to follow a refresher course on the issue of safety.

Fatal accident in the Oise: the hunter sentenced to one year in prison 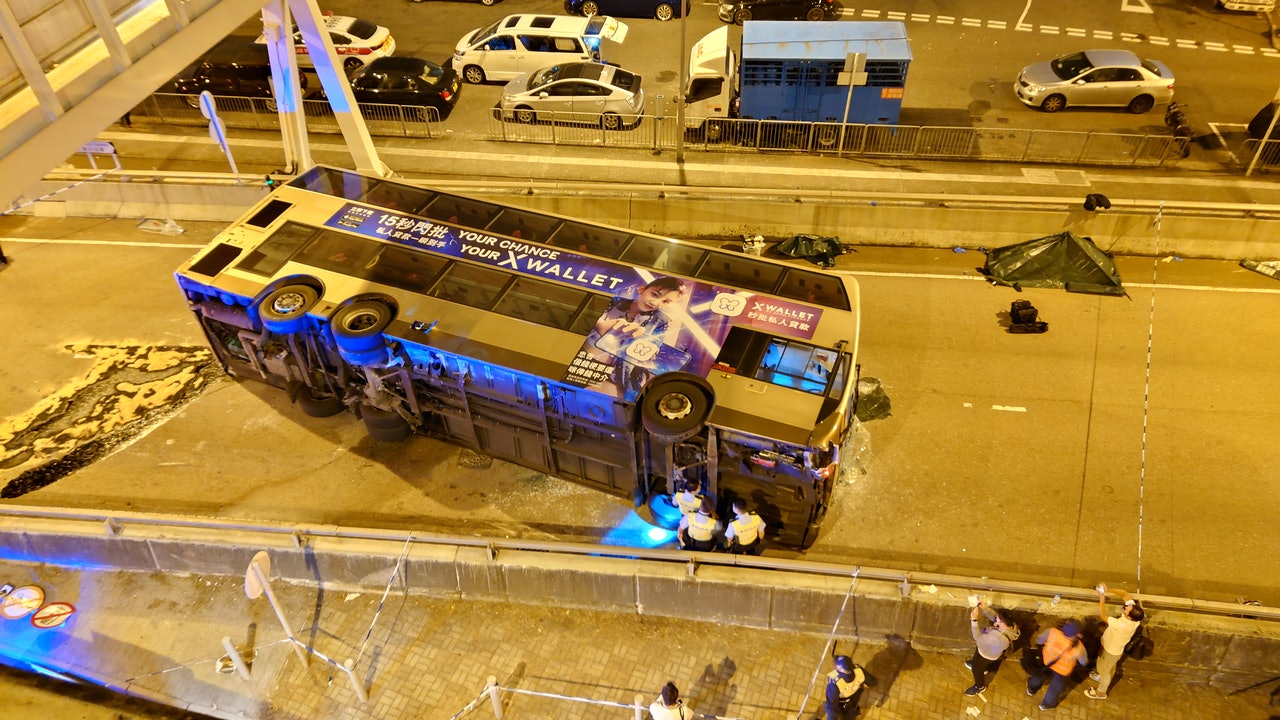 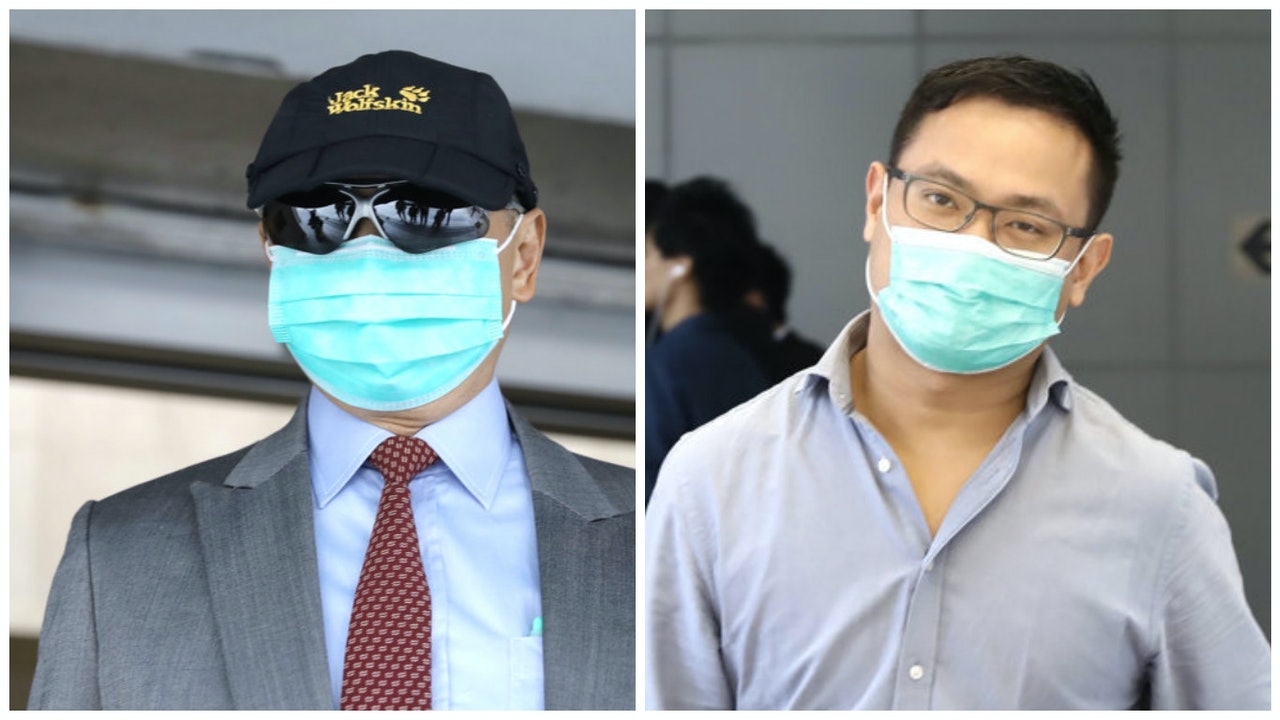 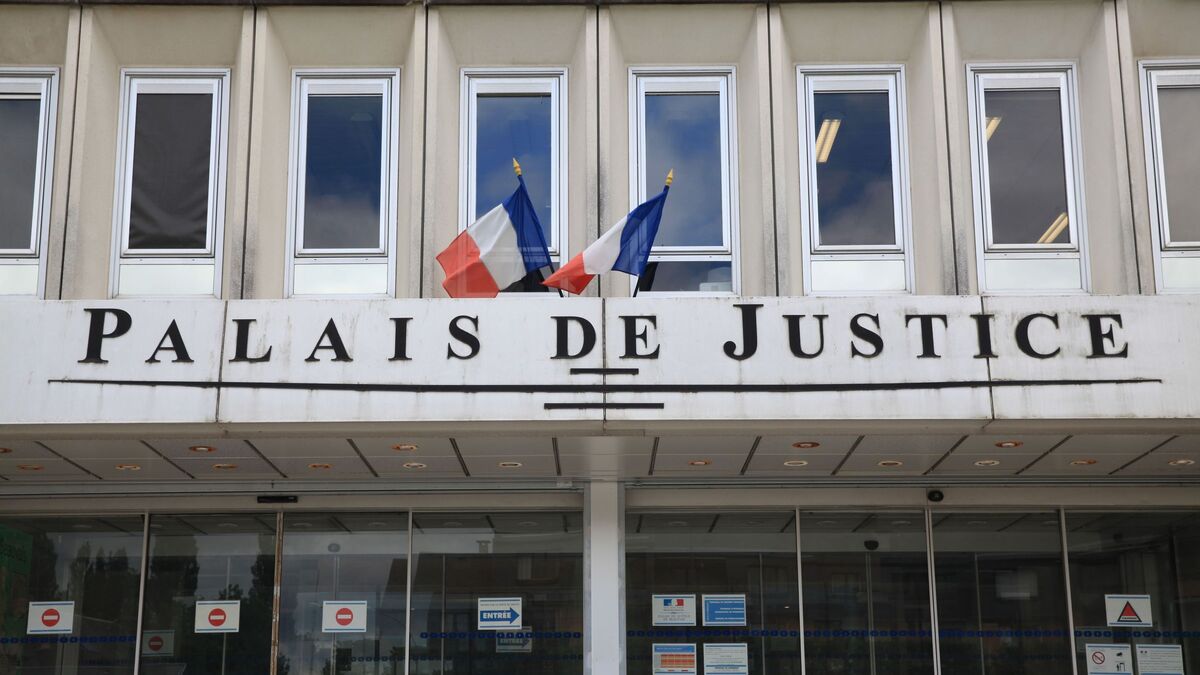 "I would have preferred to crash a thousand times": in the Oise, the drunk driver had fatally collided with Cyril 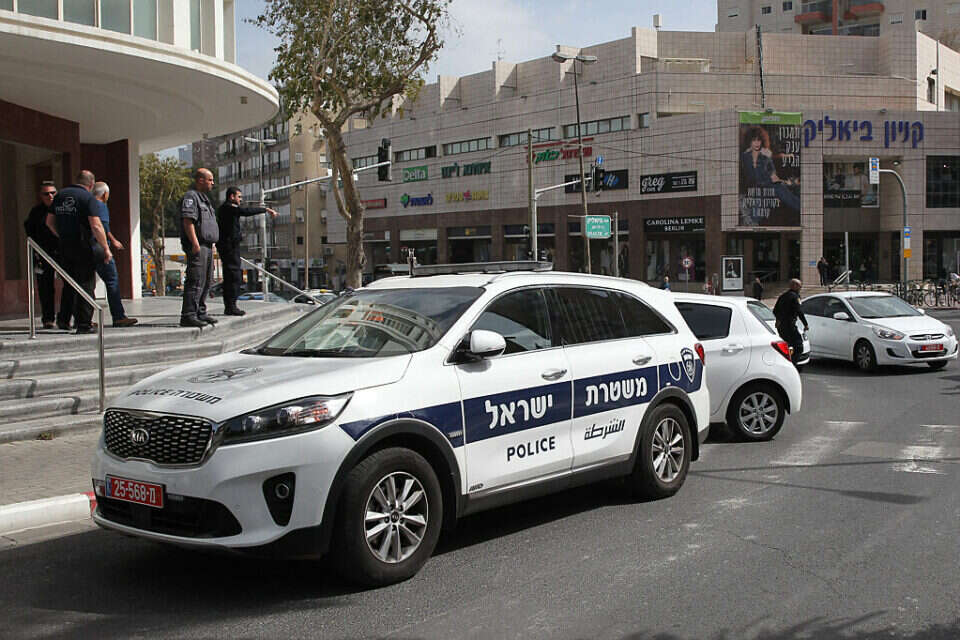 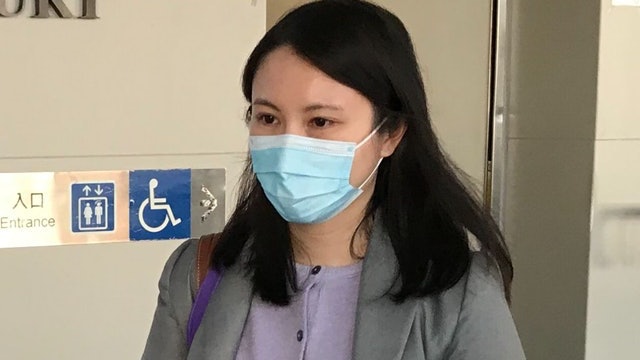