Damascus-SANA Damascus-SANA His films are well received by the public and festival awards, so that the comprehensive artist Abdel Latif Abdel Hamid has a unique experience in the world of film directing due to the simplicity and spontaneity of his works and his approach to the stories of simple people with their rich details. In appreciation of his artistic career, director and writer Abdel Latif Abdel Hamid His films are well received by the public and festival awards, so that the comprehensive artist Abdel Latif Abdel Hamid has a unique experience in the world of film directing due to the simplicity and spontaneity of his works and his approach to the stories of simple people with their rich details.

In appreciation of his artistic career, director and writer Abdel Latif Abdel Hamid was one of the six honored in the days of Syrian culture, for what his films carried of joy, childhood, innocence, lightness of shadow and his great love for Syria, through which he won dozens of awards locally, Arably and internationally.

Abdel Hamid, whose films were produced by the General Film Organization, was distinguished by his ability to combine comedy and tragedy at the same time, and the simple rural environment was the main feature of most of his works, and despite his later moving to the city, he continued to search for good rural faces.

The second half of the eighties of the twentieth century witnessed a turning point in the march of Syrian cinema. The mass films achieved by director Abdel Latif Abdel Hamid were one of them, in which the director obtained for the first time profits from the box office.

Abd al-Latif Abd al-Hamid was born in 1954 to a family from the Iskenderun al-Salib brigade that migrated to the village of Bahloulia in the countryside of Lattakia to escape the oppression of the Turkish regime. An Arab and foreign film shown in Lattakia city halls.

When Abdel Hamid obtained his secondary certificate, he studied Arabic literature at Tishreen University, where he fulfilled his artistic hobby by working in student theater and sought to study music in Egypt, but there were obstacles that prevented him from achieving his dream.

Abdel Hamid’s life path took its rightful path, he says, when he obtained a scholarship to study cinema at the Higher Institute of Cinema in Moscow, and graduated from it in 1981, completing three films during his study years, “Good Night,” “An Old Lesson” and “Upside Down.” Damascus He made two documentaries for the General Organization, “Omniyat” and “Our Hands.”

The Syrian cinema audience became acquainted with Abdul Hamid when he worked as an assistant director in Muhammad Malas’s masterpiece “Dreams of a City” in 1983, and in 1987 he played the main character in the movie “Nujoum al-Nahar” by Osama Muhammad to win with his first film “Layali Ibn Jackal” produced in 1989, the sword of the Damascus Festival. The Golden Film and the Best Actor Award for the artist Asaad Fadda and the Golden Olive at the Mediterranean Festival in Corsica and the Golden Award from the First International Film Festival in Annoy, France.

Abdel Hamid followed his first work with three films that critics classified with Nights of the Jackal within a rural quartet that dealt with the environment of the Syrian coast in the era of the sixties with “Oral Messages” produced in 1989, which won many awards at the Valencia and Montpellier festivals, then “Qumran and Zaytuna production 2001” and “What the listeners demand” 2003".

Abdel Hamid made an unprecedented move in Syrian and Arab cinema, through his movie “Naseem Al-Rouh”, produced in 1998, when this work was dedicated to the soul of the late Egyptian musician Baligh Hamdi.

The flames of war and its pain did not extinguish the creativity of Abdel Hamid from writing and directing many films that depicted the war in a variety of ways, some of which touched on its negative effects on Syrian society in general and the family in particular, from the films “I, My Father, My Mother and You” and “The Bee Way” in 2017 and Solo performance in 2018.

The current year witnessed the return of Abdel Hamid with his audience to the worlds of the simple rural environment, which he presented in most of his works through his new feature films “The Road” and “The Last Breakfast,” which won the Best Screenplay Award at the last Alexandria Film Festival.

Abdel Hamid, who directed 15 films for Syrian cinema, all of which he wrote, charmed the audience, with his expressive and brilliant acting performance in films in which he presented unique characters, starting with the stars of the day, passing through “Ma Ward” directed by Ahmed Ibrahim Ahmed, “Waiting for Autumn” by Joud Saeed and “Amina.” Ayman Zeidan is rightly proven to be the universal artist. Syria participates in the third virtual conference on urban economy 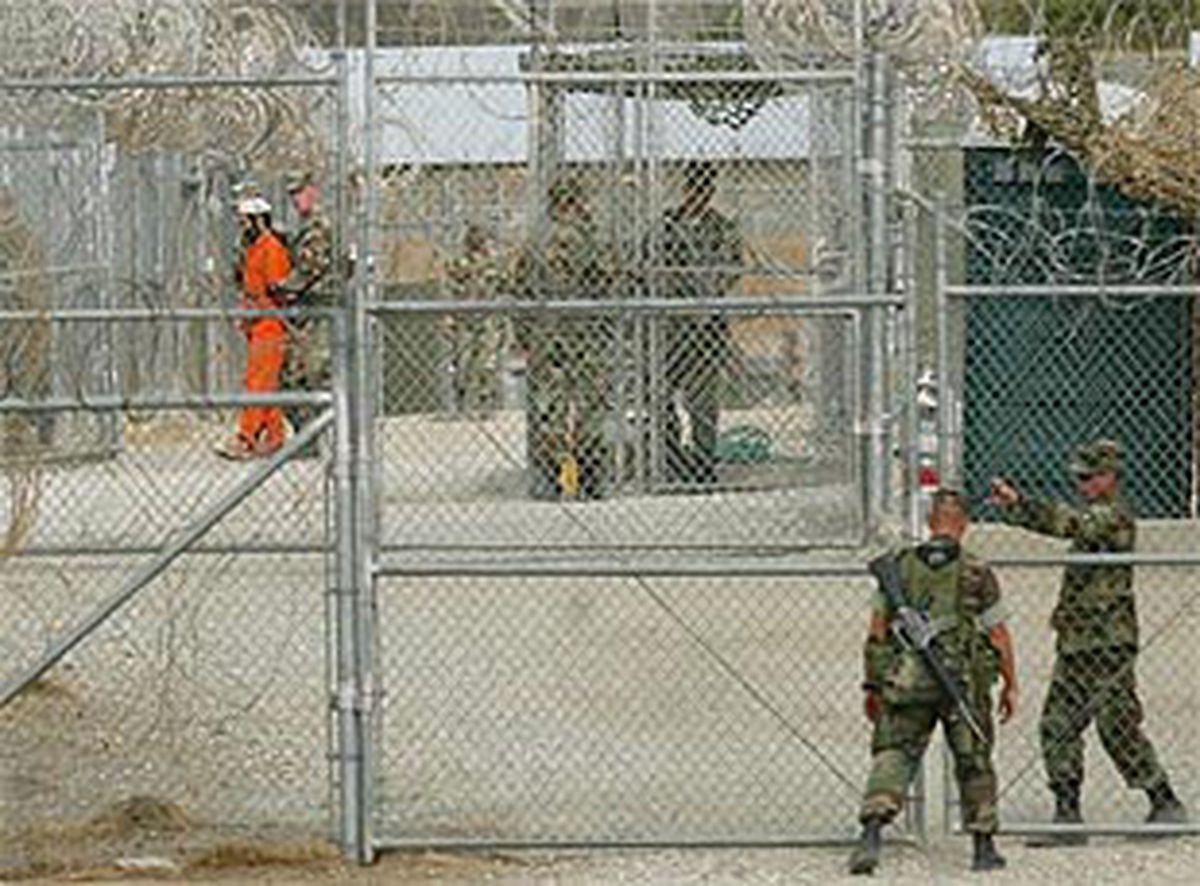 Determining the date for marketing cotton in Deir ez-Zor