Hama, SANA- The General Authority for the Development of the Forest has completed works to remove 300 km of irrigation drains from the Nile flower plant in Katt. The General Authority for the Development of Al-Ghab completed works to remove 300 km of irrigation drains from the flower of the Nile plant in the Al-Ghab Plain sector.

Engineer Awfa Wassouf, director of the authority, said in a statement to SANA reporter that the authority also completed works to isolate 25 watering holes, in addition to the 300 km distance of field water drain networks in the sections and departments of Ain al-Krum, Shataha, al-Jaid, Qalaat al-Madiq, Mhardeh and Salhab.

Wassouf indicated that the authority has started isolating 10 km of the Nile flower in the sector, which falls under the administration of the Directorate of Water Resources in Hama, and it is from the town of Tremisa to the town of Asharna.

He explained that the authority also completed the maintenance and rehabilitation of the Tar Al-Ula water network, which included the irrigation of 18,000 hectares of agricultural land, in addition to the rehabilitation of field roads serving these networks. Isolation of drains and water ferries in the jungle Launching a project to rehabilitate Maharda irrigation network in Hama Titan arum: can the plant be grown in the garden? 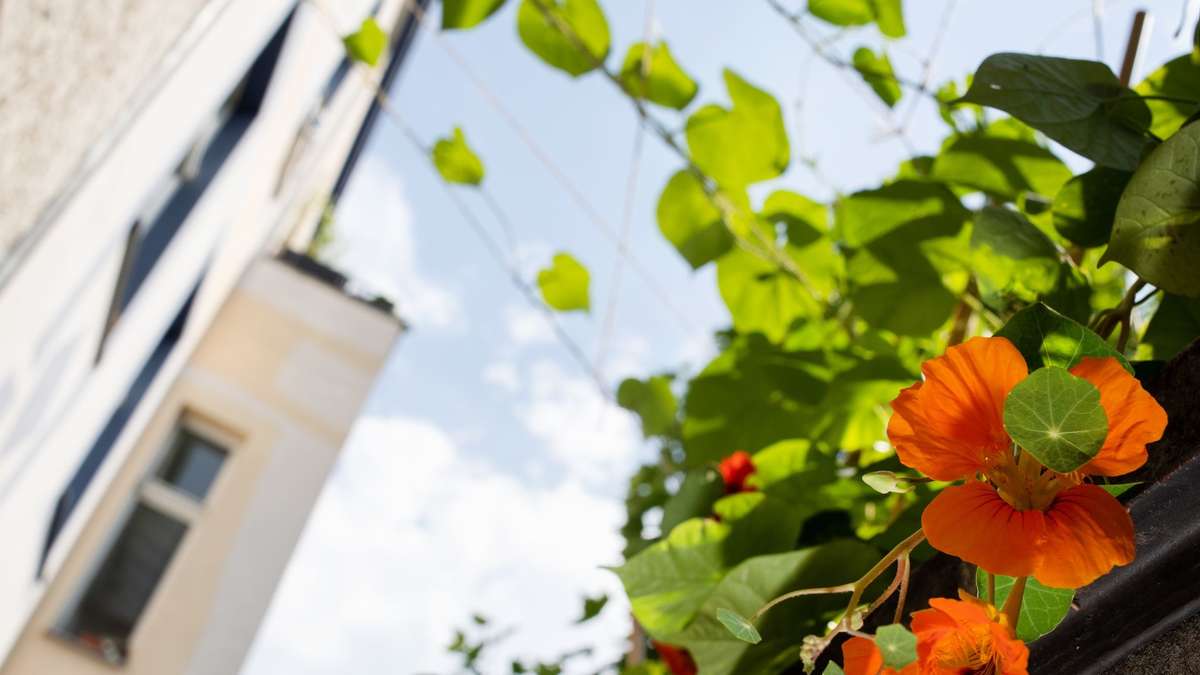 The best climbing plants for your balcony Three tricks to get the orchids to bloom again