Duchess Kate and Prince William run their Christmas special for the first time on another broadcaster. Is this a subtle reprimand for the BBC?

Duchess Kate and Prince William run their Christmas special for the first time on another broadcaster.

Is this a subtle reprimand for the BBC?

London - Duchess Kate (39) and Prince William (39) have chosen a new slot for their annual Christmas special this year.

The reason for this could be a BBC documentary that caused tension between the royal family and the broadcaster.

A royal statement could be understood as a reprimand. *

According to reports from the UK's Sun, the Royal Christmas Concert, organized for charity by the Duchess of Cambridge *, will instead be broadcast on ITV.

The concert is produced by BBC Studios, which also produce material for other television stations.

Duchess Kate and Prince William: On which channel will your Christmas special run?

ITV said they had only heard of the special that will take place in Westminster Abbey and that Prince William * will take part in just the last few days.

The BBC now has to wonder why it lost the slot, because the royal family is silent about the reasons.

The documentary "The Princes and the Press" could be to blame.

The first part of the two-part series aired recently.

It says: The prince brothers Harry (37) and William (39) tried to play themselves out through targeted press information.

In newspaper reports it was speculated that Buckingham Palace *, Clarence House * and Kensington Palace * were equally unfortunate not to have received the document in advance.

You can find even more exciting nobility topics in the free newsletter, which you can subscribe to right here.

Kate and William: Are they waging a guerrilla war with the BBC?

In a joint statement by the three households, the allegations were rejected: “A free, responsible and open press is of crucial importance for a healthy democracy.

Too often, however, exaggerated and unsubstantiated claims from unnamed sources are presented as fact and it is disappointing for anyone, including the BBC, to give them credibility ”.

Kate's Christmas special is supposed to be a new format.

The Duchess as the hostess on TV could lure many people in front of the screen.

Richard Sharp (65), chairman of the BBC, rowed back at the “Voice of the Listener & Viewer” conference: “We have great respect for what the royal family does and does”.

Is that enough as an excuse?

Just recently, William and Harry had openly criticized the BBC for their questionable methods towards their mother Princess Diana * (36, † 1997) in a Panorama interview. Always perfect and relaxed? Even with Duchess Kate, emotions sometimes run away 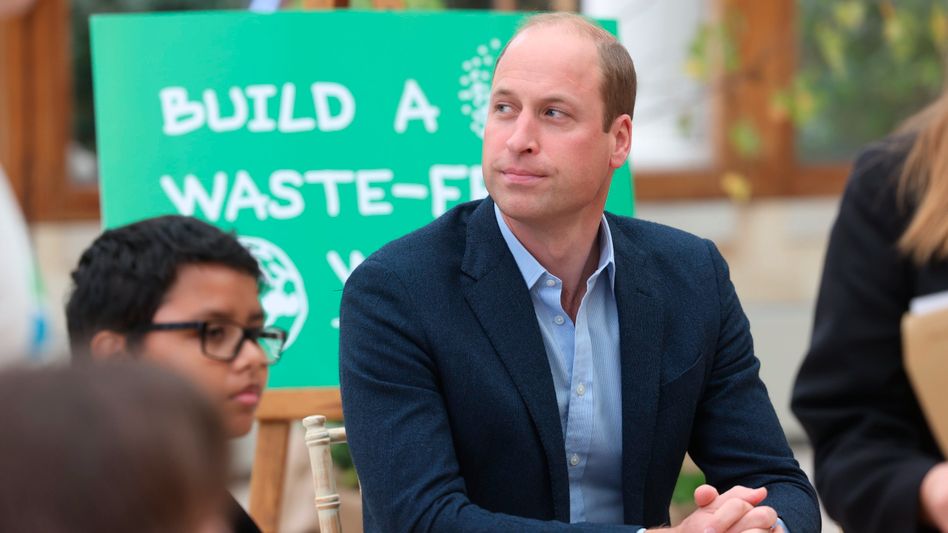 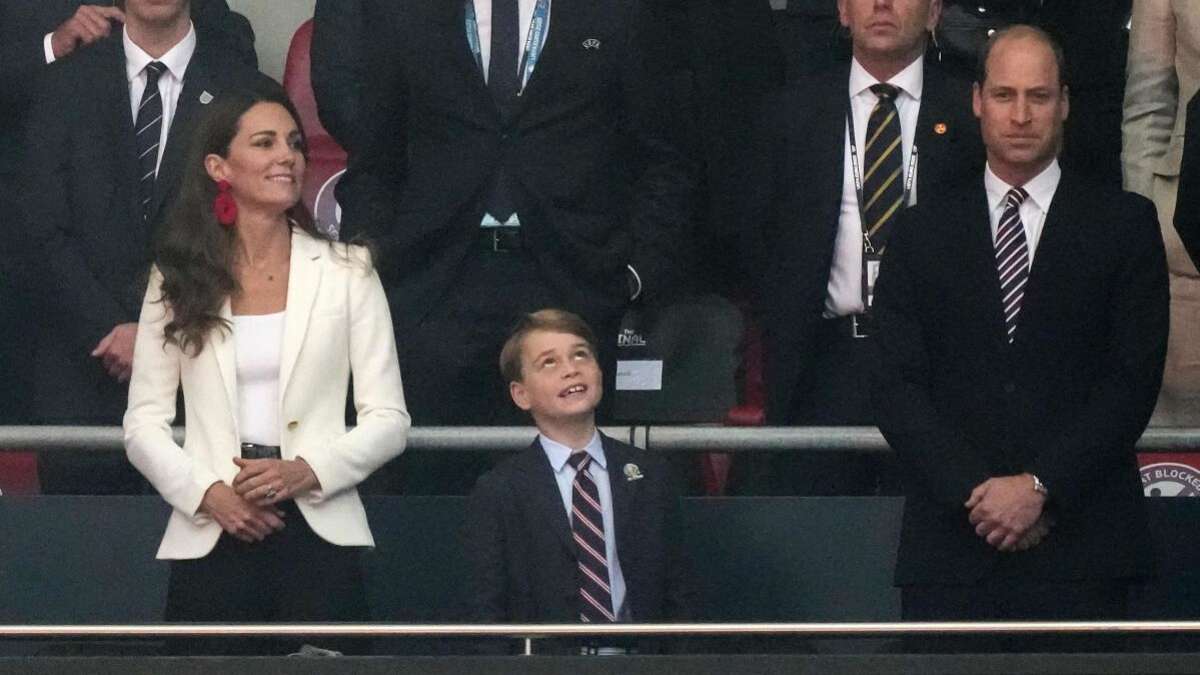