The Nest Doorbell is Google's first battery-operated smart doorbell, and while it doesn't offer the same continuous recording as Nest Hello and isn't as compact, it records without a Wi-Fi connection and doesn't need cables.

Google's new smart doorbell, called the Nest Doorbell with a built-in battery, makes it simpler than the previous generation to install, but not necessarily to use.

Its battery will allow you to leave behind the most annoying process of installing a smart doorbell, it has a relatively attractive design, it includes Nest intelligence that can not only recognize people and animals, but also packages, it integrates into the Google ecosystem effectively, But you need to subscribe to Nest Aware to take advantage of it and you are forced to use the Google Home app.

The Nest Doorbell has a design very similar to the Nest Hello (Google's first smart doorbell that launched in 2018), but in a much larger size (160x24.1x46mm) and it is not that it is a bit, but that the difference in size it is undoubtedly considerable.

This doesn't mean it's a giant doorbell, but it was the initial surprise I had when I first took it out of its box.

Anyway, its matte plastic looks good, it is certified for IP54 water resistance, the construction is good, and its battery makes it easy to install.

However, its large size can also cause a bit of aesthetics of the entrance of your house to be lost, it may not like it to some and it can make it not easy to install in some limited areas, although within the framework of a door fits without problems.

The Nest Doorbell has a large circular button at the bottom that is the one that is pressed when you want to ring and at the top you have the camera and a microphone. The camera no longer has Nest Hello's 160-degree field of view, but instead has a 145-degree field of view, but it compensates for this by generally showing people's bodies, as well as packages that they drop directly on the ground. Something curious is that on the front you no longer find the Nest brand, but simply the Google G.

On the back is a USB-C port that is the one that allows you to charge its 6,000mAh battery that can offer up to 6 months of use with a single charge, but in my tests I managed about two months (it all depends on how many notifications you receive). Something interesting is that the doorbell does not work unless it is placed on its bracket, which is the one that is added directly to a wall or door frame with screws, so it is still necessary to drill holes and although I have looked for accessories that allow place it on the door without drilling like some Ring models do, I have not had any luck finding one that works with the Nest Doorbell.

Another aspect is that the smart doorbell can be connected to the cables of a traditional doorbell if that is what you want, that way you do not have to depend on the battery that the doorbell offers for regular use and you can use the doorbell sound. from your house, because otherwise the Nest Doorbell and your cell phone will ring directly together with Google devices (if you configure it on devices such as Nest Audio, Nest Hub and others).

Either way, the Google Home app guides you through the installation process and it's easy.

The battery-powered Nest Doorbell's camera is 1.3 megapixels with a 145-degree viewing angle and 6x digital zoom.

This means that it is a lower resolution than the 3 megapixel Nest Hello and the image quality is remarkable when compared side by side.

This means that the image has more visual noise and the colors are not as accurate, but if you do not compare side by side or you have not had the Nest Hello, the quality is good enough to serve its purpose, both in bright sunlight. as in the night.

Anyway, at night the Nest Hello is when it shows the greatest difference compared to the Nest Doorbell (Battery).

The visual aspect is also different, because while the Nest Hello has offered a 4: 3 aspect ratio, the Nest Doorbell offers a 3: 4 aspect ratio.

In a way, it is as if Google has rotated the sensor to allow it to offer more field of view vertically than horizontally.

The Nest Doorbell not only features the camera and doorbell, but also a microphone and speaker to enable two-way communication.

The Nest Doorbell has a noise cancellation system that makes talking to someone through the doorbell clear for good communication.

A good thing to see here is that for the detection of people, movement, packages, animals and vehicles you do not need to be subscribed to Nest Aware, but you receive three hours of video event history (the most recent three hours).

In addition, the doorbell manages to record even when there is no Wi-Fi or electricity.

However, if you want face detection, more recording time and other advanced features, you will need a Nest Aware subscription.

Nest Hello with subscription offers motion and people detection, but you have to subscribe to Nest Aware to get face, package and sound recognition.

Something negative is that unlike the Nest Hello, Nest Doorbell (Battery) does not have continuous recording at all times (24 hours a day, 7 days a week so you pay)

Something that bothers me a bit is that you can only use Google Home and not the Nest app to set up and use this smart doorbell.

The experience is good, it seems to load video faster on many occasions than Nest Hello usually does, but Google Home is less intuitive and less organized.

I would have liked to be able to use both apps, especially since I already have Nest cameras from previous years and even Nest Hello.

The Nest Doorbell (Battery) costs $ 179, while the Nest Hello costs $ 22 and you can get them through the Google Store.

The Nest Doorbell (Battery) is a very good smart doorbell that complements the smart home of users who already have an ecosystem largely focused on Google.

In any case, the great advantage of Nest Doorbell (Battery) is in the simplicity of installation because it does not need cables or to be installed directly in the same position of the current doorbell that you have.

However, without the cables you will totally depend on the battery and the internal sound of the house will not exist, unless it is through a Google device (Google Home, Neset, Hub, cell phone, etc.) Another advantage is that It has the ability to record even if there is no Wi-Fi, something that does not happen with the Nest Hello.

Design is a matter of preference.

I like the way it looks, but it seems a bit too big for my tastes.

Nest Doorbell (Battery) is definitely a great option on the market and great competition to Ring (from Amazon) which I think looks better.

Unlike the Ring and Arlo (with battery), the Nest Doorbell (Battery) does not have a removable battery that allows it to be exchanged easily, but it is necessary to remove the doorbell to charge it.

In conclusion, if you want a smart doorbell that is easy to install and runs on battery only, the Nest Doorbell (battery should be one of those considered). 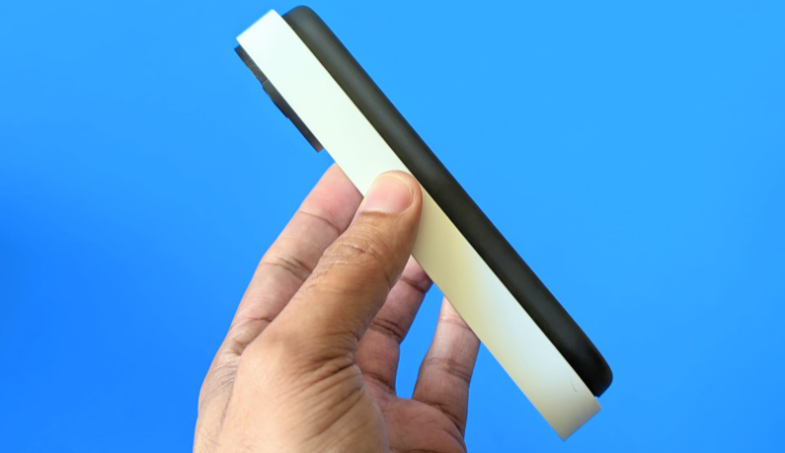 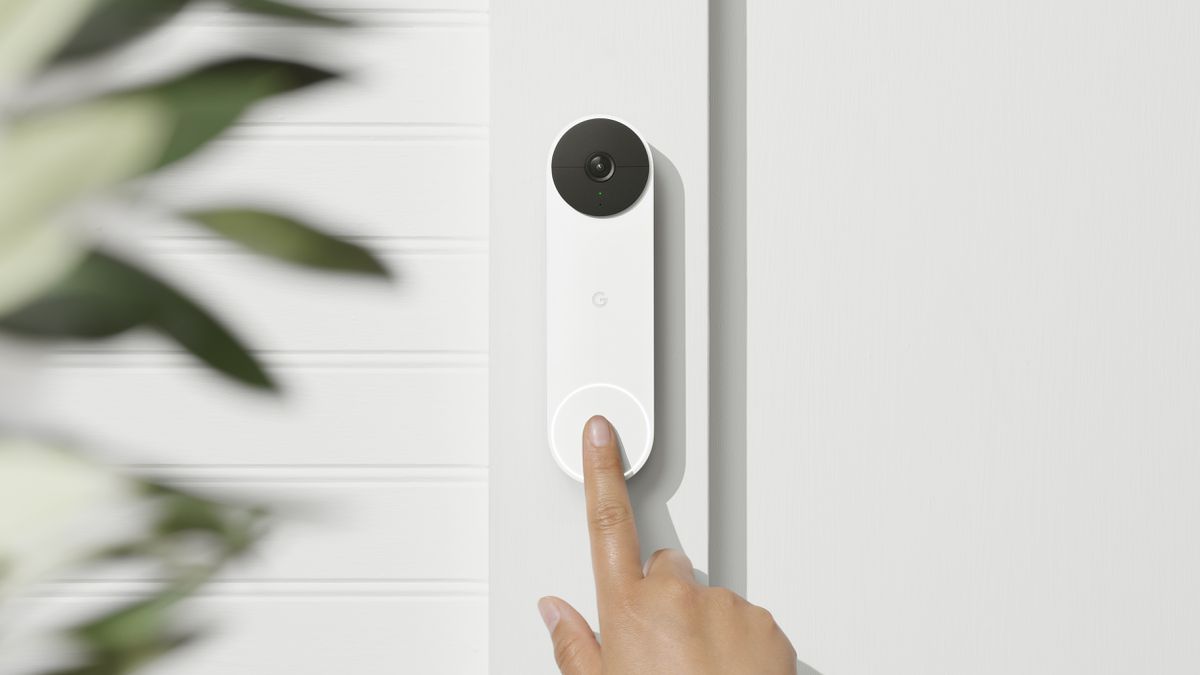 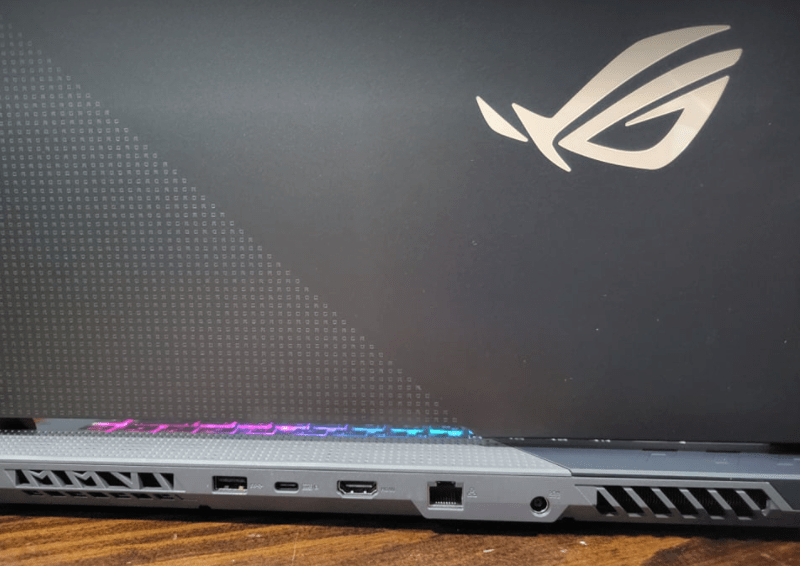 Google Nest Doorbell in the test: This doorbell knows who pressed it 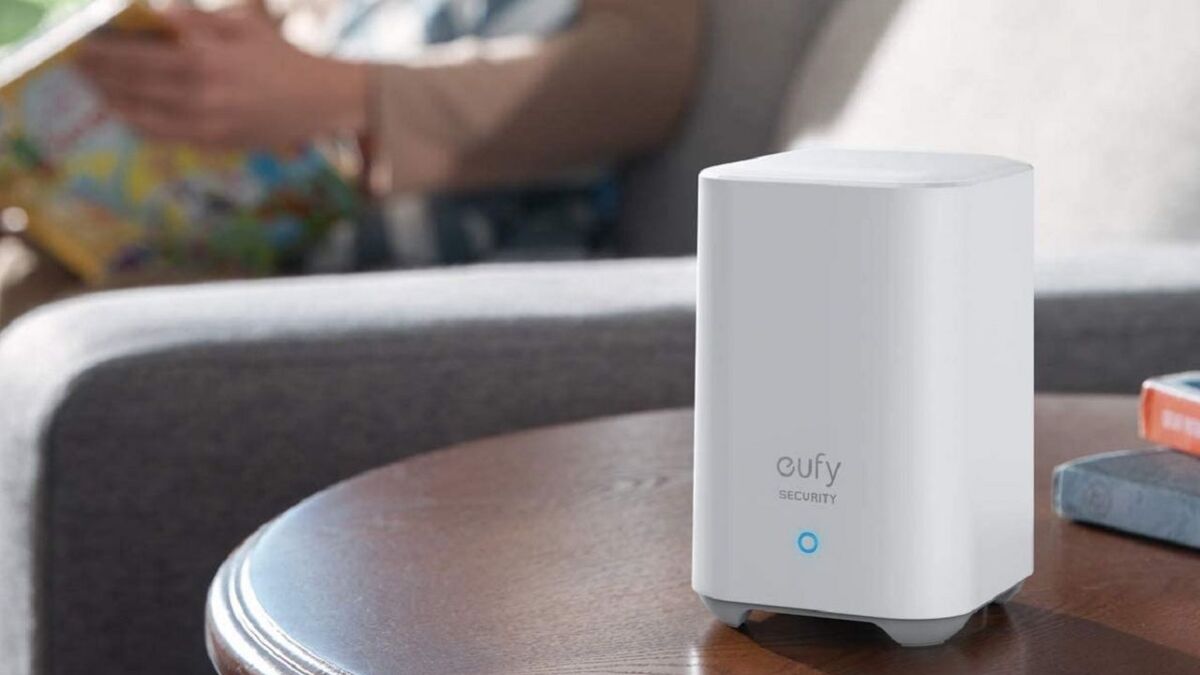 Connected doorbell: Our top 7 models on the market 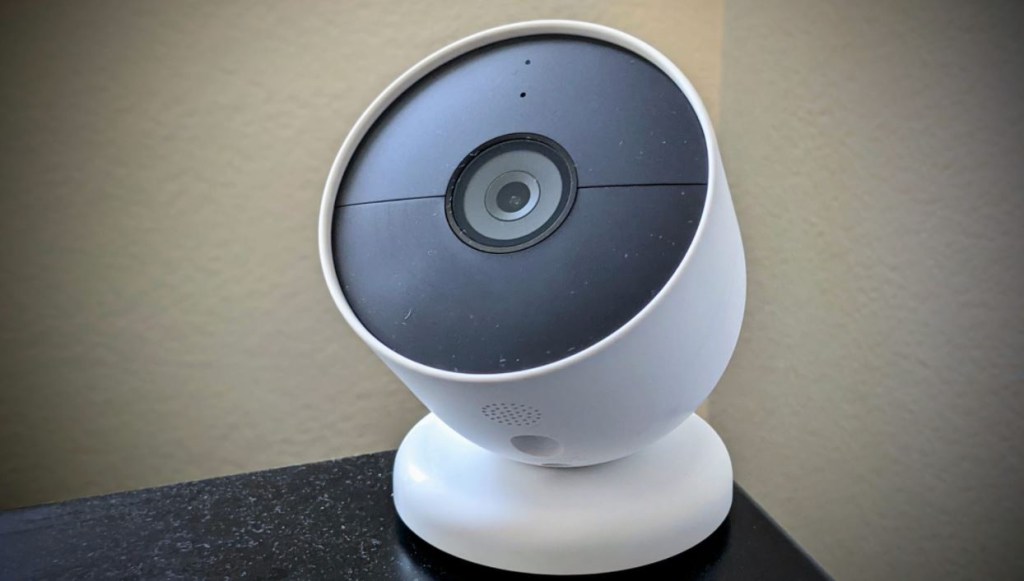 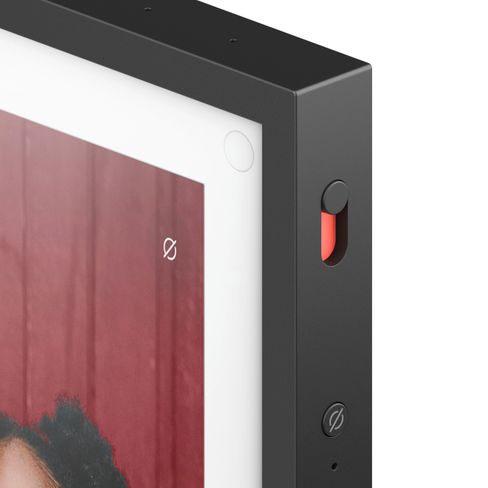 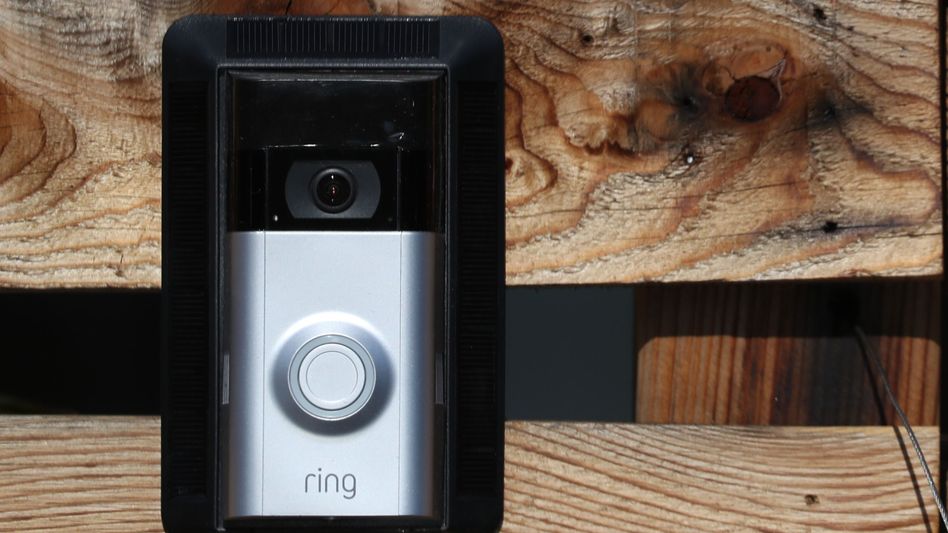 Legal Rules for Door Cameras: When the Lawyer Rings Twice