Israel's outgoing ambassador to Washington, Gilad Ardan, reveals in an interview with "Israel Today" that the United States continues to work to promote normalization • He talks about the challenges facing young Americans and the emerging Chinese dilemma • Full interview in "Sitting"

Within a few months, there could be a historic breakthrough between Israel and other countries that have no ties to Israel.

This is the assessment of Israel's outgoing ambassador to Washington, former Minister Gilad Ardan.

In an exclusive interview with Israel Today, on the occasion of the end of his term, Arden said that the US administration is making greater efforts to promote normalization.

"The Abrahamic Accords are a prime example of a policy that the administration has adopted despite the political polarization in the United States," said Arden, who continues in his role as ambassador to the United Nations.

He said, "The administration was hesitant in the beginning, and they were criticized in Congress. Despite this, the administration continued. Over time, it has stepped up its efforts to attach more states, and leverage its influence on significant Muslim states that have no ties to Israel, to reach more peace agreements. "Raising the ranks that deal with this issue, and I hope to see the results in a few months. Perhaps unlike the beginning of its path, the administration is investing in it more deeply and at more senior levels."

Arden, who has served in the post for 10 months, stresses that Israel needs to make efforts among the younger generation in the United States, and especially among the African-American community and minorities. " That there is no connection between the stories. "

Arden added that one of the significant challenges his successor, Mike Herzog, will have to deal with is the struggle between the US and China. "China is an economic, desirable and legitimate partner that offers cheap and fast work, In the country.

On the other hand, there is a bipartisan consensus in the US that China is a danger and a strategic threat to the US.

It is therefore very important for the administration that the Allies, including Israel, make a clear choice.

That is one of the most significant challenges we have ever faced. "

Arden refused to say when he would return to the political arena, and whether he would run for the Likud presidency.

The full interview - tomorrow in "Israel This Week" 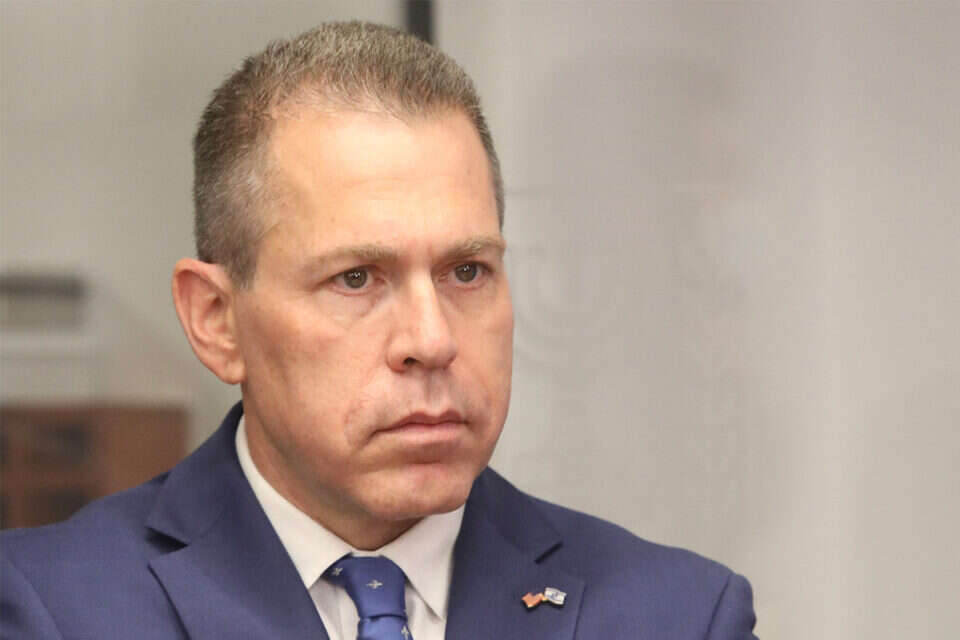 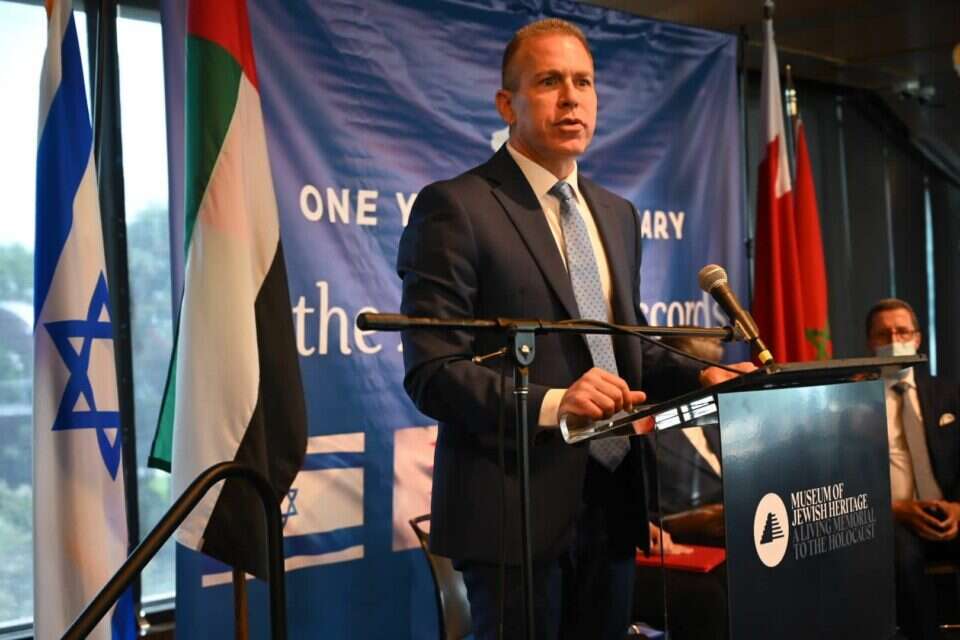 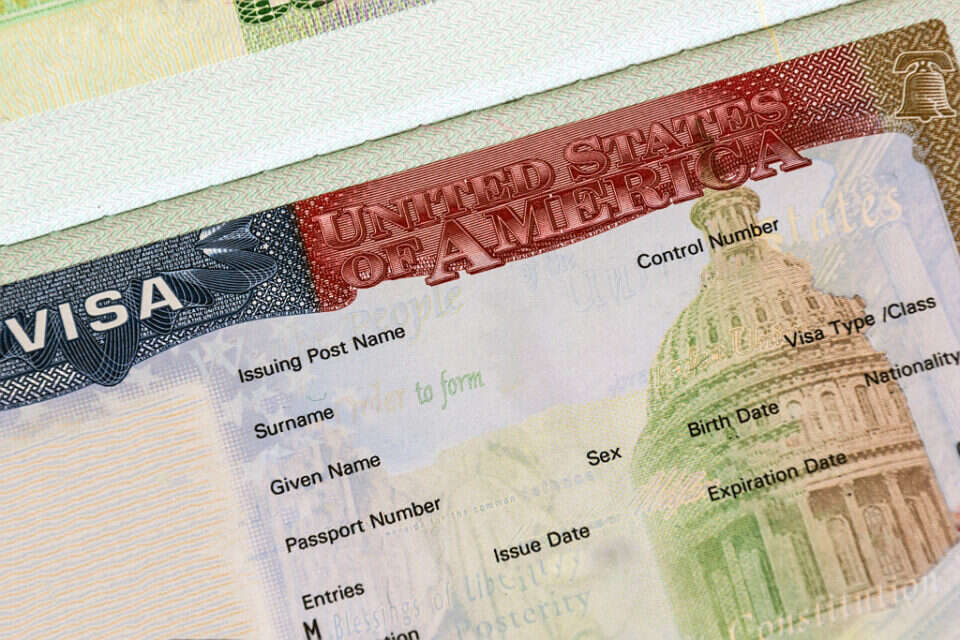 After the Bennett-Blinken meeting, are Israelis on their way to receiving a visa exemption for the United States? | Israel Today

After the Bennett-Blinken meeting, are Israelis on their way to receiving a visa exemption for the United States? | Israel Today