Princess Charlène of Monaco has again gone to a clinic for treatment. Now it also seems clear where the 43-year-old is.

Princess Charlène of Monaco has again gone to a clinic for treatment.

Now it also seems clear where the 43-year-old is.

Zurich / Monaco - It could have been the happy ending of a romantic nobility film.

After months of separation, Princess Charlène of Monaco recently finally returned to the arms of her family.

The princess was overjoyed - just like her husband, Prince Albert, and their two children, Gabriella and Jacques.

But a short time later there was again cause for concern.

Princess Charlène's health still does not seem to be in too good a health.

She had to cancel her public appearance on the national holiday.

Then it became known that the princess had even gone to a clinic for further treatment.

Prince Albert confirmed this to

Concern for Charlène of Monaco: Princess brought out of the country

His wife is therefore "emotionally and psychologically exhausted" and is being treated in a facility outside Monaco.

According to her husband, Charlène of Monaco's condition continues to be shaped by the stressful time in South Africa and the operations there.

Most recently she slept badly, ate little and lost weight.

Since this also makes her more susceptible to diseases, it was decided to stay in the clinic for her protection.

It now also seems clear where Charlène von Monaco is currently staying: The princess is to be treated in an extremely exclusive special clinic in Zurich.

Royals: Princess Charlène of Monaco - worries about her health

If you visit the website of the institution mentioned, the self-description reads: "The most individual and discreet clinic for addiction and mental health in the world with more than 15 doctors and therapists, each focusing exclusively on one customer." The clinic is specialized accordingly on the areas of addiction, eating disorders and mental illness.

Princess Charlene von Moanco arrives to Monaco Cathedral ahead of the National Day ceremonies in 2018.

It is still completely unclear what the princess is currently really suffering from.

Another inflammation in the ENT area - because of which she was stuck in South Africa for months - apparently does not seem to be treated in this facility.

Only one thing seems to be definitely clear:

Charlène von Monaco is now separated from her homeland and her family again. “Weak and fragile” - new worries about Princess Charlène of Monaco 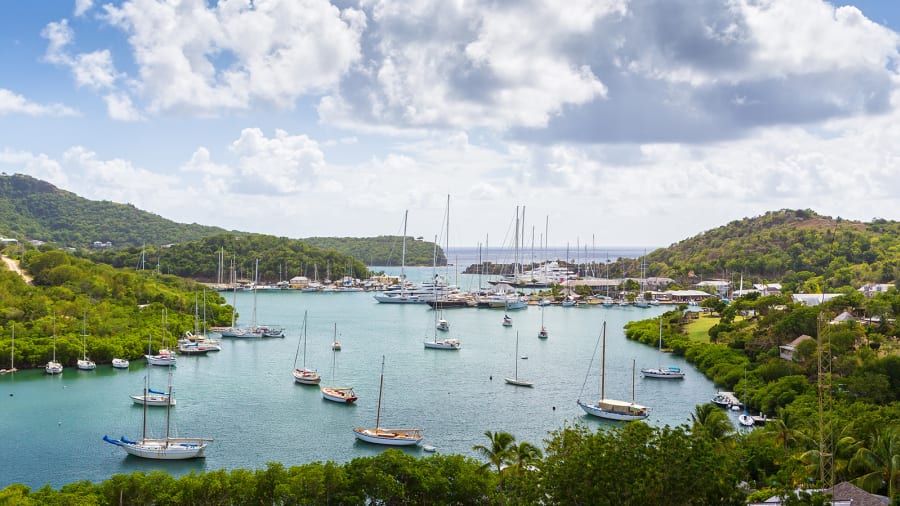