The inmates of the Khaled Ibn Al-Waleed Institute for the Care and Reform of Juvenile Delinquents in Qudsaya, in the countryside of Damascus, participated in the activities of the International Children’s Day through an artistic celebration that included live drawing, silent theater and lyrical segments.

In the celebration, which was carried out in cooperation with the Syrian Society for Social Development, the Minister of Social Affairs and Labor, “Mohammed Seif El-Din,” stressed the importance of concerted governmental and civil efforts to rehabilitate juveniles and integrate them into society to be able to continue their lives in a more harmonious way, pointing out that these events make the juvenile child feel that there is someone to take care of him He will stand by him until he returns and becomes an active citizen.

For his part, the Director of Social Affairs and Labor in Damascus Countryside, Husam El-Din Sawan, presented the reform measures adopted in the Khaled Ibn Al-Waleed and Al-Ghazali Institutes for the Reform of Juvenile Delinquents, which target the age group from 16 to 18 years at the Khaled Ibn Al-Walid Institute and from 10 to 16 years at the Al-Ghazali Institute, considering that Taking care of juveniles, following them up and treating their problems at an early age, is the first line of social defense against crime.

The director of the Khalid Bin Al-Walid Institute for Juvenile Reform, “Abdul Rahman Mahmoud,” indicated that the institute provides training, rehabilitation and educational services, as 1,800 inmates have benefited from training on the barber profession, for example, since the beginning of this year.

At the end of the event, the Minister of Social Affairs was briefed on the restoration work being carried out in the old building at the Al-Ghazali Institute, the services of the temporary care center for male children without care, which is provided in cooperation with the Association for the Rights of the Child, and the difficulties facing his education. 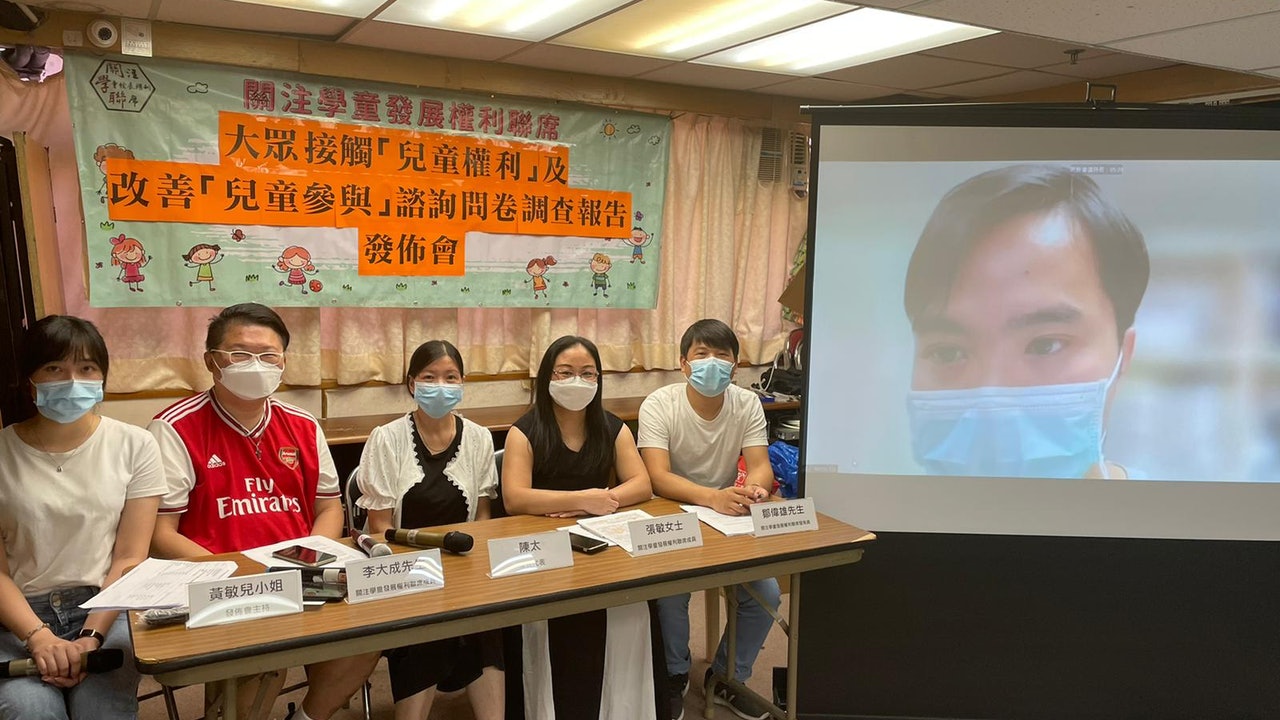 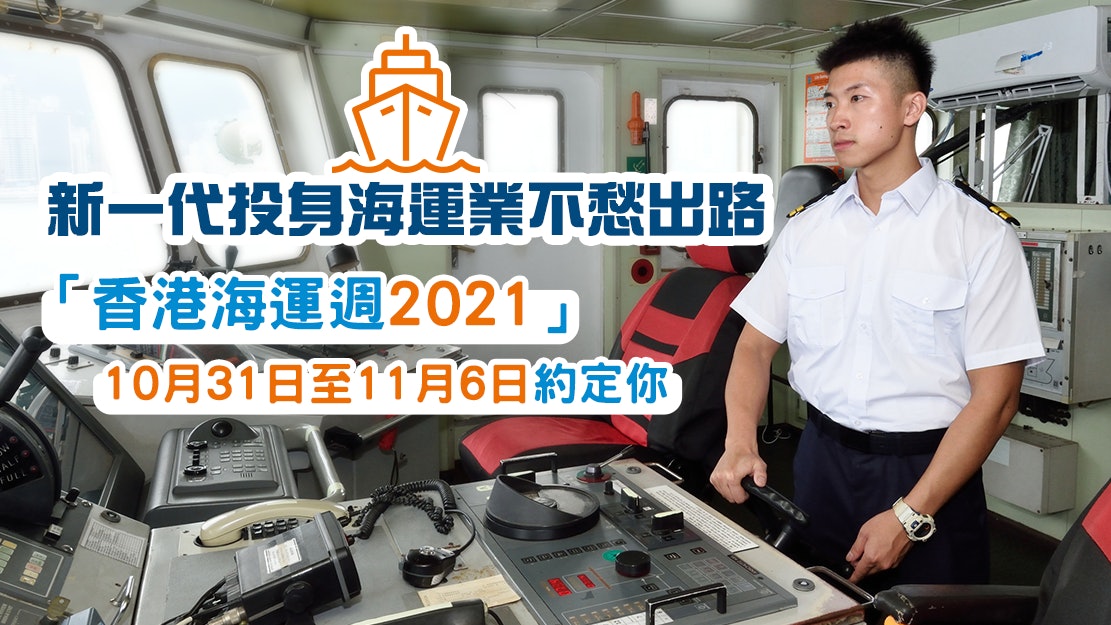 No worries about getting out of the maritime industry. The 5th "Hong Kong Maritime Week" will help you understand the development of the industry An artistic and sports event for children with disabilities