The island nation in the Pacific is experiencing two days of riots by provincial residents demanding independence in protest of rapprochement with China, and a curfew has been declared in the capital. "This is an attempt to overthrow a democratic government," said the prime minister, who will receive assistance from 100 Australian soldiers and police.

The island nation in the Pacific is experiencing two days of riots by provincial residents demanding independence in protest of rapprochement with China, and a curfew has been declared in the capital.

"This is an attempt to overthrow a democratic government," said the prime minister, who will receive assistance from 100 Australian soldiers and police.

Australia will send more than a hundred policemen and military personnel to the Solomon Islands, which has experienced two days of stormy demonstrations against the government and attempts by protesters to storm parliament. Australian Prime Minister Scott Morrison said today (Thursday) that Solomon Islands Prime Minister Mansa Sugbera had sought assistance, which was quickly approved by the Australian National Security Commission, as part of a security agreement between the two countries

Morrison stated that 24 policemen would help take over the riots, and An additional 50 police officers will strengthen the security of the main infrastructure. He said 42 soldiers would be sent to help Australian police forces. "Our goal is to provide stability and security and enable the constitutional process in the Solomon Islands, which will be able to deal with the string of problems that have arisen," Morrison told reporters in Canberra. "There is no intention for the Australian government to interfere in any way in the internal affairs of the Solomon Islands, this is a problem they need to solve on their own."

The deployment of Australian forces on islands in the Pacific Ocean comes amid reports and photos posted on social media showing crowds of protesters burning buildings in the Chinatown district of the capital Honiara.

Many protesters reportedly came to the capital from the province of Latvia, the most populous of the islands, for fear the national government would ignore them.

Pictures from the demonstrations outside parliament also show the Israeli flag, which has close diplomatic relations with island nations in the Pacific.

Israeli flag at a demonstration outside parliament in the capital of the Solomon Islands, yesterday (Photo: Reuters)

The province opposed the government's decision in 2019 to end diplomatic ties with Taiwan and replace them with relations with China, and last year it held a referendum on its independence, but the national government ruled it illegal.

The Solomon Islands, which was one of the toughest battlefields in World War II, experienced major riots in 2006 following controversial elections, and many Chinese-owned businesses in Honiara were burned and looted then.

Smoke billows from buildings on fire in the capital of the Solomon Islands, today (Photo: Reuters)

The prime minister yesterday announced a 36-hour closure in the capital, describing the demonstrations as "another sad and unfortunate event aimed at overthrowing a democratically elected government".

He said the closure, which would last until 7:00 a.m. tomorrow, "would allow our law enforcement agencies to fully investigate who carried out the events today and prevent further lawless destruction."

The Royal Police of the Solomon Islands, who are officially part of the British Empire, urged students and workers across the capital Honiara to stay in their homes so as not to be harmed in the riots.

"We want to make sure our streets, schools and businesses reopen shortly after the closure," said Deputy Chief of Police Juanita Matanga.

"I ask for your cooperation until the situation returns to normal."

He said the closure would not be able to stem the unrest.

"Unfortunately, the frustration and anger of the people towards the prime minister is pouring uncontrollably into the streets, where opportunists are taking advantage of the dire and deteriorating situation anyway," he said in a statement.

"The 36-hour quarantine is another reactionary response that will not solve the current problem." 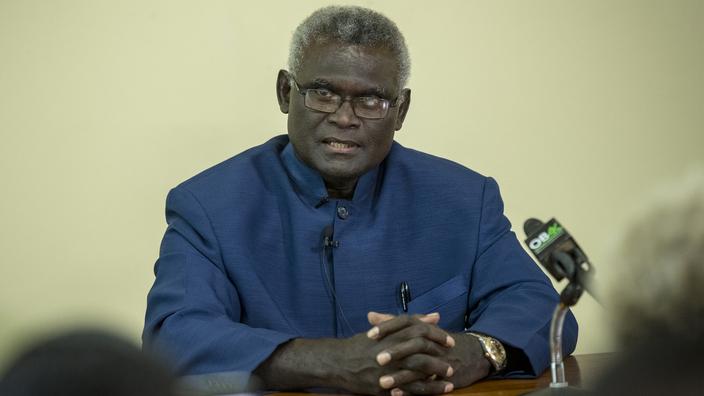 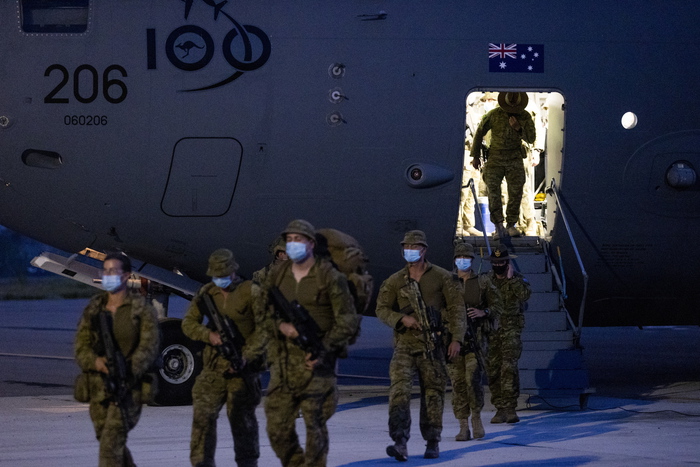 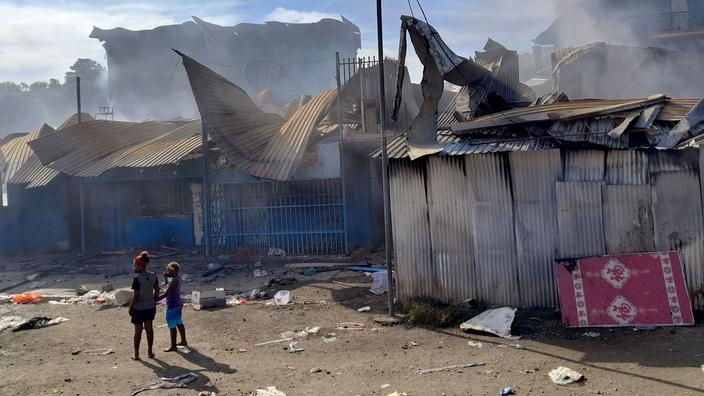 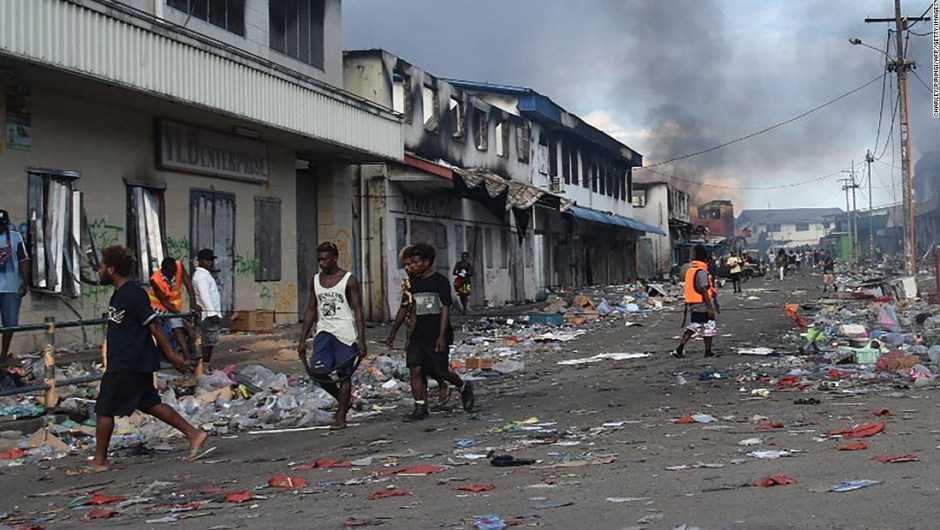 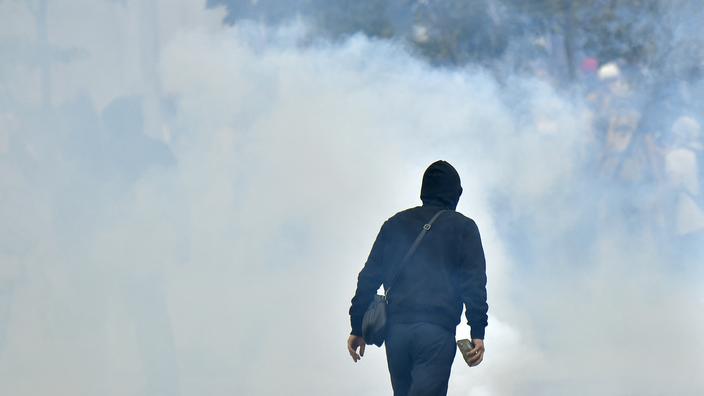 Solomon Islands: curfew of the capital after an attempt to storm Parliament 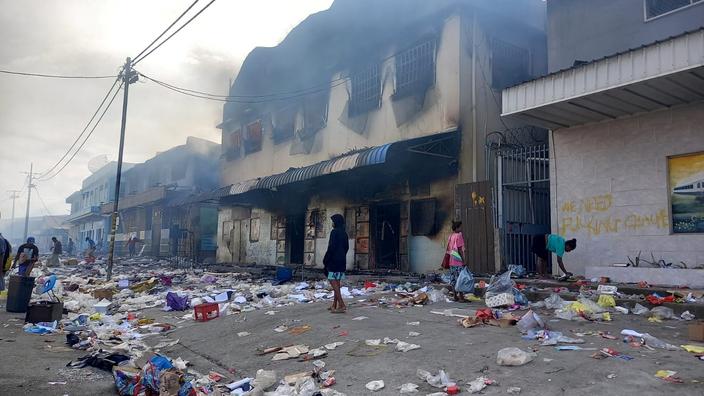 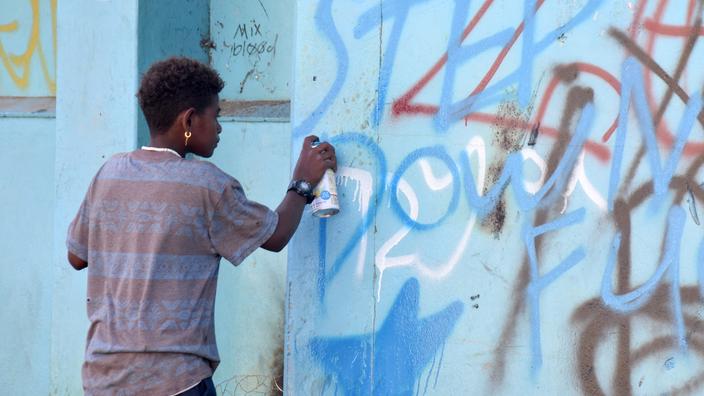