See how Santa Claus gets a boyfriend in this Christmas commercial

The four-minute long video, titled 'When Santa Meets Harry', was shot to commemorate 50 years of the decriminalization of homosexuality in Norway. 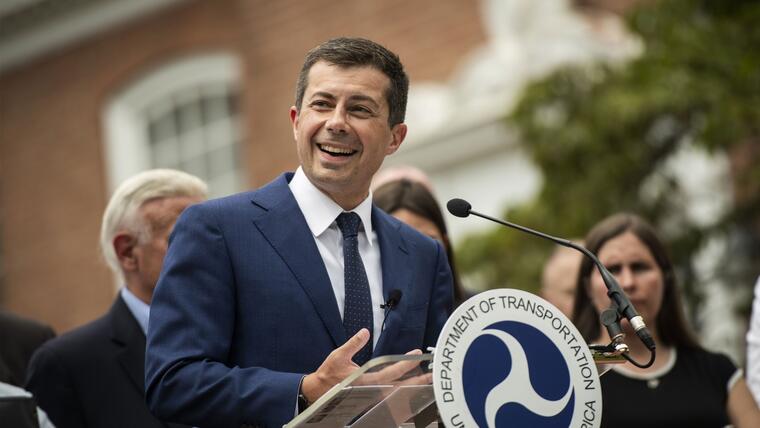 The Norwegian postal service, Posten Norge, which is 375 years old, has produced a Christmas commercial in which Santa Claus finds a boyfriend.

The popular image of Mrs. Claus helping her husband at the North Pole was replaced by a more inclusive perspective this year.

a reference to the 1989 romantic comedy

Santa Claus and Harry kiss in the Norwegian commercial commemorating 50 years of the decriminalization of homosexuality in that country.

The couple meet when Harry sees Santa delivering presents at his home.

They look at each other before Santa disappears down the chimney.

The clip then shows the couple's annual encounters, in which Santa must leave early to continue delivering gifts.

Before each fleeting visit, Harry carefully selects his outfits and sprays himself with cologne.

[First passport with gender X is issued in the United States]

Harry is then seen writing a letter to Santa with his wish: "The only thing I want for this Christmas is you."

In the final scene, the couple kiss lovingly.

The only thing I want for this Christmas is you "

Harry to her boyfriend, Santa Claus

The announcement was made to commemorate 50 years of the decriminalization of homosexuality in Norway.

This northern European country has one of the most progressive LGBTQ laws;

, Norway is one of the friendliest places in the world for gay people.

There, civil unions between people of the same gender have been legal since 1993, and LGBTQ people can openly serve in the Army since 1979.

What message does Pete Buttigieg send by bragging about his gay fatherhood?

A member of the Canadian Parliament, Randall Garrison, for example, tweeted that he was breaking his rule of "not talking about Christmas before December" to thank the Norwegian postal service for its "strong and moving message of inclusion."

The YouTube ad has been viewed more than 600,000 times in just three days.

Posten Norge told our sister network NBC News that his goal with the ad was "to show that love has no limits," adding that the positive reaction he has had in Norway has been "overwhelming."

They haven't decided yet if Santa's love story will have a sequel next year.

See how Santa Claus gets a boyfriend in this Christmas commercial 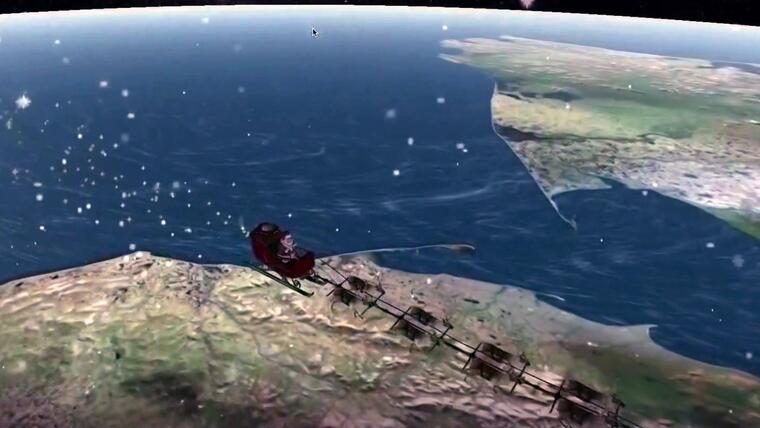 Are you waiting for Santa Claus today? You can follow your journey around the world in real time 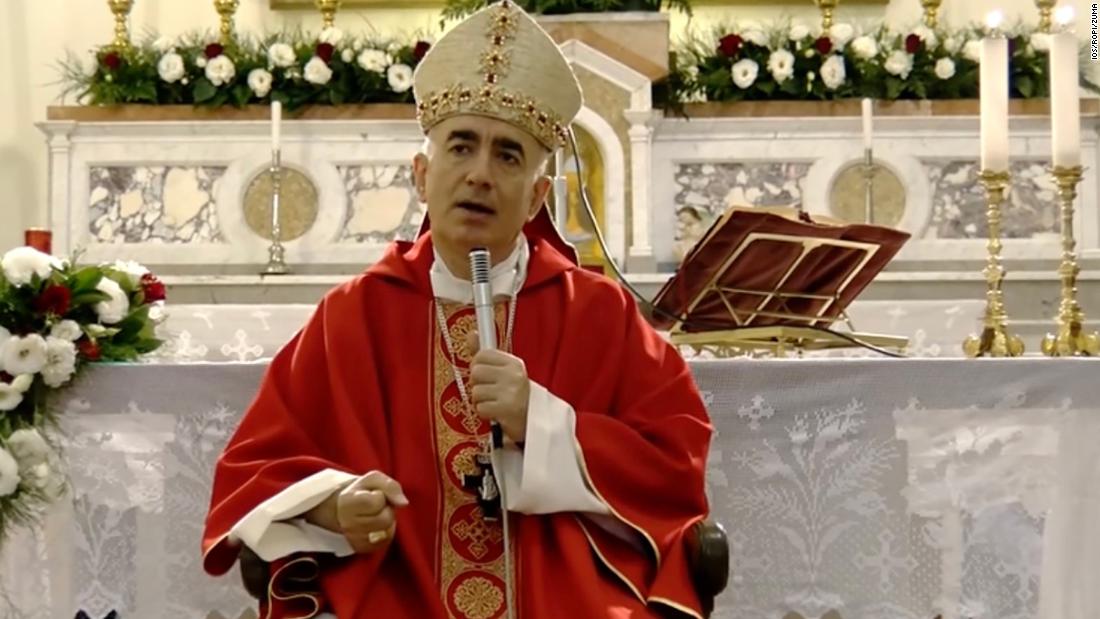 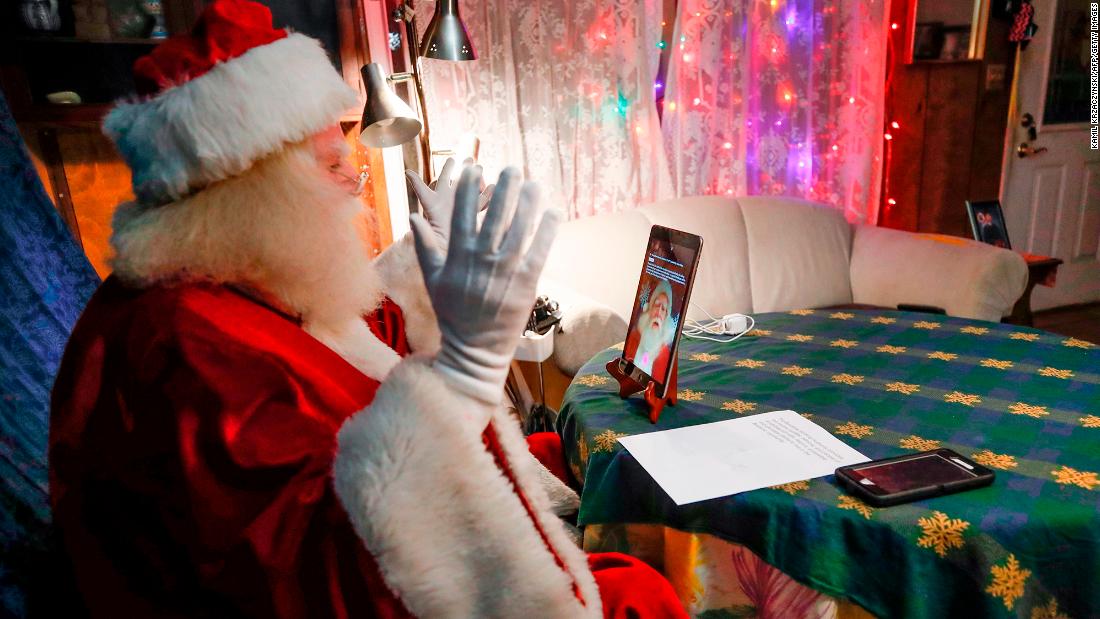 The Zoom Santas are back and motivated as always 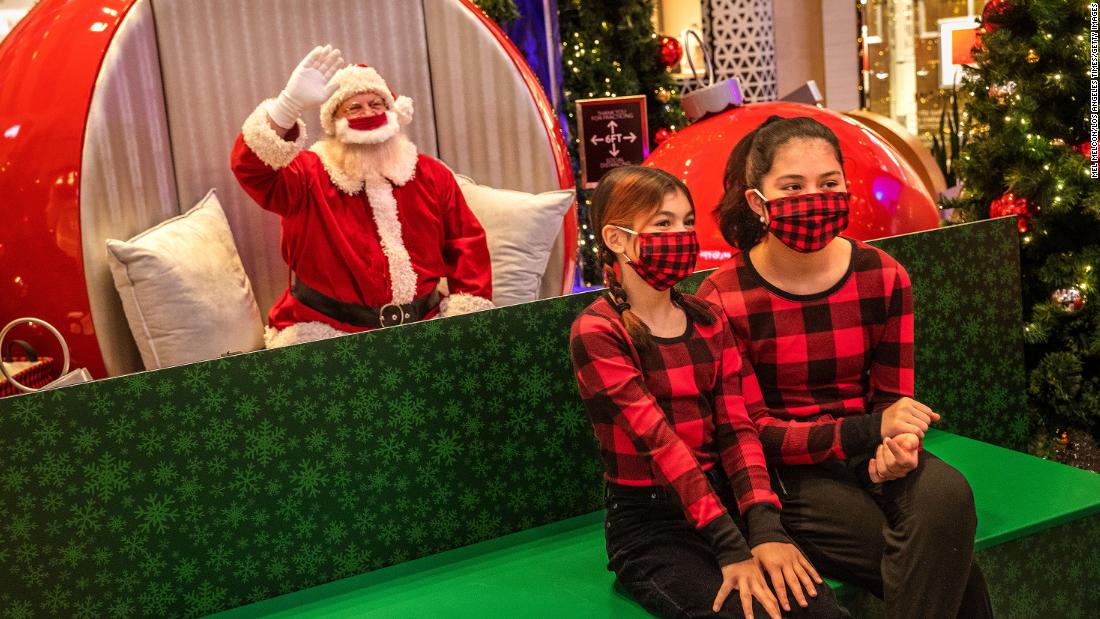 The Santa Claus of the shopping centers will return to normal 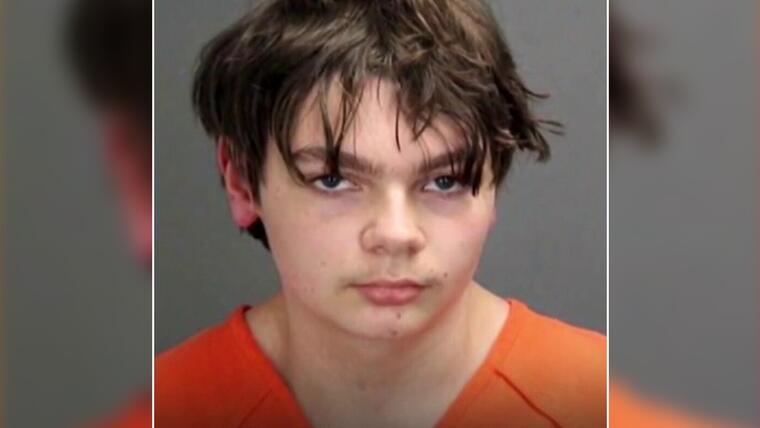 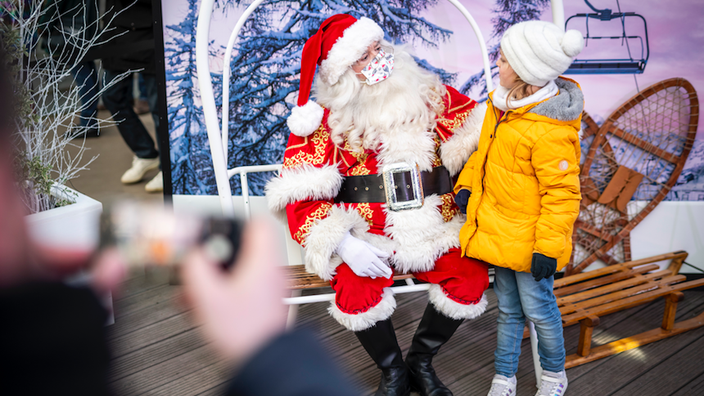 Covid-19: subject to barrier gestures, Santas try to preserve the magic of the holidays