After her chaotic resignation on Wednesday, the head of the Swedish Social Democrats Magdalena Andersson will be subject to a new vote in Parliament ... 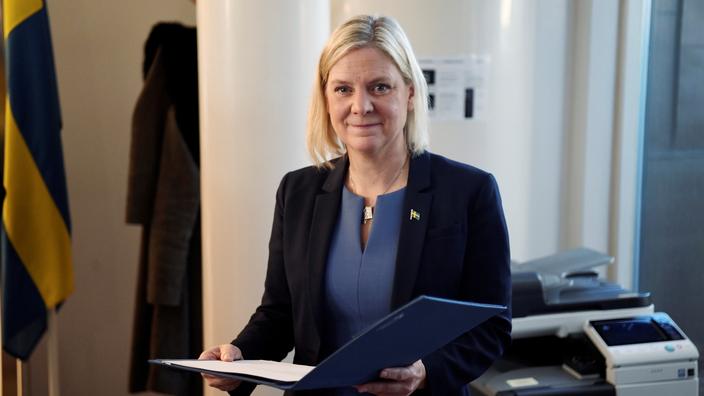 After her chaotic resignation on Wednesday, Swedish Social Democrat leader Magdalena Andersson will be subject to a new parliamentary vote on Monday to become Prime Minister, announced the president of the chamber.

Read alsoSweden: the new prime minister forced to resign on the very day of his election

The social democratic leader was elected Wednesday morning but had to resign seven hours later at the end of a nightmarish day marked by a defeat on her budget and the departure of environmentalists from the government. 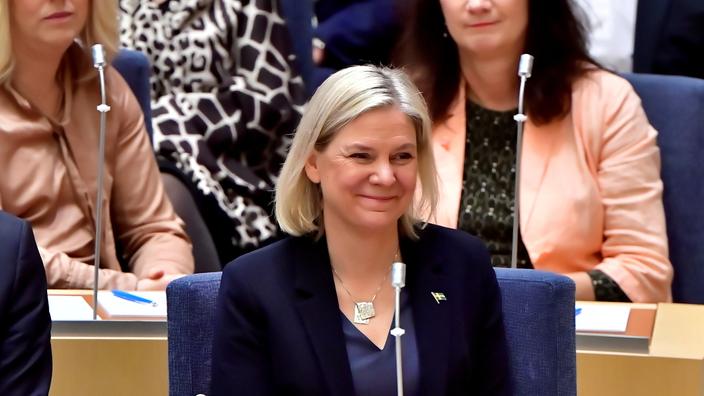 Sweden's head of government is stepping down - and is running again Sweden: Finance Minister Magdalena Andersson has been nominated as the next Prime Minister Novelty! Sweden gets first wife as head of government - "Some are afraid of her"