Ökotest tests 15 electric toothbrushes: only a third are convincing Only a third scores well, one product fails with the overall rating “unsatisfactory”.

Frankfurt am Main - The consumer

examined 15 rotary and sonic toothbrushes, which were priced between ten and 200 euros.

These included well-known brands such as Oral-B and Philips.

The test showed once again that expensive does not have to mean good.

The Stiftung Warentest recently came to a similar conclusion.

Ökotest winner: These are the results of the toothbrush test

The test winner among the 15 products was not the most expensive product, but rather an entry-level model.

: The comparatively inexpensive Fairywill D7 sonic toothbrush (24.99 euros) could not convince the testers and was rated “unsatisfactory”.

The reason: The toothbrush violates the Product Safety Act.

A German address is given on the product itself, but it is actually manufactured by a Chinese company.

The problem for customers: if they have complaints, they don't have a direct contact person in such a case.

In addition, the circuit board of the toothbrush contains bromine, which is considered very harmful to the environment.

In line with the toothbrush test,

had already examined 400 toothpastes in the past, as the video shows:

Ökotest: The testers checked these criteria

All 15 models tested have small brush heads suitable for cleaning. This was determined by the expert Professor Martin Jung from the dental department of the Giessen University Hospital, who

. In contrast, the bristle ends were not sufficiently rounded on seven models. The testers also examined criteria such as robustness and dropped the toothbrushes onto the floor from a height of one meter. Only one model broke, 14 survived unscathed.

Following the recommendation of dentists to brush the teeth at least twice a day for two minutes each, the testers simulated using the toothbrushes over a period of three years.

This corresponded to a total of 73 hours per model.

All 15 toothbrushes passed this endurance test.

took a close look at the batteries.

There were prints for only 100 minutes of battery life, some models lasted up to 300 minutes.

The testers recommend batteries with high-quality lithium-ion technology, but some toothbrushes still use nickel-metal hydride, with a significantly shorter lifespan.

Ökotest tests 15 electric toothbrushes: only a third are convincing 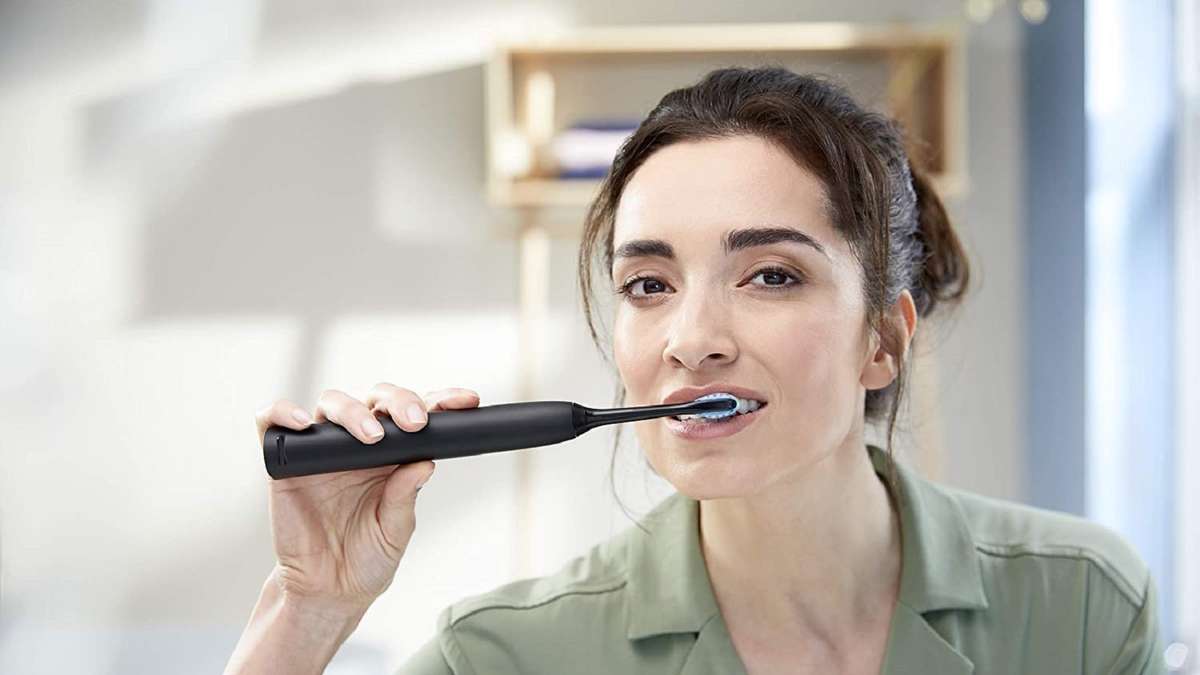 Philips Sonicare toothbrushes: reduced by up to 46 percent 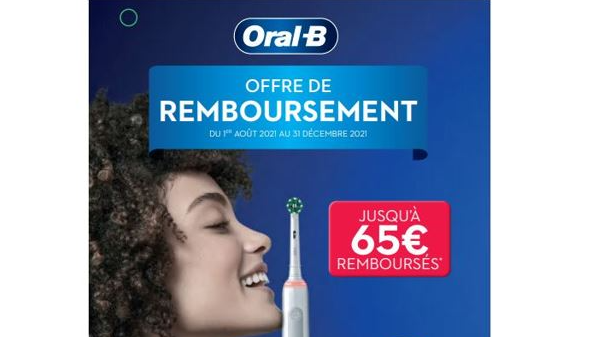 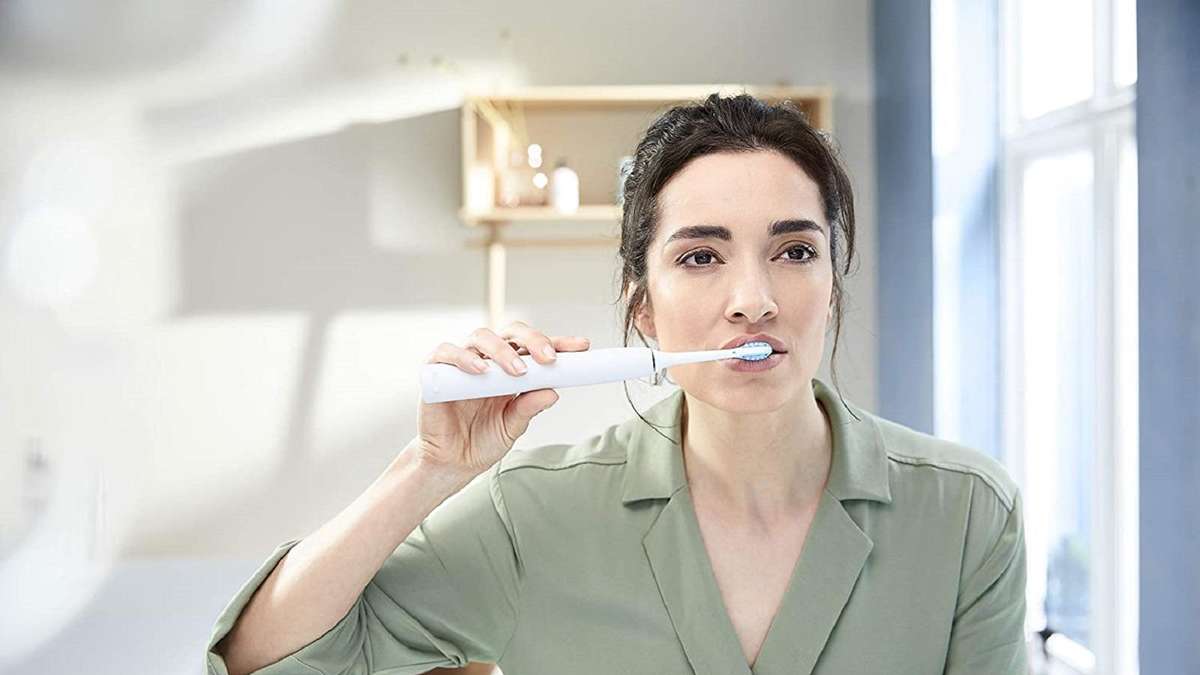 Philips Sonicare: Electric toothbrushes now reduced by up to 44 percent Carcinogenic substances found in coffee: only one coffee brand scores well in the Ökotest comparison Carcinogenic substances found in coffee: Only one coffee brand performs well in the Ökotest comparison

Carcinogenic substances found in coffee: only one coffee brand scores well in the Ökotest comparison

Corona vaccination requirement in care: Unvaccinated employees in the clinic are preparing a lawsuit&nbsp;
2022-01-25T15:45:25.486Z