“Baby medicine”: “The technique makes the child a means and no longer an end”

FIGAROVOX / TRIBUNE - In Belgium, a couple was compensated for the birth of twins unable to donate bone marrow to the elder, which is why they were conceived. This technique raises immense bioethical issues, explains Blanche Streb. 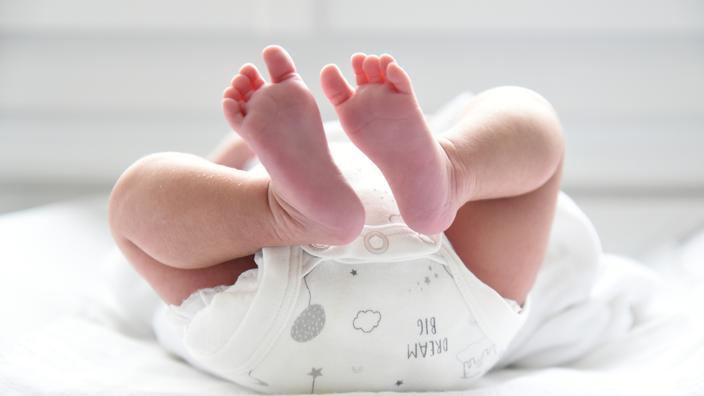 Blanche Streb is a doctor of pharmacy.

After having worked for twelve years in research and development in the pharmaceutical industry, she is today director of training and research for Alliance VITA, a committed association that works on bioethical subjects.

Customized Babies, the World of the Best

It is easy to understand the distress of a couple when one of their children is ill.

And when science and technology put treatment options in front of us, it is inevitable that it is tempting.

Here, the solution proposed to treat their little boy suffering from a genetic blood disease was to give birth to another child, so that he would become a resource of stem cells, derived from cord blood or his bone marrow.

Knowing that one owes one's existence to the outcome of a sorting, the purpose of which is to save others, is not neutral.

The technique of the medicinal baby, also sometimes called "double hope baby" requires the manufacture of a very large number of embryos

, followed by a double sort. Couples, even if they are not infertile, therefore go through the difficult journey of artificial procreation. The first screening aims to select embryos that do not carry the disease in question. The second selection eliminates, among the healthy embryos, those which are not compatible, from an immunological point of view, with the sick child already born. But you should know that the probability of having an embryo that is both healthy and compatible is very low (around 10%). Coupled with the classic high failure rate in assisted reproduction, the chances of successful pregnancy are therefore minimal. Also, in practice, this leads above all to giving “false hopes” to parents.

In addition to the false hopes, in the event of the birth of a child, it is difficult to imagine the psychological burden that this one will carry: to be the savior of his brother or his sister.

What impact on the construction of his personality?

Knowing that one owes one's existence to the outcome of a sorting, the purpose of which is to save others, is not neutral.

There is also the possibility that the marrow samples will be repeated during his life.

And in the event of therapeutic failure of the transplant, how will he live with it, and his family?

Read alsoExchange of in vitro embryos by mistake in the United States: reflect on a dramatic case

As we can imagine, this technique raises immense issues, symbolic of the “era of the made-to-measure baby” into which biotechnologies have made us plunge. She sees the birth of a child, not as an end in itself, but as a means. "

The fact of rejecting healthy but incompatible embryos indicates that the unborn child was not first wanted for himself, but for another

", alerted the Ethics Committee in 2002. And this is precisely the logic inherent in this technique which led, a few years later, to lead this couple towards this sad dispute. Towards this feeling that the birth of their twins would be a harm, requiring redress.

How could this feeling germinate in their mind? Very simply, I think. This technique in itself induces a new way of thinking, in which life is no longer received but parameterized. Initially conceived as a project with an objective, the gaze focused on the drug baby leads to expecting “more” than just his birth. There is no doubt that these children were expected, the experience of pregnancy is strong enough to arouse in the parents the desire of these children for themselves. The fact remains that the prerequisite for their design remains as a bookmark in their existence. What changes the parental gaze, creates a form of rupture: desperate to save one of them and at the same time consider living the birth of his brothers as a burden.A torment surely heavy to bear and which invites us to take a compassionate look at this situation. No one knows how far he would go to save his child, this is where the protective nature of the law comes in, against ourselves. Against our desires, ruled by emotion, fear or omnipotence.

First, that the birth of a child, even if it is in good health, if it does not respond to the project founded on it, could be considered as a prejudice.

Then, that medicine would have an absolute obligation of results, and not of means.

The court awarded them restitution for the shock suffered when they discovered that their twins could not serve as donors. The first child was also awarded compensation because of the "delay" suffered in his transplant. This judgment rendered by the chamber of the Brussels Court of First Instance sends two very strong and disturbing messages. First, that the birth of a child, even if it is in good health, if it does not respond to the project founded on it, could be considered as a prejudice. Then, that medicine would have an absolute obligation of results, and not of means. It goes a long way.

In France, double PGD was introduced, on an experimental basis, in the 2004 bioethics law. But requests have always been extremely rare, only 38 between 2006 and 2014. Béclère hospital, the only one to have performed PGD-HLA , had even ceased since 2014 this long and heavy activity, both for couples and for the medical team. In the new bioethics law adopted by parliament in 2021, this provision was nevertheless maintained, and even lightened, although deputies tried to withdraw it.

In reality, the real progress to be promoted in the face of these important therapeutic challenges lies in the donation of placental and cord blood, their collection, storage and provision in the clinical circuit.

It is unfortunate that no transplant from a compatible donor could be offered to this little boy.

Cord blood is rich in stem cells and therapeutic potential.

Its use, when it is respectful of the woman, the child and the conditions of childbirth, makes it available for the sick.

A therapeutic progress to be welcomed and encouraged.

There are still great challenges to be taken up in this medicine which is truly based on solidarity.

“Baby medicine”: “The technique makes the child a means and no longer an end” 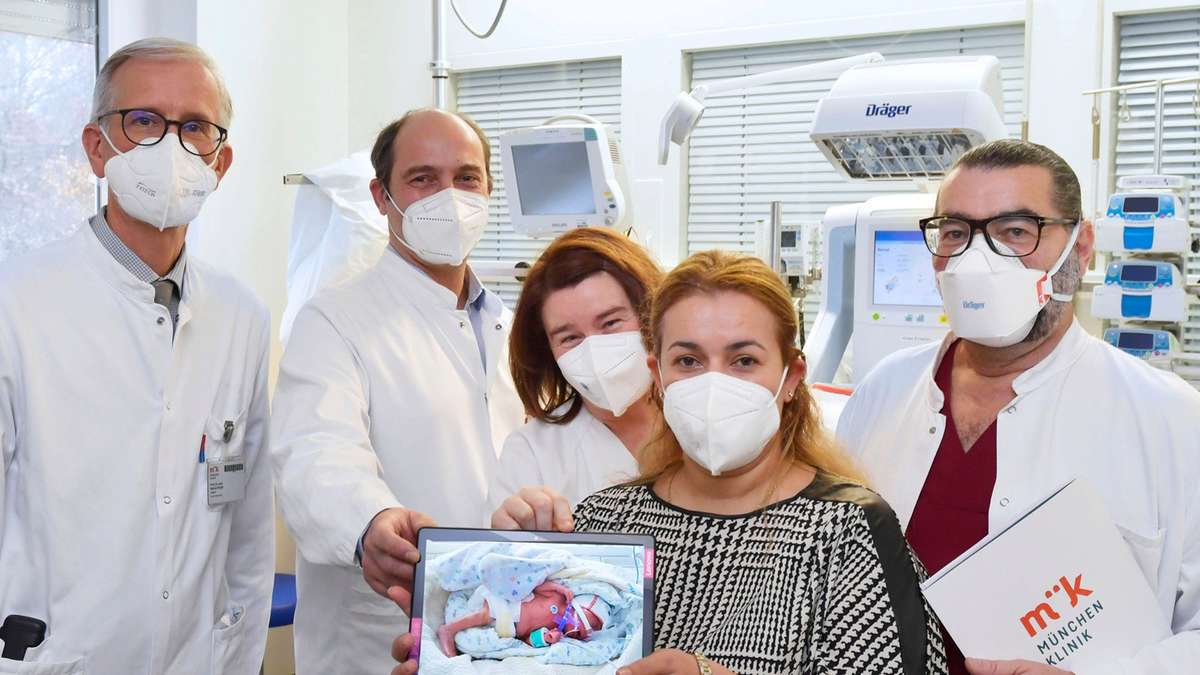 Dramatic scenes in the Munich clinic: Unvaccinated mother in corona coma - "Terrible fear for the little one"

Corona drama in Munich clinic: Unvaccinated mother falls into a coma - this is how doctors saved her baby's life

Corona drama in Munich clinic: Unvaccinated mother falls into a coma - this is how doctors saved her baby's life 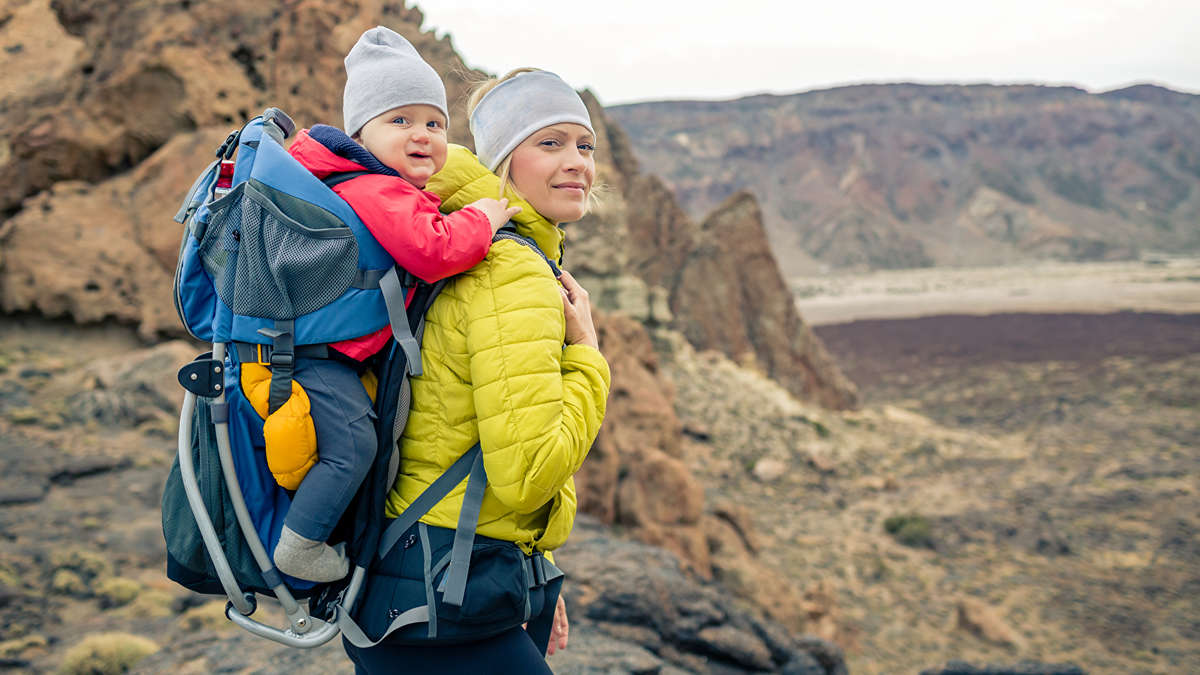 Kraxe: These are the advantages of a child carrier 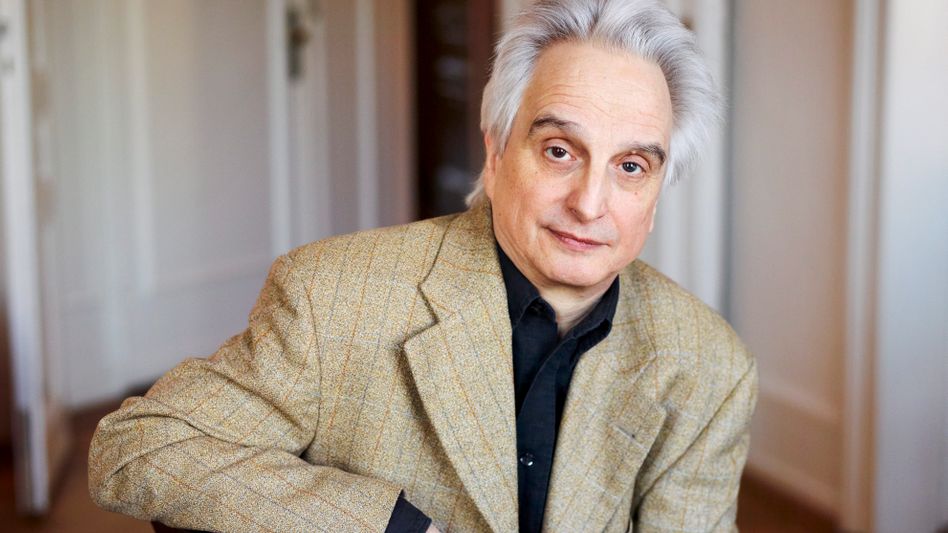 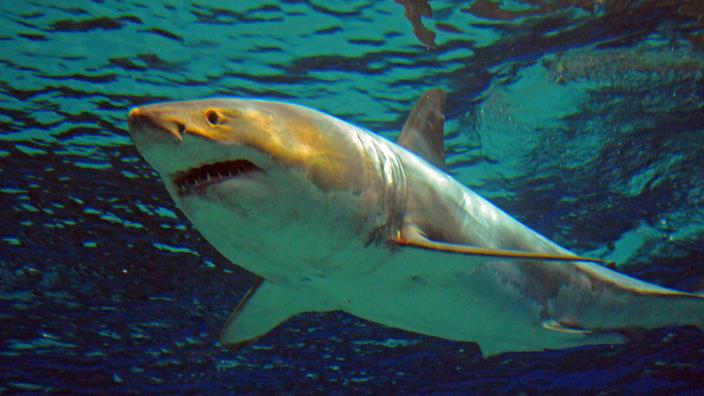 Surfer doctor finds out how to save from shark bite

Amazing: A 35-year-old fossilized fetus was discovered in the body of a 73-year-old - Walla! health

Tong Leju Case｜Huang Jiachun points out that rude methods are common among employees and need to be gradually replaced and reformed
2022-01-27T01:33:51.483Z