Identified as B.1.1.529, it worries experts due to its large number of mutations and its rapid spread among young people. This is what we know and if vaccines will work. 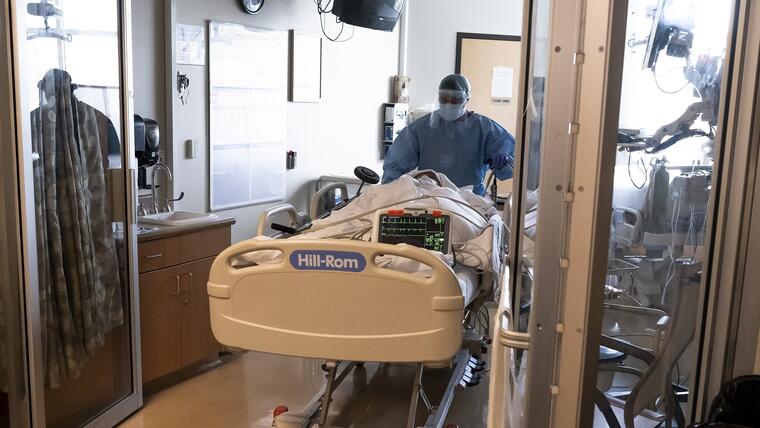 The coronavirus evolves as it spreads, and many new variants, including those with worrisome mutations, often simply disappear.

Scientists monitor possible changes that could be more transmissible or deadly, but it takes time to determine whether the new variants will have an impact on public health.

"During the last four or five days there has been an exponential increase," he said.

The new variant is driving the increase in cases, the official added.

But scientists are still working to determine what percentage of the new cases have been caused by the new variant.

, the new variant has also been found in Botswana and Hong Kong, from travelers from South Africa.

The World Health Organization (WHO) technical working group will meet on Friday to evaluate the new variant and then decide whether or not to give it a name from the Greek alphabet.

The British government announced that it would ban flights from South Africa and five other southern African countries from Friday, and that it will test anyone who has recently arrived from those countries for coronavirus.

, and that "vaccines may be less effective" against it.

The new variant presents a "constellation" of new mutations, said Tulio de Oliveira of the South African Genomic Surveillance Network, who has tracked the spread of the delta variant.

The "very high number of mutations is a concern for predictable immune evasion and transmissibility," de Oliveira said.

"This new variant has many more mutations,"

including more than 30 that directly affect how transmissible it is, he said.

“We can see that the variant is probably spreading very fast.

We believe that the health system will be under great pressure in the coming days and weeks ”, he added.

After a relatively low transmission period, in which South Africa recorded just over 200 new confirmed cases per day, last week daily new cases rose rapidly to more than 1,200 on Wednesday.

COVID-19 deaths double in the United States in 2021

"This is a variant that we really have to take very seriously," said Ravindra Gupta, professor of microbiology at the University of Cambridge.

"It has a large number of mutations that could affect transmissibility and the immune response," he said.

"There is a high probability that this is the case," he said, "South African scientists have done an incredible job of quickly identifying this and informing the world."

About 41% of adults in South Africa have been vaccinated against COVID-19, but the number of injections given per day is relatively low, less than 130,000, a far cry from the government's goal of 300,000 per day.

[COVID-19: US alarm for mu variant detection in all states]

South Africa, with a population of 60 million, has recorded more than 2.9 million COVID-19 cases and

Currently, the delta variant remains by far the most infectious and has managed to displace other variants that were once of concern, such as alpha, beta and mu.

More than 99% of new infections in the world today are by delta, according to the largest public database in the world. 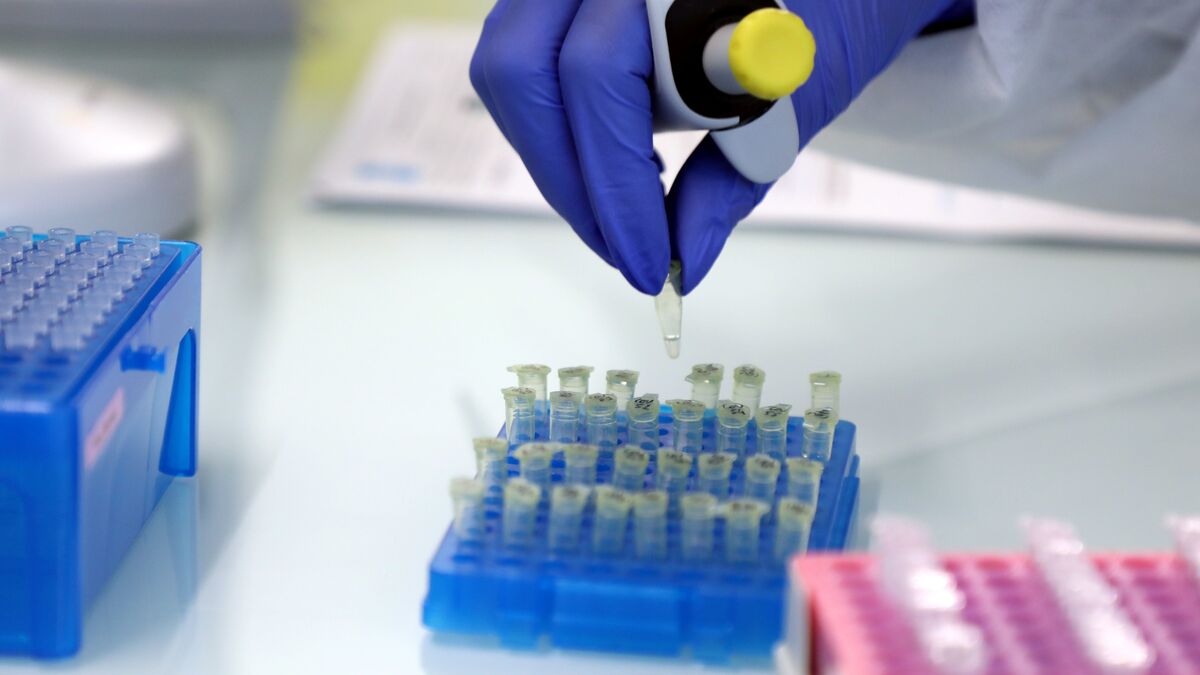 Covid-19: a new variant, with an "extremely high" number of mutations, detected in South Africa 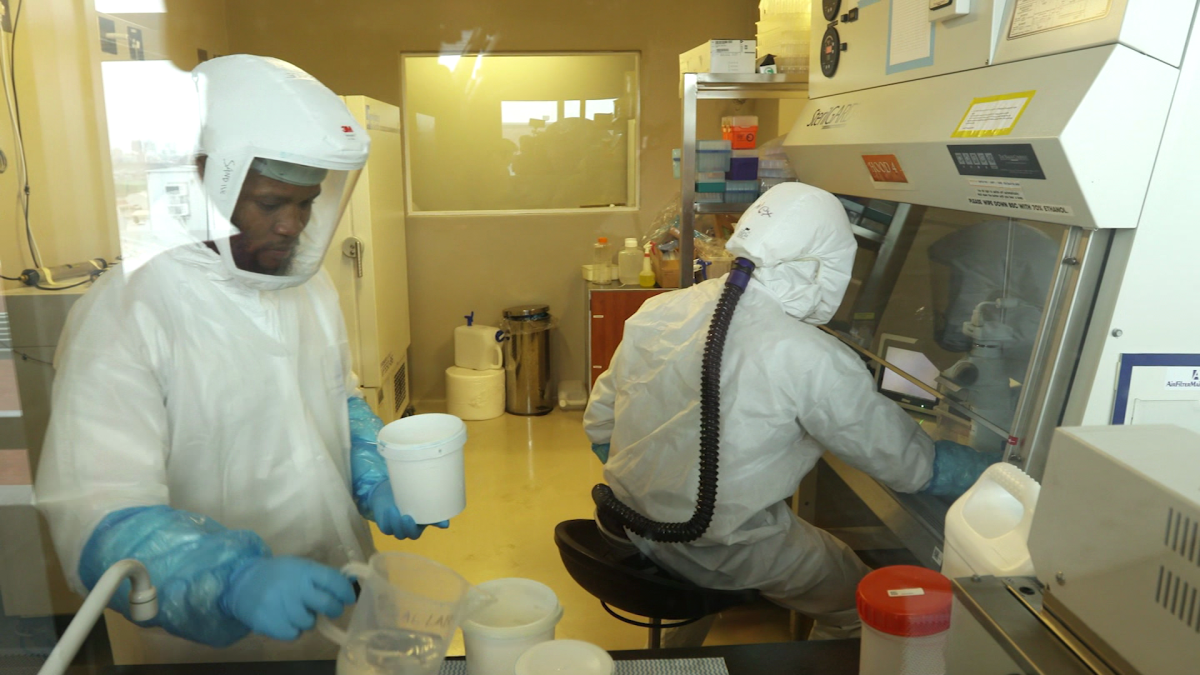 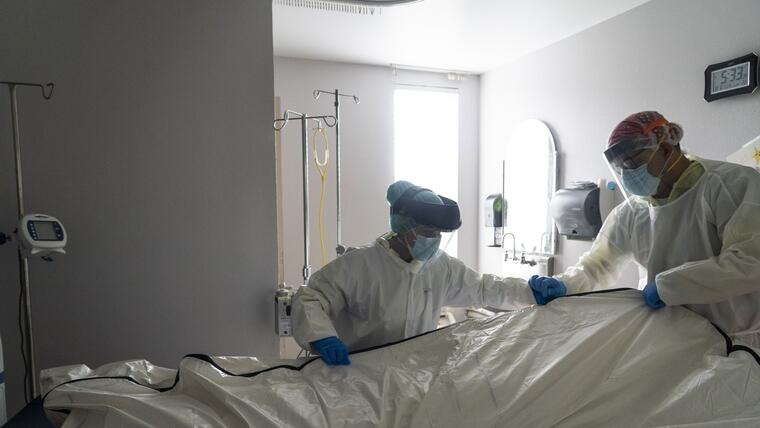