Armed attack in Guaymas, Sonora, was directed against the secretary of Municipal Public Security, says the Mexican secretary of the Navy. 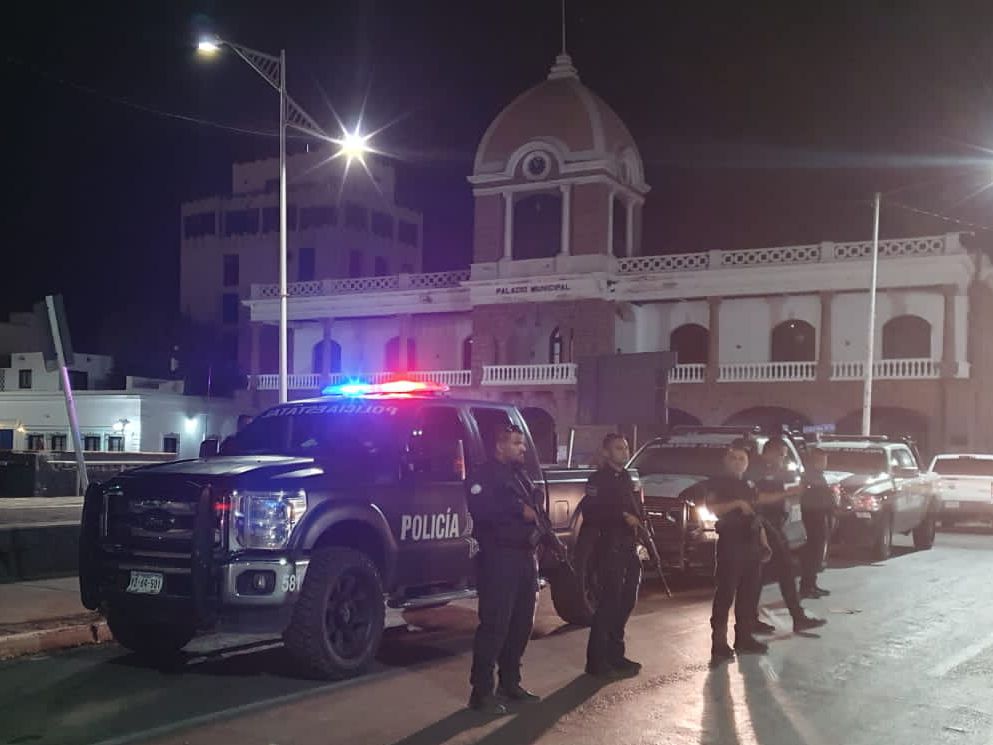 The harsh reality of disappearances in Mexico 6:23

The armed attack that left two dead (plus the attacker) this Thursday at the Municipal Palace of Guaymas, Sonora, in northwestern Mexico, was directed against the secretary of Municipal Public Security, reported this Friday in a conference Secretary of the Navy, José Rafael Ojeda Durán.

According to the official, "a municipal policeman, the hitman himself, and a young girl who was there as part of the demonstration died in the incident, who, by the way, is the daughter of a member of the Secretary of the Navy."

Thursday's attack occurred during a symbolic seizure of the Guaymas municipal palace called by the feminist collective Feminista del Mar that commemorated the World Day for the Elimination of Violence against Women.

“It was not a direct attack on the mayor.

They agreed that there was the mayor and the municipal secretary of Public Security, who is a captain of the Navy, who has been there for some time, and there was a demonstration of women.

The two went down to talk with them and at that moment the attack occurred, but they were going over the captain, over the Secretary of Security, ”said Ojeda Durán.

Ojeda added that "everything related to this case is already being addressed, we are going to try to have more intelligence information to go about this criminal group that is there in the region."

The Ministry of Public Security of Sonora reported on its social networks that its elements maintain an operation in the area in collaboration with the National Guard, the Municipal Police, the Navy and the Sonoran Prosecutor's Office.

It is unknown who was inside the Municipal Palace during the attack, however, according to the Movimiento Ciudadano de Sonora party, the mayor of Guaymas and “many people” were present when the incident occurred.

After the armed attack, the governor of the state, Alfonso Durazo, said this Friday on Twitter authorities of the three levels of the government are in Guaymas attending to the events that occurred in the port.

"An act of violence like that, which deeply offends the people of Sonora, which hurts Guaymense society, will not go unpunished," said Durazo. 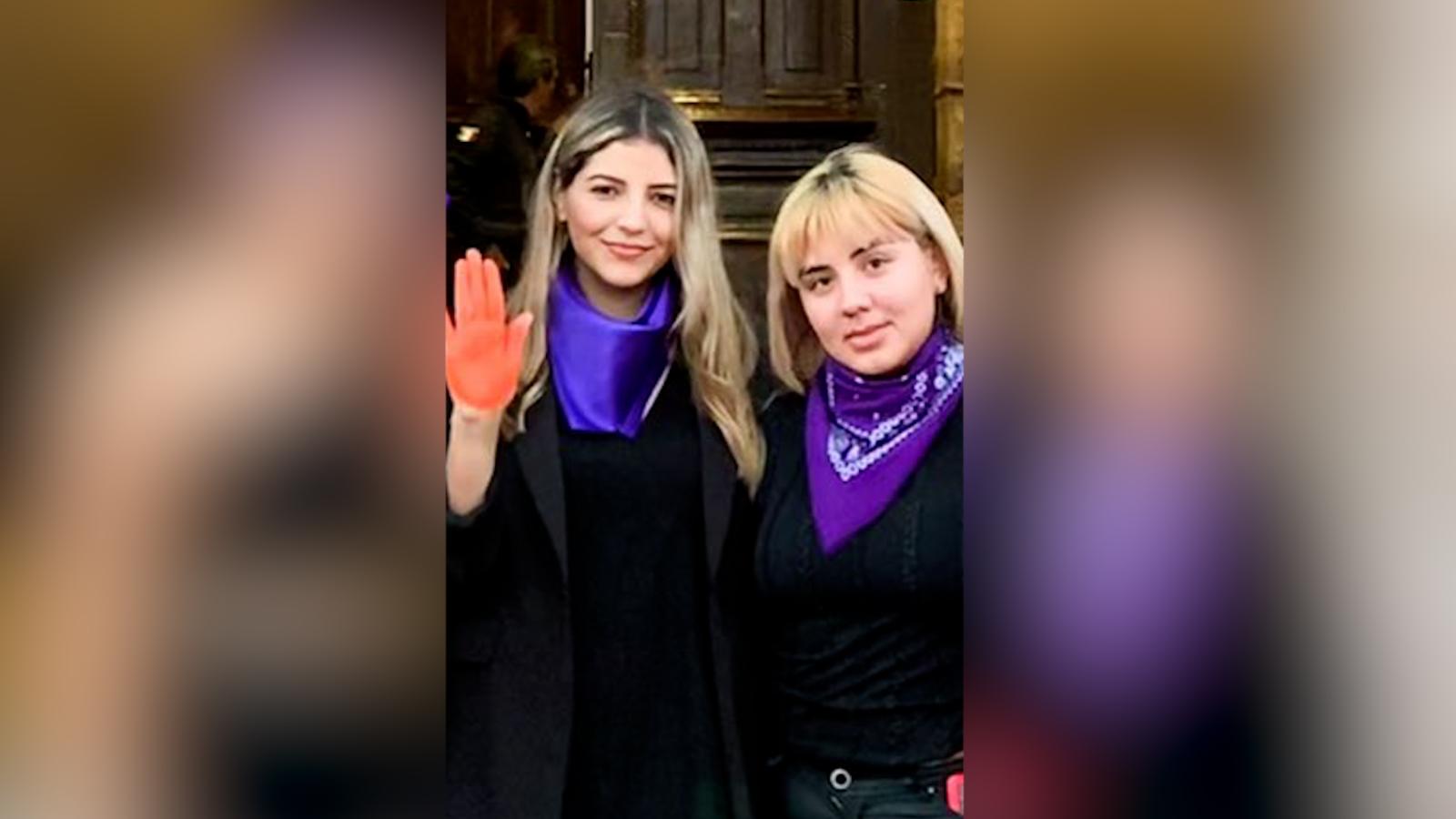 "We took a photo and then a detonation was heard": this is how a woman lived the attack in Guaymas | Video | CNN 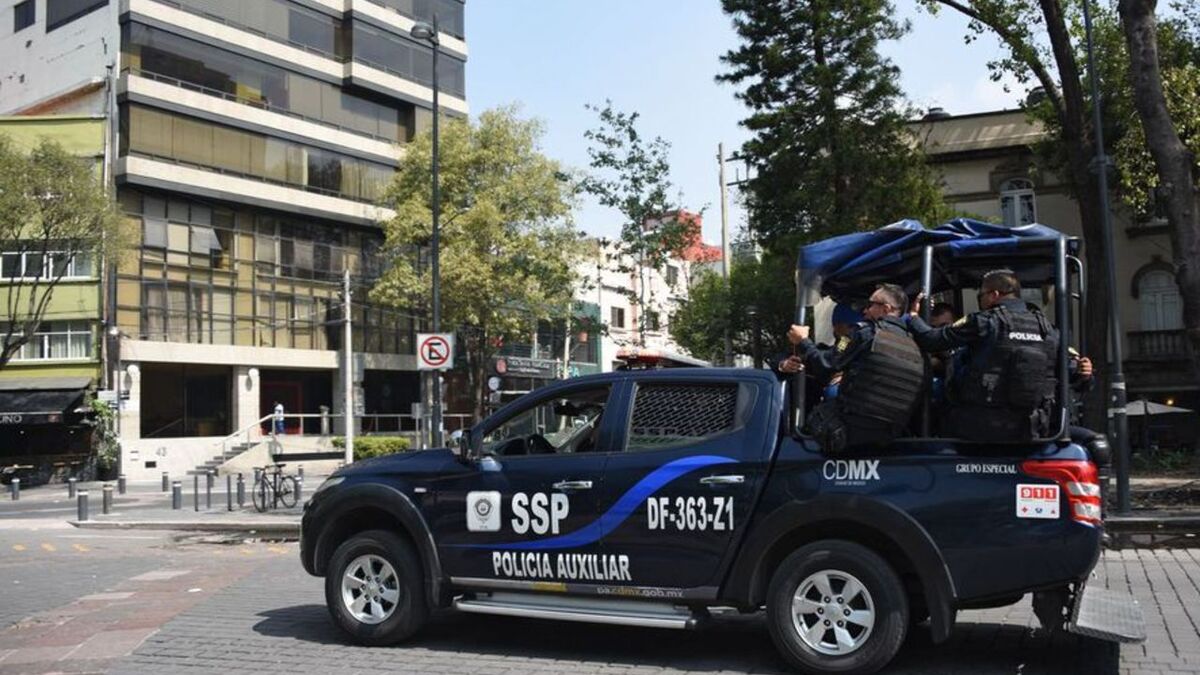 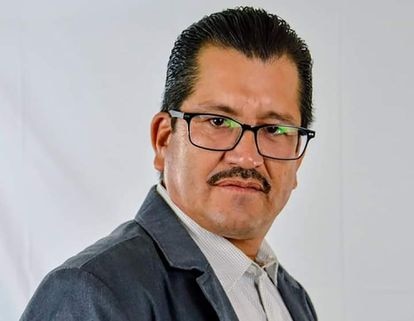 Journalist Ricardo López assassinated in Sonora, the second in less than a week

Murder of journalist in northern Mexico 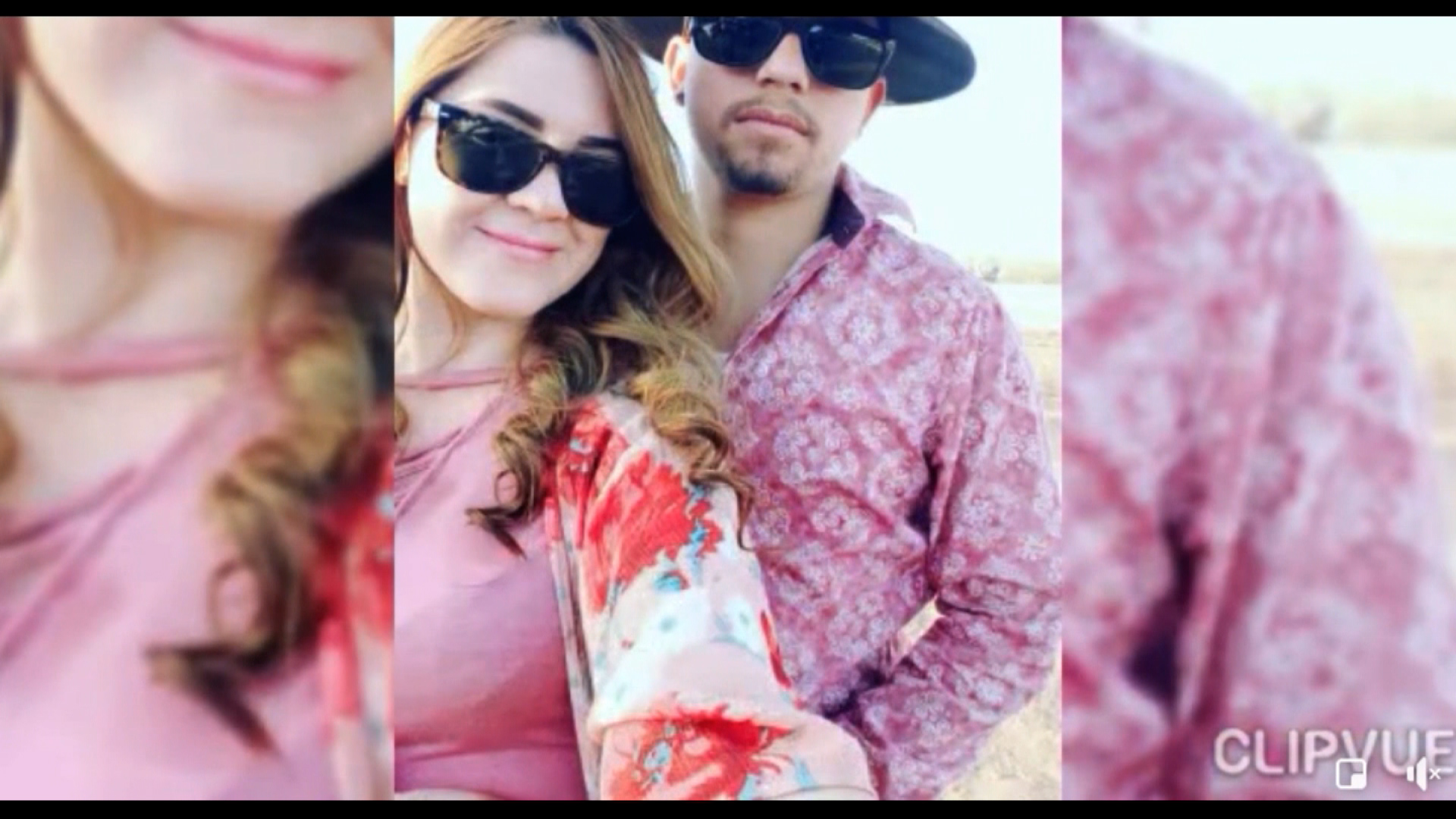 Relatives of the disappeared demand justice for murder in Sonora Hong Weimin's Birthday Banquet｜Zhu Weixing travels without scanning, saying that there are at least 3 restaurants with inconspicuous pictures
2022-01-10T15:21:17.765Z