Big sums: Miesbach district invests in the "District Office of the Future" 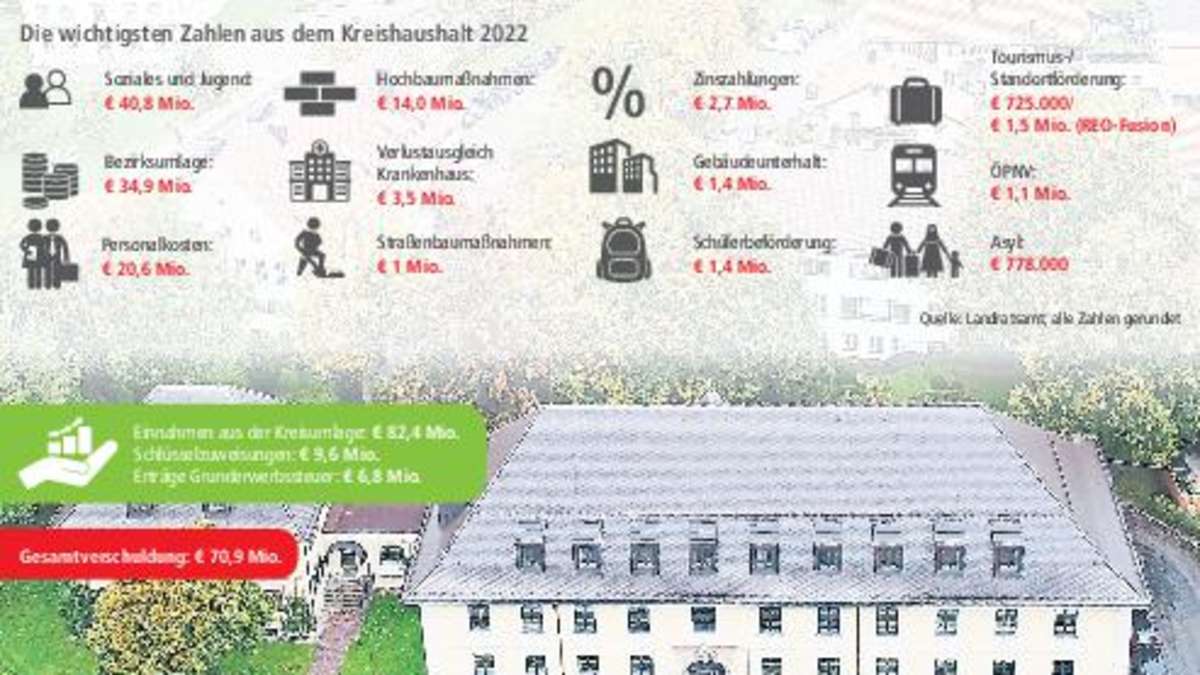 The good news is that the budget is efficient - not least thanks to the “constructive and very good discussions” at the round table, as the members of the district committee have now praised.

The bad news: a reduction in the district levy - as will be the case in 2021 - is not possible.

It remains at 52 percentage points.

Despite all the harmony, there was one point of friction: the staff. Here the costs climb by 1.2 million to 20.6 million euros. The reason is not only higher groupings and wage increases, but also significantly more jobs - 22.45 are added. What especially displeased the SPD: Christine Negele referred to currently 41 vacancies. "We have to be careful not to create too many new ones and redistribute them if necessary," she warned. The parliamentary group colleague Birgit Eibl became clearer: "We have to slim down, otherwise we will not get by." Future ”. You now have to invest in structures and digitization,in order to save personnel and costs later. Otherwise there will not be enough space in the replacement building in the future. In addition, according to Löwis, there is currently a significant increase in tasks, as the district is handing over some areas to the districts.

This area has the greatest need for development - not only because of joining the MVV.

"We need money in the next few years to invest here if we want to take this issue seriously," said Vice District Administrator Jens Zangenfeind (FWG) with a view to expanding the bus offer as well as parking and traffic management systems.

"Goodwill alone is not enough."

The merger of ATS and SMG to form the new municipal company REO will cost the district 1.5 million euros - one million for basic financing plus 500,000 euros for the implementation of projects.

The merger is scheduled to take place in 2022.

Since the Agatharied Hospital has regularly incurred losses in recent years, the district, as a 100 percent shareholder, is also planning a compensation for 2022.

It amounts to 3.5 million euros.

Josef Bierschneider (CSU) would have welcomed another lowering of the district levy in order to relieve cities and communities and give them more leeway, but that is not possible, the treasurer stated: "We have checked the situation of the communities and found that none is endangered by them.

The municipalities are not overwhelmed with 52 points. ”The district, on the other hand, urgently needs the income in order to be able to cope with its expenses.

The district office assumes that the boom on the real estate market will continue in 2022.

Therefore, the income from the real estate transfer tax was set at 6.8 million euros, 1.55 million euros higher than in 2021.

In the course of the investments - among other things for the replacement building of the district office - a financing gap of 8.9 million euros arises, which the district covers with its liquid funds.

Compared to the reporting date 2021, which will be 75.8 million on December 31, five million are to be repaid. Survey: More and more companies in the district are relying on location-independent work 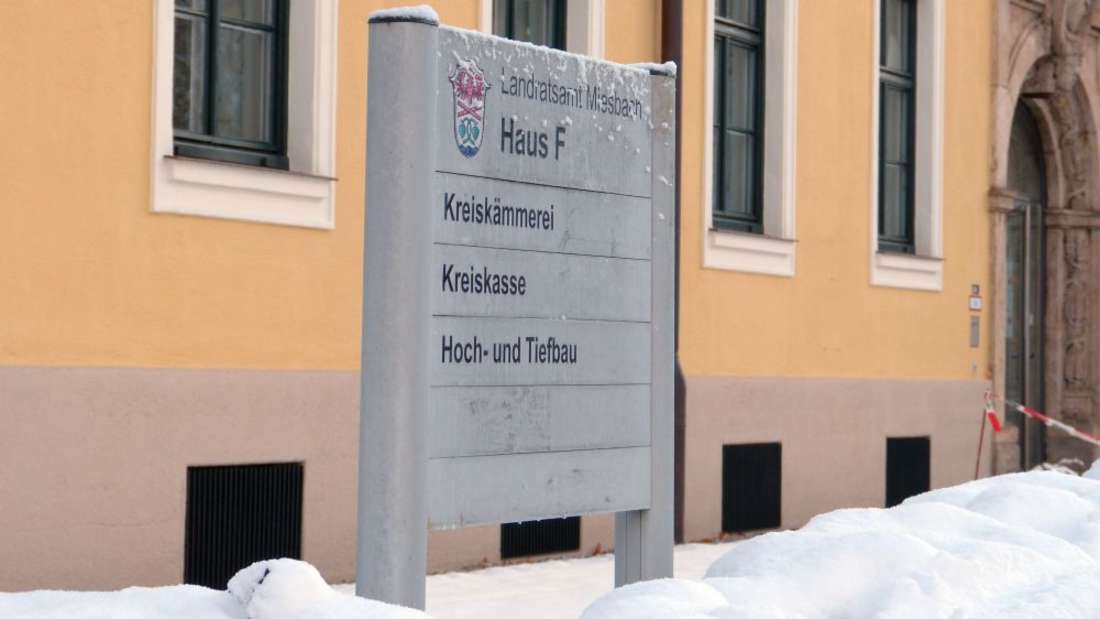 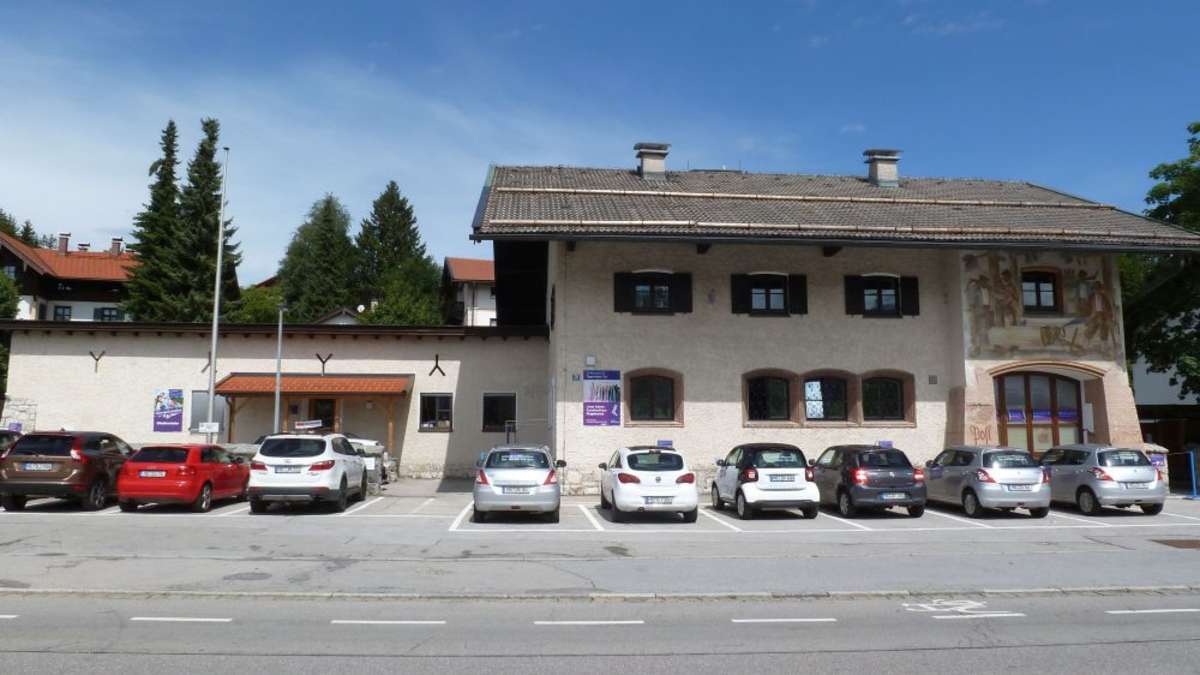 Miesbacher Social Advisory Board: These initiatives get money for social purposes 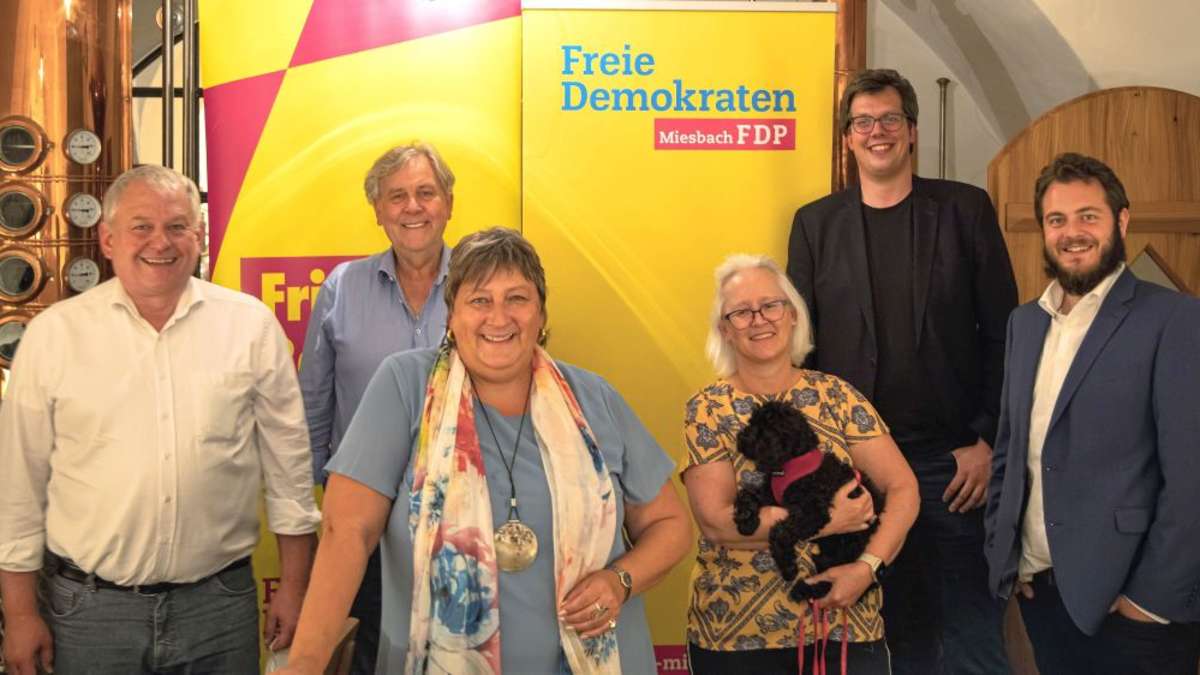 Change at Miesbacher FDP: Anian Orlob follows in the footsteps of Ursula Lex Ready for the big blackout: emergency power for fire stations in the Miesbach district 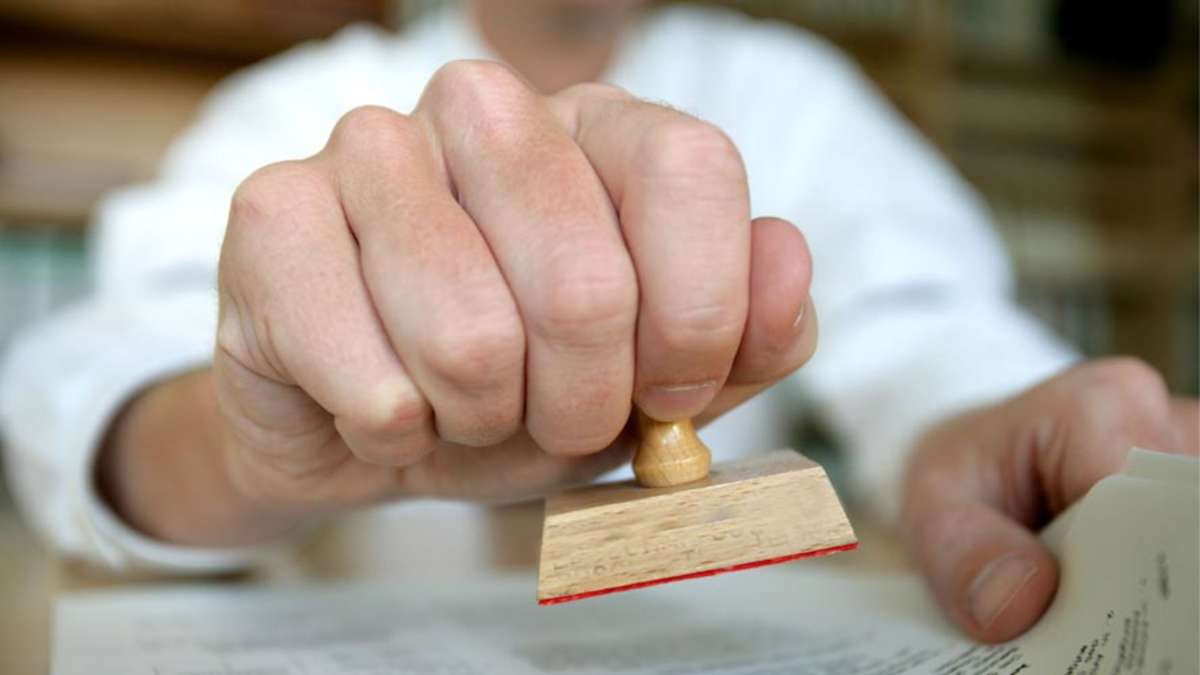 More tasks, a new direction and Corona: HR manager explains the increasing need for staff at the Miesbach district office