A new vaccine against the omicron variant of the coronavirus could be ready within 100 days - if necessary. Biontech and Pfizer have already started research on an adapted vaccine.

In the clean room of the Marburg Biontech plant

The Mainz vaccine manufacturer Biontech is looking at the new variant of the coronavirus detected in southern Africa in tests and is expecting findings in two weeks at the latest. "We can understand the concerns of experts and immediately initiated investigations into variant B.1.1.529," said the company in Mainz on Friday upon request. The variant differs significantly from the variants observed so far, since it has additional mutations on the spike protein. The data from ongoing laboratory tests would provide information on whether an adaptation of the vaccine would be necessary if this variant spreads internationally.

The World Health Organization classified the variant first detected in South Africa on November 9th as a "worrying variant" with the name Omikron on Friday evening.

Biontech also announced that, together with US partner Pfizer, preparations had been made months ago to adapt the vaccine within six weeks in the event of a so-called escape variant of the virus and to deliver the first batches within 100 days.

Clinical studies with "variant-specific vaccines" have been started to collect data on safety and tolerability.

In the event of an adjustment, these could be presented to the authorities as sample data.

An escape variant is a virus variant that defies the effects of the vaccines currently available.

Other vaccine manufacturers such as Astrazeneca, Johnson & Johnson or even the US company Novavax, whose vaccine has so far only received emergency approval in Indonesia and the Philippines, announced investigations into an adaptation to Omikron.

The prospect of increasing demand for the vaccines caused manufacturers' share prices to skyrocket on Friday - while the stock markets collapsed overall.

The share price of Biontech, like that of the US competitor Moderna, rose at times by more than 20 percent and closed on the New York Nasdaq with 14 percent plus.

Biontech and Pfizer have already developed customized versions of their established corona vaccine that target the alpha variant, which has been circulating since the end of 2020, and the delta variant, which has dominated the world since the summer. However, clinical trials are still ongoing. After that, the approval process would also be pending. From the manufacturer's point of view, however, there is no need to rush because the existing vaccine against the previously known variants offers reduced, but still sufficiently good protection.

"Since the vaccines are efficient against all previous variants, I assume that there is also vaccination protection against this variant," said Richard Neher, head of the research group Evolution of Viruses and Bacteria at the Biozentrum of the University of Basel. "However, it is quite conceivable that there will be more breakthrough infections, making a third dose all the more important." Even Carsten Watzl, Secretary General of the German Society for Immunology (DGfI), does not assume that the vaccination will prove to be useless. "The protective effect may decrease, but we are not defenseless."

According to the virologist Friedemann Weber from the Justus Liebig University in Giessen, the existing antibody therapies in particular could be affected by the new variant.

With this treatment, patients at high risk of a severe course are given an antibody cocktail as soon as possible after infection.

Unlike the vaccines, the antibodies target only a few features of the spike protein on the virus surface.

So they lose their effect if exactly this characteristic changes. Booster vaccination: Do Biontech and Moderna really protect against Omicron? 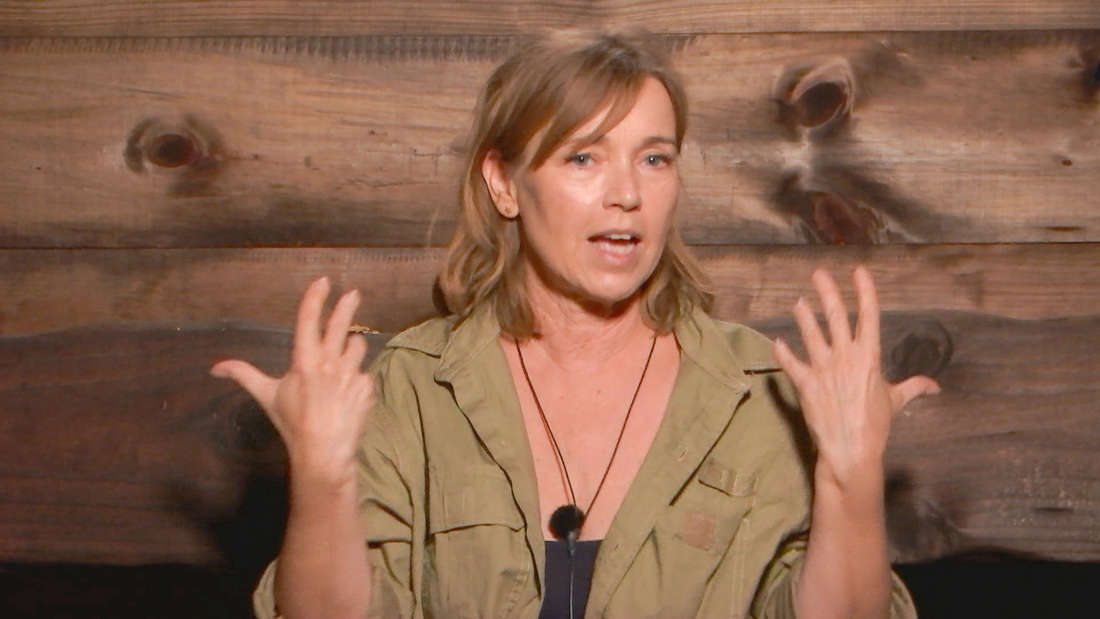 Year of the Tiger｜Wong Tai Sin Temple is closed on New Year's Eve afternoon for two consecutive years, and the ritual is broadcast online
2022-01-25T08:15:24.775Z