Bryan Adams' plans were again interrupted by covid-19, as the musician tested positive for the virus for the second time in a month. 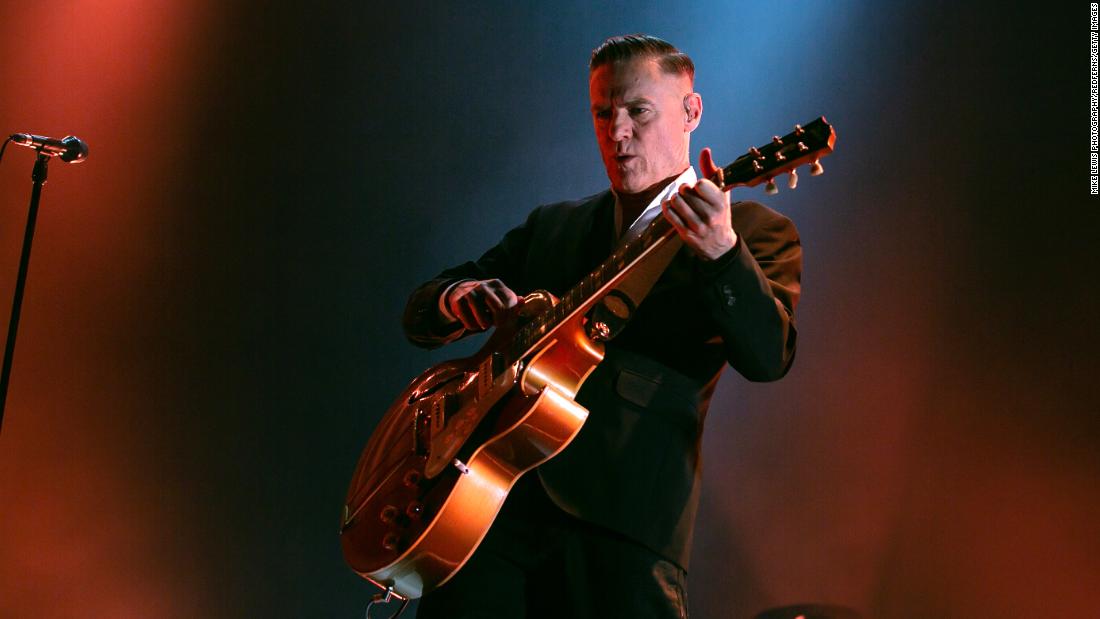 Bryan Adams' plans were again interrupted by covid-19, as the musician tested positive for the virus for the second time in a month.

The rocker, who is also a photographer, shared on his verified Instagram account that he had tested positive after arriving at Milan Malpensa airport.

"Here I am, I just arrived in Milan and I have tested positive for the second time in a month for covid," read the caption next to the photos of him at the airport.

"So I'm going to the hospital. Thanks for all your support #sohappyithurts."

In October, Adams had to withdraw from a performance at the Rock and Roll Hall of Fame Induction Ceremony after testing positive.

His representative said at the time that Adams was "fully vaccinated and has no symptoms."

Dr. Anthony Fauci told CNN's "New Day" program on Friday that while he did not want to speculate on the Adams case, "it could be that he continued to have the virus and that he tested positive and never got rid of the virus. on your system. "

"We found that when some people who are immunosuppressed they can have the persistent virus," Fauci said.

"I don't know anything about his health, so I'm very reluctant to comment on it."

Adams had arrived in Italy before the promotional events of the Pirelli 2022 Calendar, for which he took photographs.

That version of the famous calendar includes images of various stars like Cher, Iggy Pop, Jennifer Hudson and Normani.

CNN has reached out to representatives for Adams for comment. 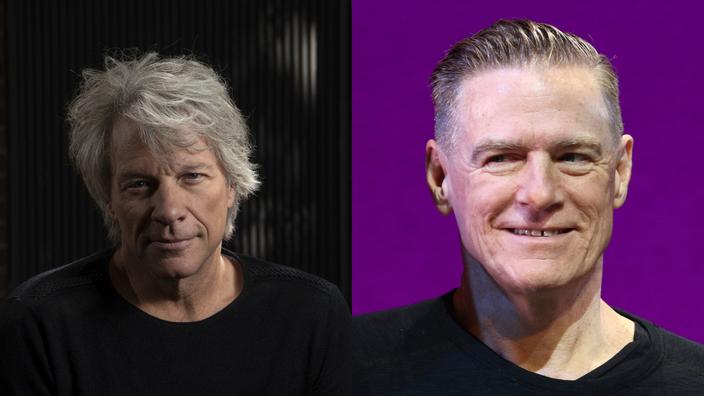 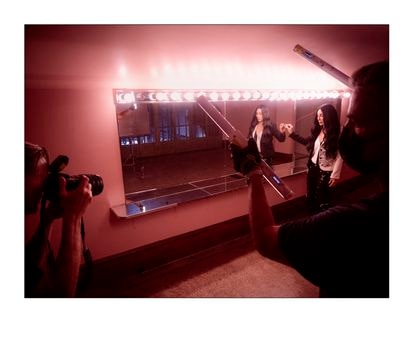 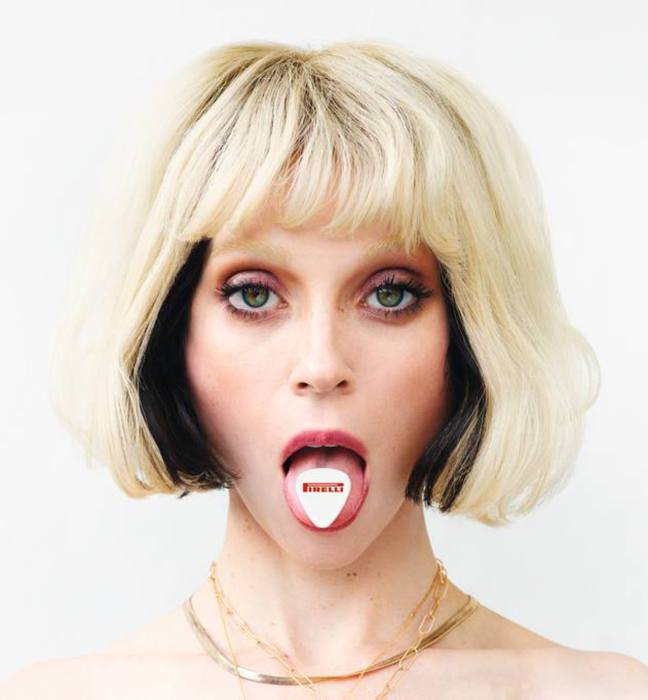 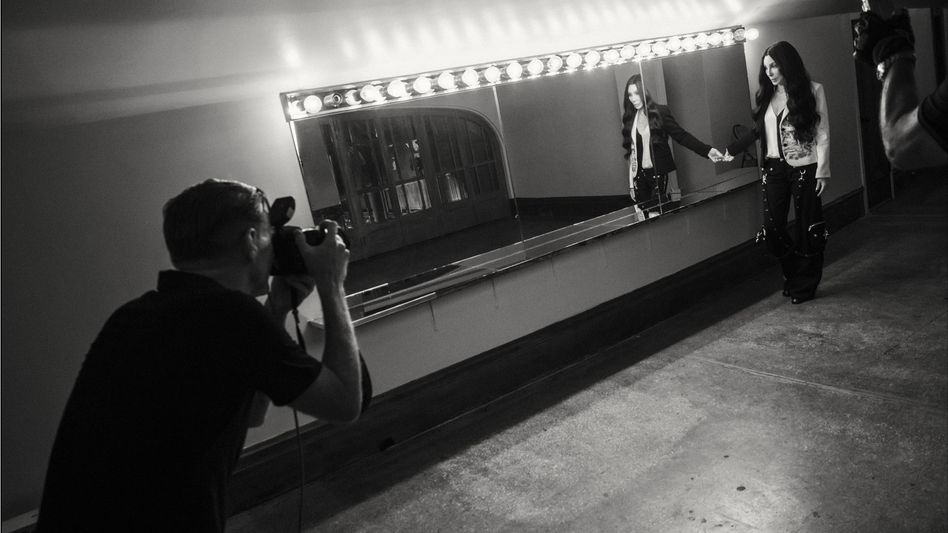 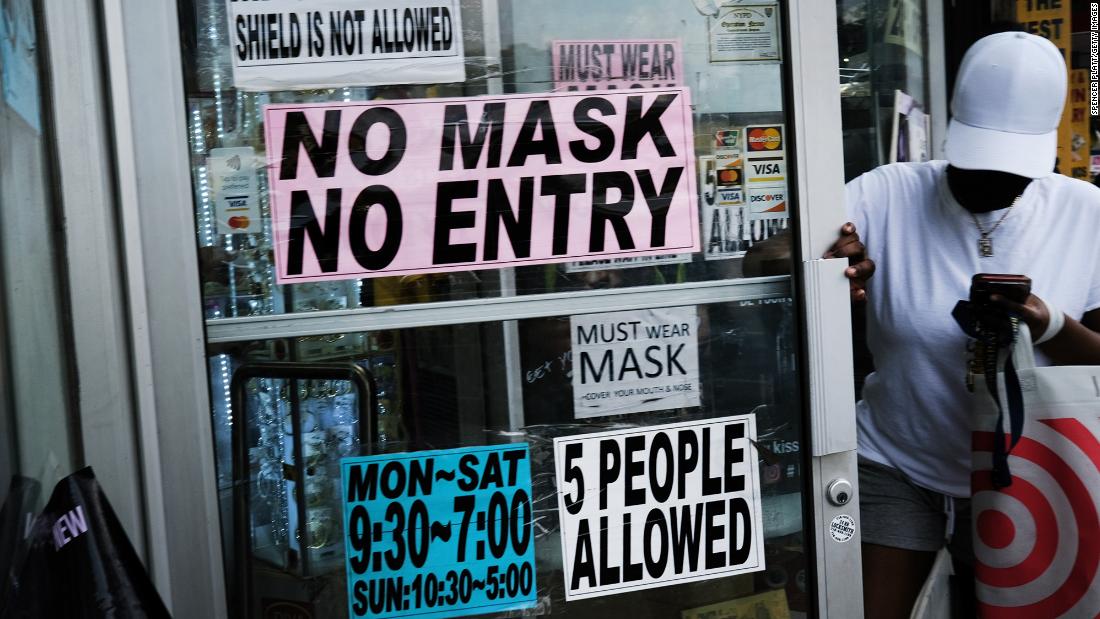 The United States, faced with the worst increase in covid-19 cases 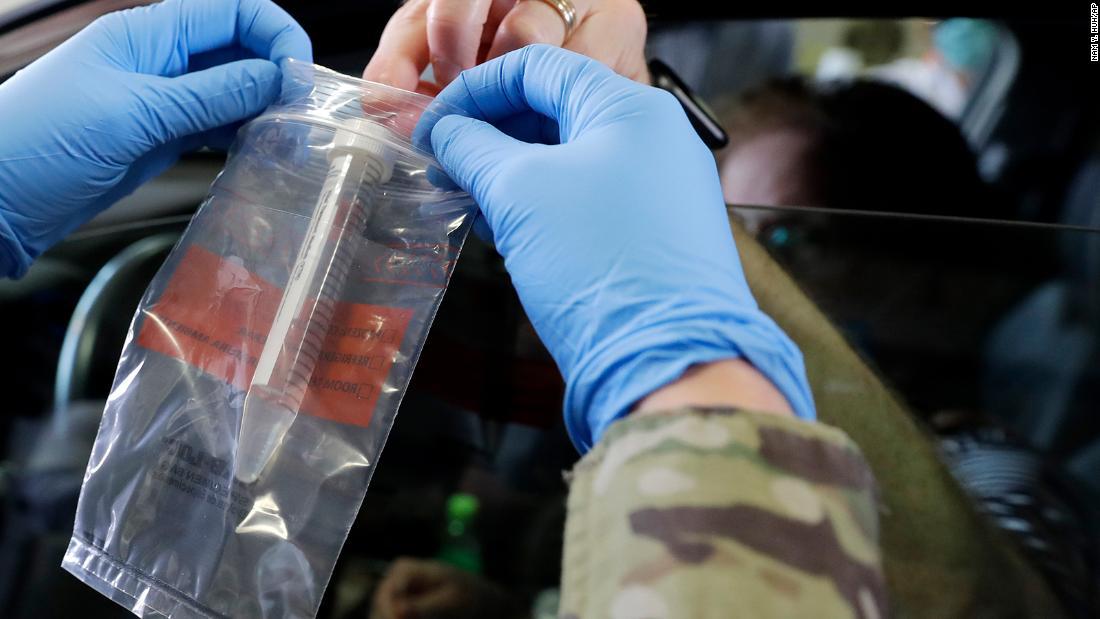 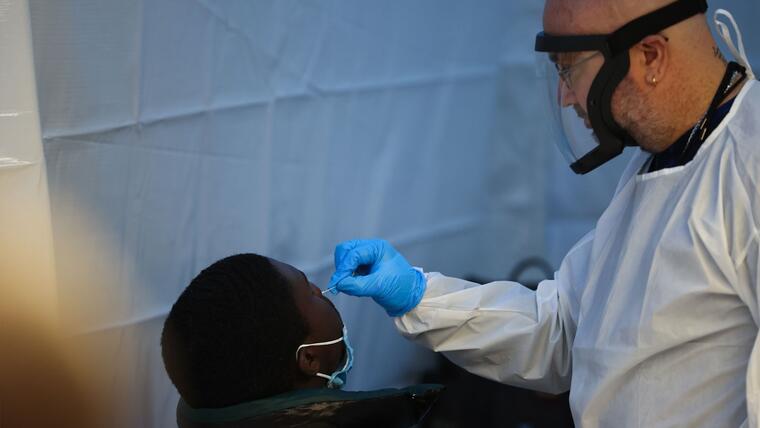 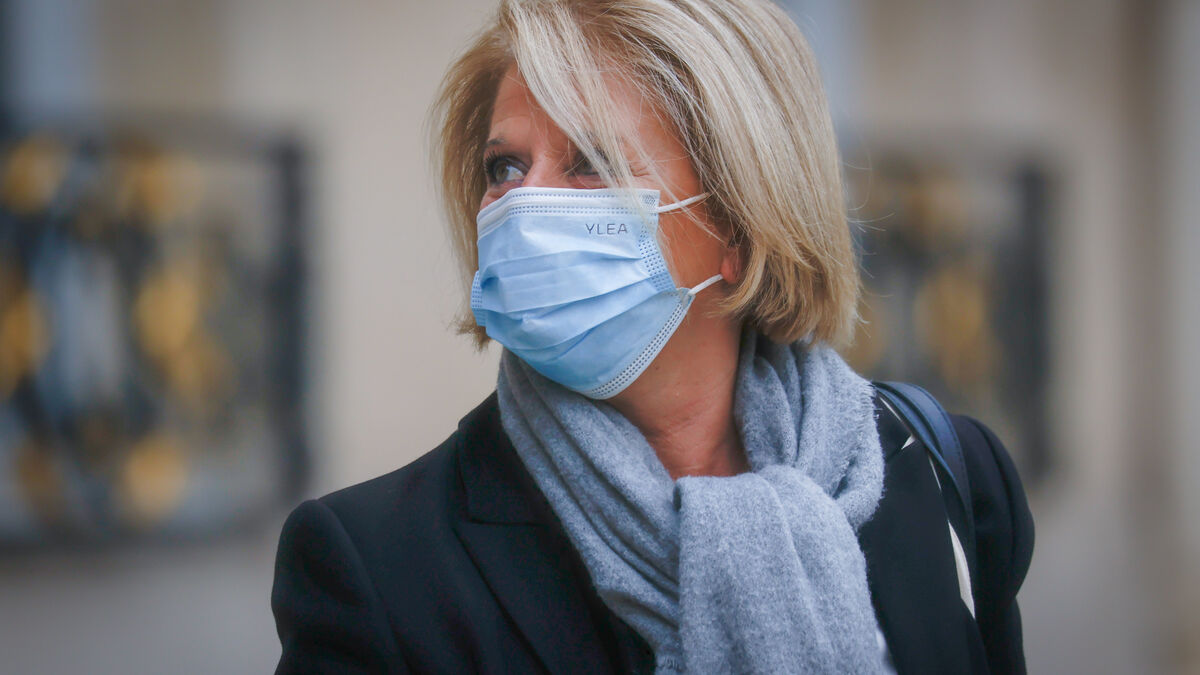